The Last Word Before Game 6 at Boston College 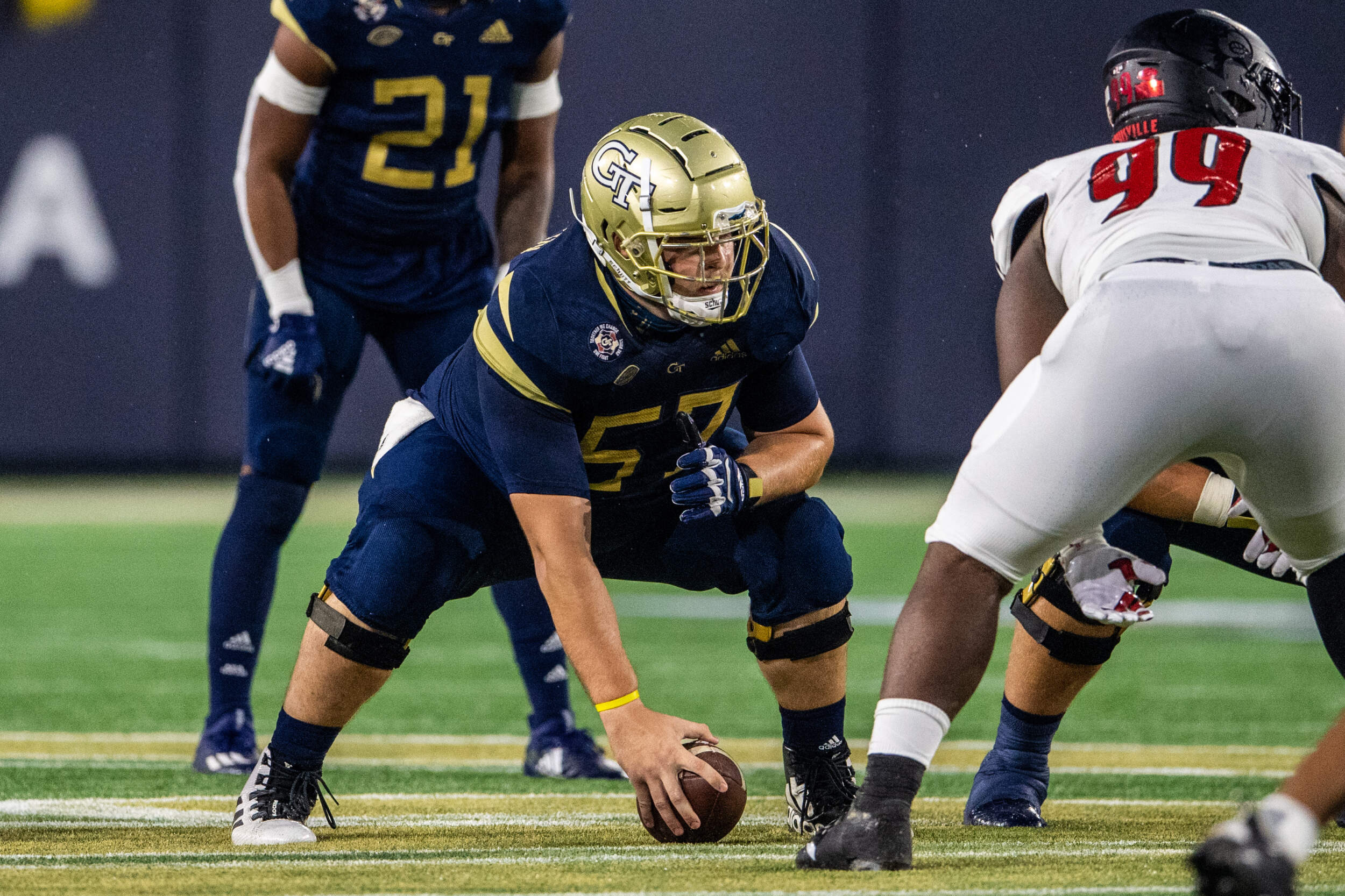 DID YOU KNOW?
Georgia Tech continues to lead the ACC and ranks 15th nationally with 1.2 sacks allowed per game this season – that’s six sacks in five games. The Yellow Jackets are the only Power Five conference team in the nation that has played at least five games and allowed six sacks or less. The only other FBS teams with at least five games and six or fewer sacks allowed this season are Army (5), BYU (4) and UAB (3).

Tomorrow is the 🖐 year anniversary of this incredible moment, but we thought we’d make the end of your week better by giving it to you today. Happy Friday!#FlashbackFriday | @GeorgiaTechFB pic.twitter.com/kpZW3Ws8Xt

We're proud to partner with @childrensatl on Money Downs this season 💰💰💰@CoachCollins is leading the way by pledging $10 for every successful Money Down on offense and defense, make your pledge or gift today! 💪

With limited capacity at Bobby Dodd this year, the #SupportTheSwarm Fund is vital to continue to provide our student-athletes & coaches with the resources needed to compete for championships and develop on & off the field. Learn more at https://t.co/CHZ96qWiXj. Thank you! (3/3)