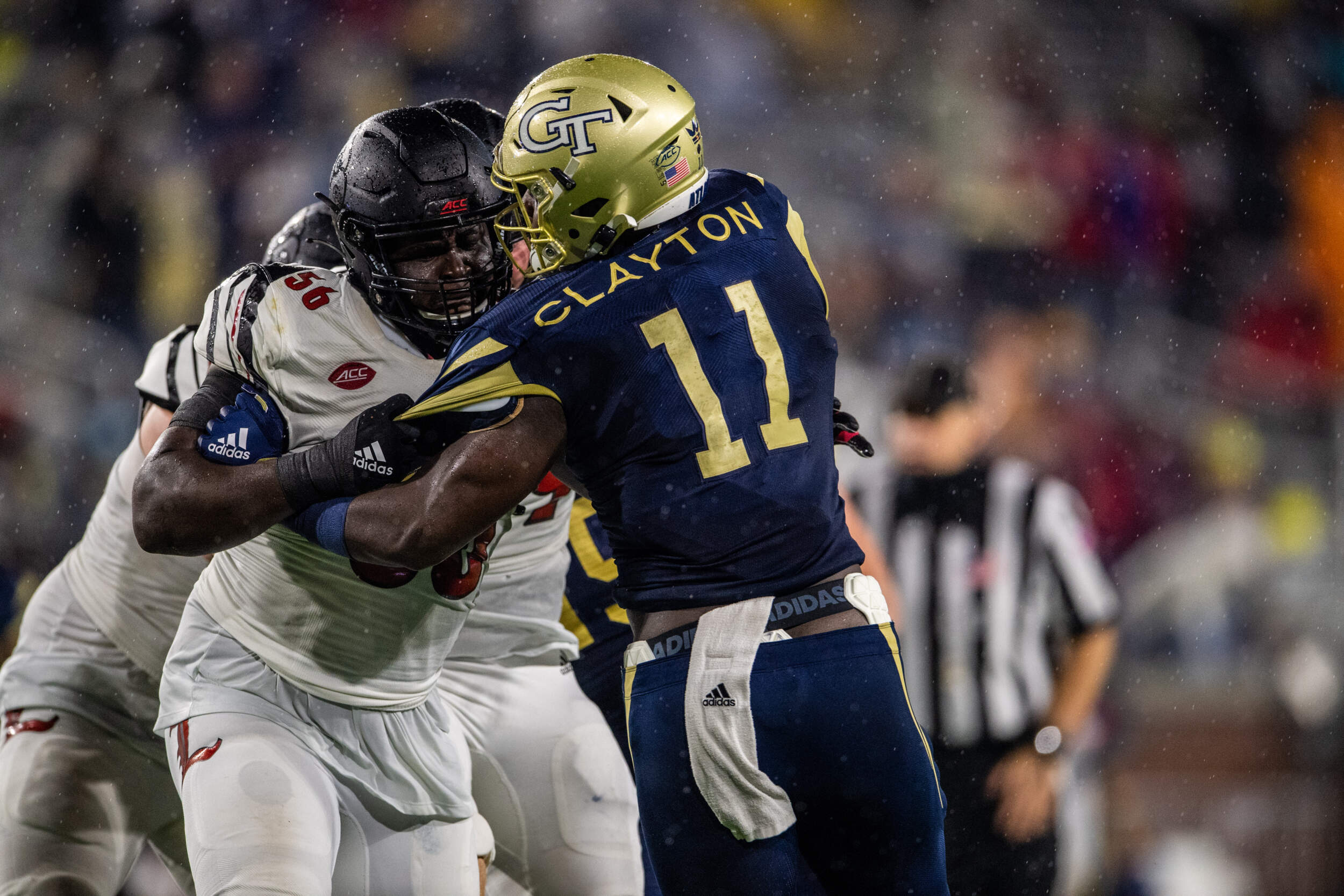 • Georgia Tech football hits the road for the first time in nearly a month when it travels to Boston College for an Atlantic Coast Conference matchup on Saturday.

• The Yellow Jackets and Eagles come into the pivotal ACC showdown with identical 2-2 records in conference play.

• Georgia Tech is 7-2 all-time against Boston College, including a perfect 3-0 record at BC.

• The teams are meeting for the first time since Georgia Tech eeked out a 17-14 triumph over Boston College in the 2016 season opener at Aviva Stadium in Dublin, Ireland.

• The Jackets and Eagles are meeting for the fifth time since BC joined the ACC in 2005. GT is 3-1 against the Eagles in ACC play, including wins in each of the last three matchups.

• The Yellow Jackets are playing on the road for the first time since they traveled to Syracuse on Sept. 26. For the second-straight road game, the Jackets will play in front of no fans on Saturday at BC’s Alumni Stadium.

• Georgia Tech continues to rank among the nation’s elite in forcing turnovers this season, as its 11 takeaways are tied for fourth nationally.