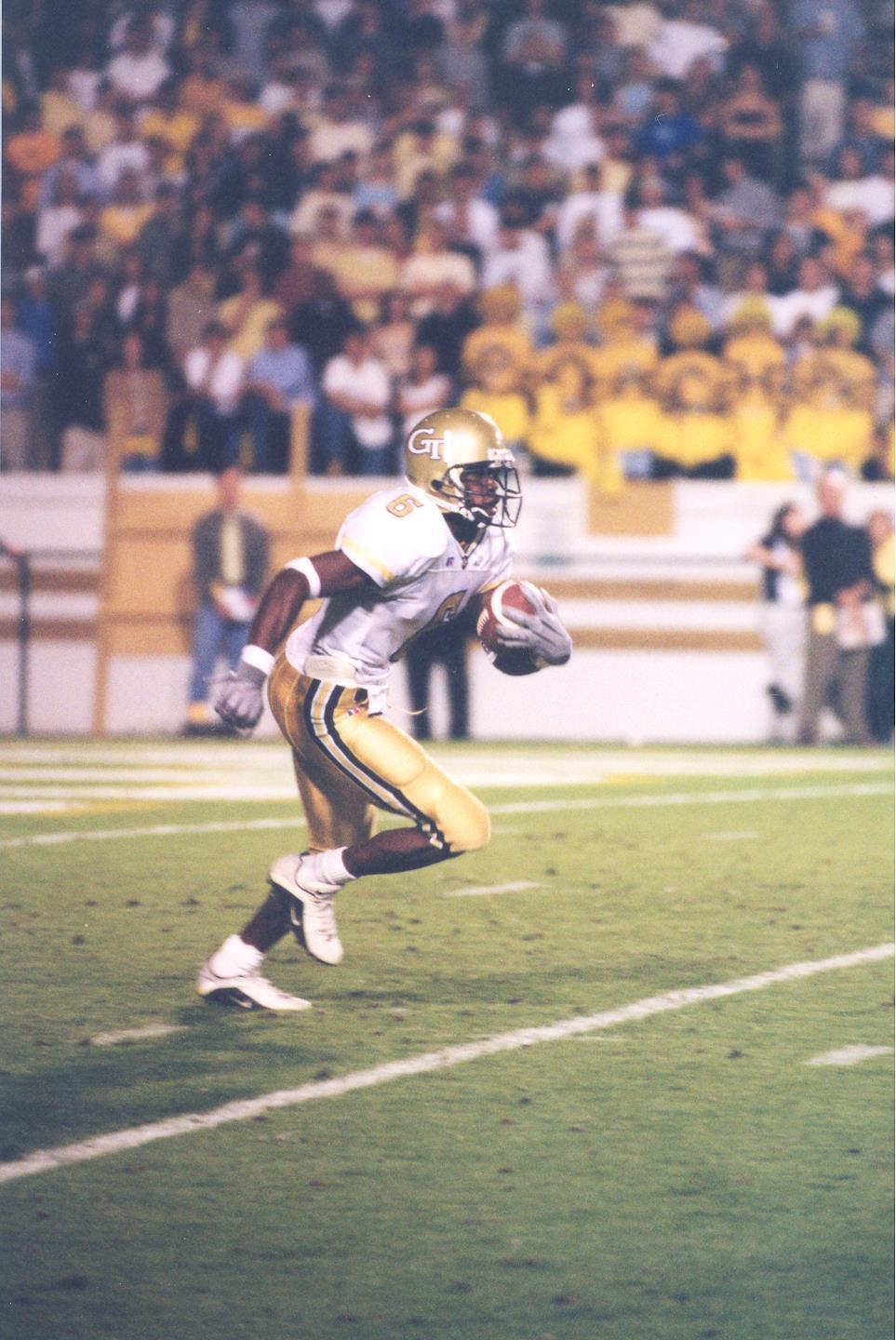 Procedure for Nomination and Consideration of Retiring a Jersey Number – as of April 20, 2011

1. The Georgia Tech Hall of Fame Committee will serve as the voting body for retirement of a jersey number.

2. Number retirement is defined as ending the use of the nominated student-athletes jersey number permanently.

3. Procedures outlined below will apply to the current varsity sports of football, men’s and women’s basketball, baseball, volleyball, softball (i.e. – sports for which jersey numbers are used).

4. Nomination for retiring a student-athlete’s jersey number must originate with the current head coach of that student-athlete’s sport or the head coach of the sport during his/her eligibility, with the current director of athletics or with a former director of athletics. Additional letters of recommendation may be accepted from any one of the four individuals mentioned above. The responsibility for verifying the accuracy of the information included rests with the individual making the nomination.

5. A nominee must have completed intercollegiate competition a minimum of five (5) years prior to the nomination.

6. Nominees must meet the following criteria to allow a nomination to be submitted to the committee:

–  Nominee must have received a bachelor’s degree from Georgia Tech.

– Nominee must have accomplished ONE of the following …

– Earned a First-Team All-America designation by an organization recognized by the NCAA AND,

– his/her team must have won a national championship AND,

– Nominee must have represented and continue to represent Georgia Tech in the highest possible manner in all endeavors within sports as well as his/her personal life.

8. Every member of the Hall of Fame Committee will vote on nominees brought to the committee.

9. Voting will be done by secret ballot, and votes will be counted by an independent three-person committee.

10. A nominee must have unanimous support of the committee in order for his/her number to be retired.

11. If support is unanimous, the recommendation is forwarded to the current director of athletics for final approval.

12. Numbers retired prior to April, 2010 in football, men’s basketball, baseball and volleyball will remain retired.