The Georgia golf community lost one of its most endearing ambassadors when amateur champion Tommy Barnes died in 2007 at the age of 91.

“Tommy Barnes was amateur golf through and through,” said Mike Waldron, the executive director of the Georgia State Golf Association. “He was part of a golf tradition in Georgia that includes Perry Adair and Bobby Jones and Charlie Yates, what I call the ‘Golden Age’ of amateur golf.”

Mr. Barnes played a lot of his golf at East Lake Golf Club. When Bobby Jones played his final round of golf, Mr. Barnes was there with him. And in 1988, at age 73, Mr. Barnes shot a 62 to set the East Lake course record, one better than Jones. Mr. Barnes learned years later that Jones, having recognized Mr. Barnes’ potential, had arranged for East Lake to offer a membership.

Randall Couch, the head golf professional at Druid Hills Country Club, said, “It’s incredible. He had the same routine from the first day I saw him play to the last time I saw him play. The way he’d line up his shot, walk up and hit was the same way he’d done since he was a kid.”

That sweet swing enabled Mr. Barnes to accomplish many things on the golf course. He qualified for the U.S. Amateur for 16 straight years; he was the nation’s low section qualifier in 1939. He captained the Georgia Tech golf team in 1937 and 1938. He won the Georgia Amateur in 1941 and was an alternate for the 1950 Walker Cup team. He played in the Masters in 1950, made the cut and tied for 35th. 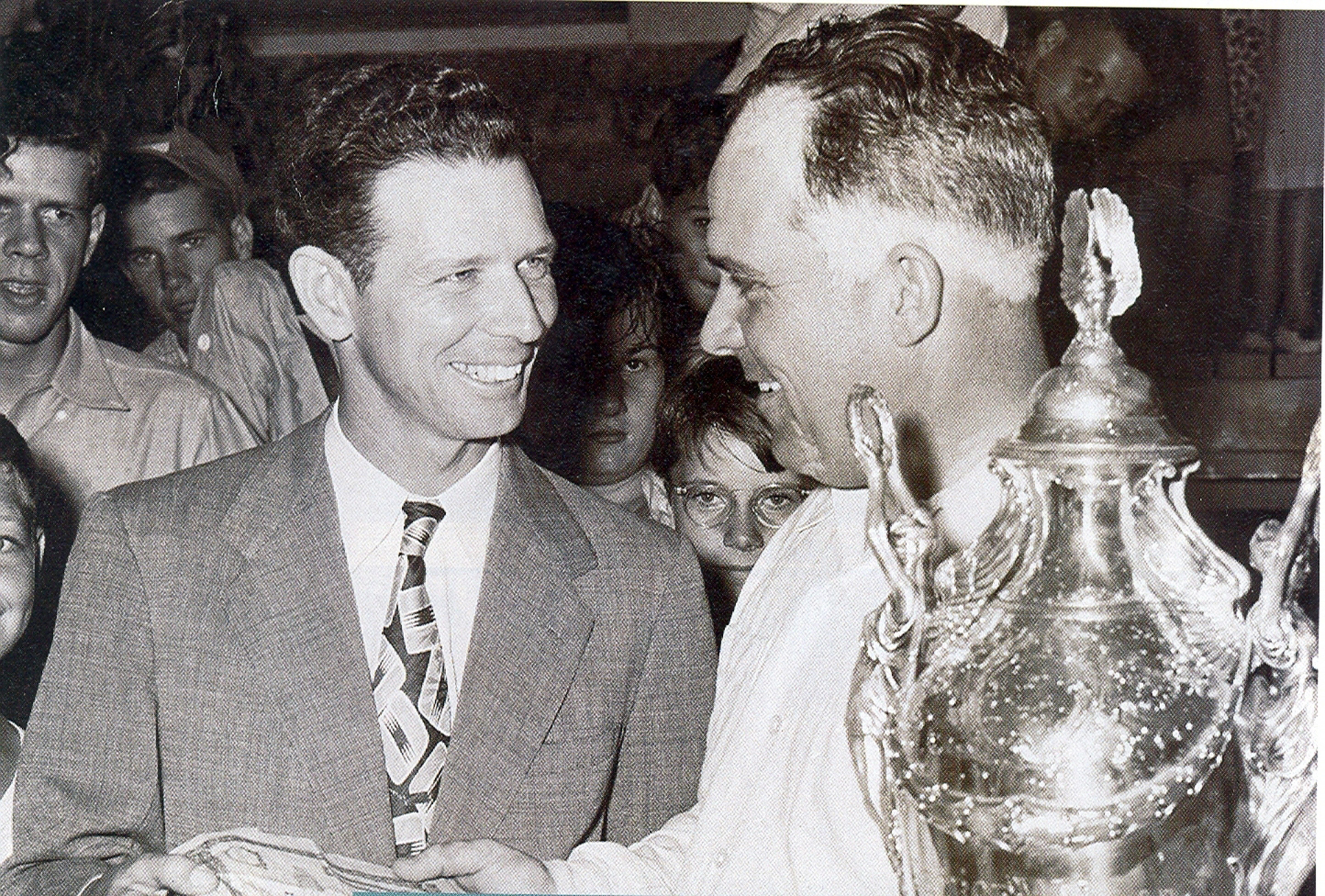 “I never played the game for trophies or awards,” Mr. Barnes told Journal-Constitution reporter Tom McCollister in a 1988 interview. “I played strictly for the competitiveness of it. I won my share and lost a lot more, but I have nothing but fond memories of those days.”

And with his keen memory, Mr. Barnes was able to recall facts from virtually any tournament in which he had competed.

“Our friend Doc Ayers was having a football stadium named after him in Cedartown, so I picked up Tommy to ride out there,” said Wendell Couch, a member of the Georgia Golf Hall of Fame. “He talked golf from the time I picked him up to the time we got back — and that’s not a short trip — and we talked another 30 minutes after that. He loved the game.”

In addition to being an outstanding player, Mr. Barnes was given credit for helping preserve East Lake. He helped organize a group to purchase the course from the Atlanta Athletic Club in 1976 when the club moved to Duluth.

Published in Atlanta Journal-Constitution on September 22, 2007. 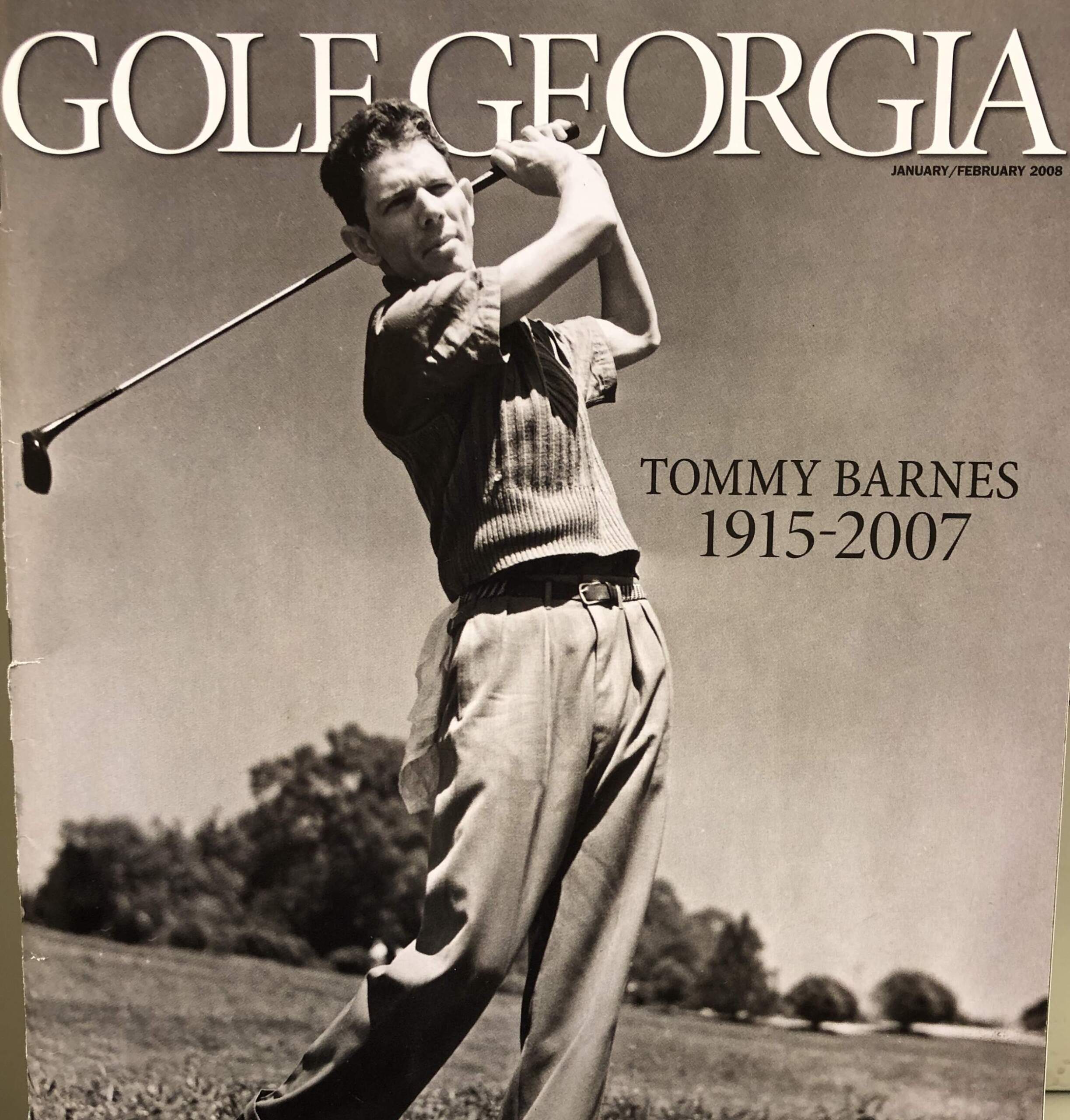 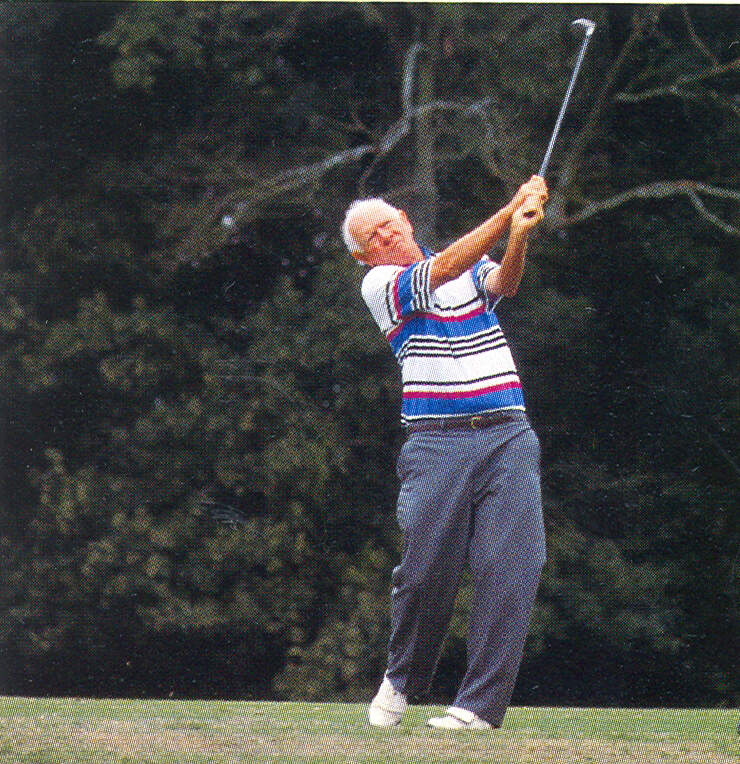