The trio of juniors has been the core of the Yellow Jackets’ success the last three years, including a nation-leading six tournament victories in 2018-19. Ogletree (junior, Little Rock, Miss.), with four top-10 finishes in spring tournaments, leads the Yellow Jackets in stroke average at 69.72, less than one-tenth of a stroke ahead of Schniederjans (junior, Powder Springs, Ga.), whose five top-10 finishes leads the team. Strafaci (junior, Davie, Fla.), averaging 70.87 strokes, has four top-10 finishes this year, and Norton (sophomore (Chico, Calif.), averaging 70.73, has three top-10s.

Georgia Tech won the Atlantic Coast Championship in April for the 18th time, matching Wake Forest for the most in conference history. The Yellow Jackets have won six tournaments altogether, more than any other Division I team in 2018-19, bringing to 59 the total number of titles earned by the Jackets under Heppler. His 10 conference coach of the year honors are the most for any coach in conference history. He has coached Tech to 13 of its 18 ACC titles.

Tech, which is ranked No. 7 in the nation by Golfstat and No. 4 in the Golfweek/Sagarin Index, is currently playing in the NCAA Championship in Fayetteville, Ark. 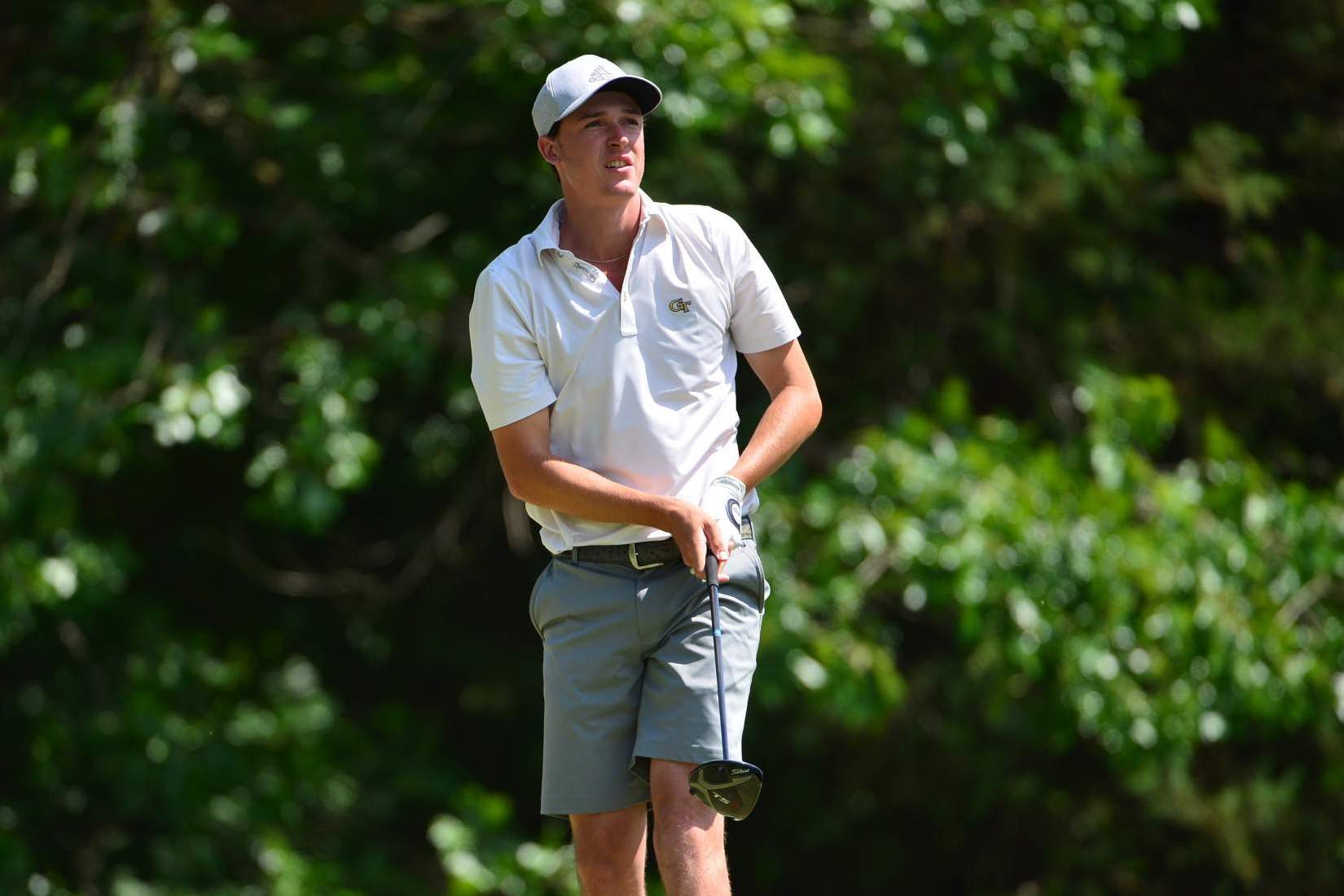 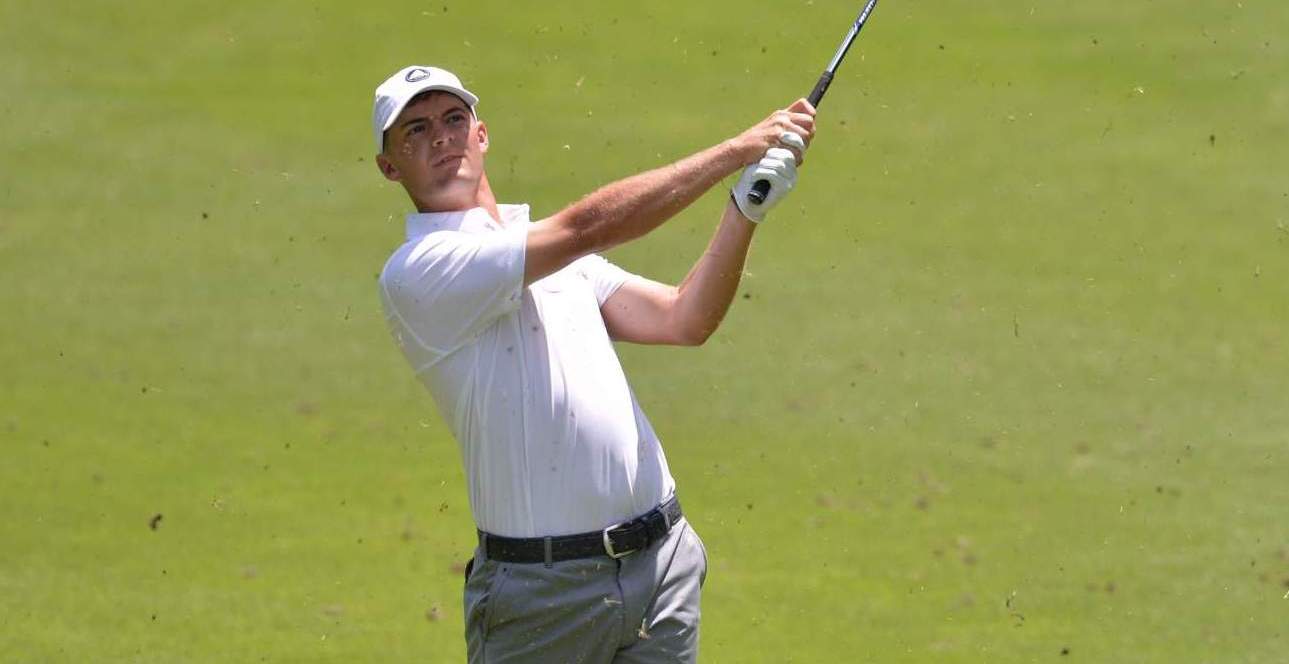 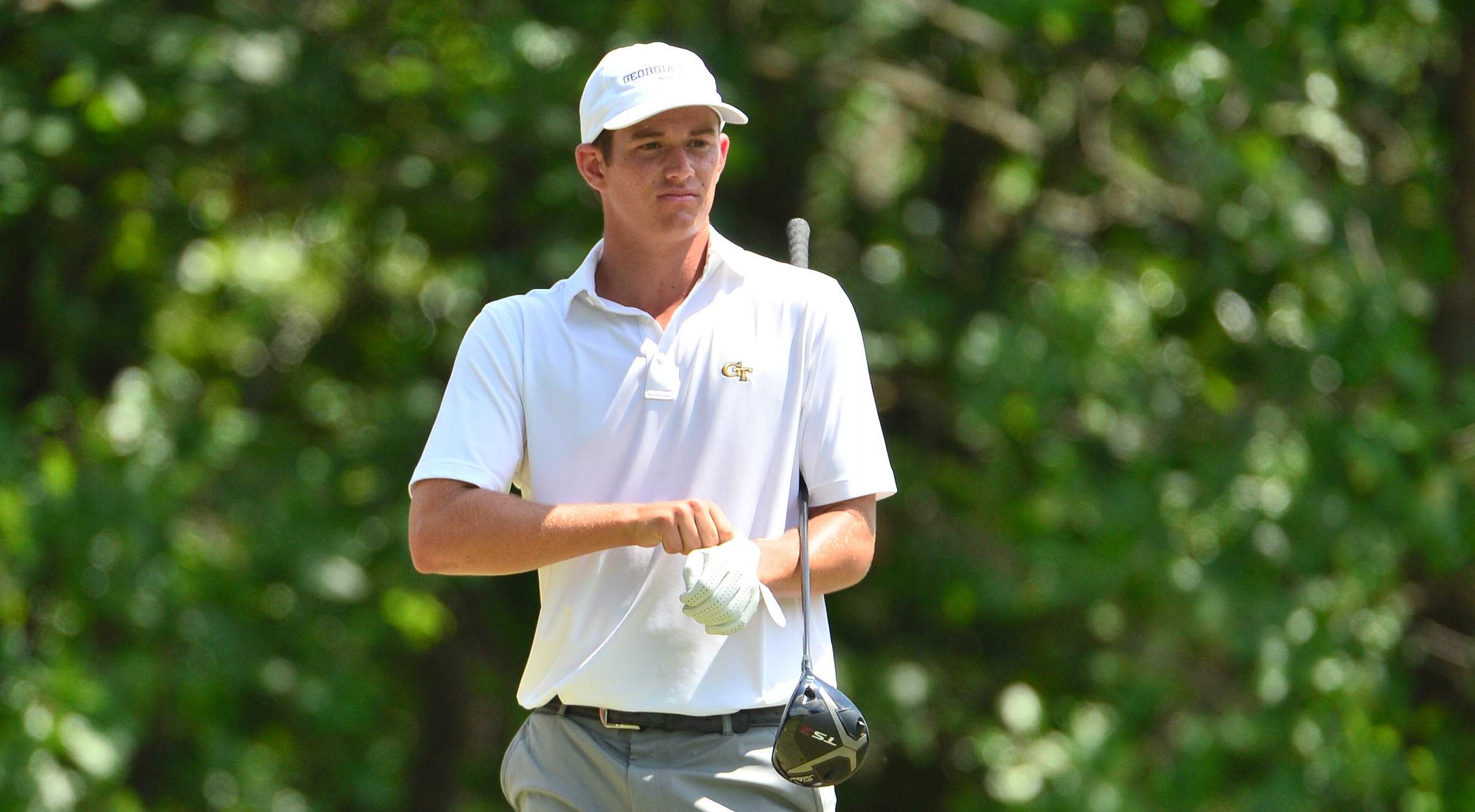 Georgia Tech’s golf team is in its 24th year under head coach Bruce Heppler, having won 59 tournaments in his tenure. The Yellow Jackets have won 18 Atlantic Coast Conference Championships, made 29 appearances in the NCAA Championship finals and been the national runner-up four times. Connect with Georgia Tech Golf on social media by liking their Facebook page, or following on Twitter (@GTGolf). For more information on Tech golf, visit Ramblinwreck.com.