Greensboro, N.C. – The Atlantic Coast Conference Men’s Golf Championship will be played at four prestigious golf clubs from 2021-24, the league announced Wednesday following approval at the conference’s fall meetings, with the championship being played for the second time ever in the Atlanta area.

The following clubs will host the championship from 2021-24:

The 2021 ACC Championship will be the first contested in the Atlanta area since 1997, when it was held at Whitewater Country Club in Fayetteville, Ga. 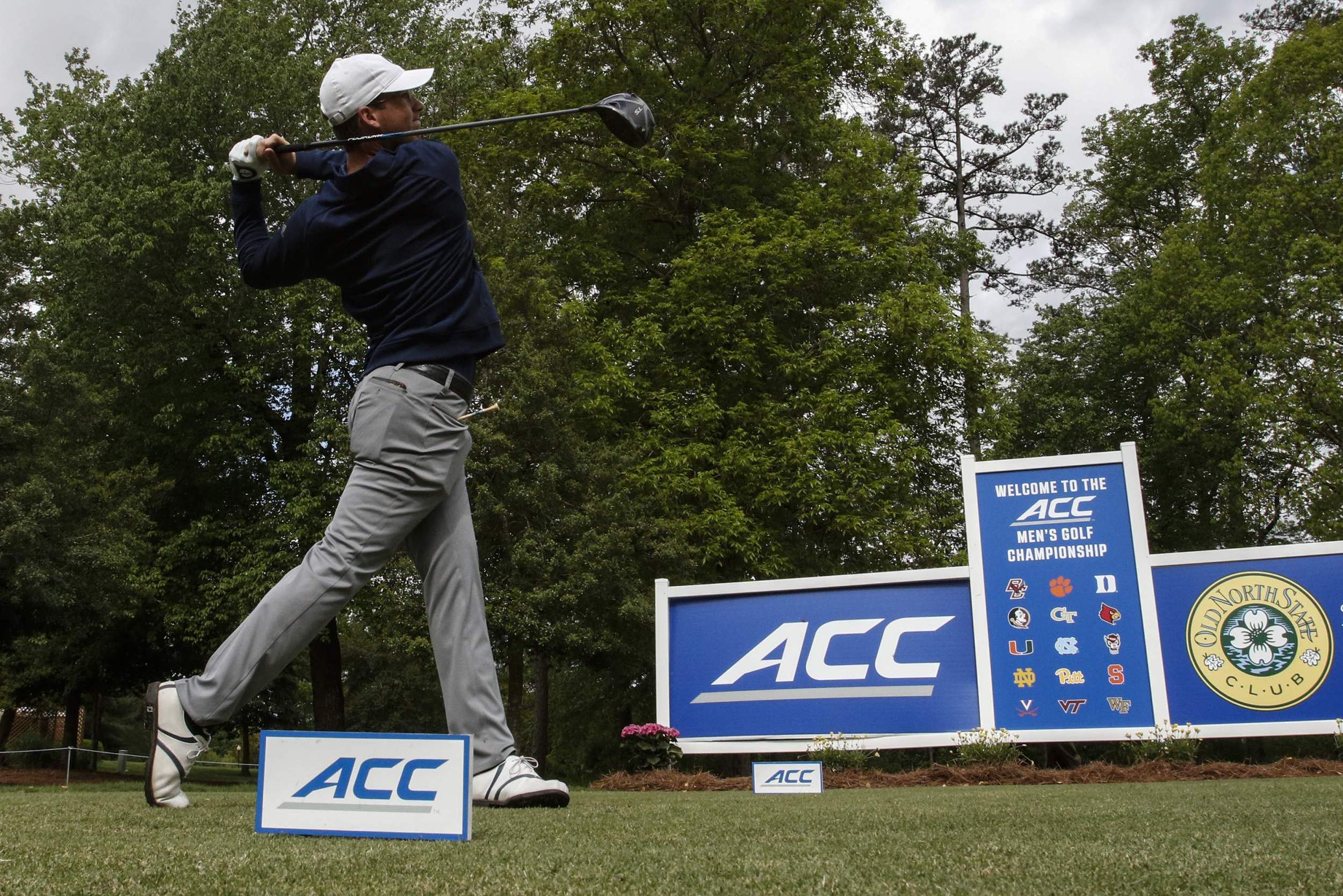