Hammer, the third-ranked men’s amateur in the world and a sophomore at Texas, caught fire down the stretch and jarred five birdies in the team’s final eight holes to finish at 22-under 194. Hammer, who grew up about 80 miles south of Whispering Pines in Houston, also finished second and received a silver medal in the Men’s Individual Championship with 16 total birdies.

Team USA finished at 22-under-par 194 after rounds of 66-65-63. Ogletree tied for 19th place individually with nine birdies over the three days.

South Africa and Sweden tied for second place and took home silver medals in the Men’s Championship at 20-under 196. Australia and New Zealand received bronze with scores of 18-under 198.

Australia’s Jack Trent won the Men’s Individual Championship with 18 birdies and an eagle. That tied the all-time Spirit International record set by Korea’s Bumgeun Chae in 2009. Trent, a UNLV junior playing in his first event with the Australian National Team, said the best-ball format allowed him to aggressively pursue birdies. The speed of the greens helped, too.

With a flurry of seven birdies on its final eight holes, France won its first-ever Combined International Championship on Saturday with a three-day total of 37-under-par 395.

Andy Ogletree at the Spirit International 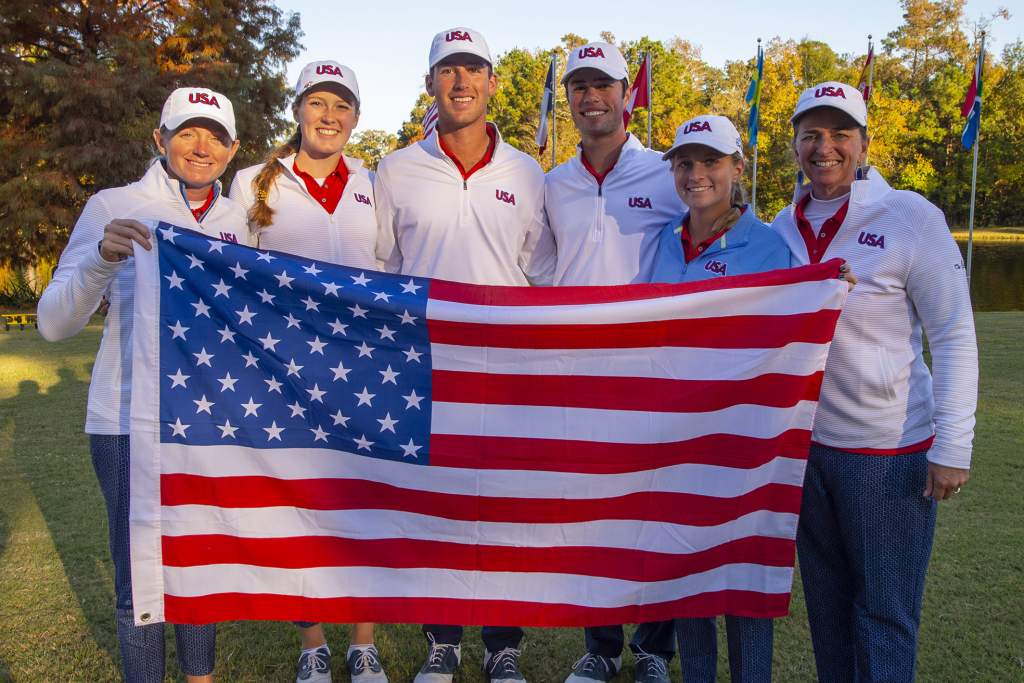 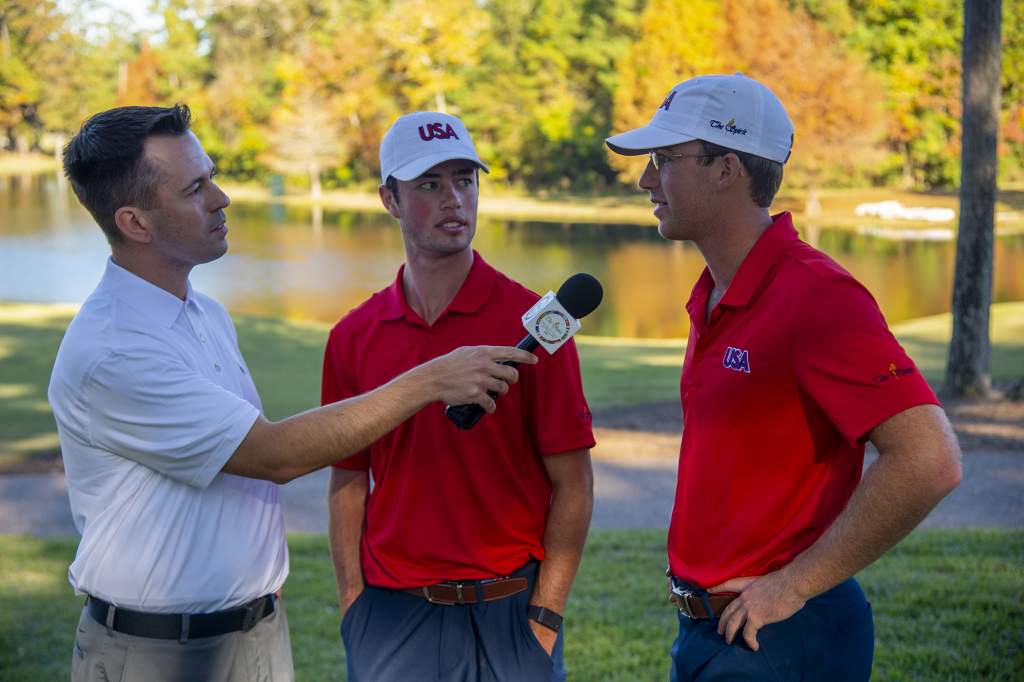 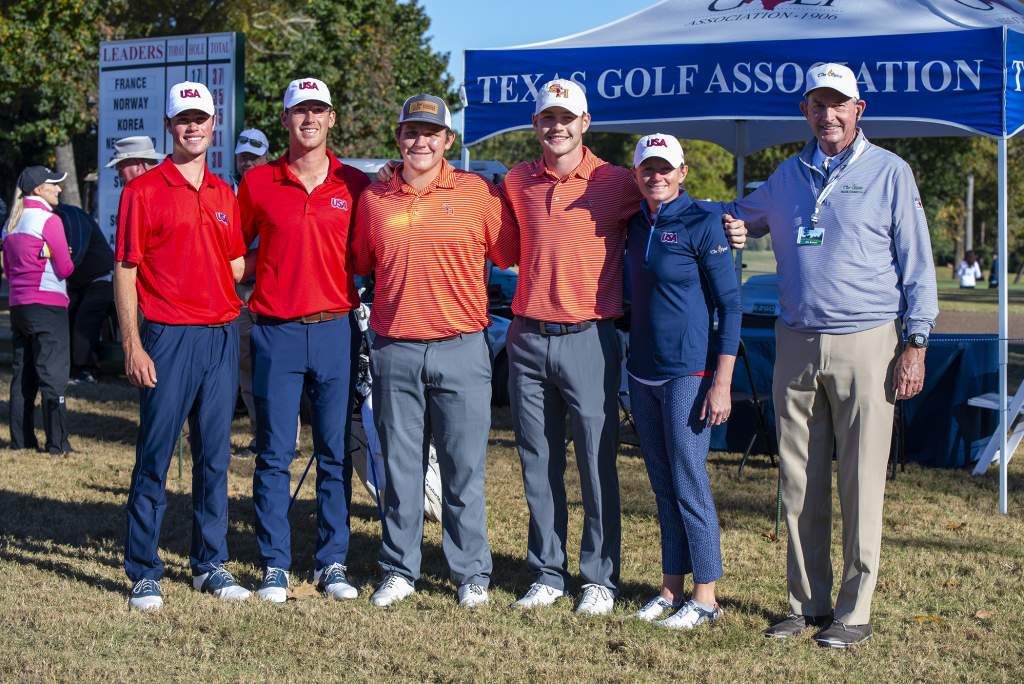 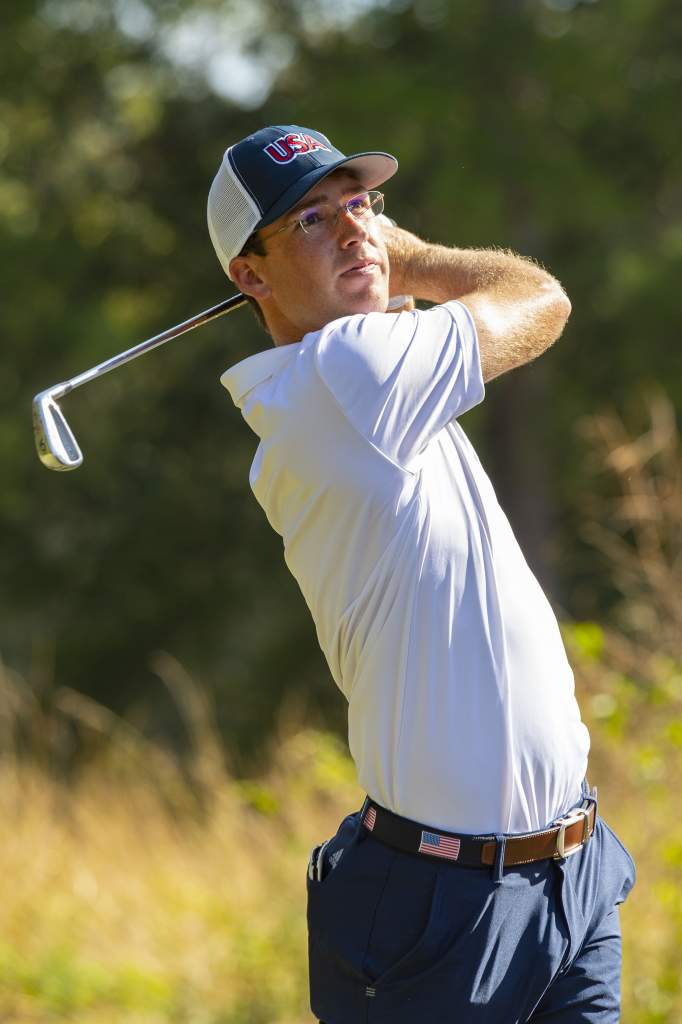 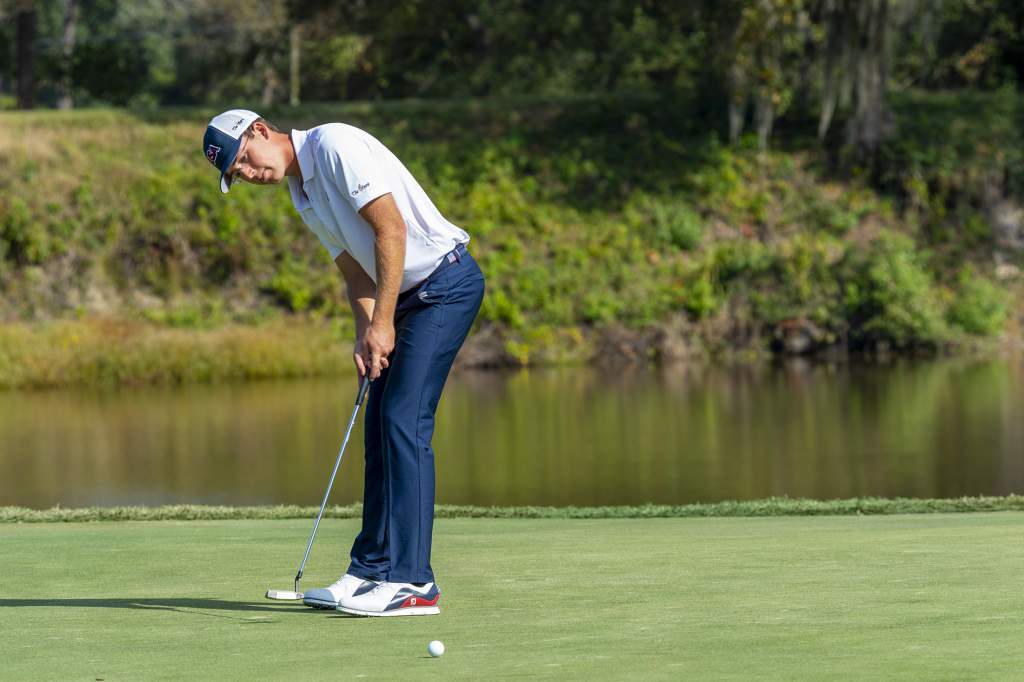 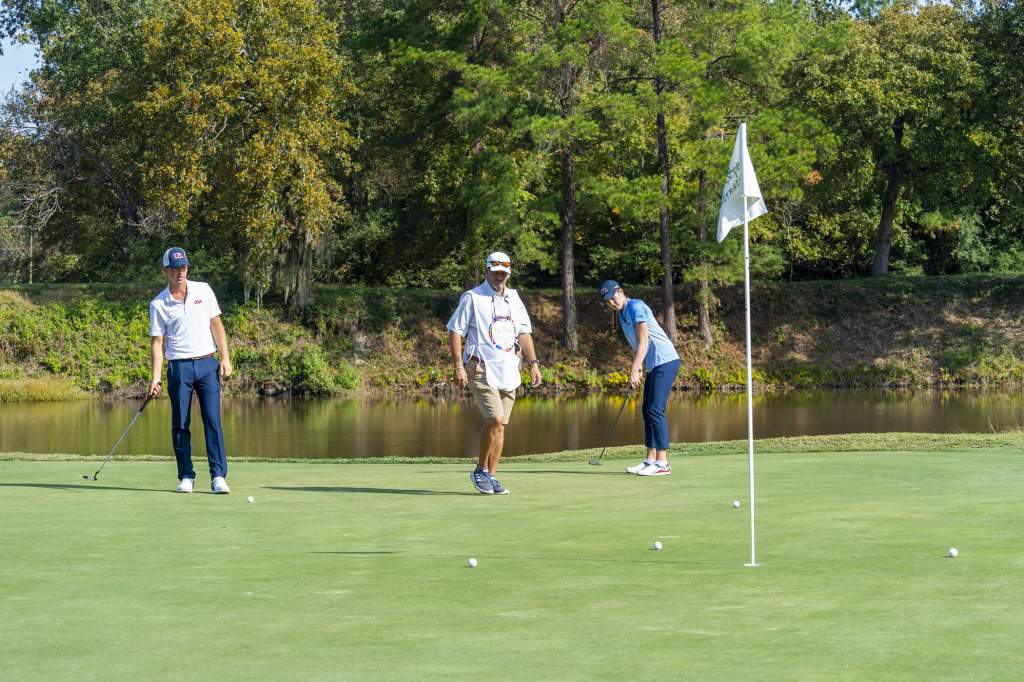 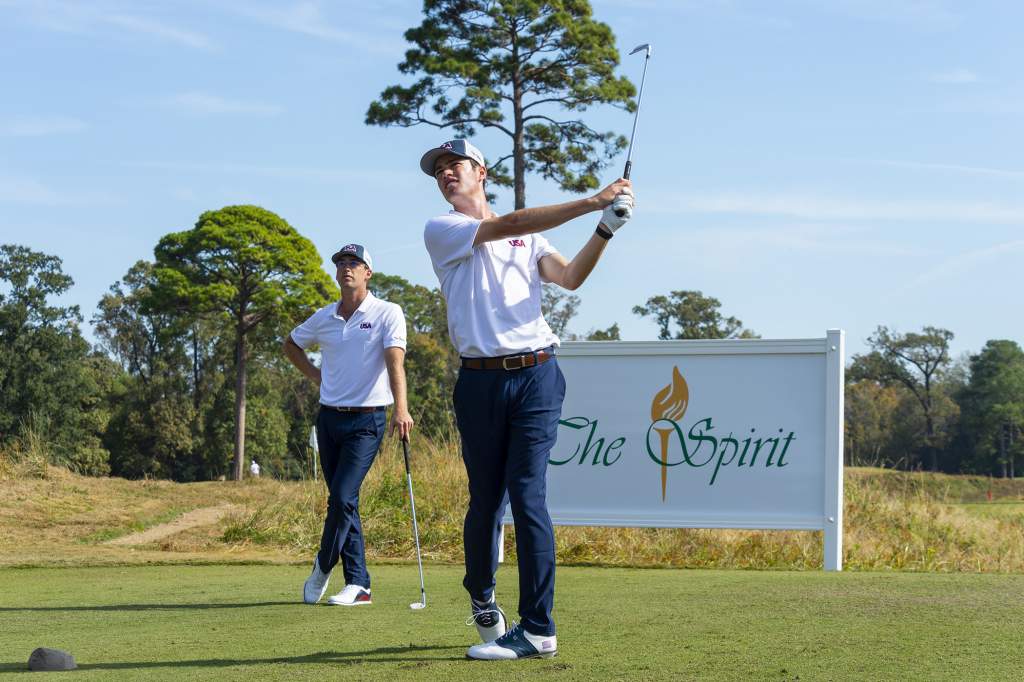 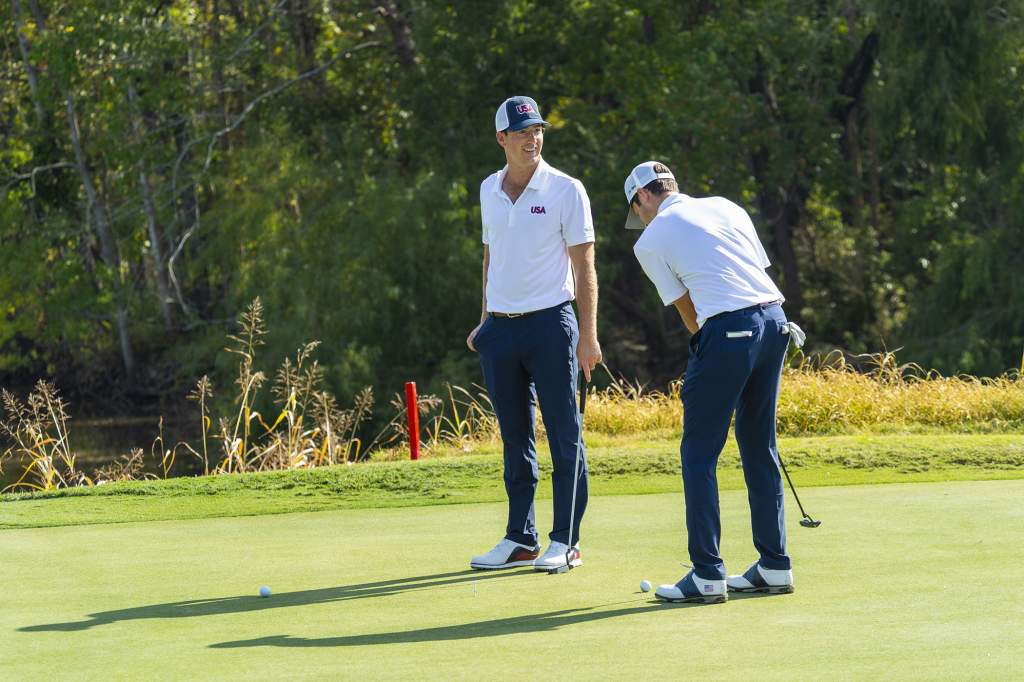 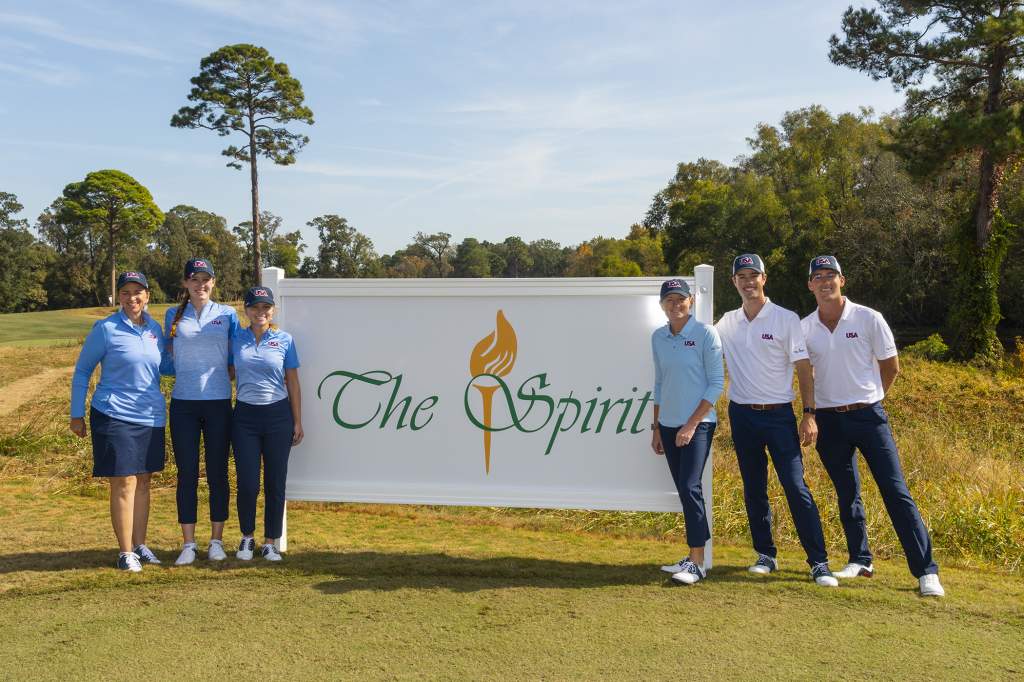 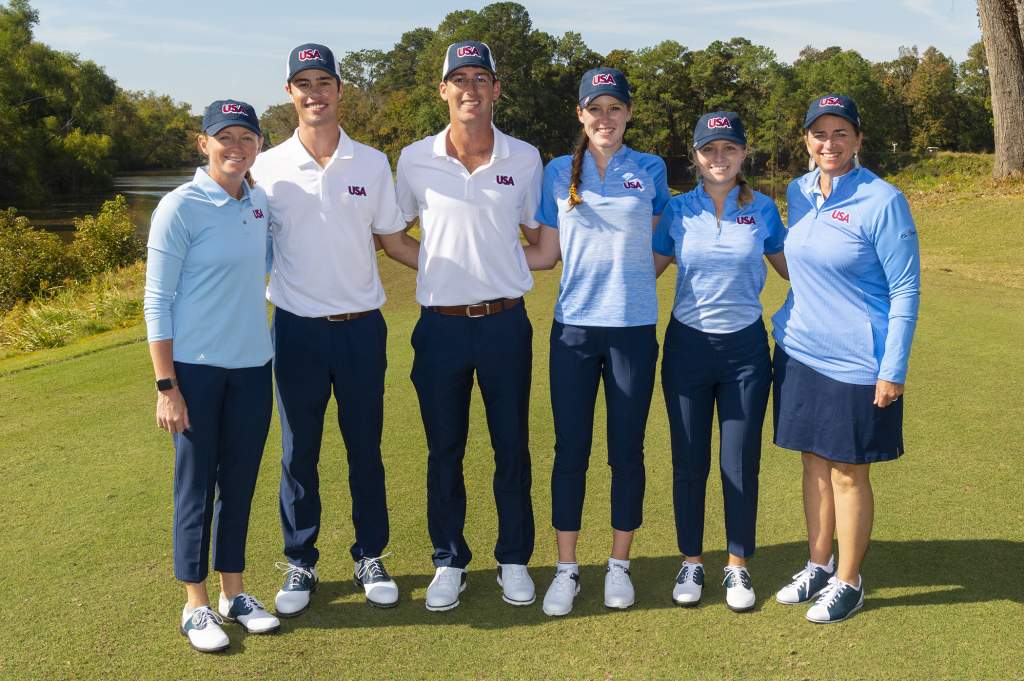 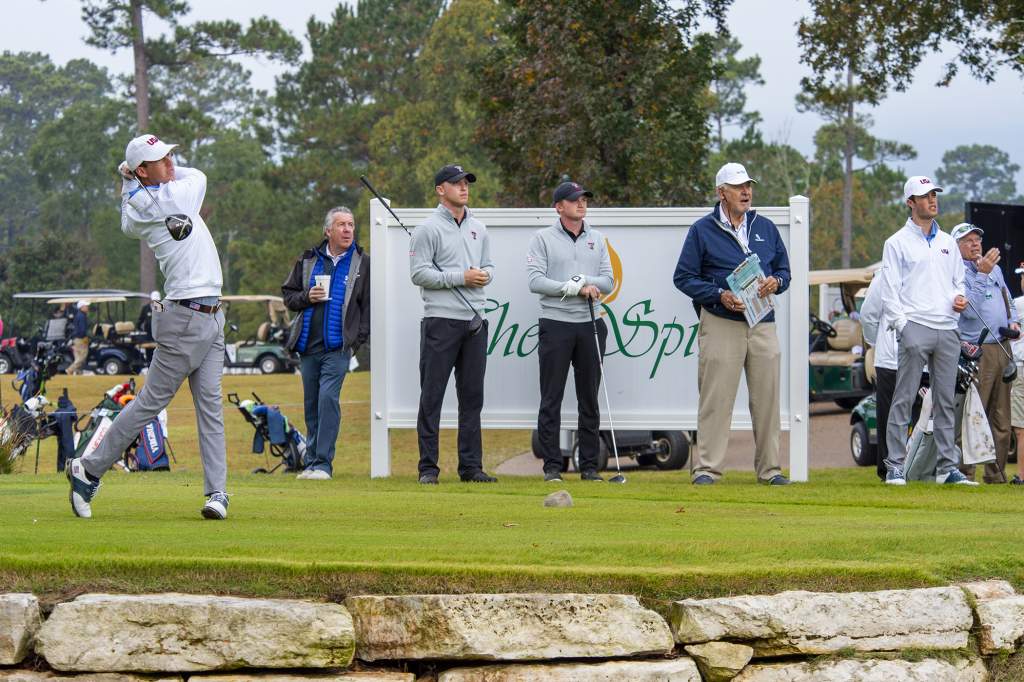 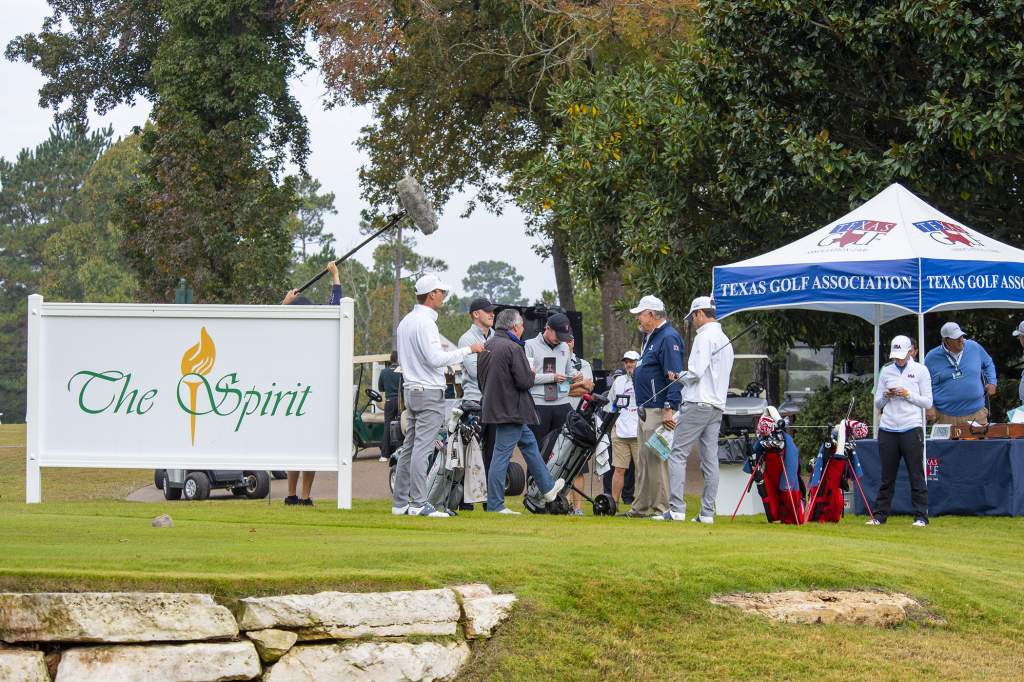 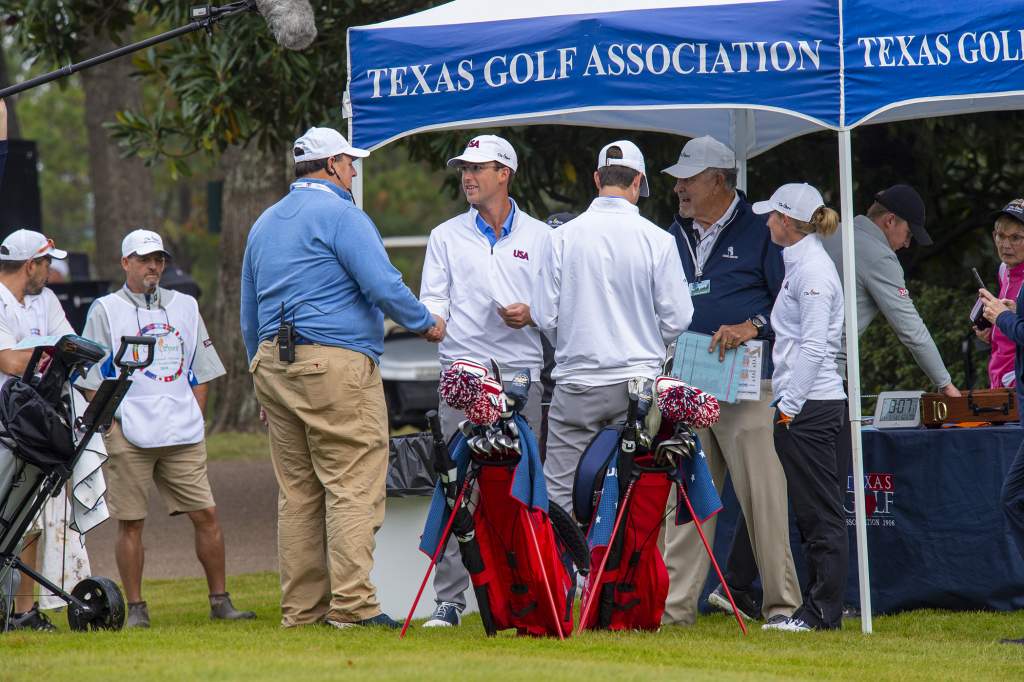 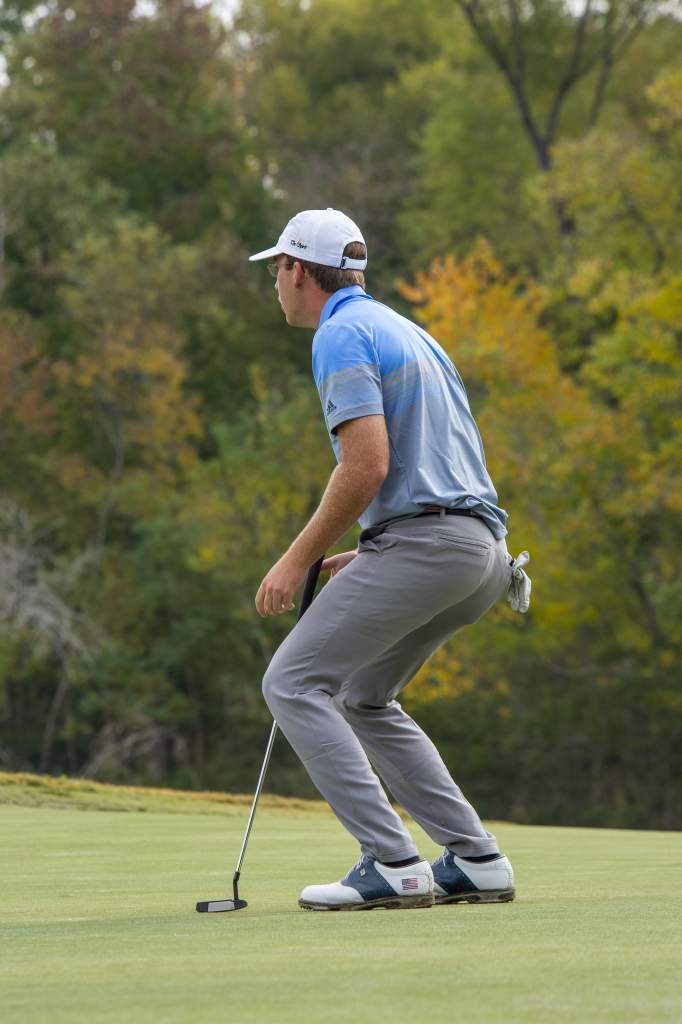 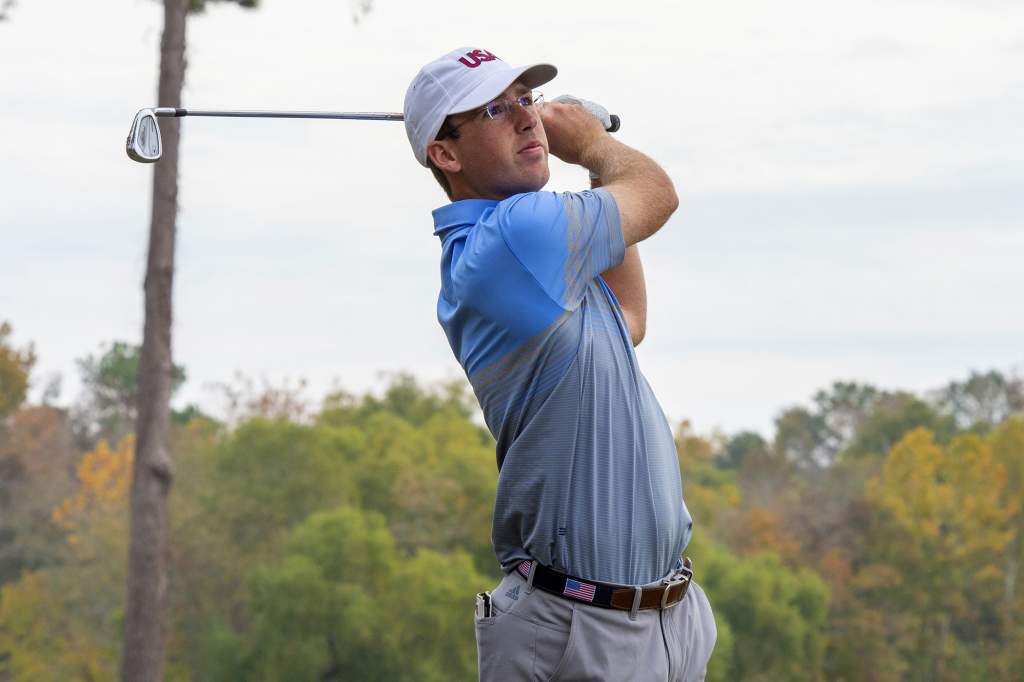 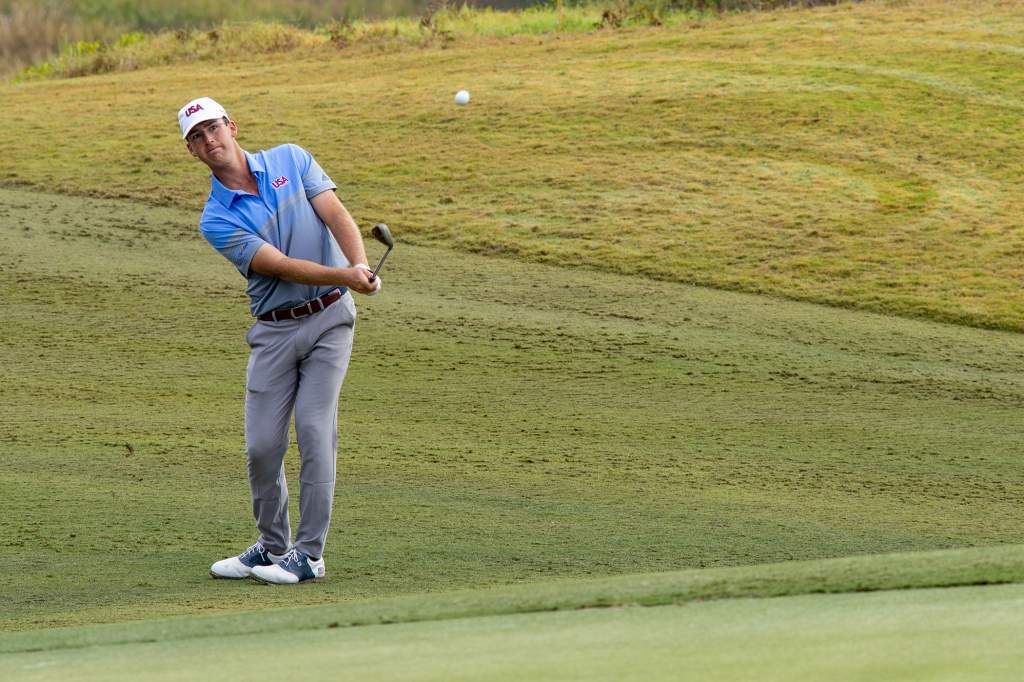 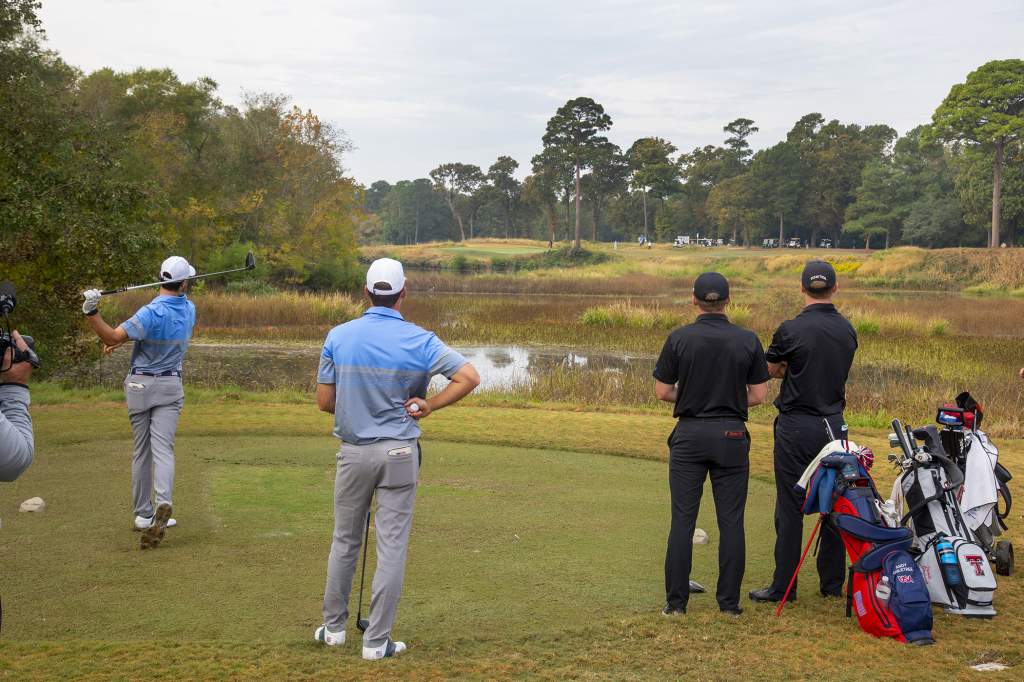 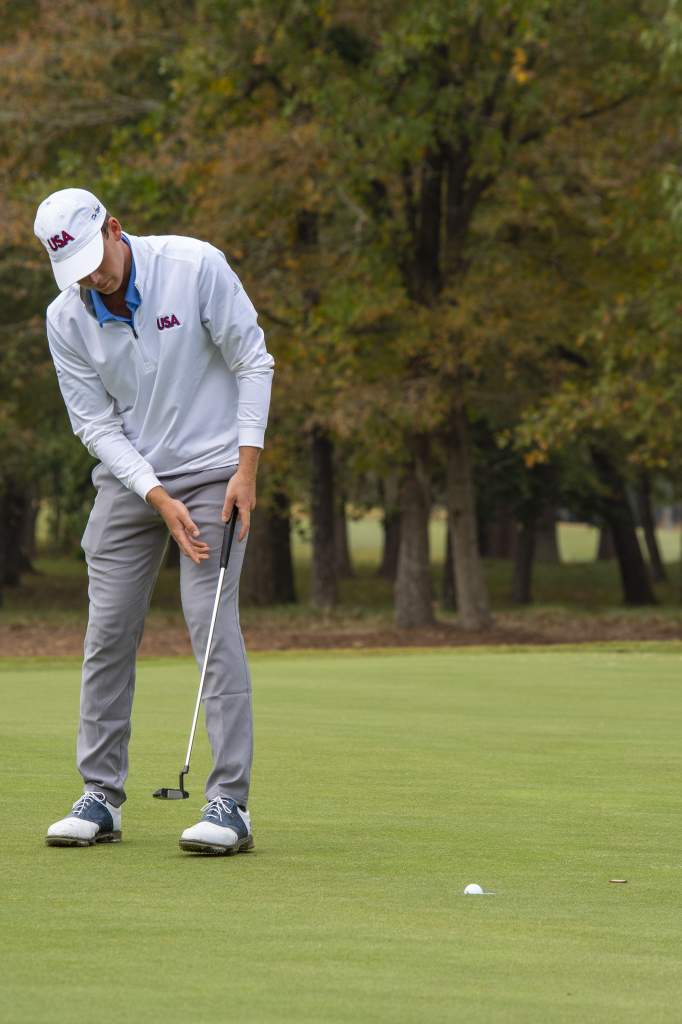 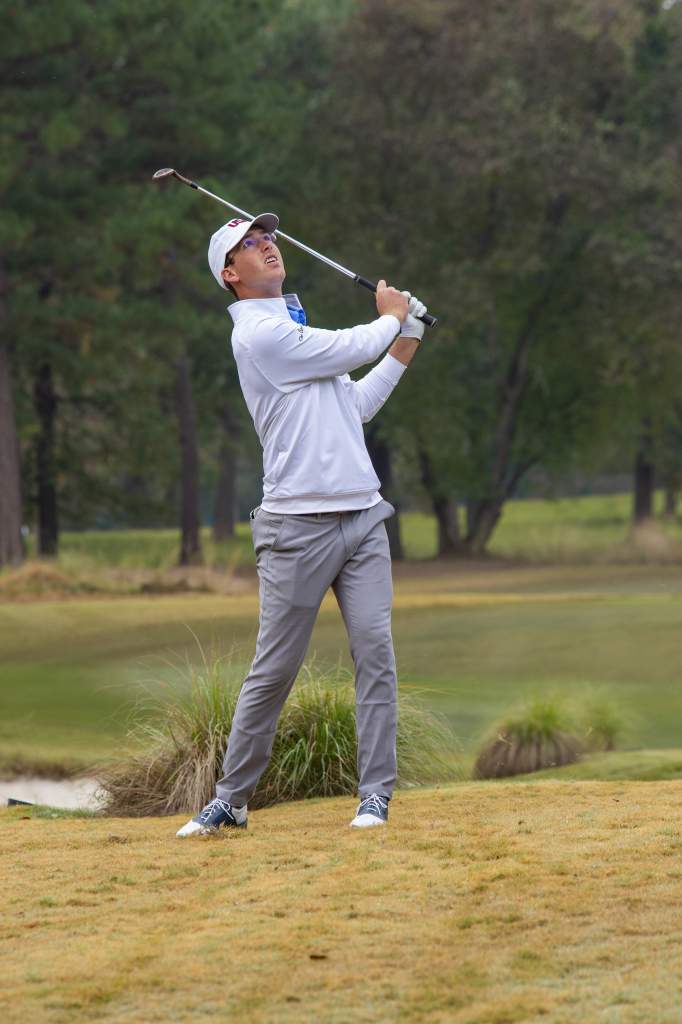 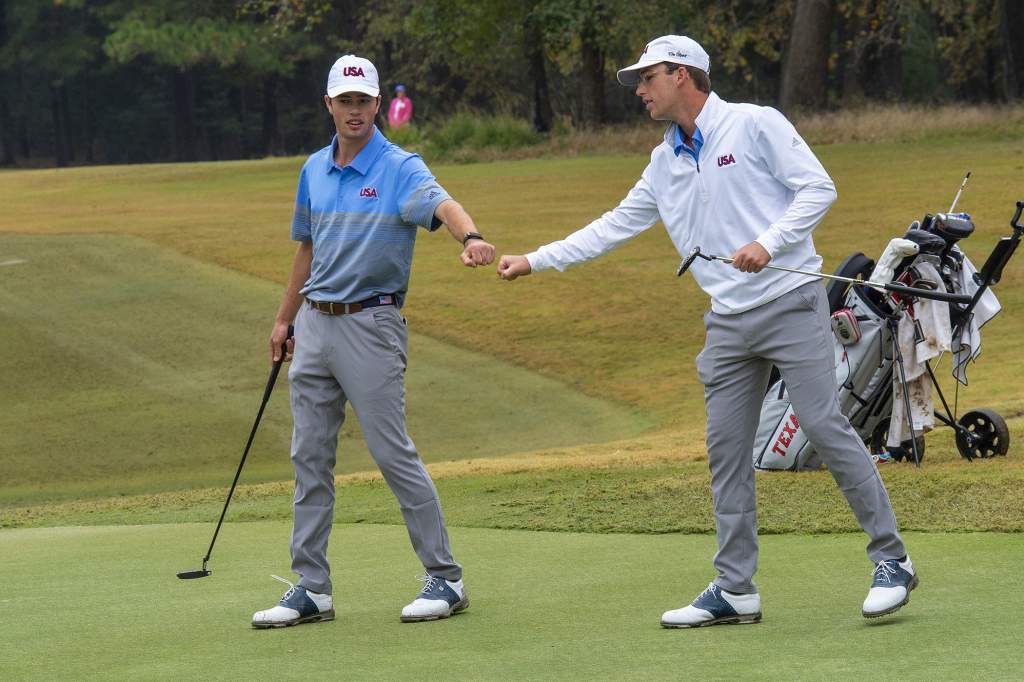 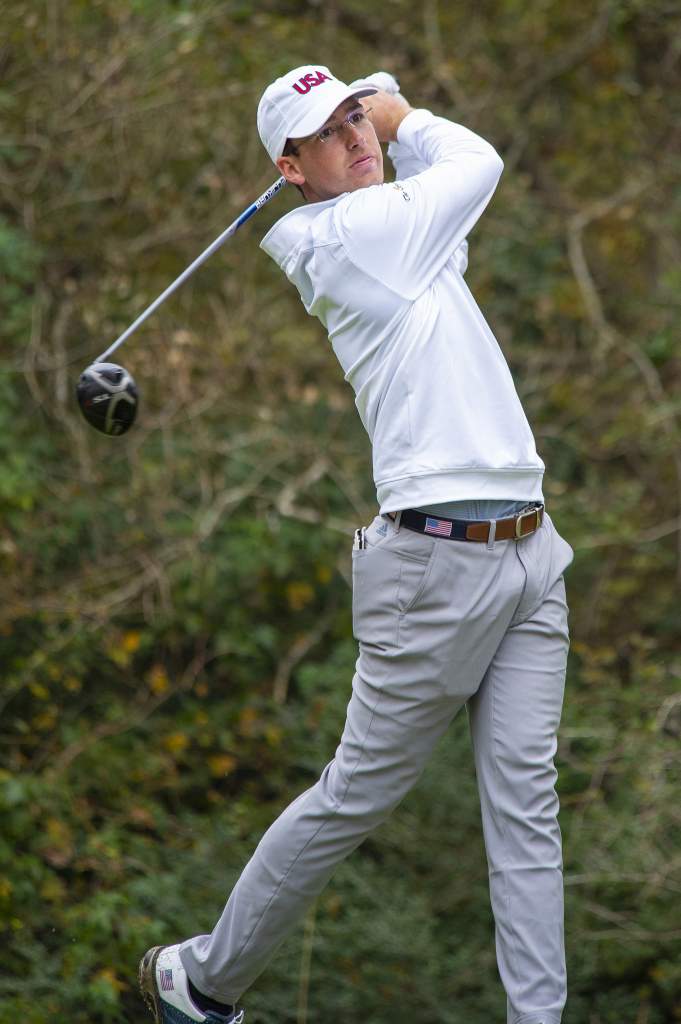 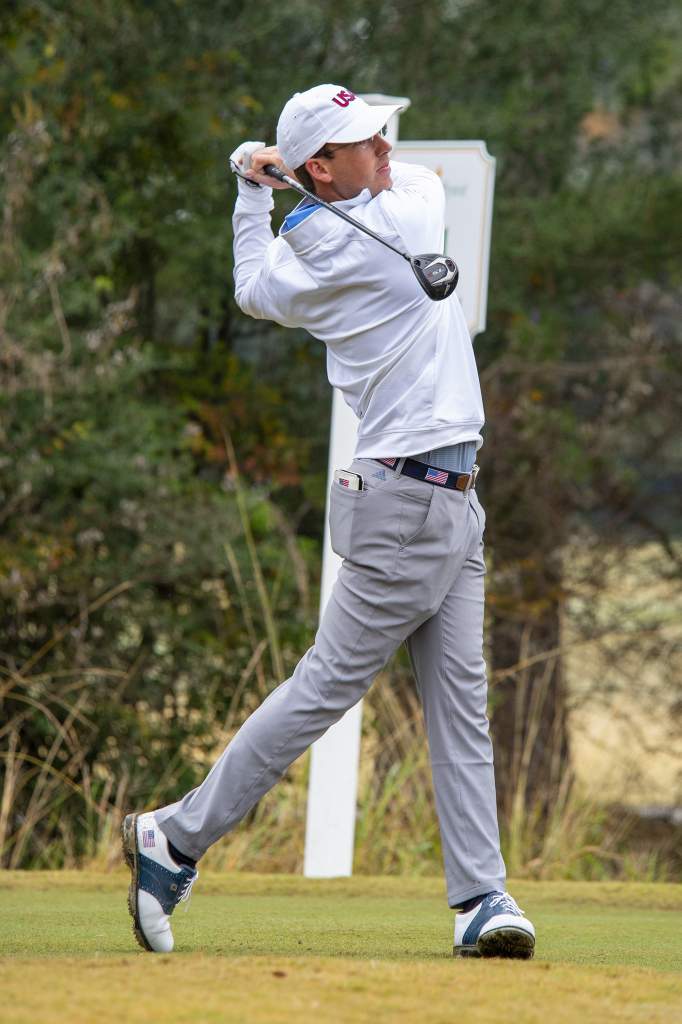 A -9 Final Round for the #TeamUSA men secured Cole Hammer and Andy Ogletree a gold medal in the Men's Competition! pic.twitter.com/LsKYmOKuRx

ABOUT THE SPIRIT INTERNATIONAL

The Spirit International Amateur Golf Championship is a premiere golf event featuring the world’s best men and women amateur golfers representing their respective countries in team and individual competitions. It is a biennial event which alternates with the World Amateur Team Championship.