Strafaci, who has won the North & South Amateur and the Palmetto Amateur this summer, sits at No. 7 in the Scratch Players Amateur ranking and No. 52 in the World Amateur Golf Ranking, and has earned a spot in the U.S. Amateur Championship in August. The senior will return to Tech to compete in 2020-21 after the NCAA ruled to allow spring sports student-athletes an extra year of eligibility after Covid-19 ended spring sports prematurely.

He was a finalist for the Byron Nelson Award and was named a PING honorable mention All-American selection last spring by the Golf Coaches Association of America, finishing the spring ranked No. 52 in both Golfstat and the Golfweek/Sagarin Index. He posted three top-10 finishes last year, two of those in the top-5, and led the Yellow Jackets in subpar rounds (10) while posting the team’s third-best stroke average (71.94) and second-best head-to-head winning percentage (.746). 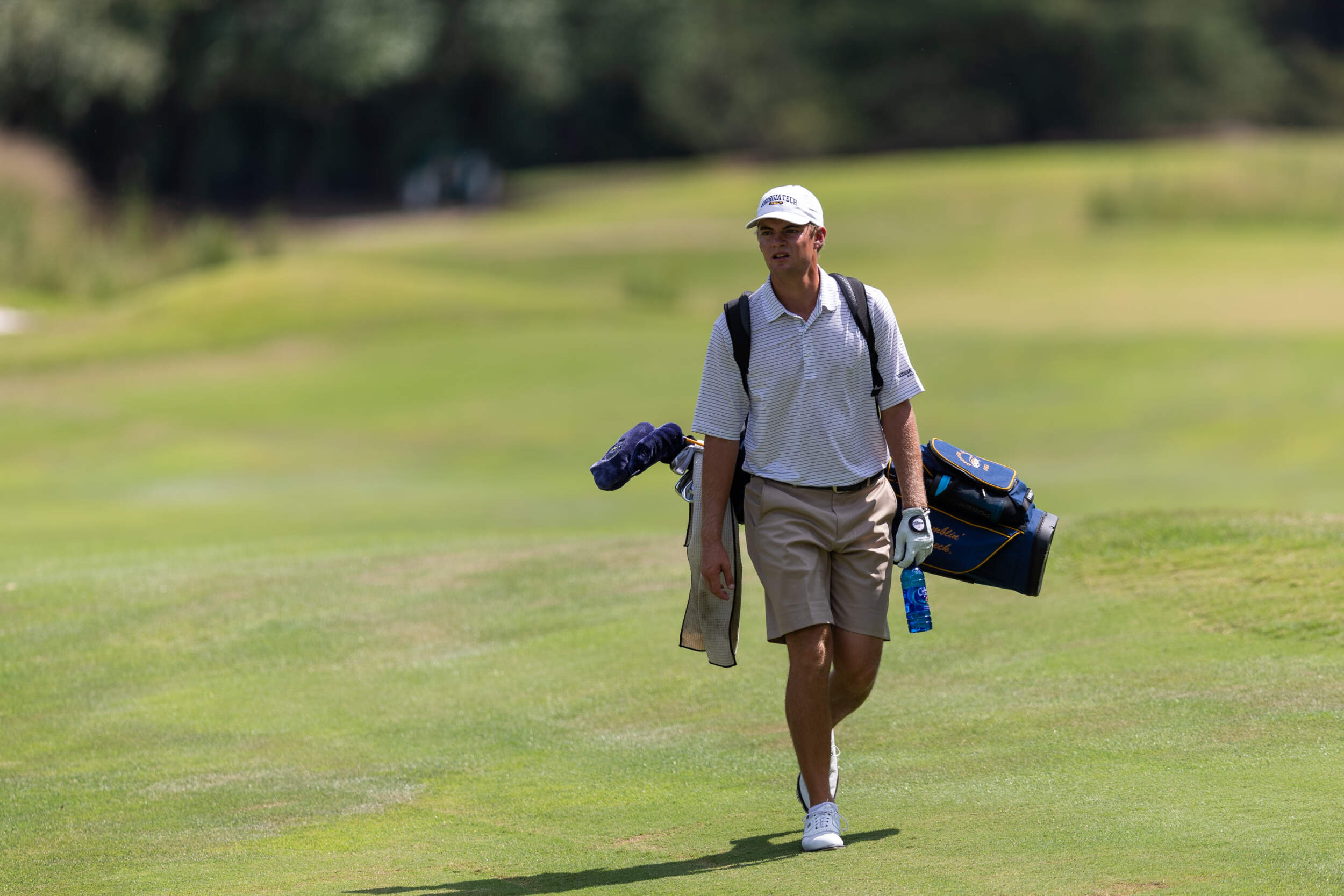 Strafaci is currently the No. 7-ranked amateur according to the Scratch Players Amateur Ranking.

Strafaci has made the All-Atlantic Coast Conference team twice in his career (no team was chosen this spring) and has earned PING All-East Region honors by the GCAA three times. He made the ACC All-Academic golf team in 2018 and 2019 (no team selected in 2020).

To be eligible for Srixon/Cleveland Golf All-America Scholar status an individual must be a sophomore, junior or senior academically in Division I, II, III, and NAIA, or receiving their Associate’s Degree and in their last year of athletic eligibility in the NJCAA. In addition, they must have a stroke-average under 76.0 in Division I, 78.0 in Division II, 78.0 in NAIA and 79.0 in Division III, 77.0 in NJCAA, and maintain a minimum cumulative career grade-point average of 3.2. For 2019-20 only, they must participate in 40% of the team’s competitive rounds. This is the first year that sophomores have been eligible for the award.

Georgia Tech’s golf team is in its 25th year under head coach Bruce Heppler, winning 64 tournaments in his tenure. The Yellow Jackets have won 18 Atlantic Coast Conference Championships in program history, made 29 appearances in the NCAA Championship and been the national runner-up four times. Connect with Georgia Tech Golf on social media by liking their Facebook page, or following on Twitter (@GTGolf) and Instagram. For more information on Tech golf, visit Ramblinwreck.com.