THE FLATS – Georgia Tech’s Ben Smith fired three solid under-par rounds over the weekend and tied for second place at the University of Louisville GCAA Amateur in Simpsonville, Ky.

Smith, the 2019 Michigan Amateur champion, has a 74.67 stroke average in six events during his collegiate career. He finished fourth in the Carolina Trace GCAA Amateur earlier this fall (213, -3). 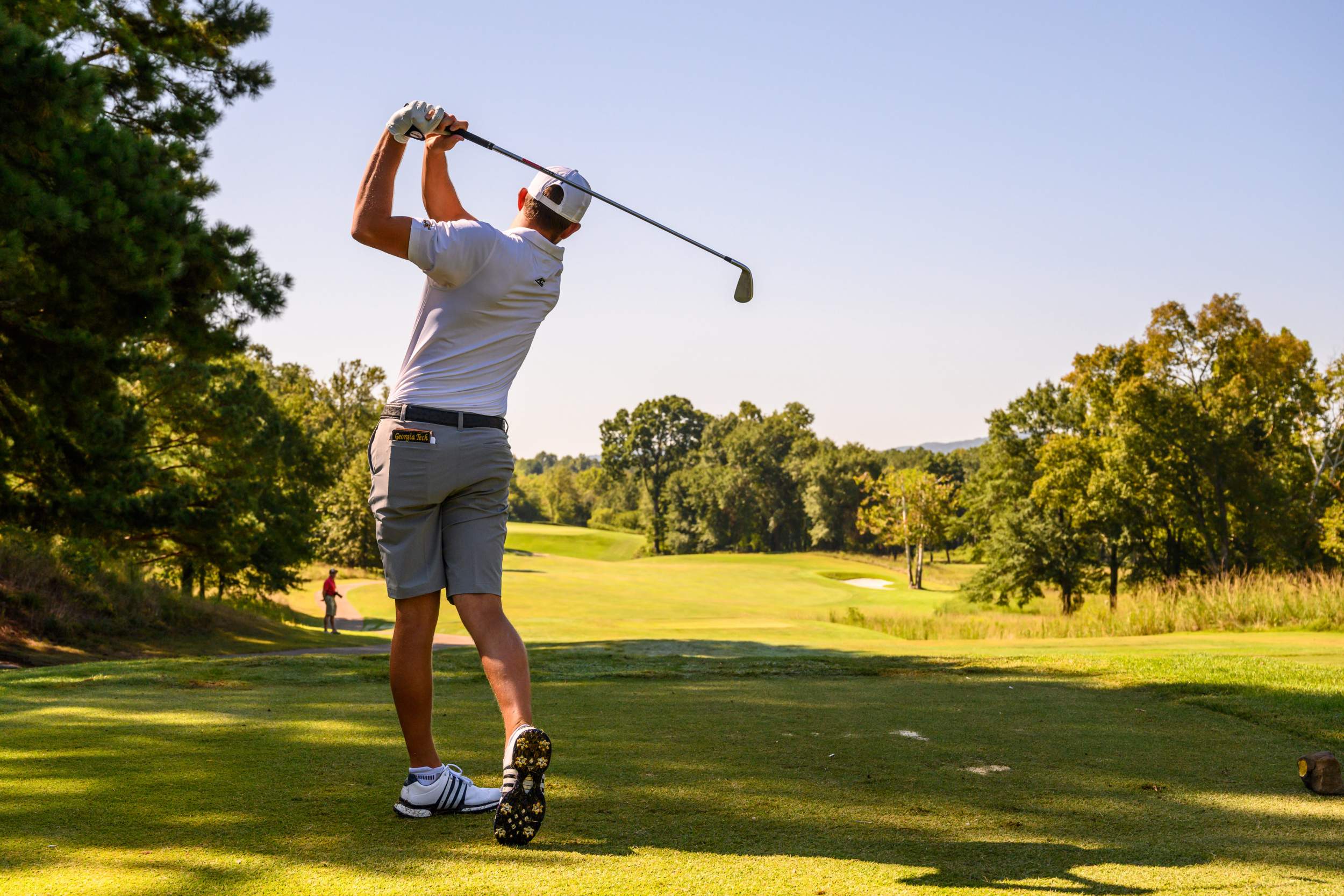 GCAA amateur events are being conducted over two days (Saturday-Sunday or Monday–Tuesday) with 54 holes of competition, using either a shotgun start format or double-tee start format. Both male and female golfers are competing in one tournament using two sets of tees. Tournaments are recognized by the World Amateur Golf Ranking, with points will be awarded accordingly based on the individual participants’ finish against other players of their gender. Events will have a minimum of 60 and a maximum of 84 players, and additional dates and venues may be added. The upcoming schedule includes events in Mississippi and Kentucky as well as Pinehurst and Raleigh in North Carolina.