Ogletree’s selection for this event comes on the heels of his winning the U.S. Amateur Championship at Pinehurst, N.C., in August and helping the United States team defeat Great Britain and Ireland in the 2019 Walker Cup at Royal Liverpool Golf Club. The Tech senior is currently No. 28 in the World Amateur Golf Rankings, while Hammer is No. 3.

Ogletree was named to the 2019 Golf Coaches Association All-America second team and made the All-Atlantic Coast Conference team, posting four top-10 finishes last spring and a runner-up performance at the ACC Championship. This fall, after missing the Carpet Capital Collegiate while competing in the Walker Cup, he has posted one top-10 finish in three events and a 72.17 stroke average. 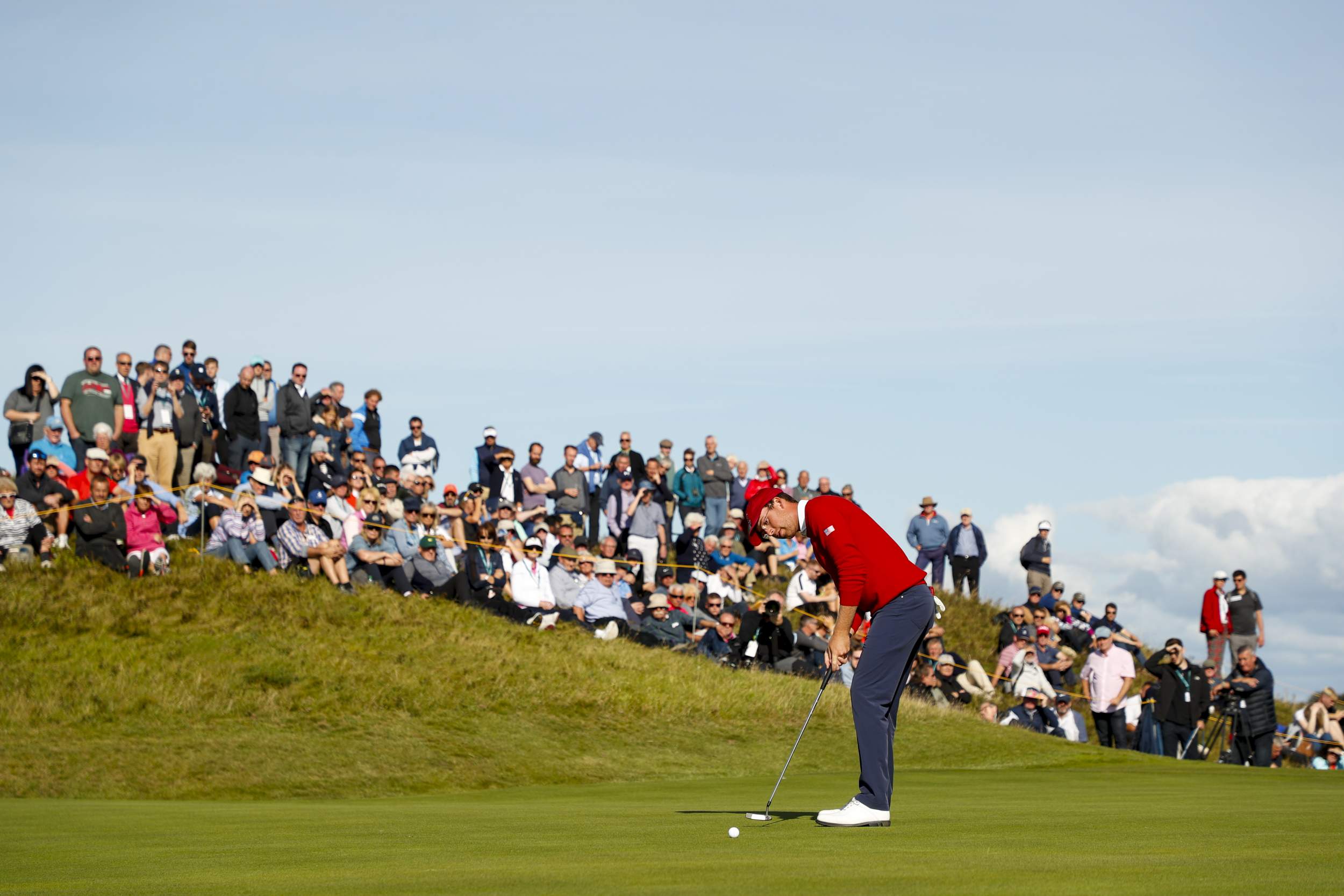 Team USA is looking for its sixth overall and fifth consecutive win. Their latest win came in 2015. The 2017 event was cancelled due to Hurricane Harvey.

Stacy Lewis, a 12-time LPGA champion and a resident of Houston, is the captain of Team USA.

Competition begins Thursday, and a live stream of the event will be broadcast on the above in addition to Golfweek.com (Golfweek.com\TheSpiritGolf).

A detailed schedule of the 2019 Spirit International Amateur Golf Championship live stream events is below (times subject to change):