The GCAA announced the second, third and honorable mention teams Thursday. The first team was announced immediately following the NCAA Championship at the end of May. 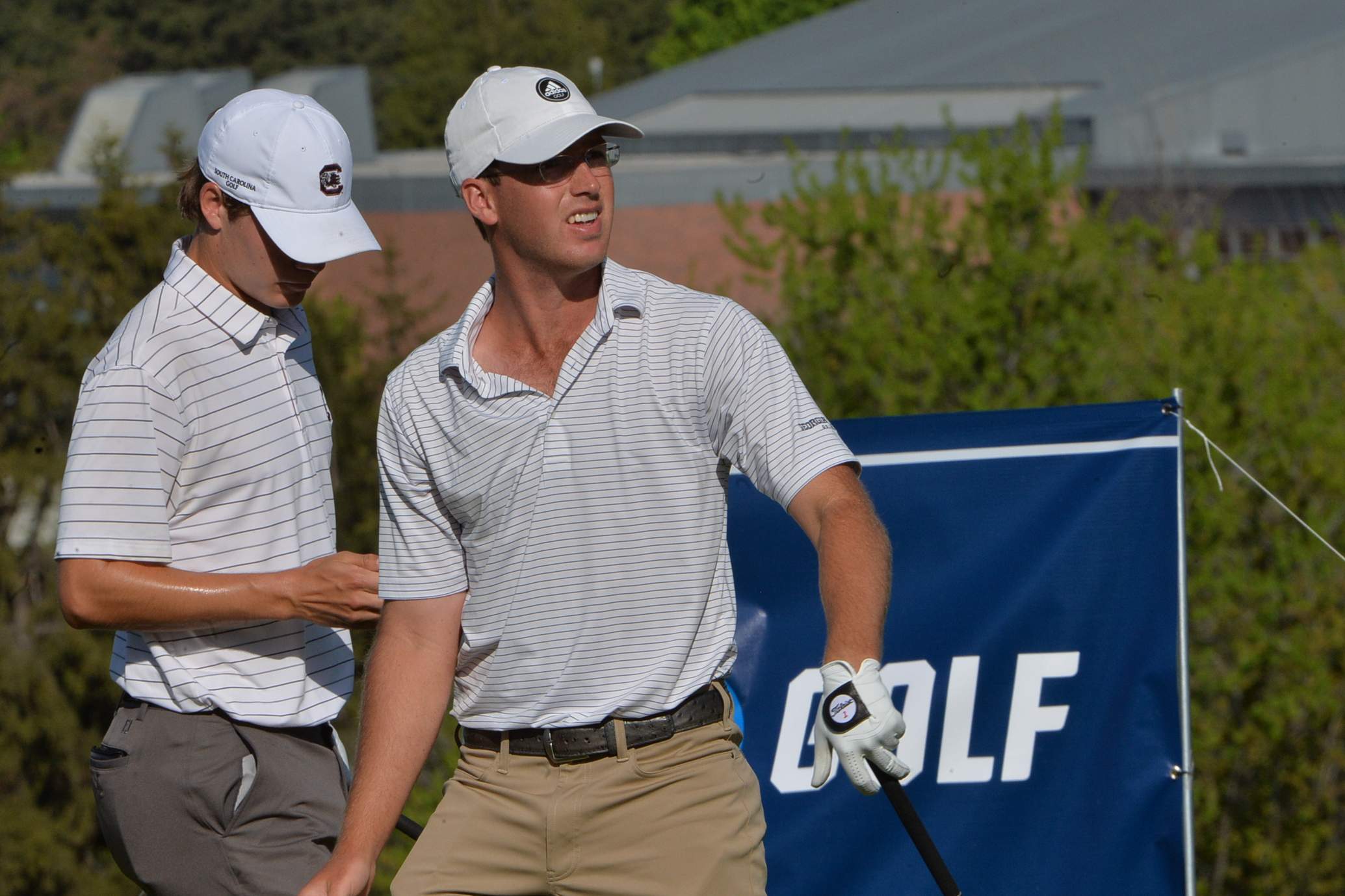 Ogletree was the runner-up in the ACC Championship and tied for 12th at the NCAA Pullman Regional.

A total of 32 golfers were named honorable mention All-America.