All three of the players in Norton’s group – American pro Nick Hardy and Norwegian pro Andreas Halvorsen – survived local and sectional qualifying to earn their spots in the 156-player field and will play together Thursday and Friday. Norton, who won his local qualifier at home in Chico, shared medalist honors with Yellow Jacket All-American Ollie Schniederjans at Hawks Ridge Golf Club in Ball Ground, Ga.

Matt Kuchar, currently No. 1 in the FedEx Cup standings and a two-time winner on the PGA Tour this year, is playing in his 17th U.S. Open. All-American Roberto Castro, a seventh-year PGA Tour pro, tied for third place at Ball Ground to earn a spot and will play in the U.S. Open for the sixth time. All-American Chesson Hadley, a PGA Tour member in his sixth year, earned his spot by finishing seventh at Columbus, Ohio and is in the field for the second straight year.

Only last year, when six Yellow Jackets played at Shinnecock Hills on Long Island, N.Y., has Georgia Tech had a larger representation at the U.S. Open.

“The course is amazing. You can’t ask for much more than to be at Pebble Beach. The course, the greens are in incredible condition,” said Norton following his practice round on Monday. He is set to play a practice round Wednesday with Schniederjans and Castro.

“The course is much different (now than during last year’s U.S. Amateur). I expected the course to be kind of similar, but it’s not at all. They narrowed the fairways quite a bit. The greens are faster already, and the rough is twice as thick. So it’s not the same course at all. But it’s exactly as you’d expect it for a U.S. Open.” 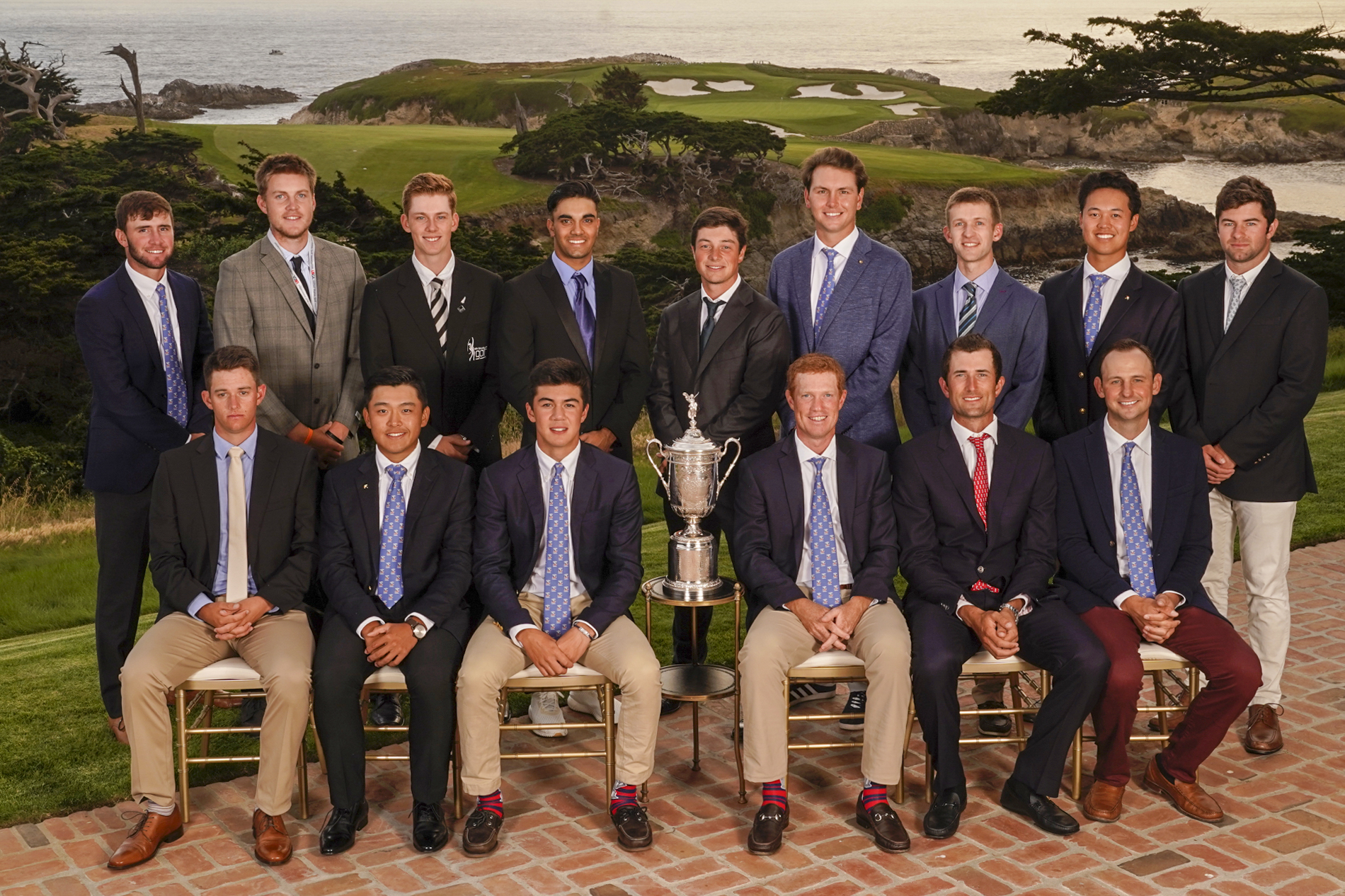 Norton is one of 15 amateurs to make it into the field for the U.S. Open, and he is playing on familiar ground, having competed there in last year’s U.S. Amateur Championship and attending the U.S. Open in its last turn there in 2010. He also is one of 17 competitors this week who advanced through both local and sectional qualifying.

A two-time All-Atlantic Coast Conference performer, Norton finished the college season ranked No. 74 in the Golfstat rankings and is currently ranked No. 179 in the World Amateur Golf rankings. After a tie for 124th at the NCAA Championship, he remained in Atlanta to work on parts of his game to prepare for last Monday’s qualifier, and traveled to California last Friday.

This is the second consecutive year a player on the current Georgia Tech team has qualified for the U.S. Open. Rising senior Tyler Strafaci qualified last June and missed the 36-hole cut at Shinnecock Hills. 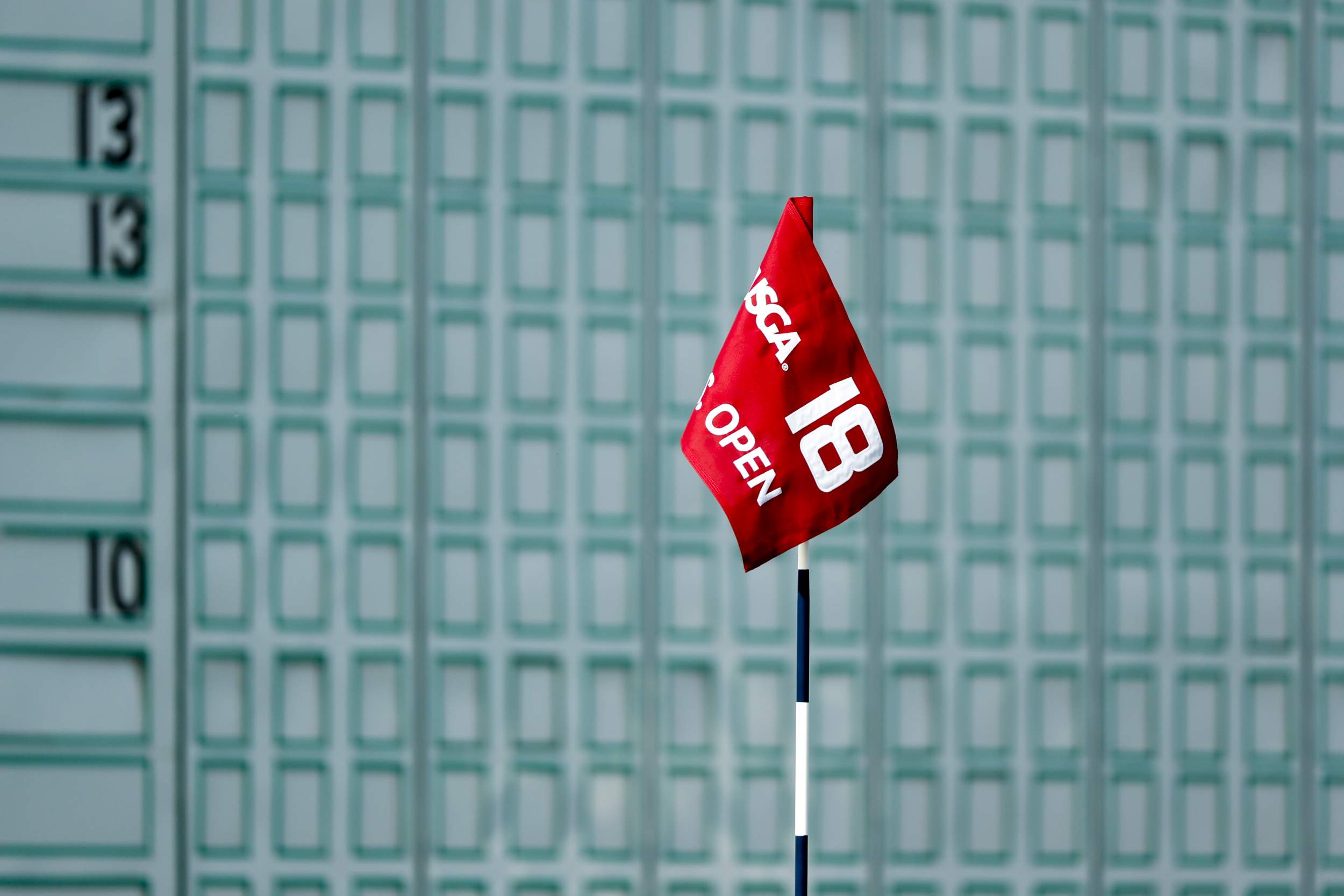 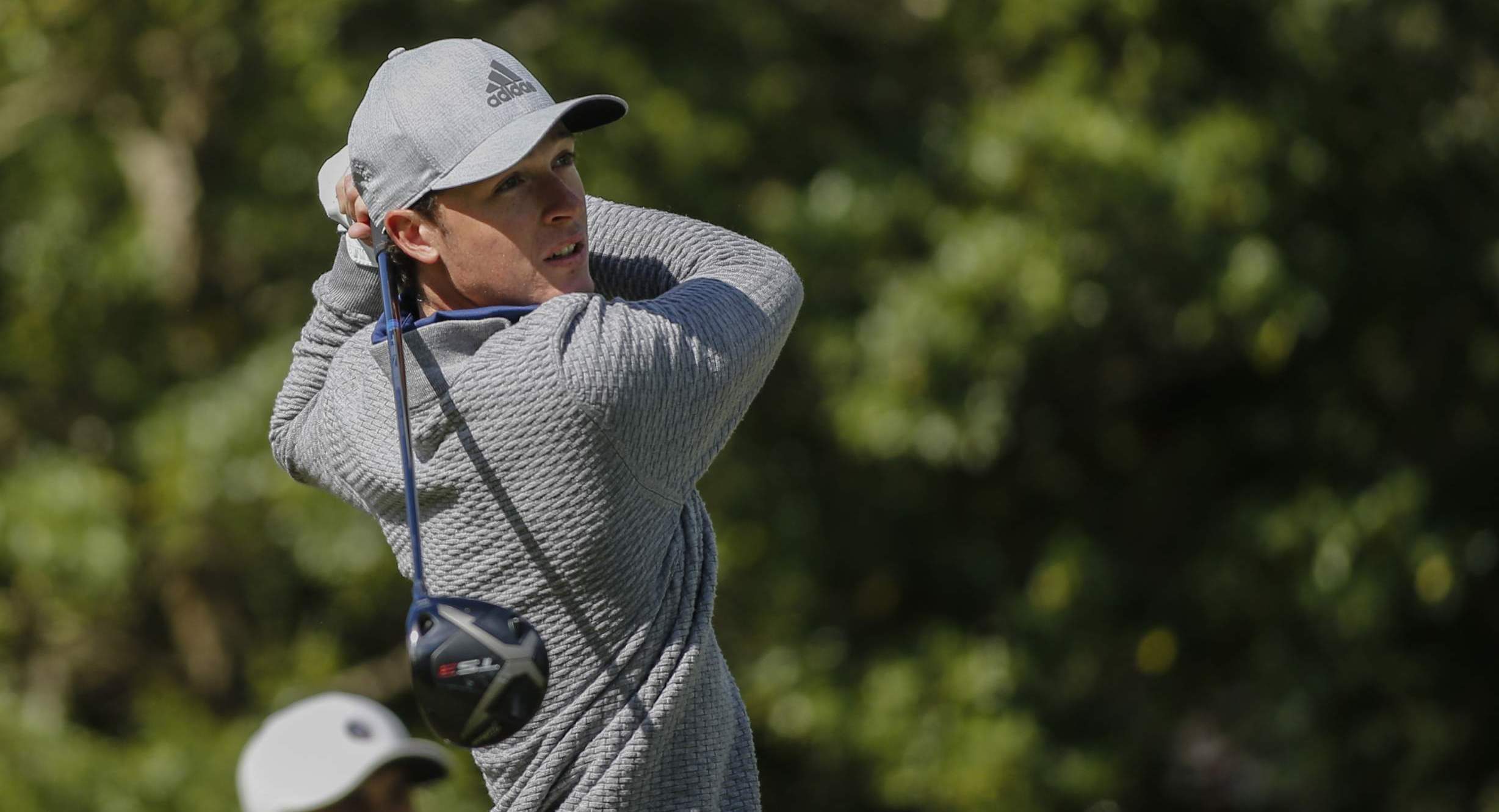