Waikoloa, Hawai’i  – Luke Schniederjans fired a 3-under-par 69, and Andy Ogletree shot 1-under-par 71 Friday to pace Georgia Tech, and the No. 2-ranked Yellow Jackets fell to seventh place after posting a 4-under-par team total of 284 at the Amer Ari Intercollegiate at the Waikoloa Resort.

The final round of the tournament begins at 7:30 a.m. local time Saturday with a shotgun start.

TECH LINEUP – On a day when five teams posted double-digit under-par scores, the Yellow Jackets failed to keep up. Schniederjans (Jr., Powder Springs, Ga.), with an eagle and two birdies on his card, and Ogletree (Jr., Little Rock, Miss.), who had five birdies to offset a quadruple-bogey at No. 9, were the only Tech players to break par. Ogletree is tied for 12th place individually at 6-under-par 138, while Schniederjans is tied for 20th at 5-under 139. 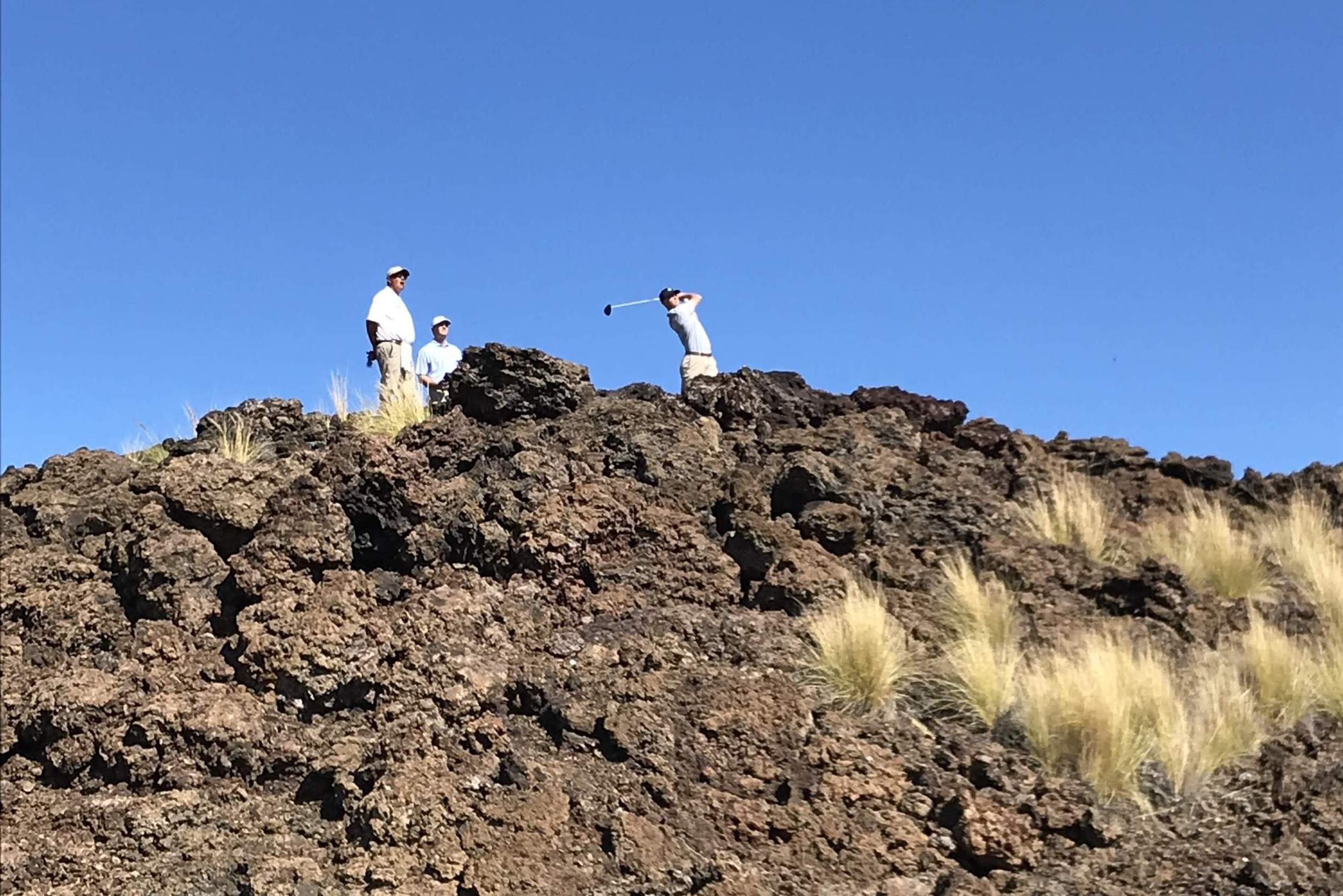 Fourteen of the 18 teams in the field are under par through 36 holes.

A total of 55 of the 109 competitors in the field are under par through 36 holes.