Waikoloa, Hawai’i  – Luke Schniederjans fired a 3-under-par 69 Saturday, but third-ranked Georgia Tech failed to sustain its momentum of the first two rounds and faded to a fifth-place finish the Amer Ari Invitational at the Waikoloa Resort.

TECH LINEUP – Bidding to win this event for the sixth time and capture its fourth victory of 2019-20, Tech built a five-shot lead and was 33 strokes under par after 36 holes, but was unable to gain any traction in the final round, posting a 1-under-par score of 287. Meanwhile, the Jackets watched Texas, Arizona State, Oklahoma State and finally Pepperdine surge past.

Tech had three players among the top 10 individually through two rounds, but only U.S. Amateur champion Andy Ogletree (Little Rock, Miss.) could break par Saturday, shooting 2-under-par 70 to finish in a tie for third place at 12-under-par 204. Senior Tyler Strafaci (Davie, Fla.), the 36-hole leader, shot a 75 and dropped into a tie for sixth at 10-under-par 206. Junior Noah Norton (Chico, Calif.) added a 73 and finished tied for 21st at 6-under-par 210.

Schniederjans, a senior from Powder Springs, Ga., shot his best round of the tournament with his 69 to pace the Jackets, but finished in a tie for 79th place, while sophomore Connor Howe (Ogden, Utah) shot 75 Saturday and tied for 70th at 218 (+2).

Redshirt freshman Bartley Forrester (Gainesville, Ga.), competing as an individual, closed with a 73 Saturday and tied for 65th place at 217 (+1).

Tech returns to action Feb. 16-18 at the Puerto Rico Classic. 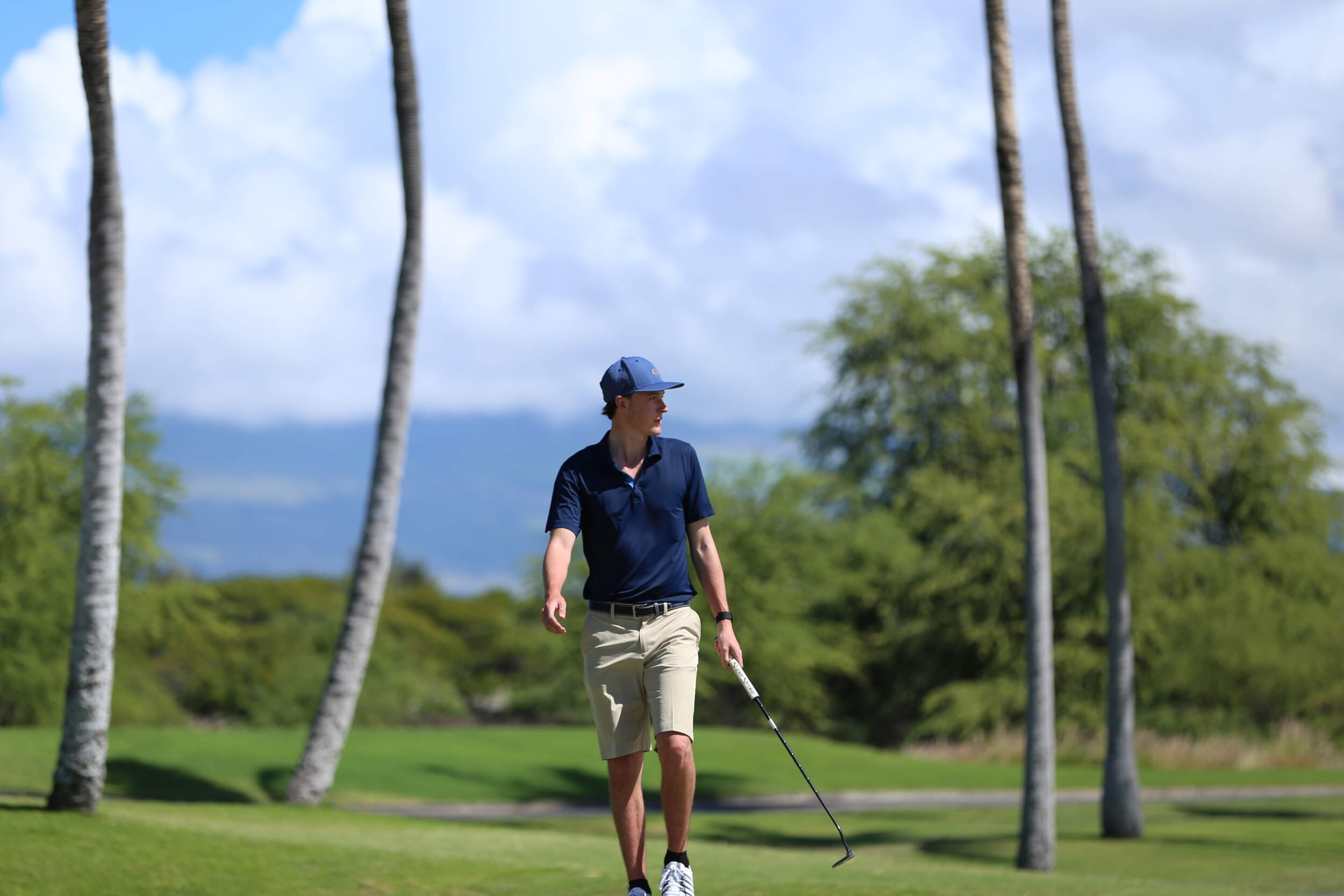 TEAM LEADERBOARD – Led by William Mouw’s 64 Saturday, top-ranked Pepperdine managed six birdies and three eagles in its final three holes to overtake the field. The Waves shot a final-round 18-under-par 270 to finish at 39-under-par 825, two shots clear of No. 19 Texas, who carded a 9-under-par 279 Saturday and finished 54 holes at 827 (-37).

Ogletree tied for third place with Aman Gupta of Oklahoma State one shot back at 12-under-par 204. Pierceson Coody of Texas finished alone in fifth place at 205 (-11), with Strafaci in a four-way tie for sixth at 206 (-10). 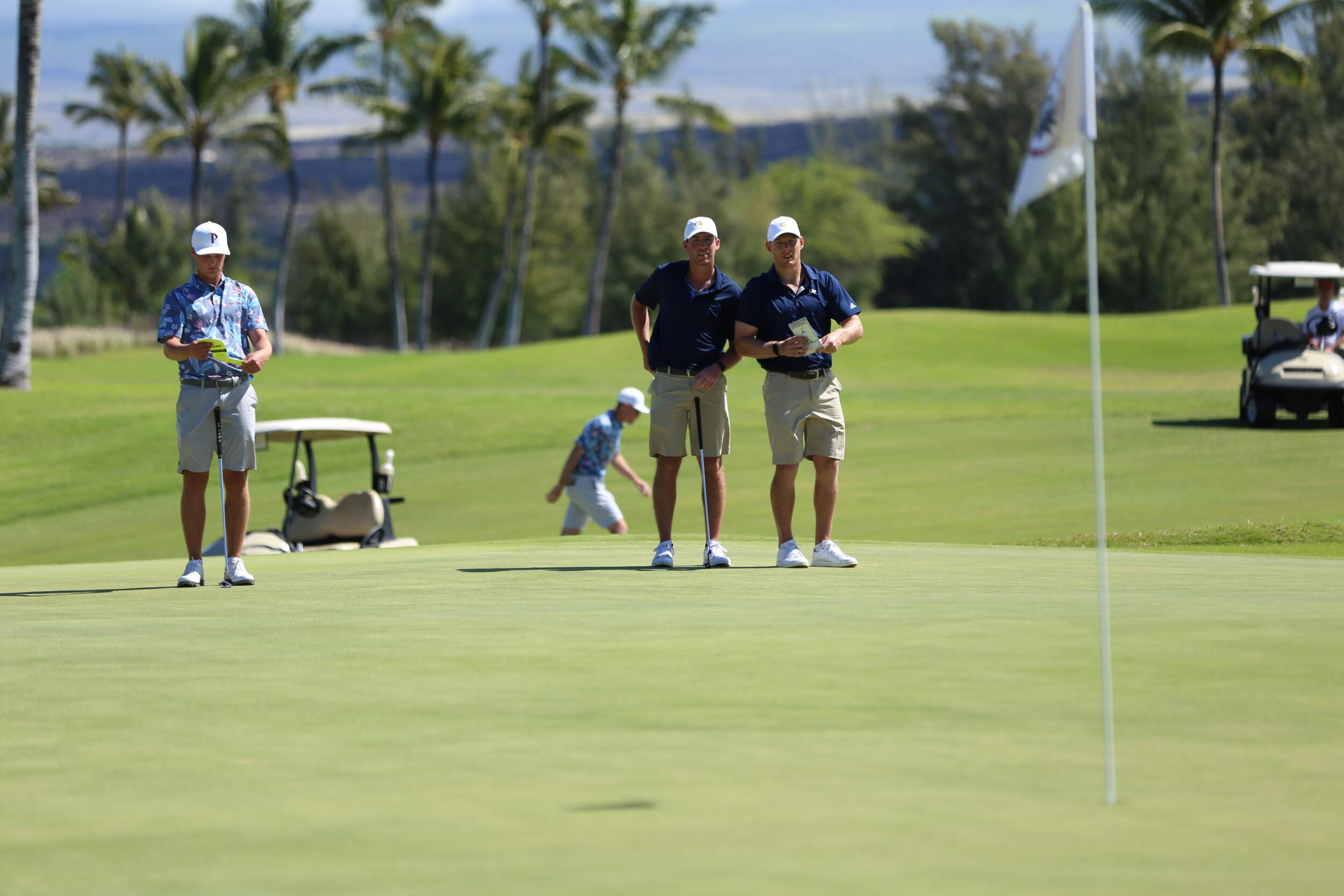 TOURNAMENT INFORMATION – Georgia Tech made its 22nd appearance in the Amer Ari Invitational, which has been the traditional spring opener for the Yellow Jackets every year since 1999, with one exception. The 29th annual event is a 54-hole, 5-count-4 stroke-play tournament played at the 7,074-yard, par 72 Kings Course at the Waikoloa Beach Resort on the Kona Coast of Hawai’i.