THE FLATS – A former standout pitcher for Georgia Tech’s baseball team who has spent time as a strength and conditioning coach and a professional caddie the last several years, Devin Stanton has joined the Georgia Tech golf staff as an assistant coach, head coach Bruce Heppler announced.

Stanton, 27, begins his new role after spending the past year as a strength and conditioning intern with Georgia Tech athletics, helping coach the baseball team, golf team and track and field athletes in the weight room, and also training the men’s and women’s cheerleading teams. In the golf program, he will be responsible for recruiting, fitness development during competitions, assisting with practice design and set up, supervising technology at Tech’s Noonan Practice Facility, and assisting with all other daily compliance and reporting responsibilities.

He replaces Drew McGee, who left the program in June to enter private business in his home state of Texas.

“We can’t begin to express our excitement with the addition of Devin Stanton to our program,” said Heppler. “As a former student-athlete at Georgia Tech, he brings a wealth of knowledge about how to succeed at the Institute. He also brings a special skill set in the area of player development with his strength and conditioning background. He will be a great addition to the program we currently have when the team is competing on the road. Anyone who analyzes the PGA Tour recognizes this area continues to grow in importance, whether that is in either physical development or injury prevention. He has also caddied for several of our former players on the PGA and Korn Ferry Tours and already has a very strong bond with our current and former players. He brings great energy and passion for learning and will challenge all of us to get better every day.”

Since August of 2016, Stanton has operated his own business as a physical preparation coach, managing the development process of high school athletes and professional golfers, as well as implementing off-season training programs for professional baseball players. As part of his business, Stanton managed the holistic training program consisting of stretching, strength and power improvement, recovery, and nutrition for former Tech golfers Anders Albertson, now a rookie on the PGA Tour, and Vincent Whaley, now on the Korn Ferry Tour. He also spent two years caddying for Albertson on the Web.com Tour while acting as his personal trainer.

Prior to that, Stanton spent three years as a strength and conditioning coach for Exercise Bioenergetics, Inc., in Sandy Springs, Ga., constructing detailed annual plans and training programs for the long-term athletic development of over 40 high school athletes of various sports.

“I’m extremely grateful to Coach Heppler for this opportunity,” said Stanton. “I’ve always looked up to him because of how much he cares for his athletes and the program he’s helped build. Georgia Tech has been home for my wife, Alysha and I since 2010. Through the support and mentorship of coaches and staff, our time at Georgia Tech helped us develop into the young adults we are today.  Now, I couldn’t be more excited to be on the other side and help develop the student-athletes on and off the course.” 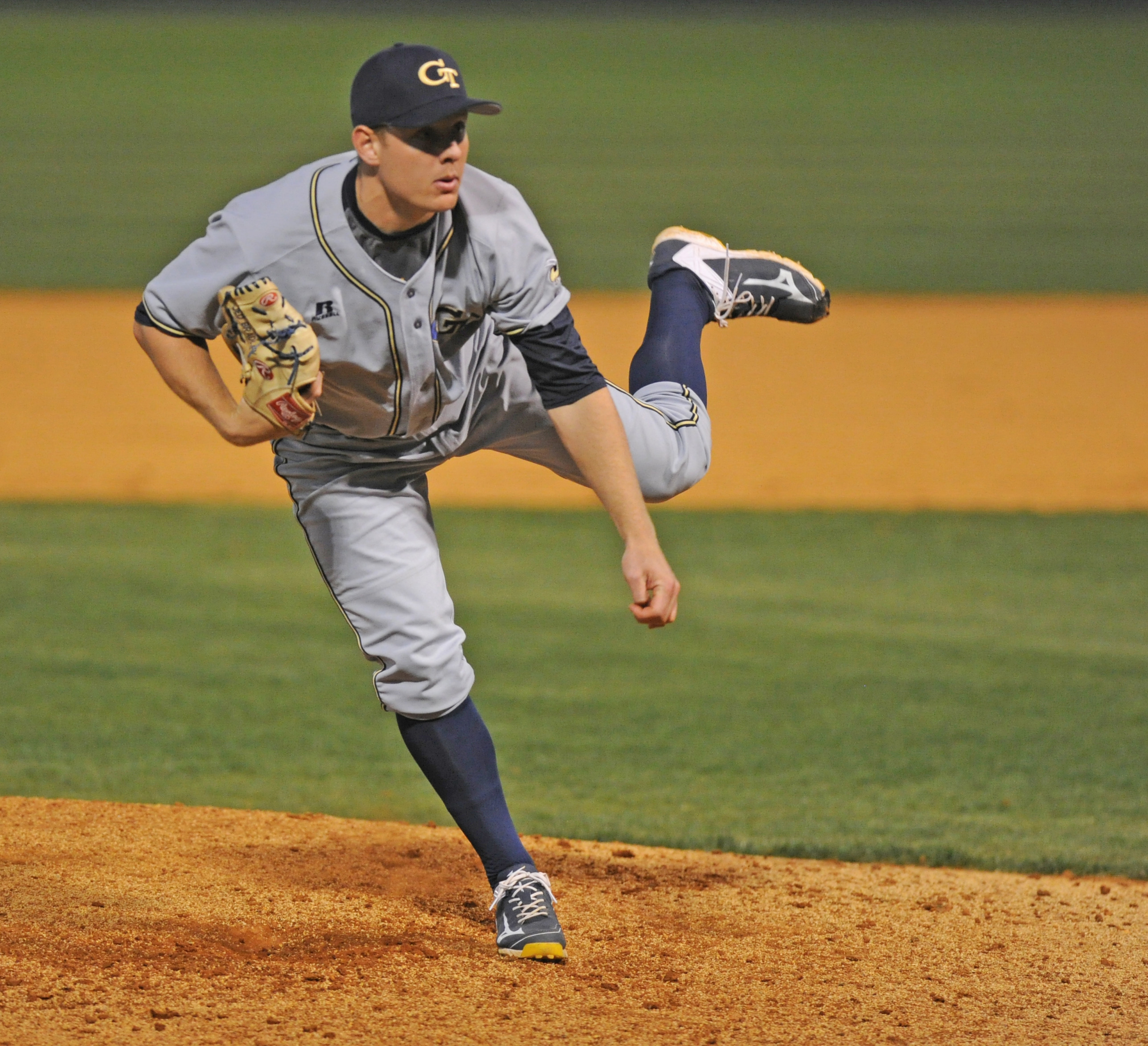 Originally from Lilburn, Ga., Stanton graduated from Tech in May, 2015, with a bachelor’s degree in management. He made the Dean’s List every semester from 2010-14, and was nominated as a senior for the Lowe’s Senior Class Award, given to senior student-athletes who excel in the community, classroom, character and competition.