Watts Gunn was born in Macon, Ga., on January 11, 1905. At Lanier High School, he captained golf teams that never lost a match. In 1926 and 1928, he played on the Walker Cup teams with Bobby Jones, defeating the British team both years. He played many benefit tournaments, including several exhibitions with Bobby Jones in 1927 and 1928. He took the Georgia State Amateur title in 1927 and 1928.

He made golf history in 1925 in the U.S. Amateur, setting the world record for international championship golf by winning 15 straight holes in the first round of the 36-hole match. In that tournament, he went to the finals against friend and rival Bobby Jones, marking the only time two players from the same city ever met for the U.S. Amateur crown.

The Rambling Wreck and the name of Watts Gunn rose to supreme heights in 1927. Becoming the first Georgia Tech golfer to win the National Collegiate Championship, Gunn shot a total of 302 over the 72-hole event at the Garden City Country Club to win the medal competition. He went on to dispatch Walker Cup teammate Roland McKenzie, 10-9, to win the individual title, and his 69 in the final round broke the course record. He also helped Tech win the Southern Intercollegiate title the same year. 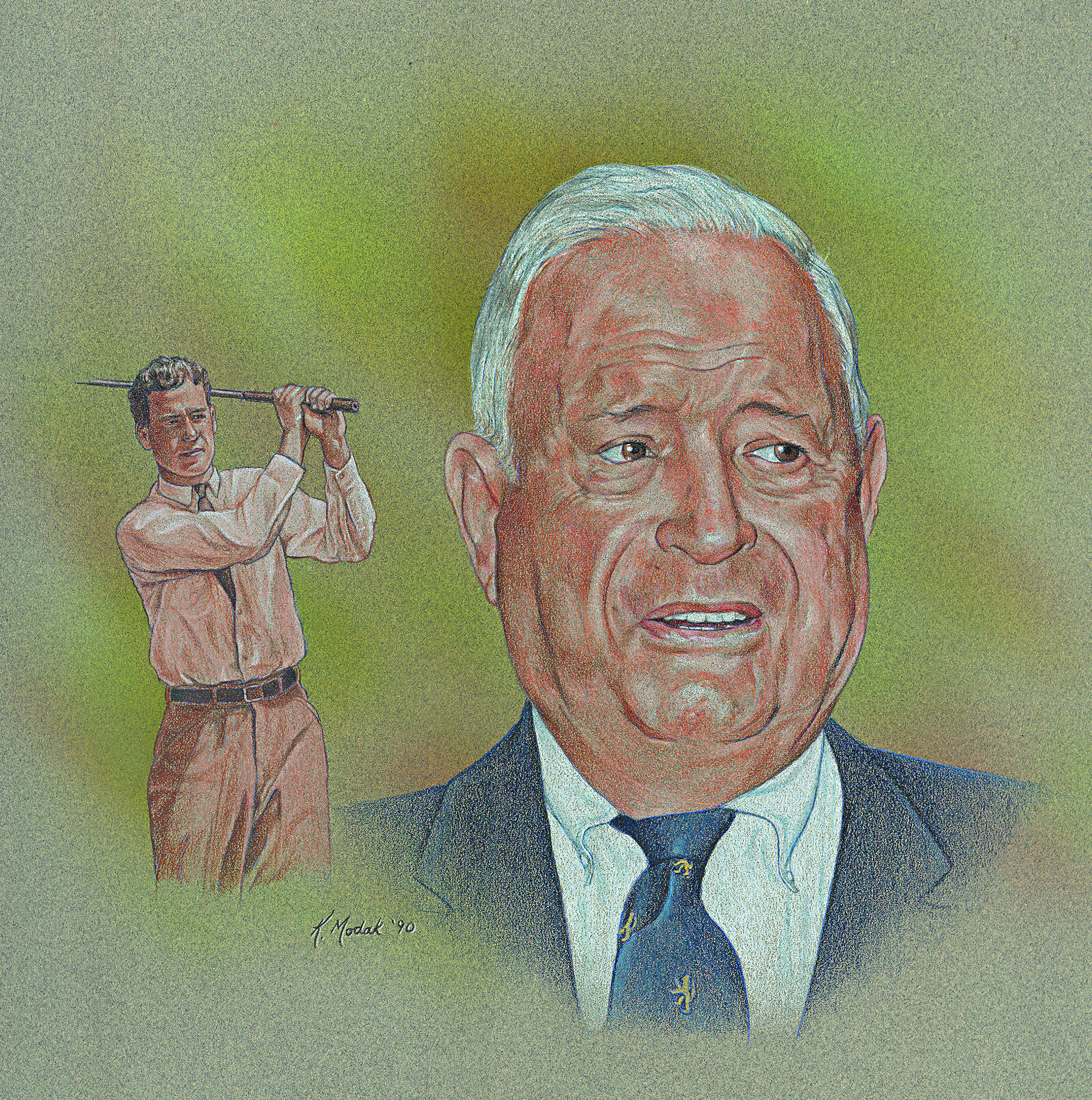 Gunn became a member of the Atlanta Athletic Club in the mid 1920’s while a student at Georgia Tech. Gunn’s first major tournament win was in the 1923 Georgia Amateur. In 1925, Gunn was runner-up to Bobby Jones at the United States Amateur competition played at Oakmont CC. In 1927, he won the Southern and National Intercollegiate tournaments, and the following year he won the Southern Amateur and Southern Open Championships. Gunn was a member of the United States Walker Cup teams in 1926 and 1928, posting two victories in each event, and later served as president of the AAC in 1953-54. 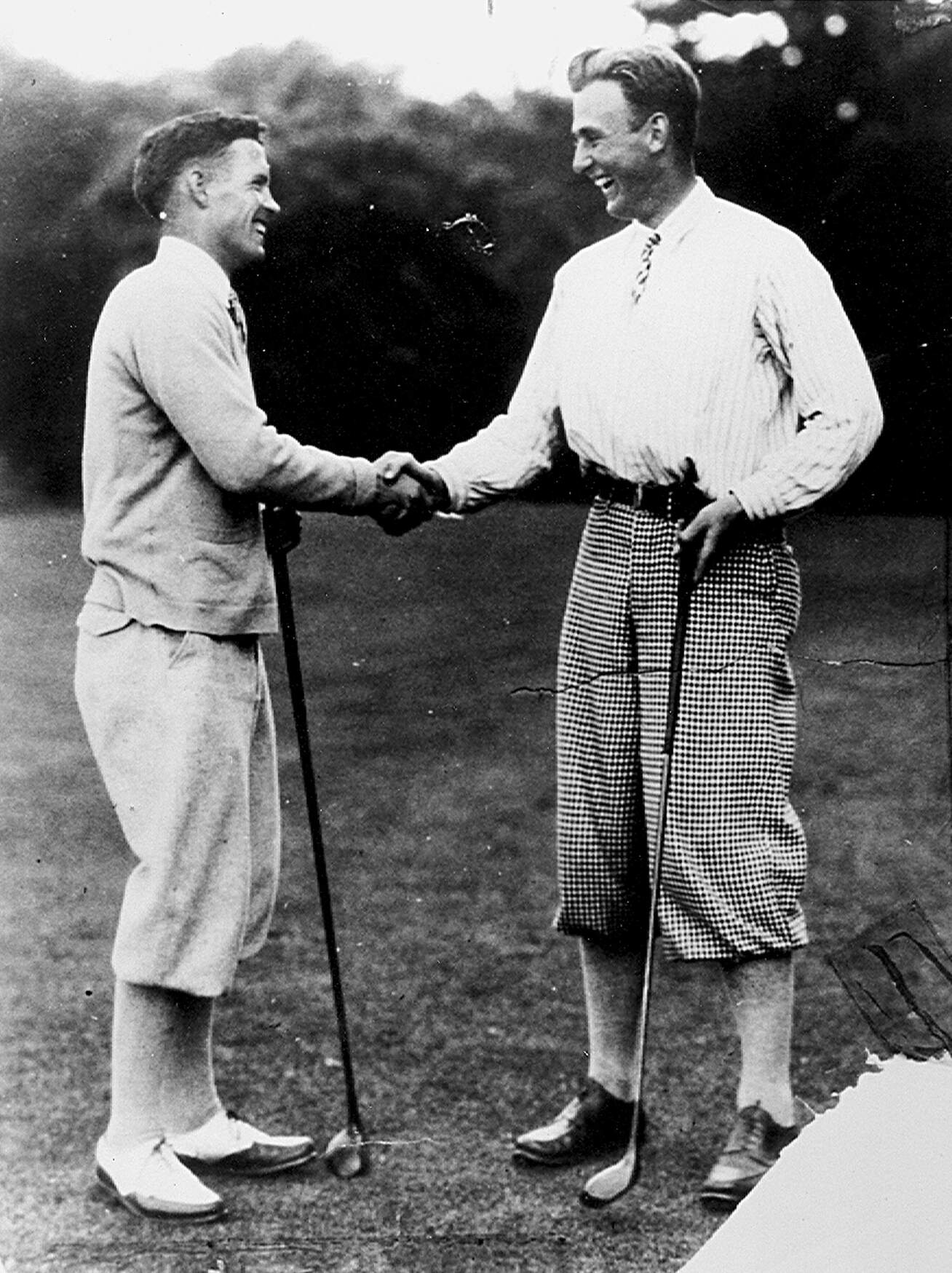 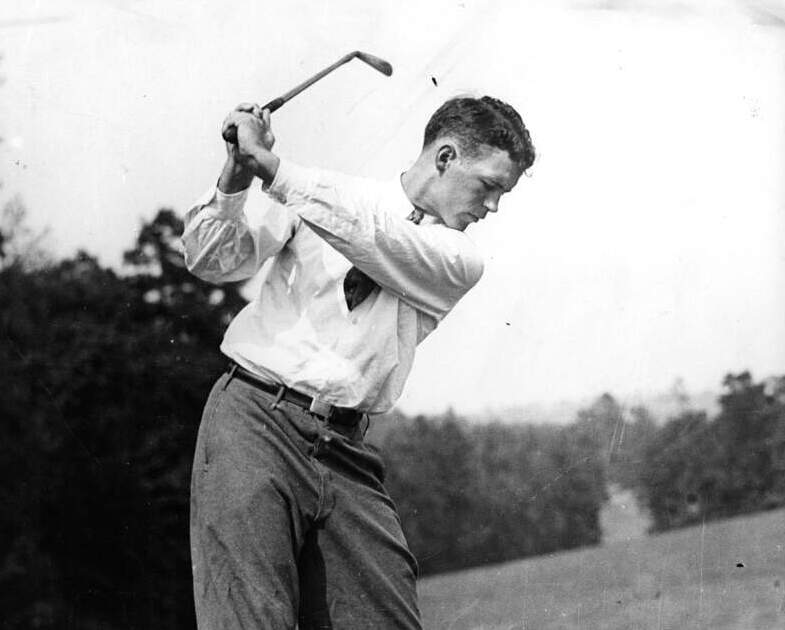