THE FLATS – Twelve former, current or future Georgia Tech golfers will be competing Monday for spots in the field at the 119th U.S. Open Championship at several five different sites around the country, eight of those at Hawks Ridge Golf Club in Ball Ground, Ga.

The United States Golf Association is conducting sectional qualifying tournaments – each 36 holes of golf – Monday at 10 different sites, eight in the United States, one in Canada and one in England. The players advancing from those sites will fill out the 156-player field for the U.S. Open Championship, which will take place June 13-16 at Pebble Beach Golf Links in Pebble Beach, Calif.

Albertson, Castro, Griffin, Petefish, Reeves and Schniederjans, as well as Norton and Mao, are among the 67 players competing at Hawks Ridge on Monday. Hadley is in the 120-player field in Columbus, Ohio, while Tringale is competing among 99 players at Newport Beach, Calif. Werenski is in the 73-player field at Springfield, Ohio, and Strafaci will try and earn a spot in a 56-player field at Bowling Green, Fla. 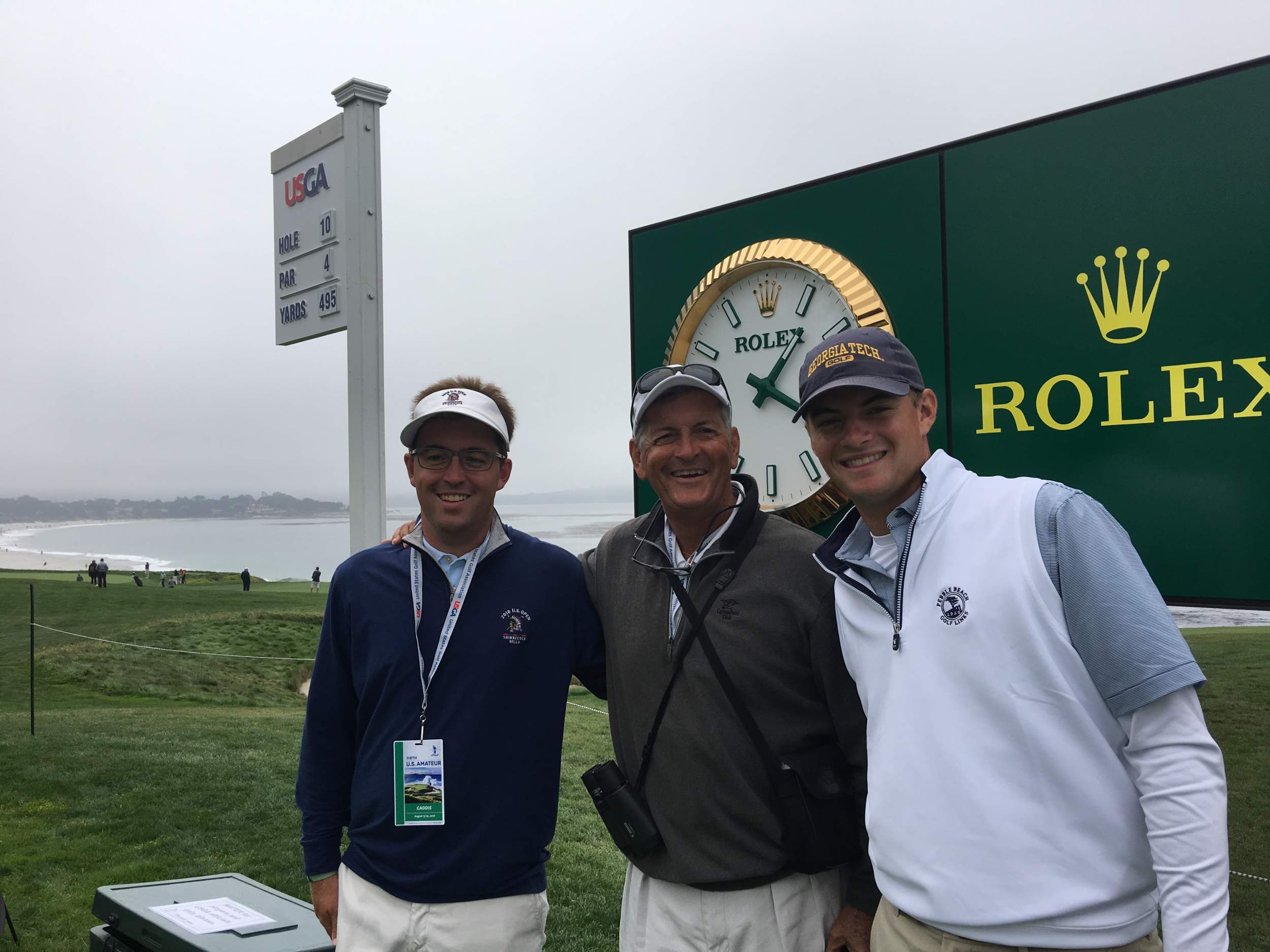 Tyler Strafaci is bidding to qualify for the second straight year. He played in the U.S. Amateur last year at Pebble Beach.

Matt Kuchar, a two-time winner this season on the PGA Tour, ranked No. 1 in FedEx Cup points, is exempt into the field and will play in his 17th U.S. Open.

Castro has played in five U.S. Open championships, including the last two years. Tringale, a member of the 2009 U.S. Walker Cup team, has played in the U.S. Open twice previously (2009, 2015), while Schniederjans played in 2015 as an amateur and again last year. Hadley’s only previous appearance was 2018.

Strafaci, who won his local qualifier in Plantation, Fla., is looking to qualify for the second straight year. The two-time All-ACC performer earned a spot last year to play at Shinnecock Hills on Long Island, N.Y., where he missed the 36-hole cut. He has advanced to match play each of the last two years at the U.S. Amateur.

Norton, twice a qualifier for the U.S. Amateur, was the medalist at his qualifier in Chico, Calif. Mao won the local qualifier Whitewater Creek in Fayetteville, Ga. 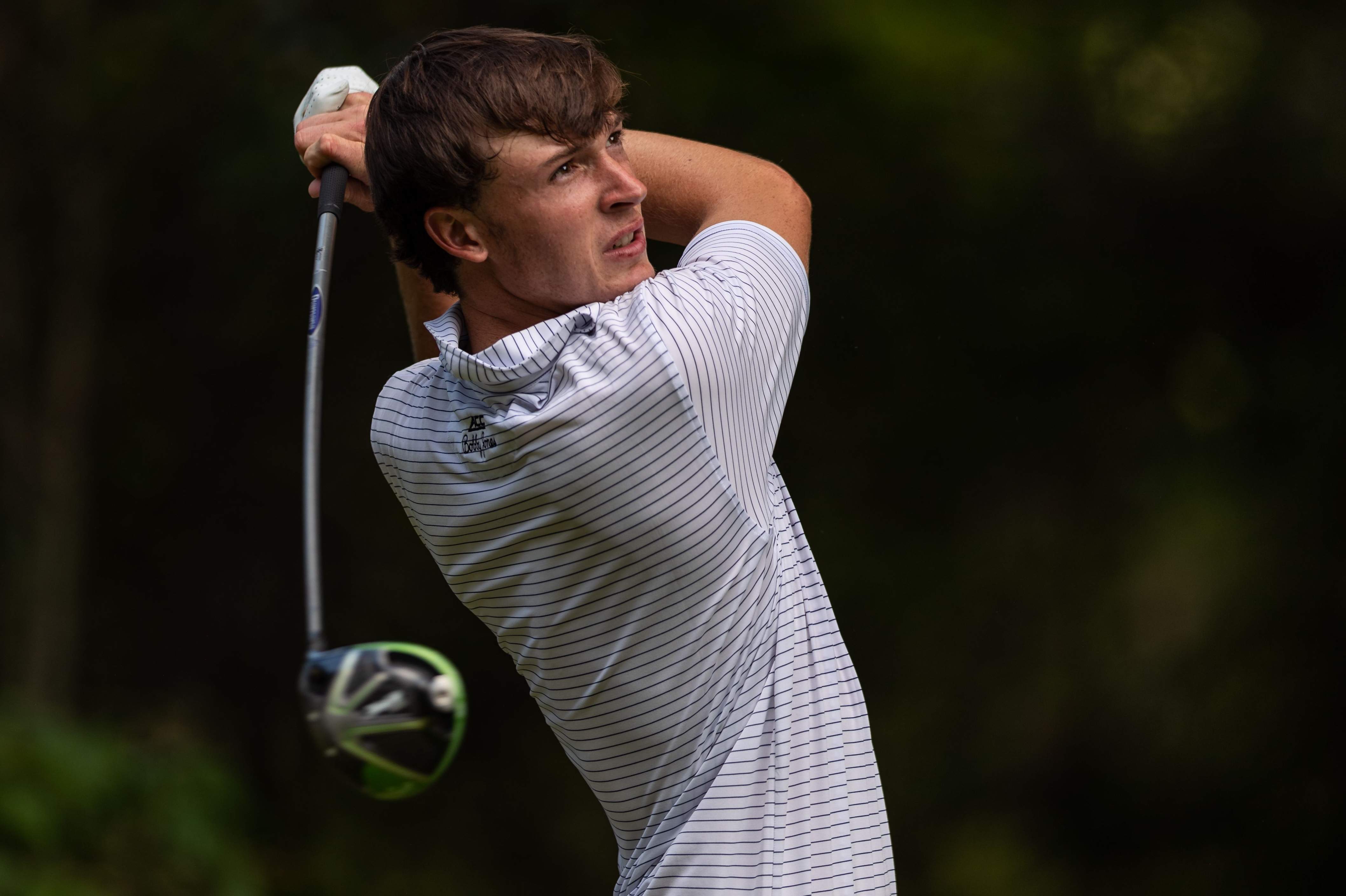 FIVE TECH PLAYERS IN THE FIELD FOR THE DOGWOOD

Georgia Tech will be well represented in this week’s Dogwood Invitational, which kicks off the summer amateur schedule this week at Druid Hills Country Club, where rising senior Luke Schniederjans (Powder Springs, Ga.) will lead five Yellow Jackets in the field.

Schniederjans, a three-time All-ACC performer currently ranked No. 97 in the World Amateur Golf Rankings, is playing in the Dogwood for the fourth time. He finished in the top 10 each of the last three years, including a runner-up finish in 2017.