The Last Word Before Game 7 at Miami 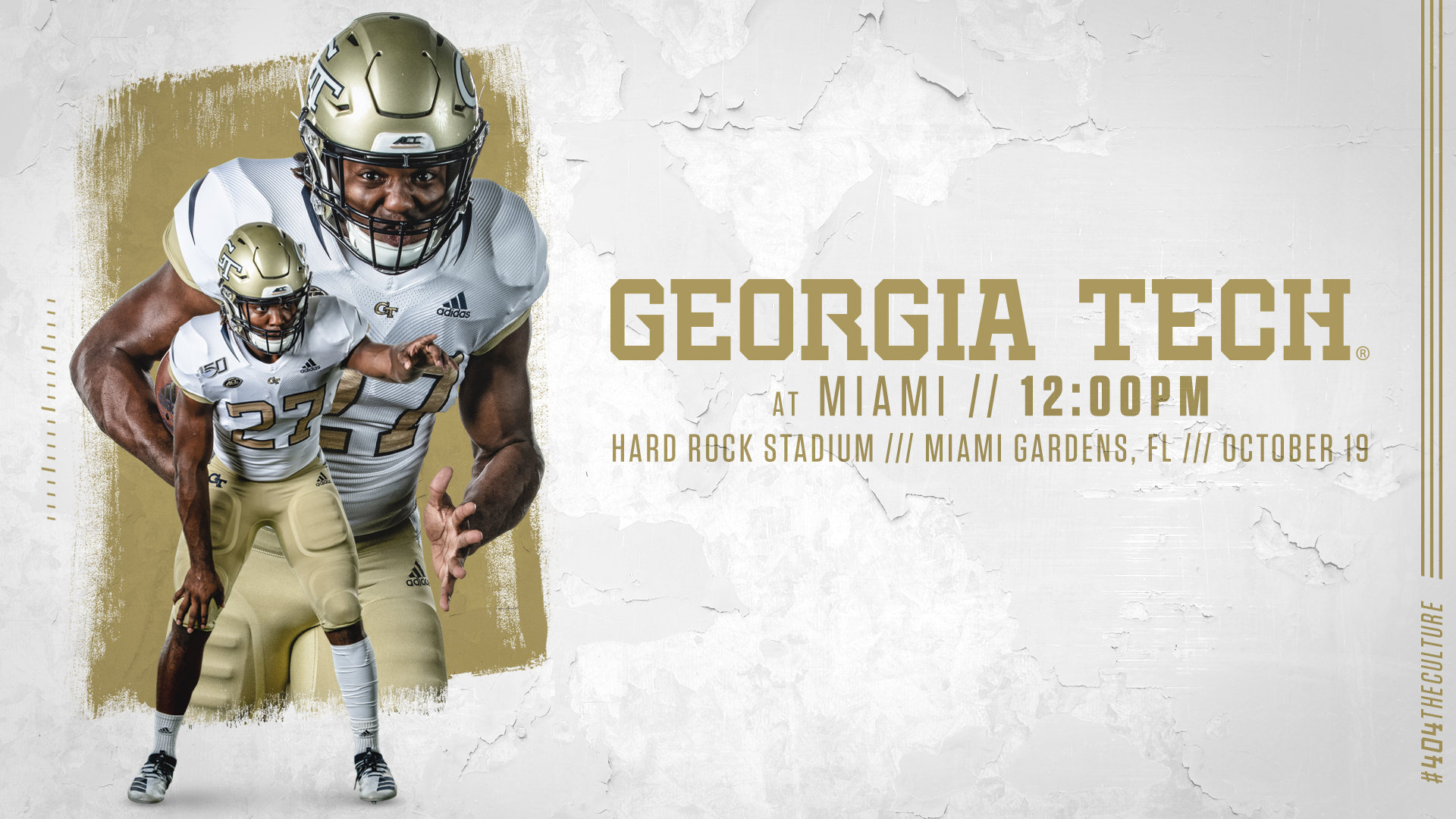 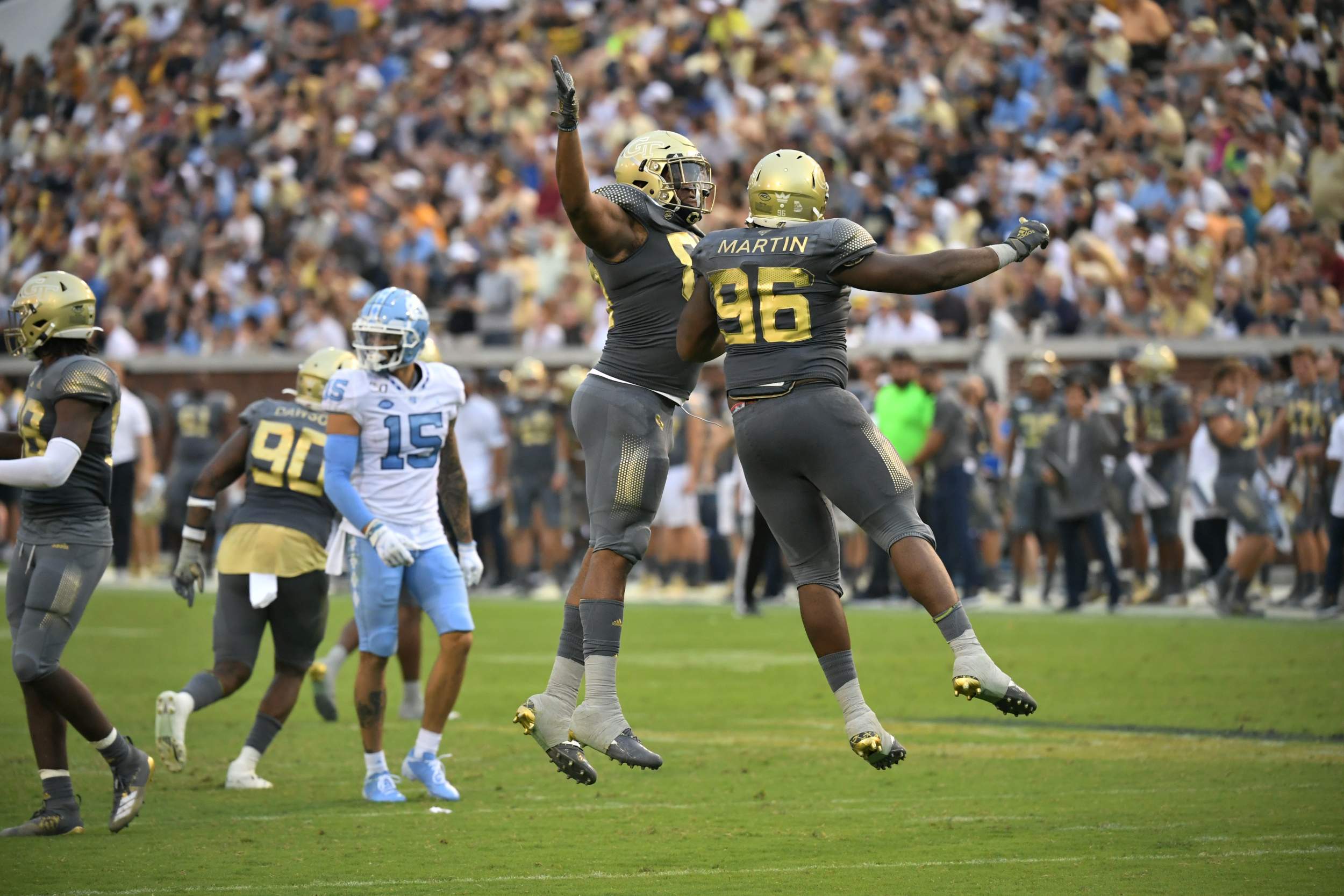 DID YOU KNOW?
Since the beginning of the 2016 season, Georgia Tech has played games in seven different NFL stadiums (Atlanta, Detroit, Jacksonville, Miami, Philadelphia, Pittsburgh and Tampa), which are the most NFL venues played in by any college team during that span.

We HONOR Brandon Adams every game this season. He was an incredible TEAMMATE and BROTHER, and @iamjerryhoward will wear 9️⃣0️⃣ tomorrow.
. #FAMILYoverEVERYTHING #LLBB 🖤 pic.twitter.com/PVu5FryIUD