Strafaci Repeats as Ben Hogan Award Golfer of the Month

Strafaci, who was named the Ben Hogan Award July Golfer of the Month after victories at the North & South Amateur and the Palmetto Amateur, collected the August accolade following his triumph at the 120th U.S. Amateur Championship.

The Davie, Fla., senior rallied from five holes down in the 36-hole final match to win by a 1-up score. It was his fourth straight 1-up victory among six match play wins. The senior from Davie, Fla., advanced to match play by tying for 36th in stroke play with an even-par 143. He also competed in the stroke play portion of the Western Amateur.

Strafaci, who has returned to Tech to repeat his senior year after the spring season was cancelled by Covid-19, is ranked second in the Scratch Players World Amateur Ranking and 29th in the World Amateur Golf Ranking. Last year, he was a member of the Ben Hogan Award’s Watch List.

This is the fourth time that a Georgia Tech golfer has earned the Ben Hogan Golfer of the Month honor since it began last August, with wins by Strafaci (July and August 2020), Noah Norton (December 2019) and Andy Ogletree (August 2019). Due to tournament cancellations caused by COVID-19, this was just the ninth honor ever given. Strafaci is the first multi-time winner of the accolade.

Fifteen total ballots were cast, with 12 coming from members of the Hogan Trophy Award Foundation and Friends of Golf and three social media fan ballots issued to the top vote getter on each platform.

The other finalists for the monthly honor were Texas junior Pierceson Coody, the Western Amateur champion, and Wake Forest’s Mark Power, who amassed three top-five amateur finishes. Power won the Instagram and Twitter votes, while Coody claimed the Facebook balloting. Both Power (Twitter) and Coody (Facebook) had record-setting numbers on the respective social media channels.

In line with the yearly Ben Hogan Award, voters consider all college, amateur and professional event results. Winning a monthly award is not a prerequisite to be named a Ben Hogan Award semifinalist, finalist or winner.

The Ben Hogan Award is awarded annually to the top men’s college golfer taking into account all collegiate and amateur competitions over the previous 12 months. The Ben Hogan Trophy was first issued by the Friends of Golf at Bel-Air Country Club in Los Angeles in 1990. In 2002, the Ben Hogan Award moved to Colonial Country Club in Fort Worth, Texas, and revised its criteria to its current standard of honoring the outstanding amateur and collegiate golfer. 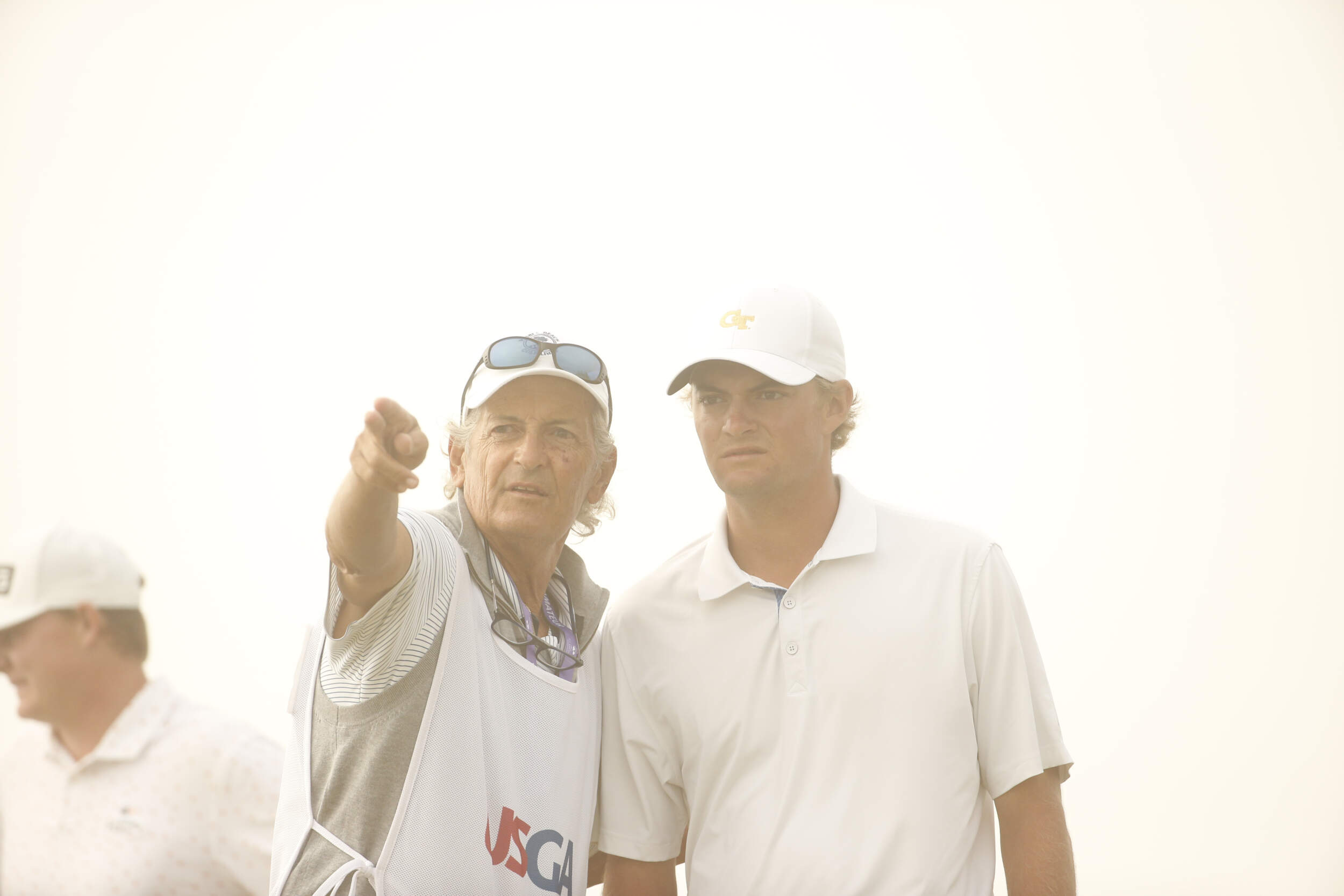