Norman, Okla. – Georgia Tech senior golfer Tyler Strafaci has named one of three finalists by the Golf Coaches Association of America for the 2020 Byron Nelson Award presented by Srixon/Cleveland Golf, in cooperation the Salesmanship Club of Dallas. He joins Colin Kober of Baylor and John Murphy of Louisville.

Candidates for the Nelson Award must be a graduating senior and the selection committee considers equally a nominee’s entire collegiate academic and golf career as well as his character and integrity while in college. Particular consideration will be given to a nominee’s good citizenship, as portrayed by Mr. Byron Nelson over the course of his life and golf career.

Strafaci, from Davie, Fla., was named a PING honorable mention All-American selection this spring by the Golf Coaches Association of America, finishing the spring ranked No. 52 in both Golfstat and the Golfweek/Sagarin Index. He has made the All-Atlantic Coast Conference team twice in his career (no team has been chosen this spring) and has earned PING All-East Region honors by the GCAA three times.

Strafaci posted three top-10 finishes this year, two of those in the top-5, and led the Yellow Jackets in subpar rounds (10) while posting the team’s third-best stroke average (71.94) and second-best head-to-head winning percentage (.746). He is ranked No. 46 in the Scratch Players Amateur rankings and No. 109 in the WAGR. 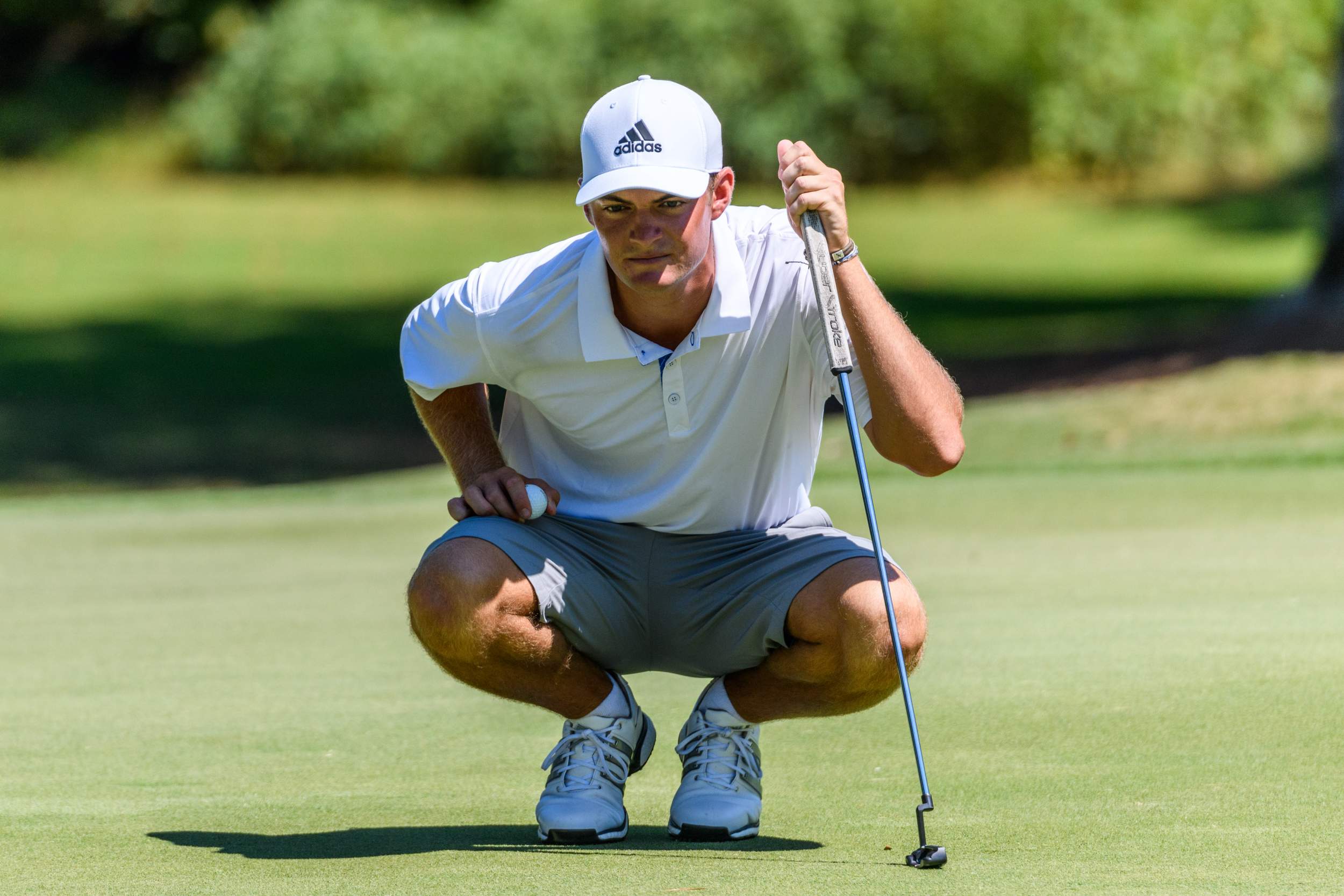 For his career, Strafaci logged 10 top-10 finishes in 35 events and posted a head-to-head winning percentage of .731. He scored par or better in 63 of 105 rounds, and his career stroke average of 71.65 ranks No. 6 all-time. Tech has won 14 tournaments, including two ACC titles, during his career.

In the community, Strafaci regularly serves with the EXCEL Program at Georgia Tech, a four-year program offered to students with intellectual and developmental disabilities. Strafaci also regularly mentors’ junior golfers during the summer months, as well as participating in the Michael Isenhour Toy Drive each fall.

He helped Tech win a nation-best four tournaments in 2019-20 as the Yellow Jackets to victory in the Puerto Rico Classic in February before the season prematurely ended due to the coronavirus outbreak, and also three wins in four events in the fall – a 20-stroke victory at the Carpet Capital Collegiate, a share of the title at the Olympia Fields/Fighting Illini Invitational with No. 9 Baylor, and the championship of the Cypress Point Classic match play event. 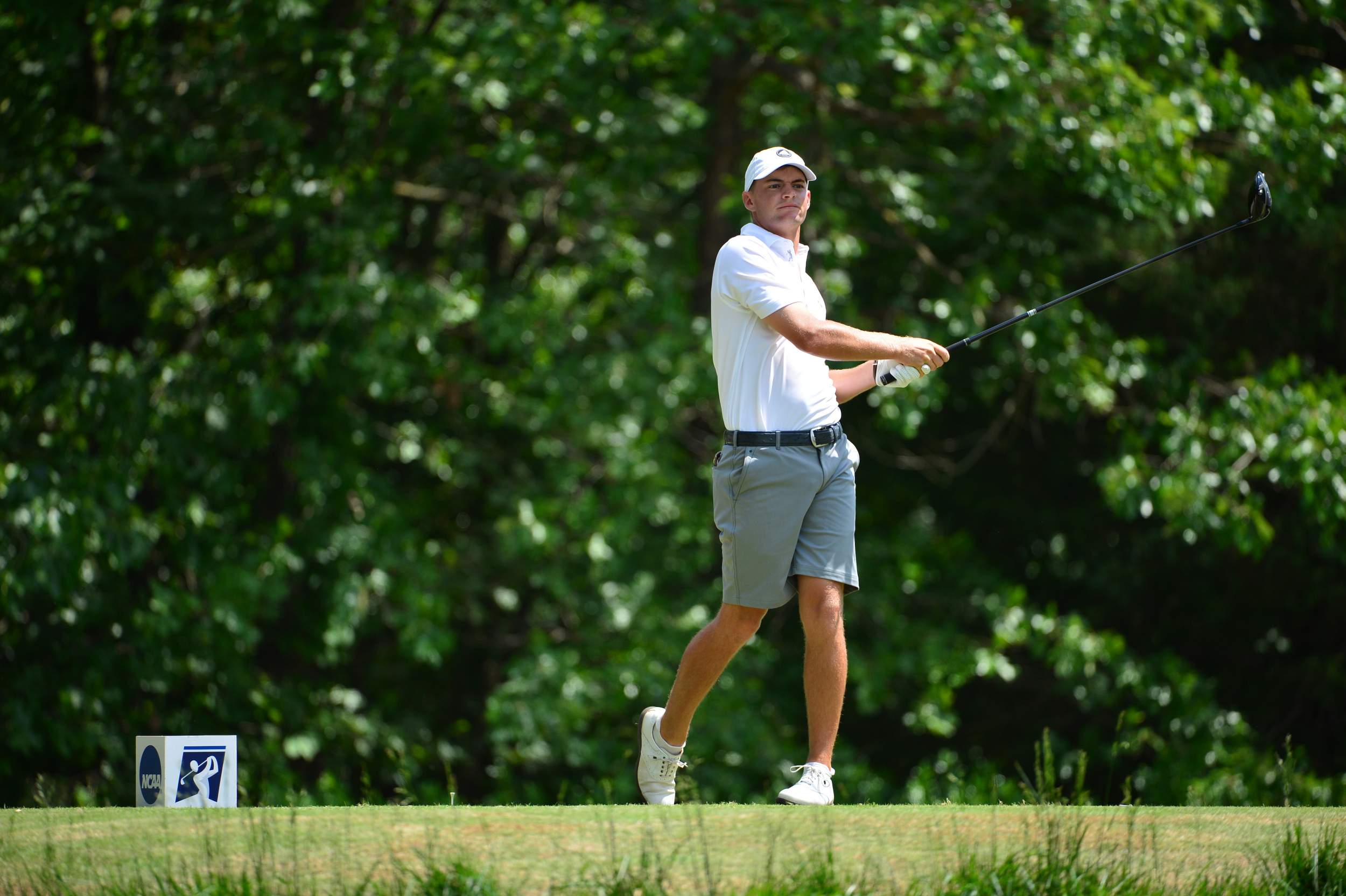 Georgia Tech’s golf team has completed 25 years under head coach Bruce Heppler, winning 63 tournaments in his tenure. The Yellow Jackets have won 18 Atlantic Coast Conference Championships in program history, made 29 appearances in the NCAA Championship and been the national runner-up four times. Connect with Georgia Tech Golf on social media by liking their Facebook page, or following on Twitter (@GTGolf) and Instagram. For more information on Tech golf, visit Ramblinwreck.com.