Strafaci Named ACC Golfer of the Month for October

Greensboro, N.C. – Georgia Tech’s Tyler Strafaci has been named the Atlantic Coast Conference Men’s Golfer of the Month for October.

A senior from Davie, Fla., Strafaci finished fifth against a stacked field (14 players ranked among the nation’s top 50) in the Golf Club of Georgia Collegiate. He also helped Georgia Tech win the Cypress Point Classic, a match play event, with victories over No. 33 California, No. 24 UCLA and No. 5 Duke. He won two matches and was on the cusp of winning his other when the team match was decided. He defeated No. 22-ranked Evan Katz of Duke in singles in the final round.

Tech won three of its four events in the fall season, with Strafaci posting a runner-up finish in the Carpet Capital Collegiate, a tie for 30th at the Olympia Fields/Fighting Illini Invitational in addition to the two October performances. He finished the fall ranked No. 6 in the nation individually in the Golfweek/Sagarin Index and No. 21 by Golfstat.

Georgia Tech finished the fall ranked No. 2 in the nation by Golfweek and No. 3 in Golfstat. 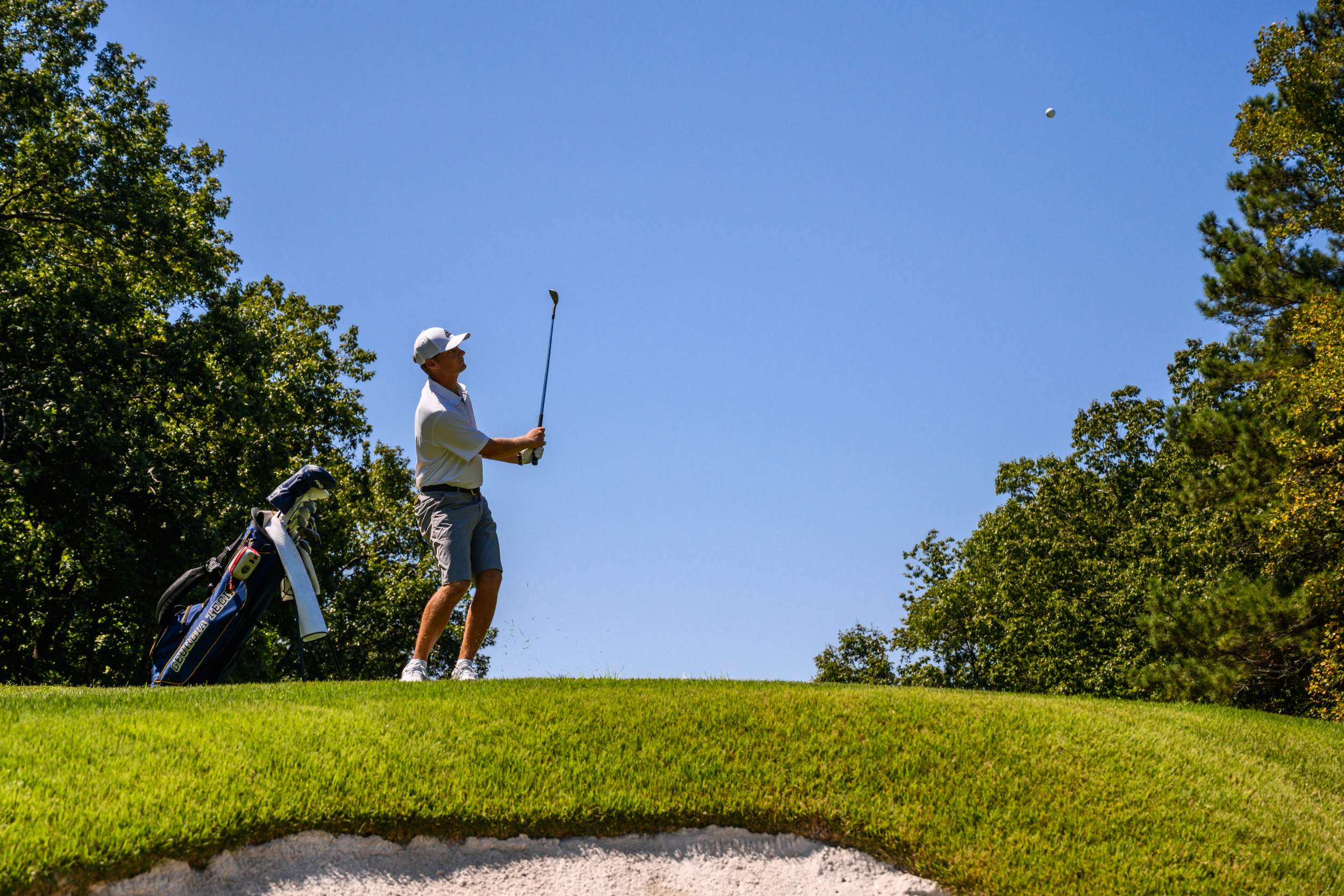 Strafaci finished the fall ranked No. 6 nationally in the Golfweek/Sagarin Index.

PHOTOS: Sunday at the Carpet Capital Collegiate
Around the Green with Andy Mao