THE FLATS – Georgia Tech golfer Tyler Strafaci is one of 16 players who have been invited to attend a practice session Dec. 14-18 for the 2019 Walker Cup Match, the International Team Selection Committee of the USGA announced Monday.

Strafaci, 20, is currently ranked No. 75 in the World Amateur Golf Rankings, and finished the fall ranked No. 24 nationally among collegiate players by Golfstat and No. 31 in the Golfweel/Sagarin Index. The junior from Davie, Fla., qualified to play in the U.S. Open in June, missing the cut by one stroke, and has played in the last two U.S. Amateur Championships, reaching the round of 16 in 2017.

Strafaci, who made the All-Atlantic Coast Conference team last spring, also competed in the 2018 Valspar Championship on the PGA Tour, having earned an exemption by winning the Valspar Collegiate Invitational as a freshmen.

This fall, Strafaci tied for sixth at the Carpet Capital Collegiate and the Maui Jim Intercollegiate and tied for 19th at the Golf Club of Georgia Collegiate Invitational, finishing with 68.89 stroke average. For his career, Strafaci has posted five top-10 finishes, including the aforementioned win at the Valspar, in 21 events, and has played at par or better in 40 of 63 rounds. 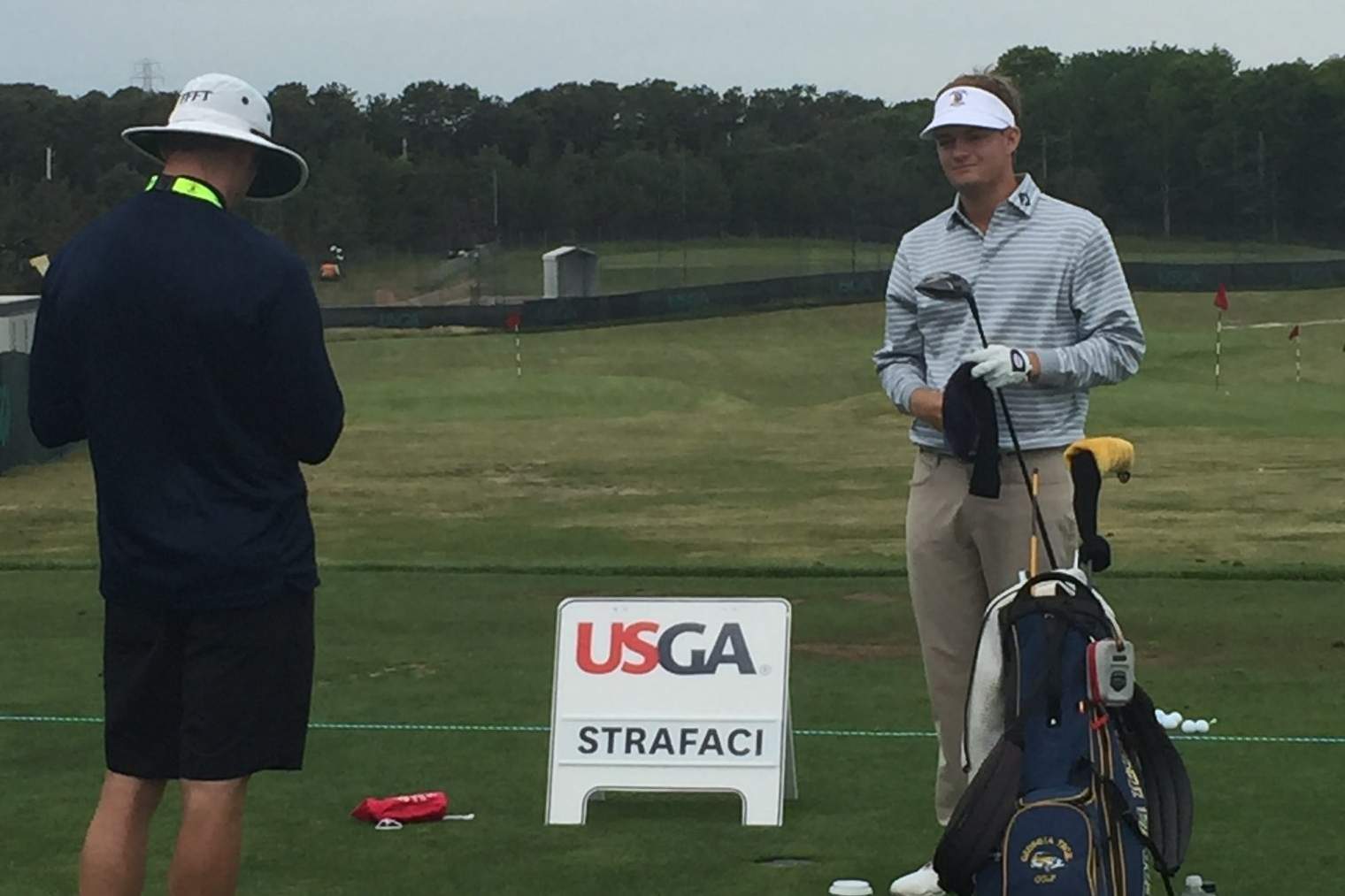 “This practice session presents an excellent opportunity for the players, the captain and the USGA to become familiar with each other as we begin the process of team selection,” said John Bodenhamer, USGA senior managing director of Championships. “Individual personalities show through and we see the beginning of a sense of team spirit.

“While these 16 talented individuals represent the first pool of potential team members, we expect many others will be considered as the selection process moves toward its conclusion next August,” said Bodenhamer.

USA captain Nathaniel Crosby, who played on the victorious USA Team in the 1983 Match at Royal Liverpool two years after winning the U.S. Amateur Championship, and members of the International Team Selection Committee will also attend the practice session.

In July of 2018, the USGA announced revisions to the international team selection process which now includes automatic selections to the USA Walker Cup Match Team for: the 2019 U.S. Amateur champion, the Mark H. McCormack Award winner (WAGR world No.1 immediately after U.S. Amateur) and the top 3 USA players in the WAGR (as of early August). The remaining players will be decided by the USGA’s International Team Selection Committee.

The Walker Cup Match is a biennial amateur team competition between the USA and a team composed of players from Great Britain and Ireland, selected by The R&A. The Match, which was first contested in 1922, is played over two days with 18 singles matches and eight foursomes (alternate-shot) matches. The USA leads the series, 36-9-1, but the GB&I side has won seven of the last 15 meetings.