Indianapolis, Ind. – Former Georgia Tech All-American and veteran PGA Tour golfer Stewart Cink is one of six former college athletes who have been selected to receive the NCAA Silver Anniversary Award in recognition of their collegiate and professional achievements, the NCAA announced Tuesday.

The Silver Anniversary Award annually recognizes distinguished individuals on the 25th anniversary of the conclusion of their college athletics careers. Representatives of NCAA member schools and conferences, along with a panel of former student-athletes, select each year’s recipients. 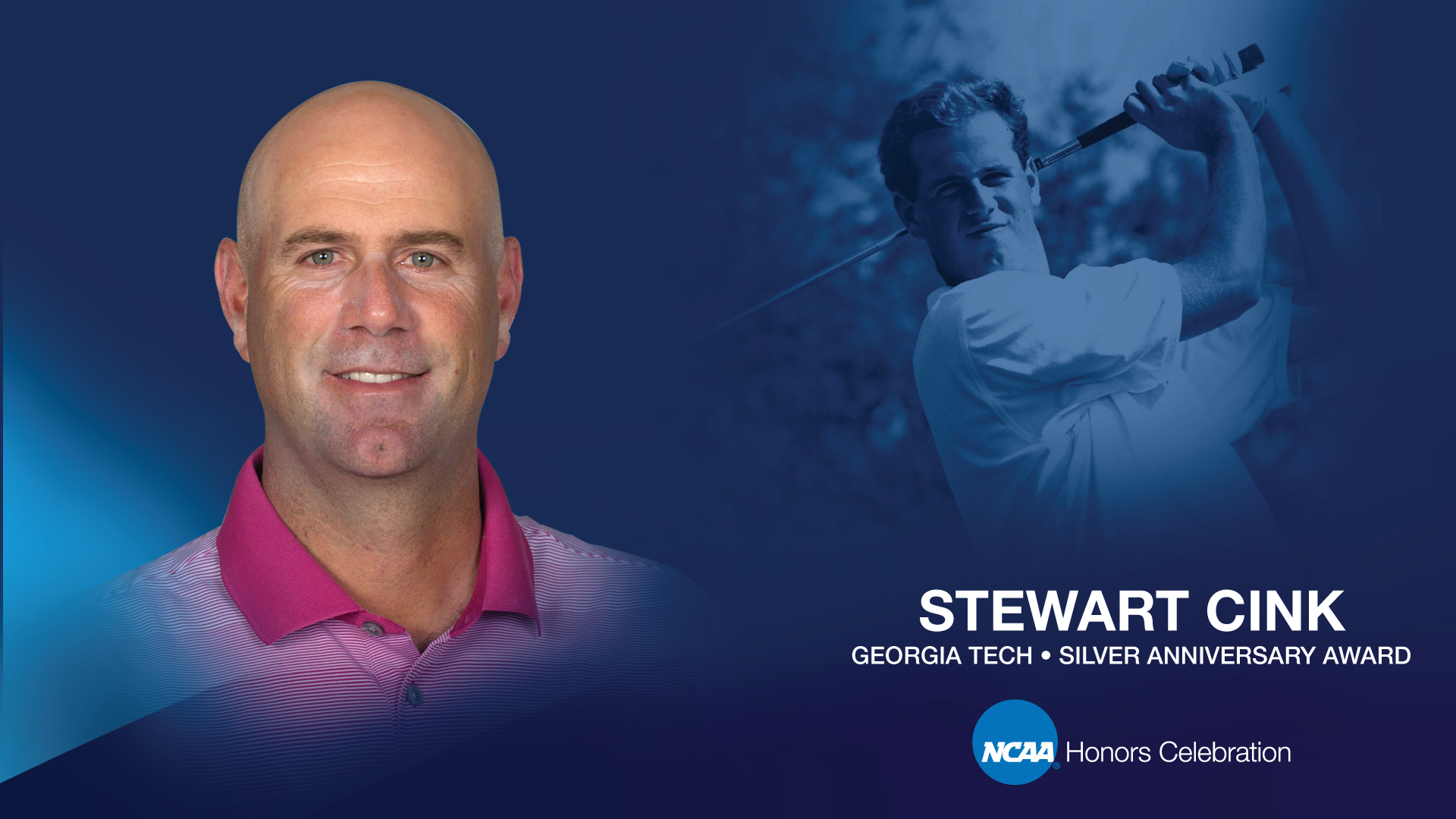 Since turning pro, Stewart Cink has established himself as one of the most popular and philanthropic players on the PGA Tour.  In 2017, he was awarded the Payne Stewart Award in recognition of his philanthropic endeavors, his commitment to growing the game, his professionalism, and the distinguished manner in which he embraces the values of golf. Last year, Cink was honored by receiving the 15th annual Coach Wooden Citizenship Cup.

The Cinks are longtime supporters of the Yellow Jackets’ golf program as well, and are among the founding members of Georgia Tech’s Noonan Golf Facility, the Jackets’ practice venue. 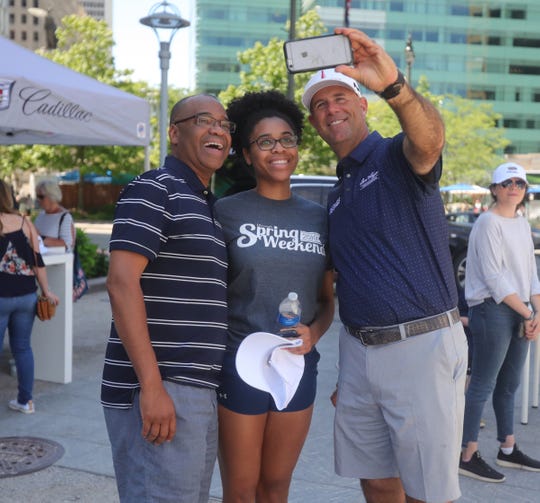 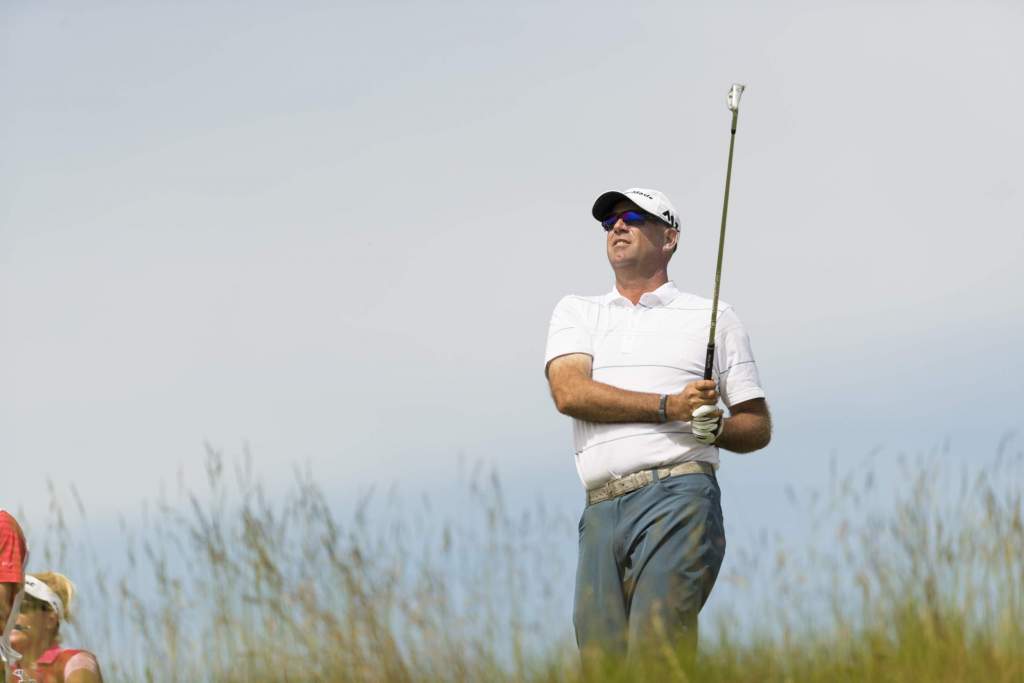 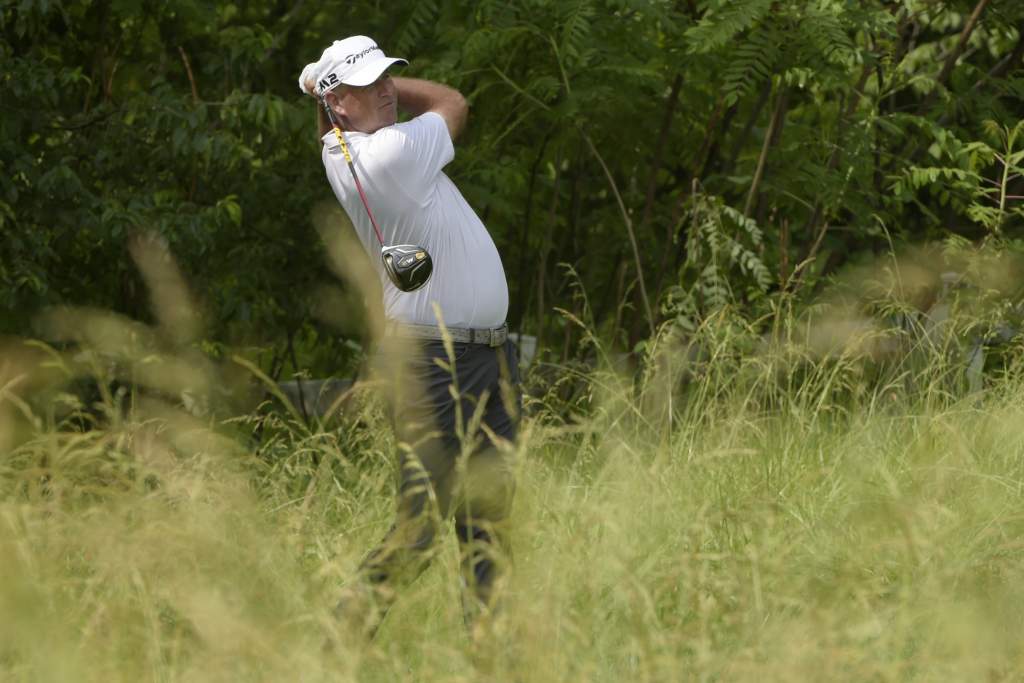 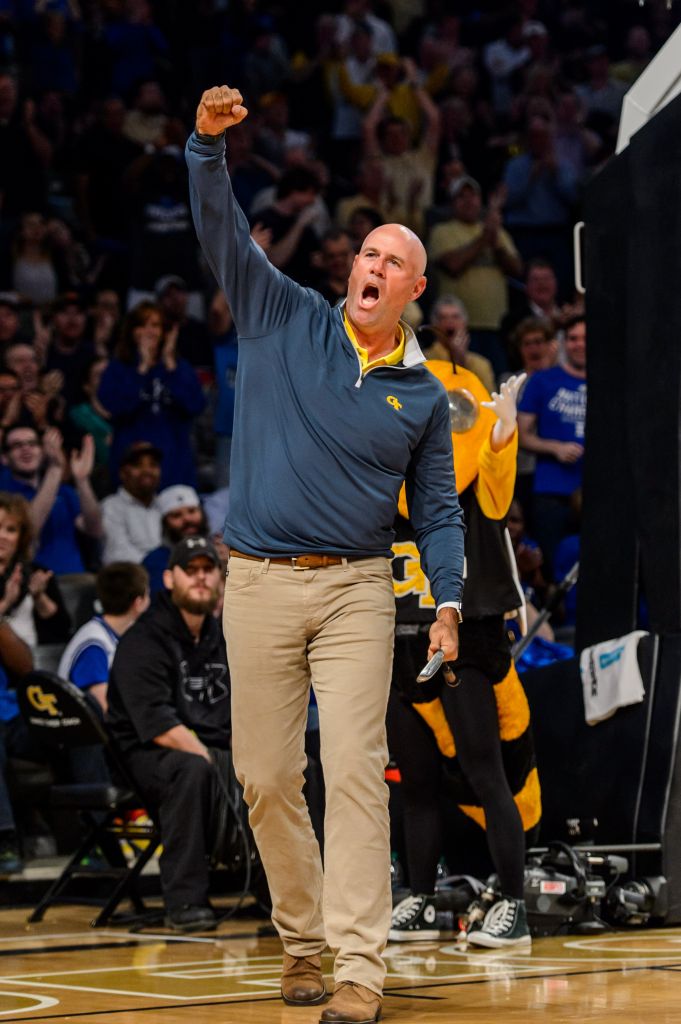 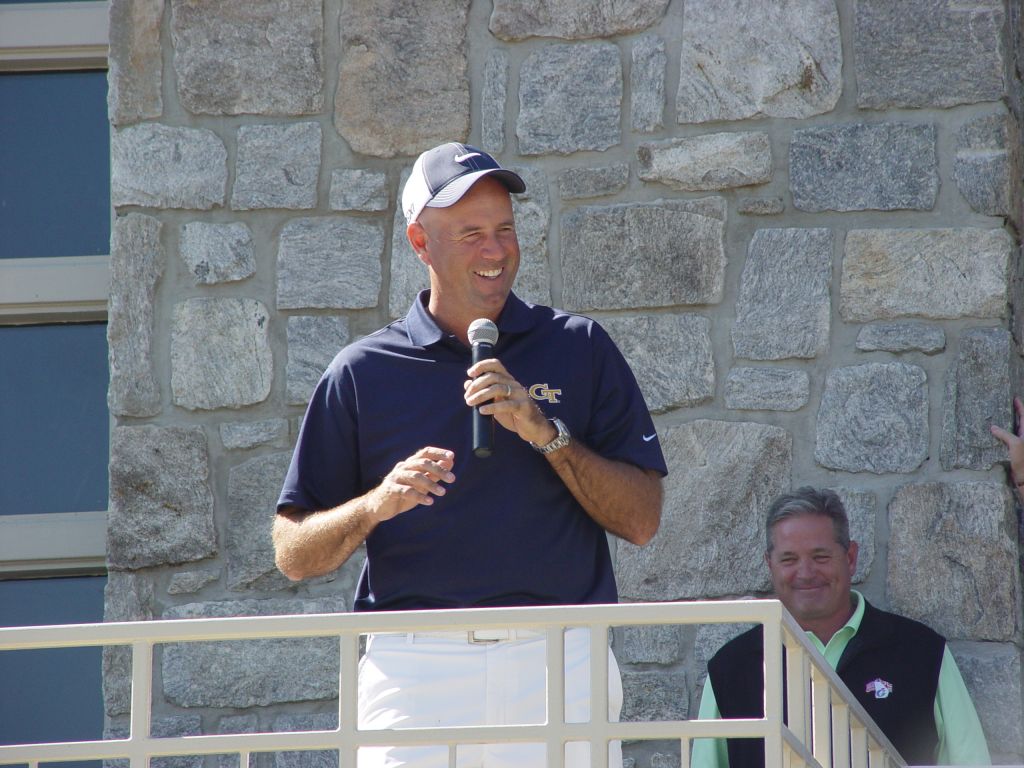 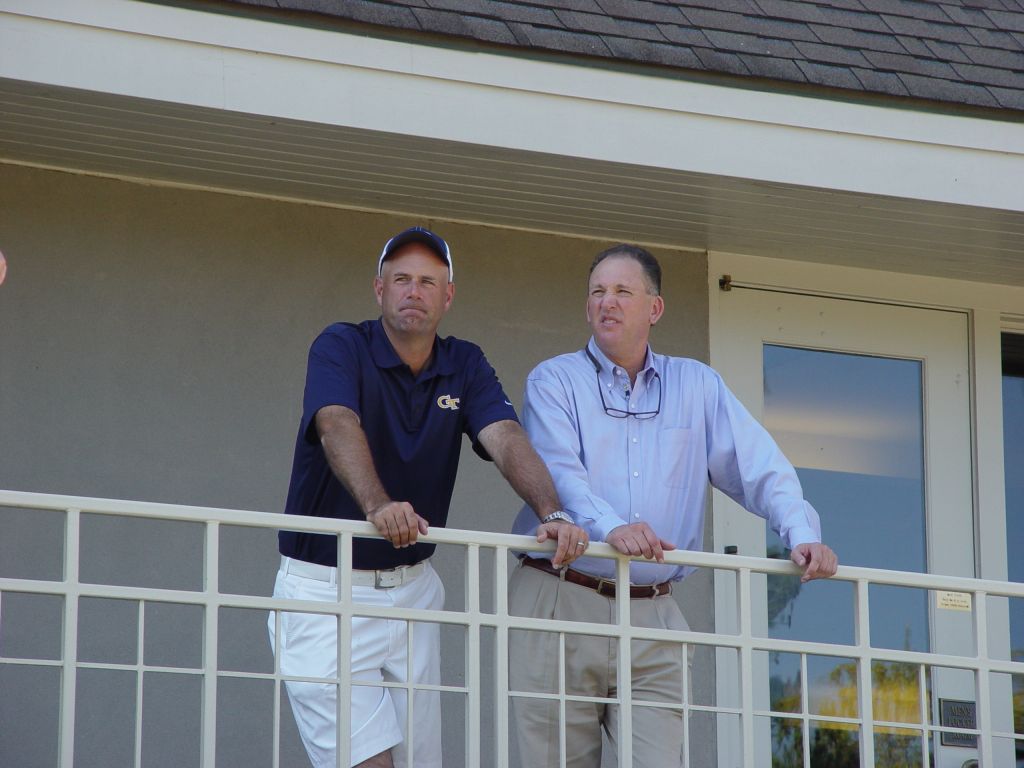 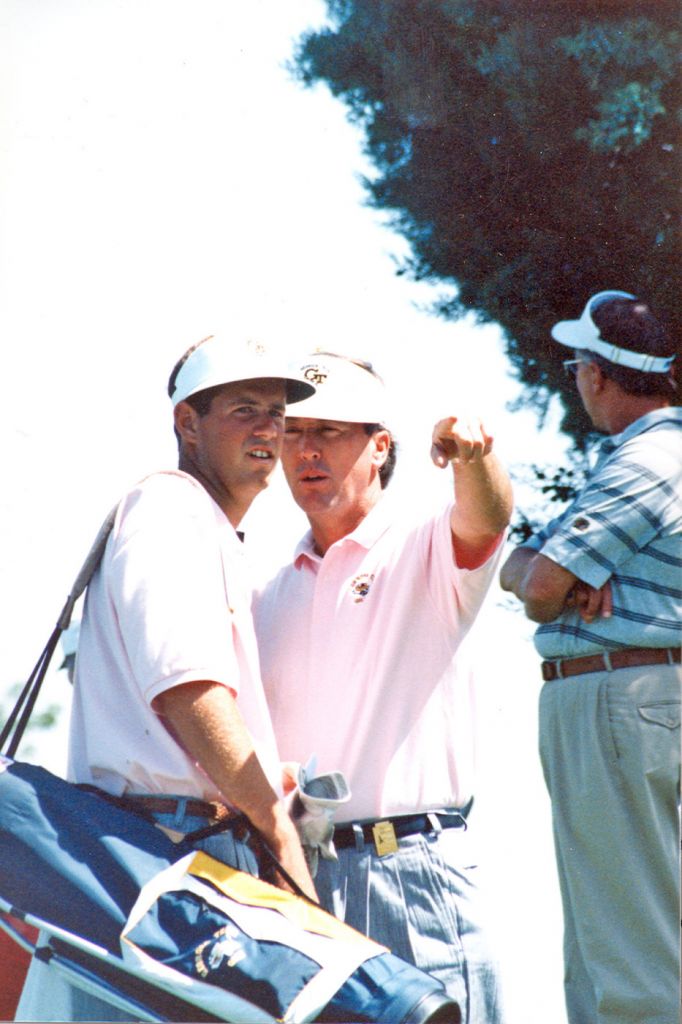 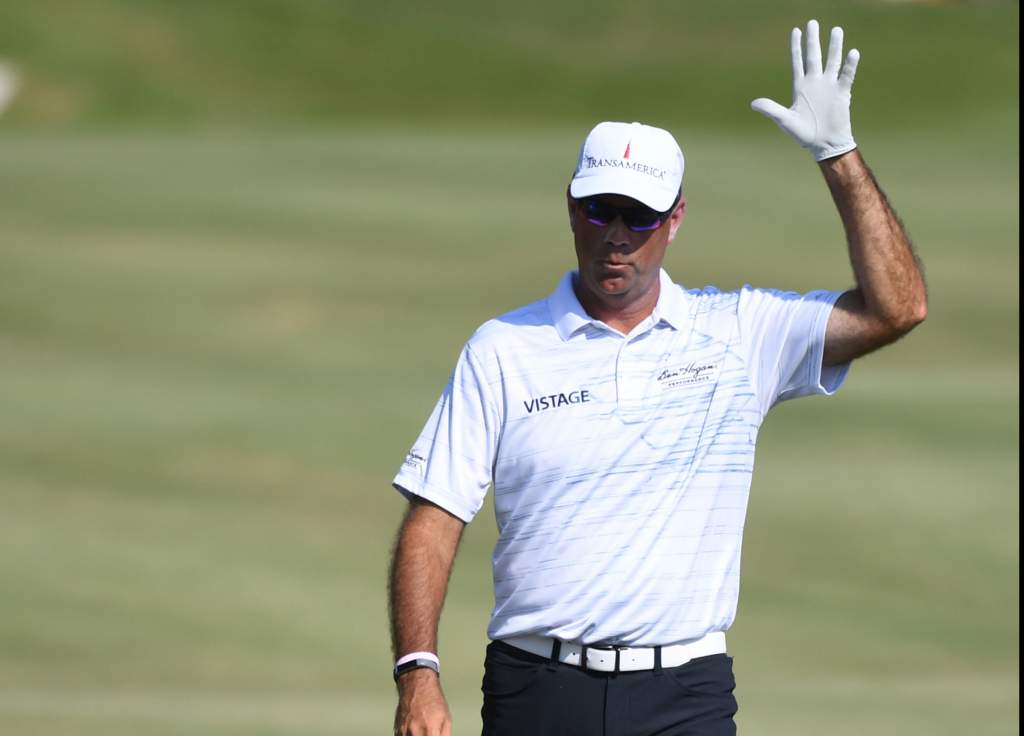 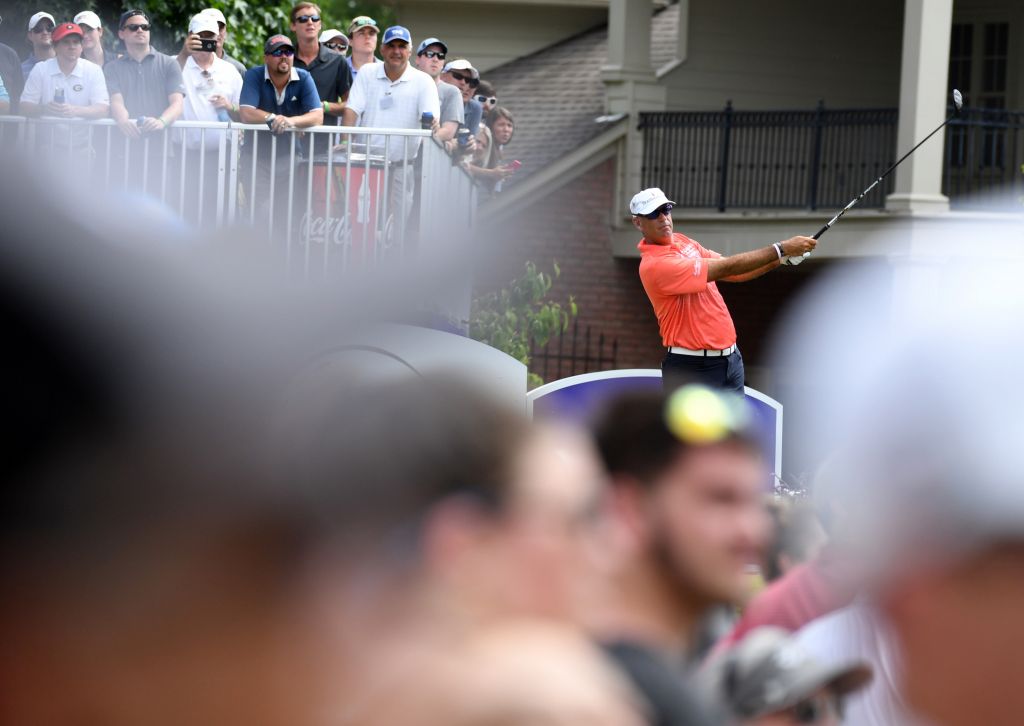 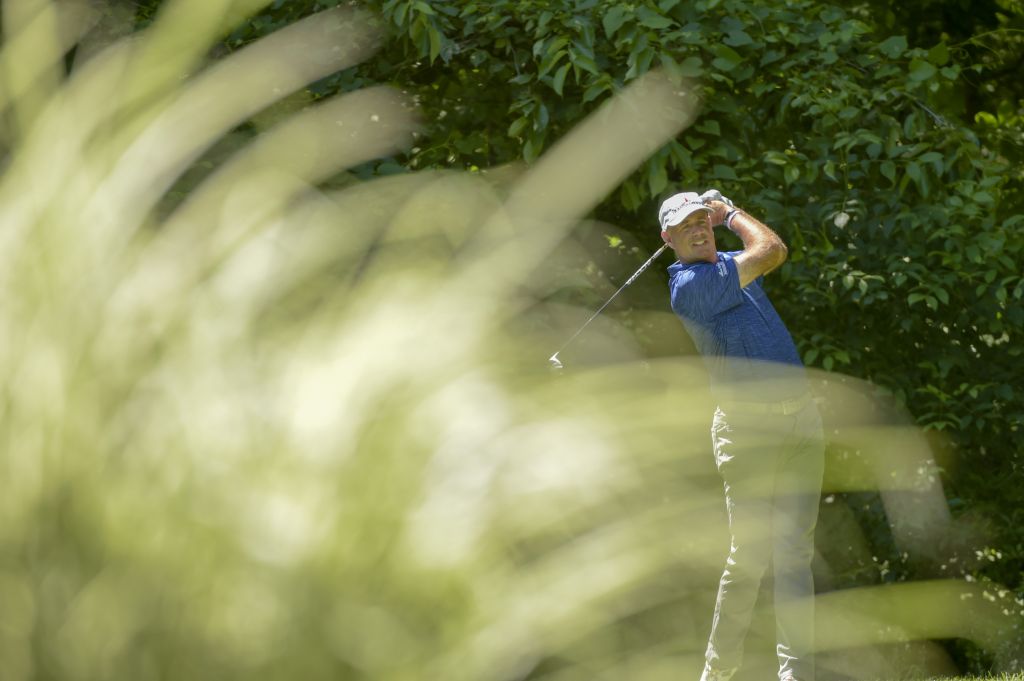 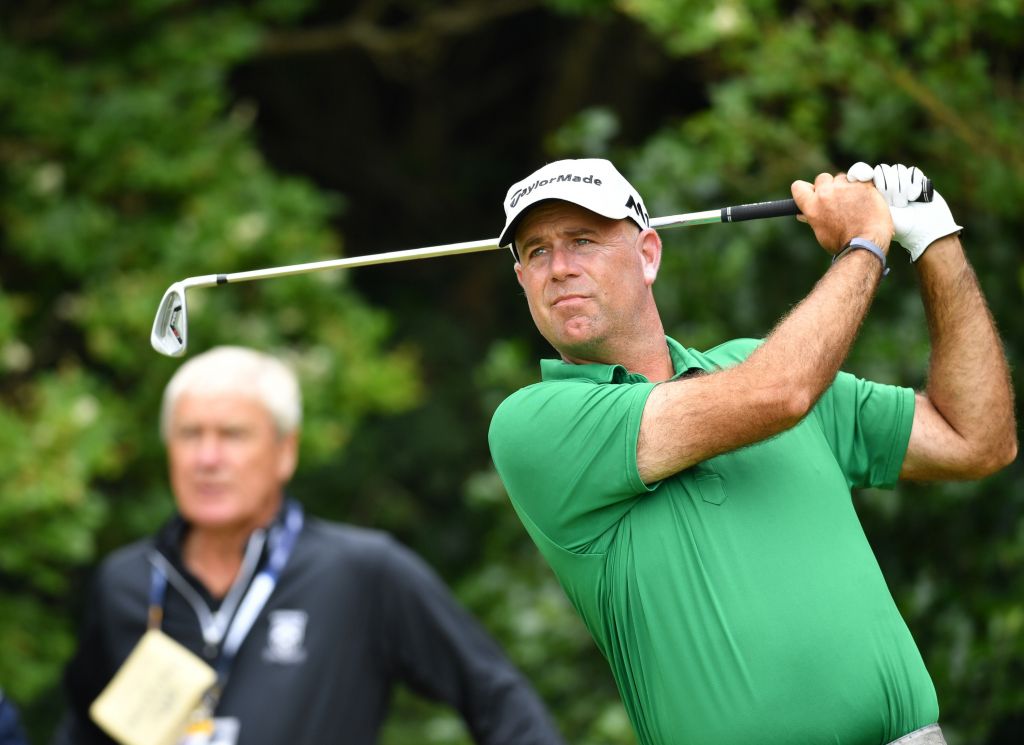 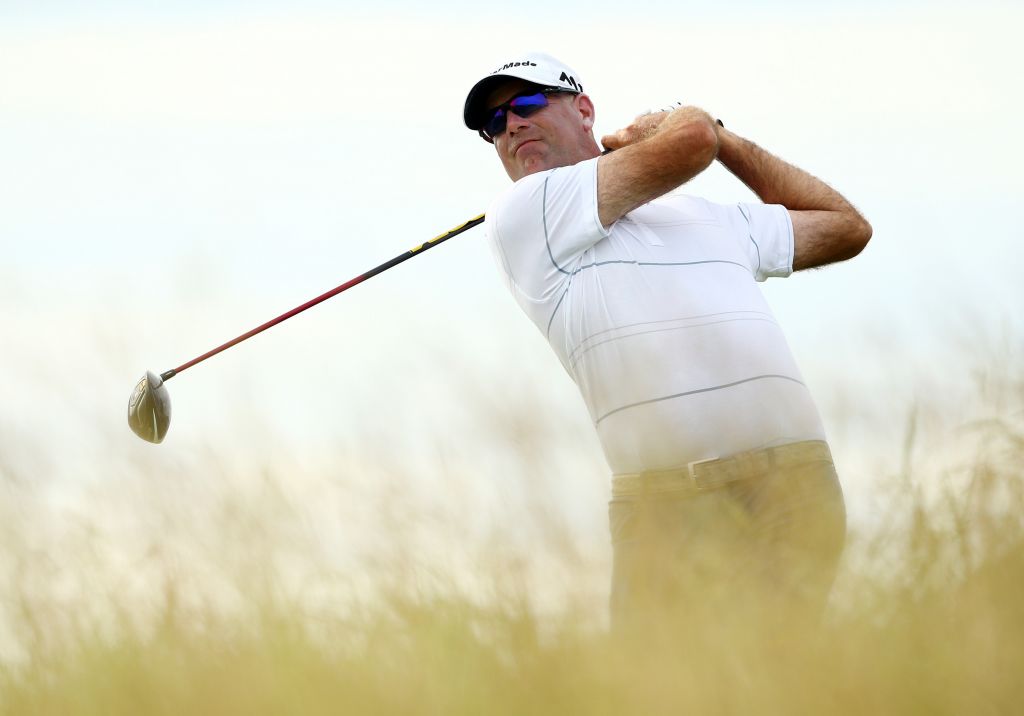 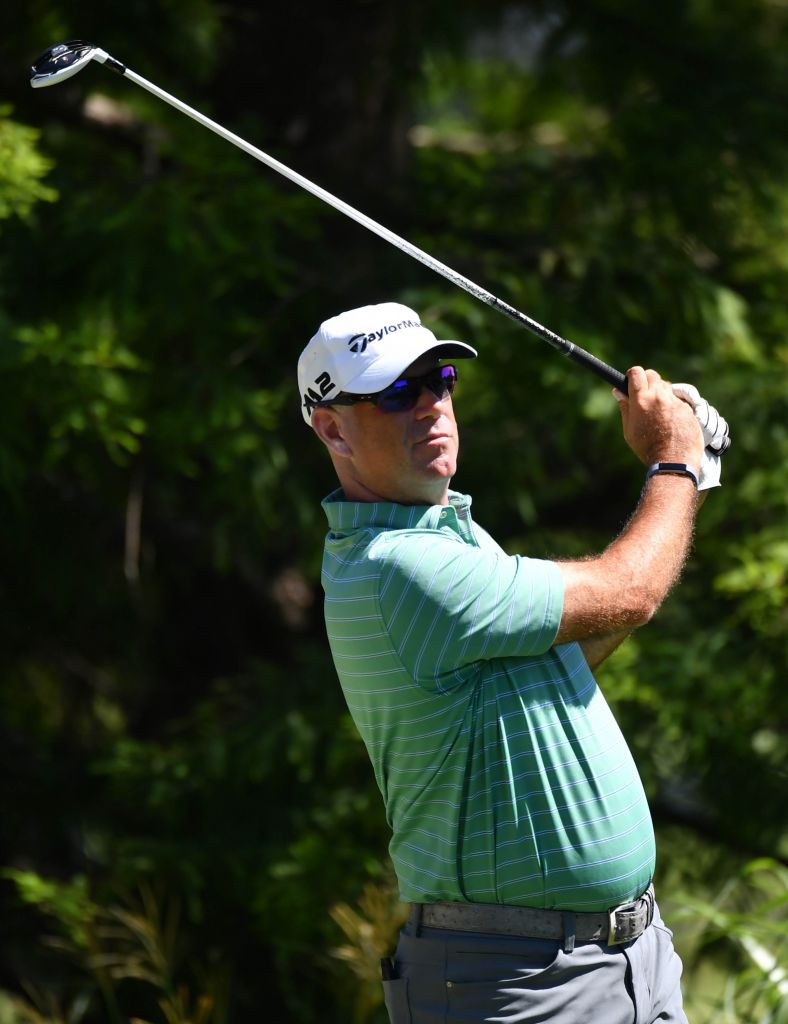 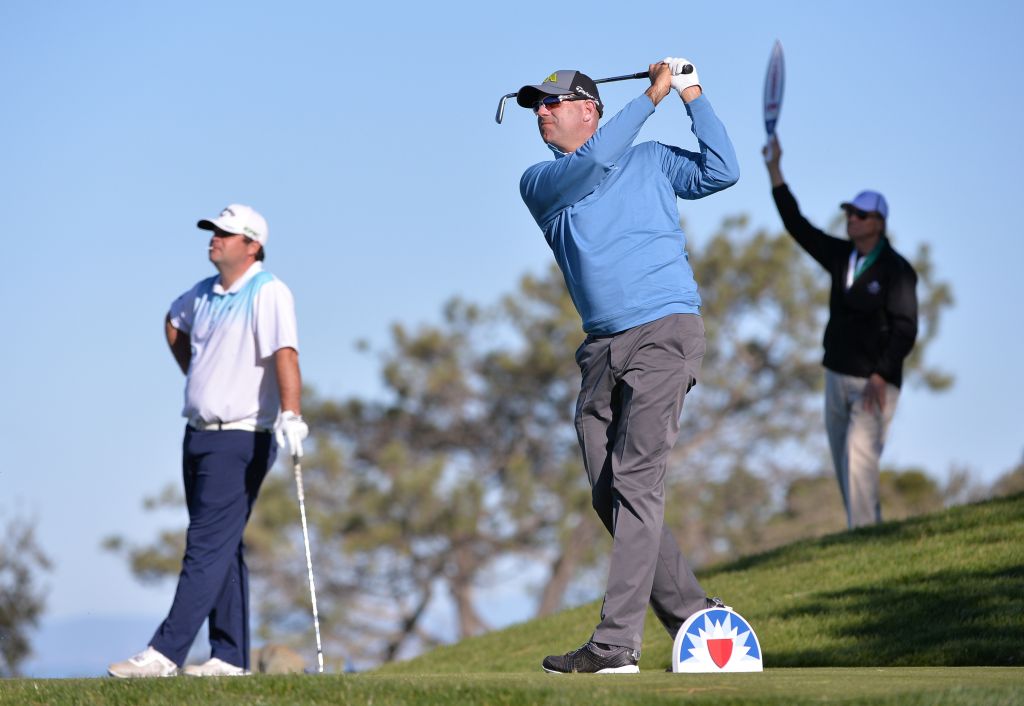 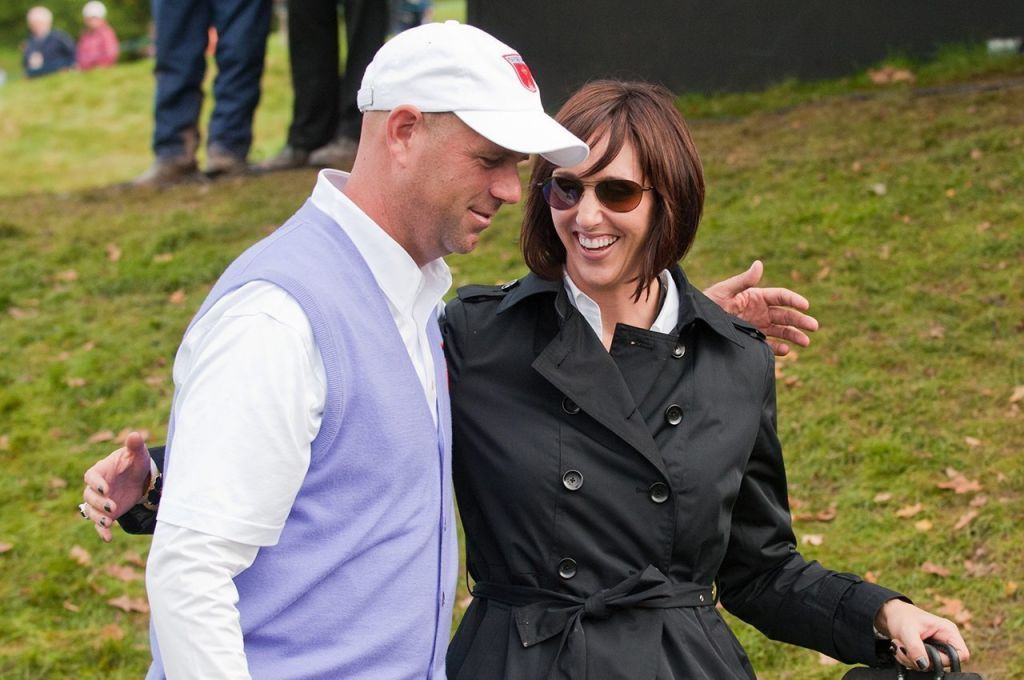 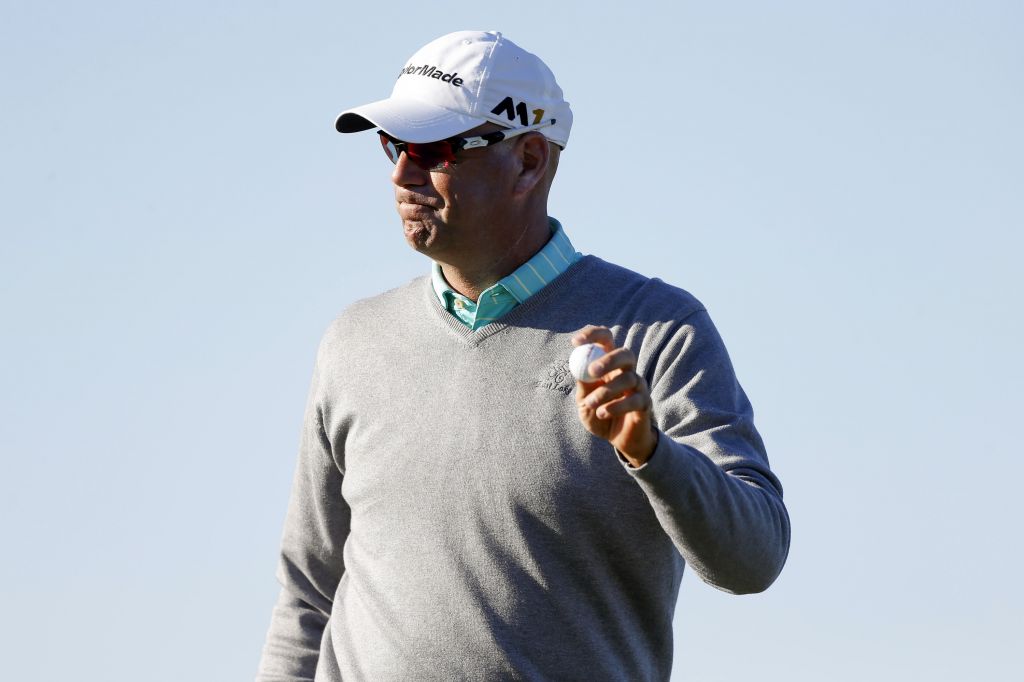 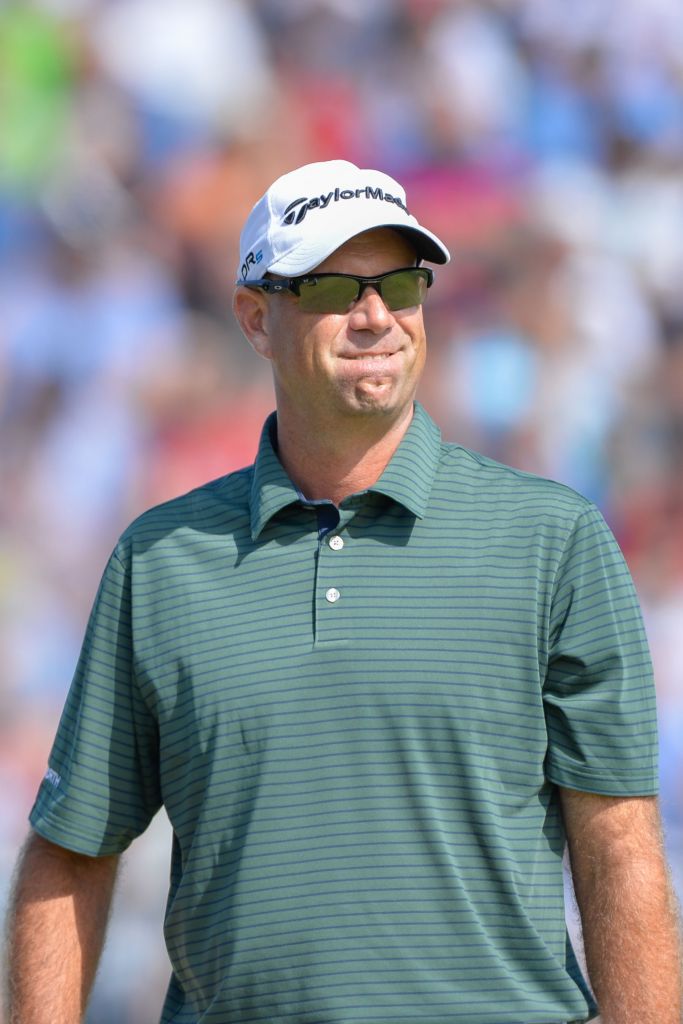 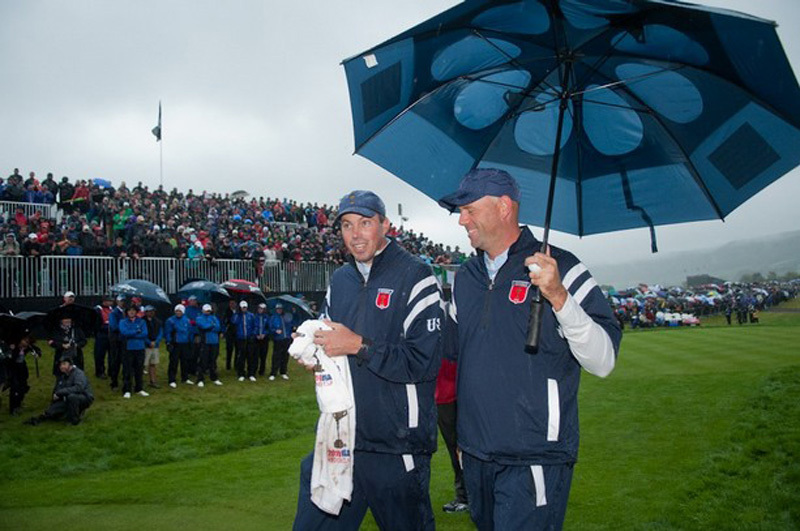 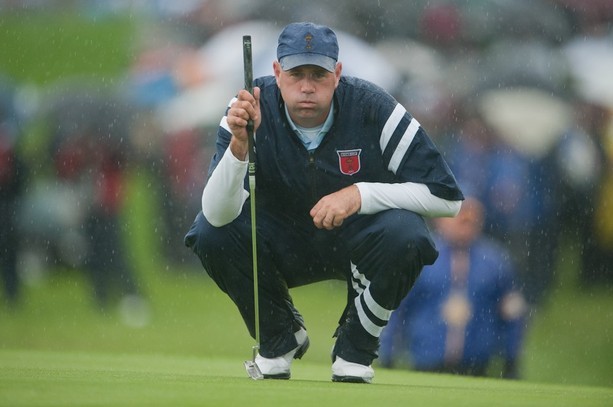 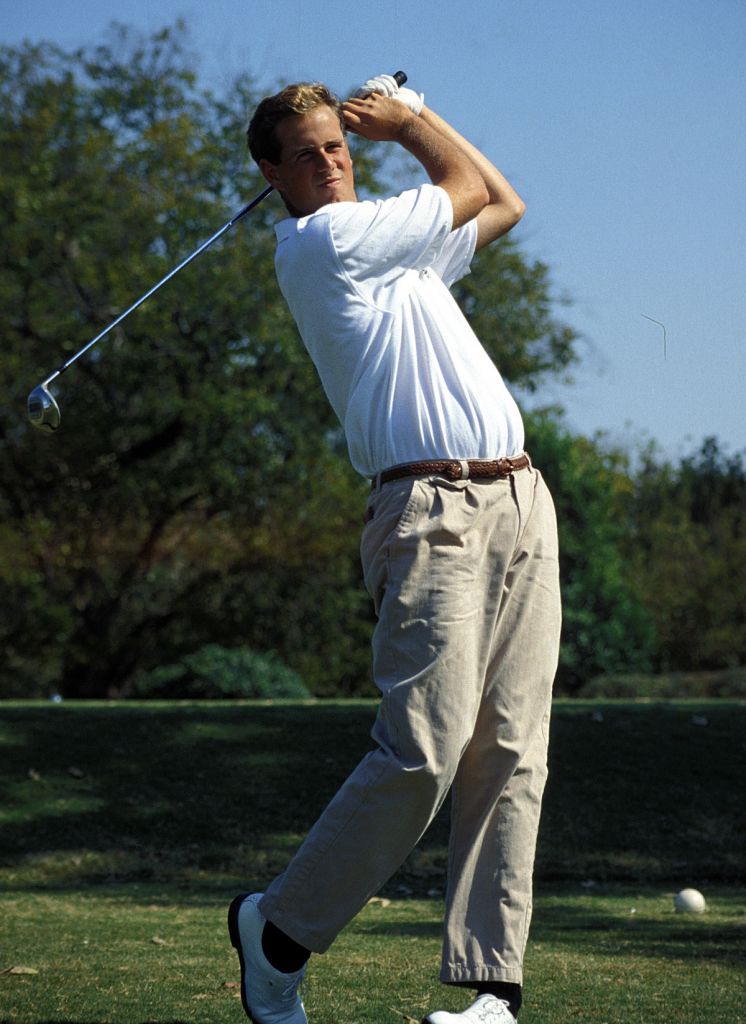 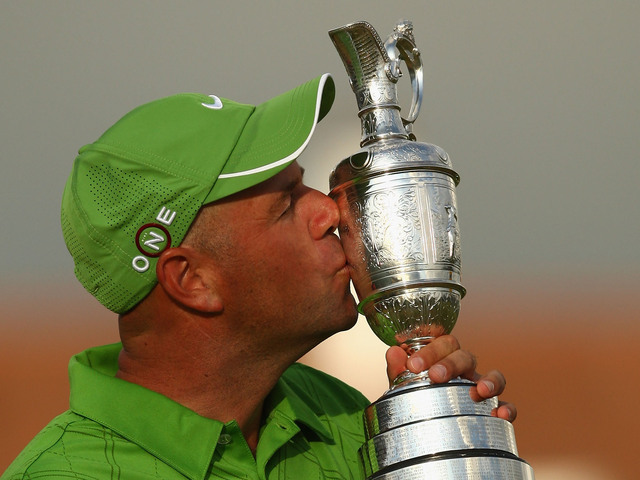