Fort Worth, Texas – Georgia Tech junior golfers Luke Schniederjans and Tyler Strafaci are among 28 of the nation’s most accomplished collegiate golfers that have been named to the 2019 Ben Hogan Award watch list, according to a joint announcement made by the Hogan Trophy Award Foundation, the Friends of Golf (FOG) and the Golf Coaches Association of America (GCAA).

The Ben Hogan Award presented by Konica Minolta Business Solutions U.S.A., Inc. (Konica Minolta) is given annually to the top men’s NCAA Division I, II or III, NAIA or NJCAA college golfer taking into account all collegiate and amateur competitions during a 12-month period from June to May.

Georgia Tech is one of four programs to have multiple student-athletes on the list – Oklahoma State (3), Duke (2), Georgia Tech (2) and Stanford (2).

Four players have strong ties to the Ben Hogan Award, most notably Morikawa, who was finalist in 2018 after being named a semifinalist in 2017. Meanwhile, Bauchou, Hovland and Suh were among the 10 semifinalists a year ago.

This year’s list of 10 semifinalists, which could include individuals not on the watch list, will be unveiled on Wednesday, April 17. On Thursday, May 2, that group will be pared down to three finalists. The finalists will attend a black-tie dinner at Colonial Country Club in Fort Worth, Texas, on Monday, May 20, prior to the start of the PGA TOUR’s Charles Schwab Challenge, where the winner will be crowned.

The Ben Hogan Award Selection Committee, which votes during each stage of the process, is comprised of leaders in collegiate, amateur and professional golf.

The Ben Hogan Trophy was first issued in 1990 and also included academic achievement in its original list of standards. In 2002, the Ben Hogan Award moved to Fort Worth, Texas, and revised its criteria to its current standard of honoring the outstanding amateur collegiate golfer.

To find the latest information on The Ben Hogan Award, its candidates and its previous winners, visit TheBenHoganAward.org and follow @BenHoganAward on Twitter. 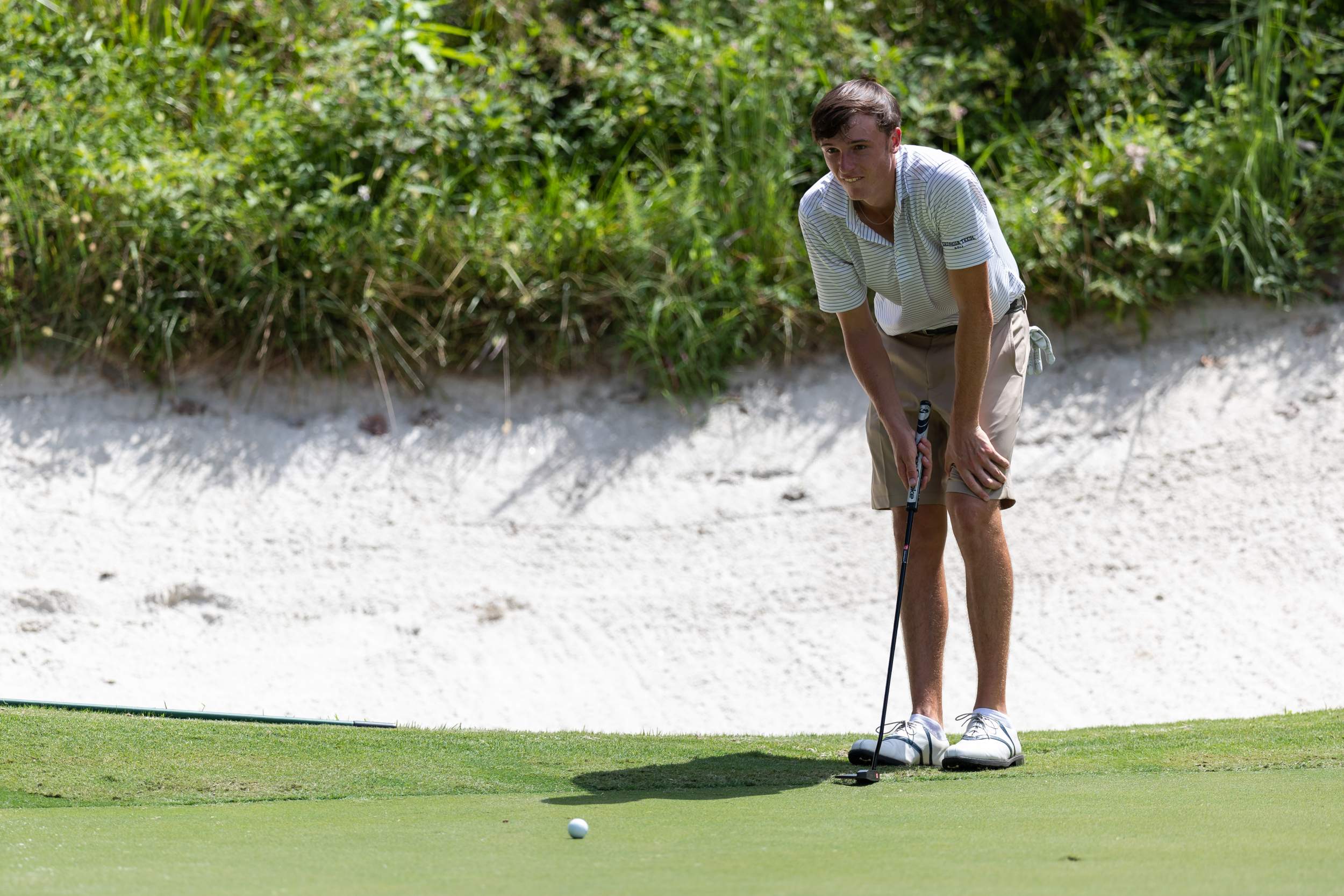 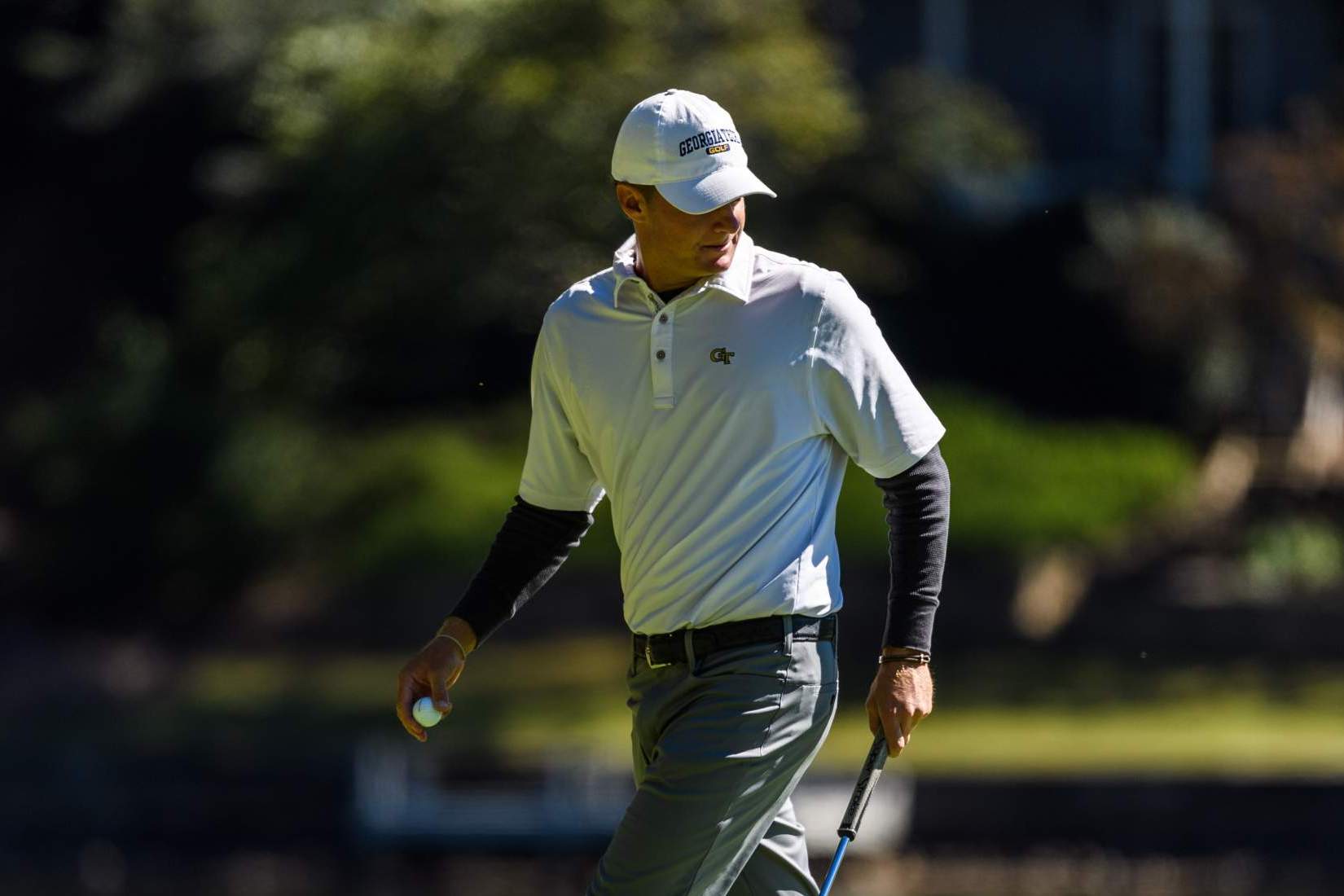