Columbus, Ga. – Georgia Tech golfers Andy Ogletree and Luke Schniederjans, who both made All-America teams following the spring 2019 golf season, were both named to the watch list Friday for the Fred Haskins Award presented by Stifel, a national college golfer of the year award given by the Haskins Commission in Columbus, Ga. 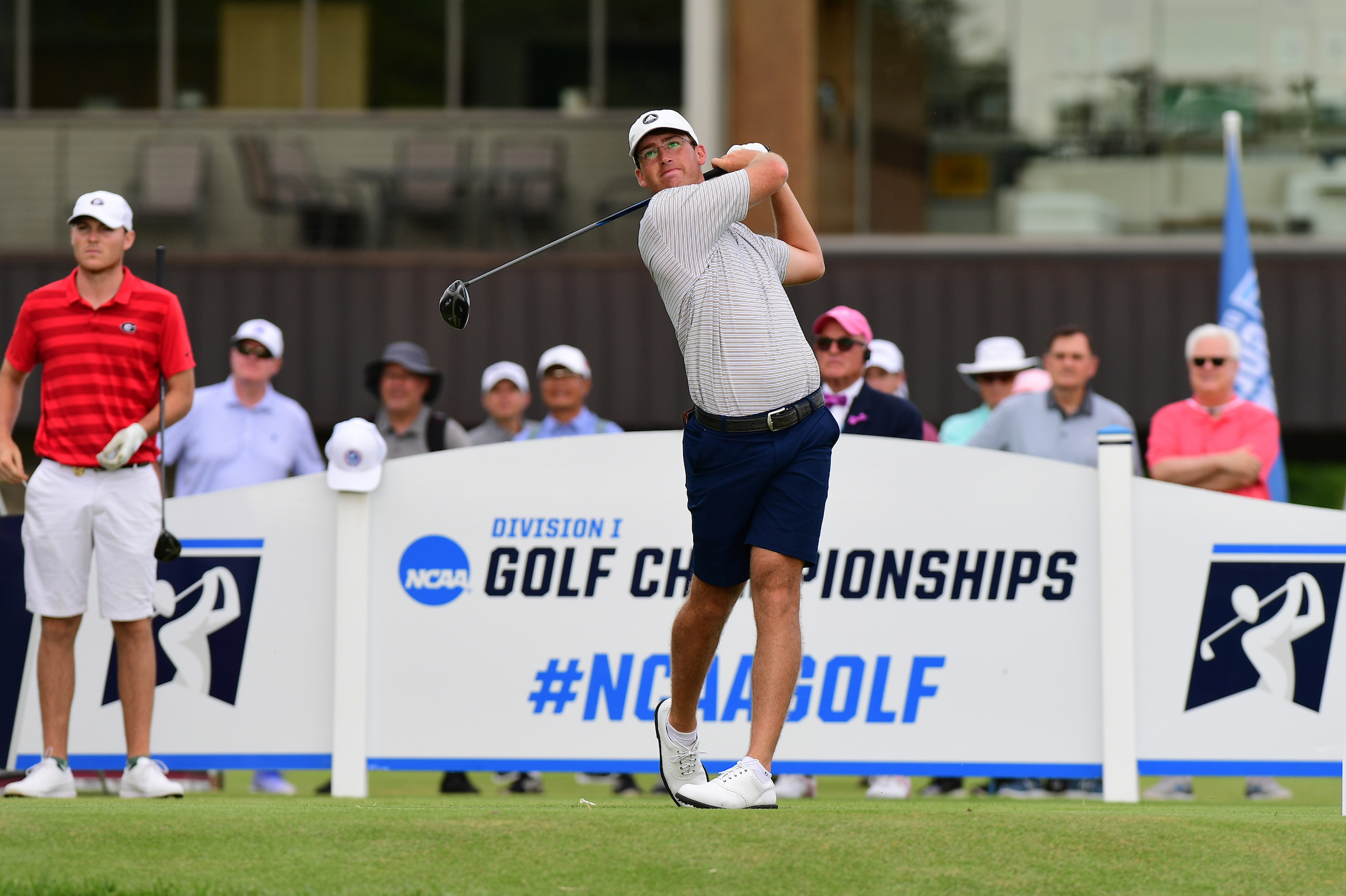 Ogletree, ranked No. 41 in the World Amateur Golf Rankings, went on to post two big amateur wins this summer, becoming the third Georgia tech golf in history to capture the U.S. Amateur championship as well as the Monroe Invitational. Schniederjans, ranked No. 124 in the WAGR, qualified for the U.S. Amateur and posted top-10 finishes in three amateur events this summer.

Since its formation in 1971, the Haskins Commission has been devoted to amateur golf and the presentation of the Haskins Award. This coveted trophy honors the year’s outstanding college golfer and the memory of Fred Haskins, an obscure club pro that spent his life nurturing and mentoring amateur golfers. The commission, based in Columbus, Ga., oversees the voting conducted among college golfers, coaches and golf media.