Ogletree Finishes as Low Amateur at the Masters

THE FLATS – Duplicating the accomplishment that fellow Georgia Tech alumnus Matt Kuchar achieved back in 1998, Andy Ogletree followed up his U.S. Amateur championship by finishing as the low amateur at the Masters, tying for 34th place following his closing 72 on Sunday.

Ogletree posted rounds of 73-70-71-72 for a tournament score of 286 (-2) in the first Masters ever played outside of March or April. After winning the 2019 U.S. Amateur to earn his spot in the field, the May 2020 graduate waited seven months longer than expected, due to the Covid-19 shutdown, to fulfill his dream of playing in the Masters and play the opening rounds alongside his idol and defending champion, Tiger Woods.

The path to finishing as low amateur was not without its perils or unusual circumstances. Because of safety protocols, the six amateurs were allowed to stay only one night in the Crow’s Nest at Augusta National Golf Club, and competitors were allowed only two guests on the property in addition to their caddies.

Ogletree chose Wednesday night, the night before the opening round to stay in the Crow’s Nest. Starting his opening round Thursday on the 10th hole, he carded two bogeys and a double bogey and stood 4-over-par through his first four holes. But he gathered himself and birdied five of the last 14 holes to post a 73, then safely made the cut with a 70 in round 2, his best round of the tournament. He shot 71-72 on the weekend to finish tied with Adam Scott, Bryson Dechambeau and Si Woo Kim, and ahead of six Masters champions that made the cut, including Woods.

Playing in a PGA Tour event for the fifth time in 2020, the Little Rock, Miss., native also made his first cut after missing out at the Charles Schwab Challenge, the RBC Heritage, the Memorial Tournament and the U.S. Open.

The stage is now set for the Yellow Jackets’ Tyler Strafaci, the 2020 U.S. Amateur champion, to duplicate accomplishments of Kuchar and Ogletree next April when he plays in the Masters. 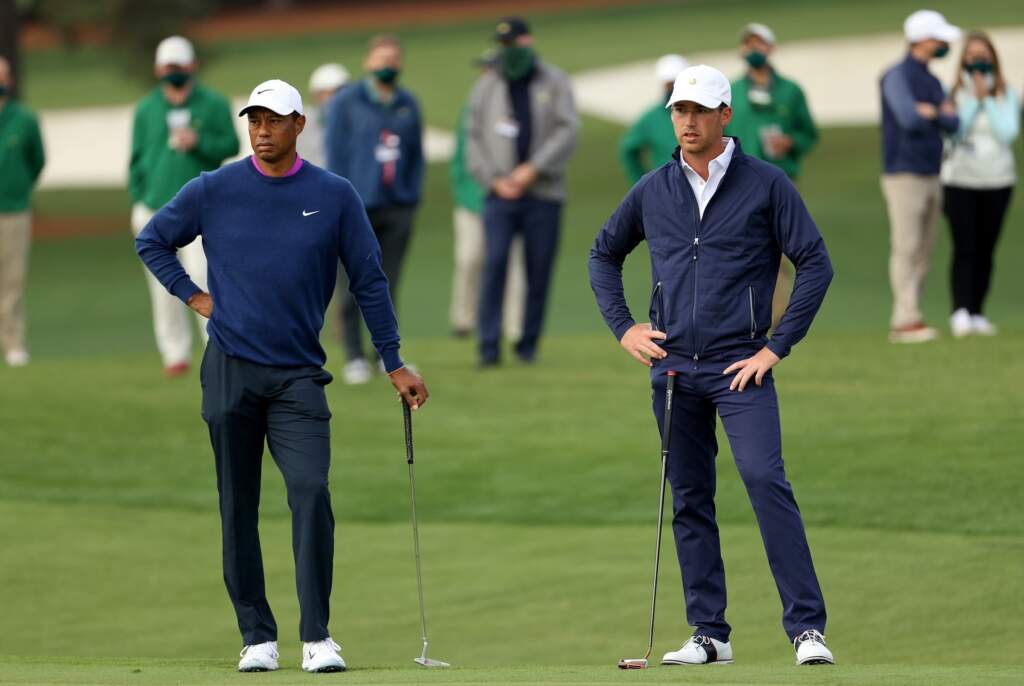 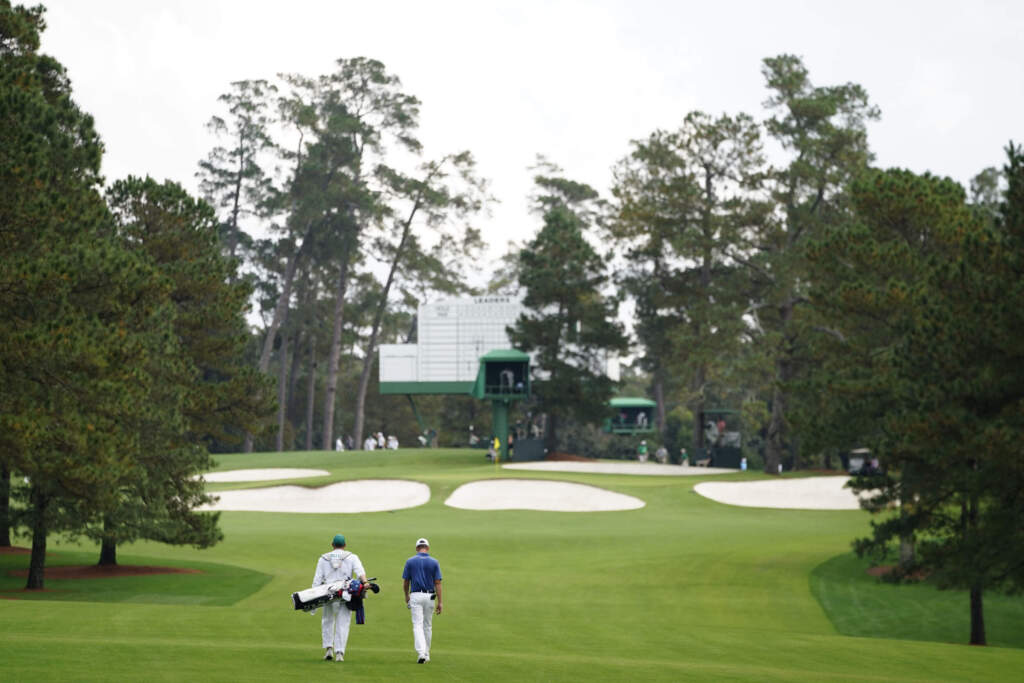 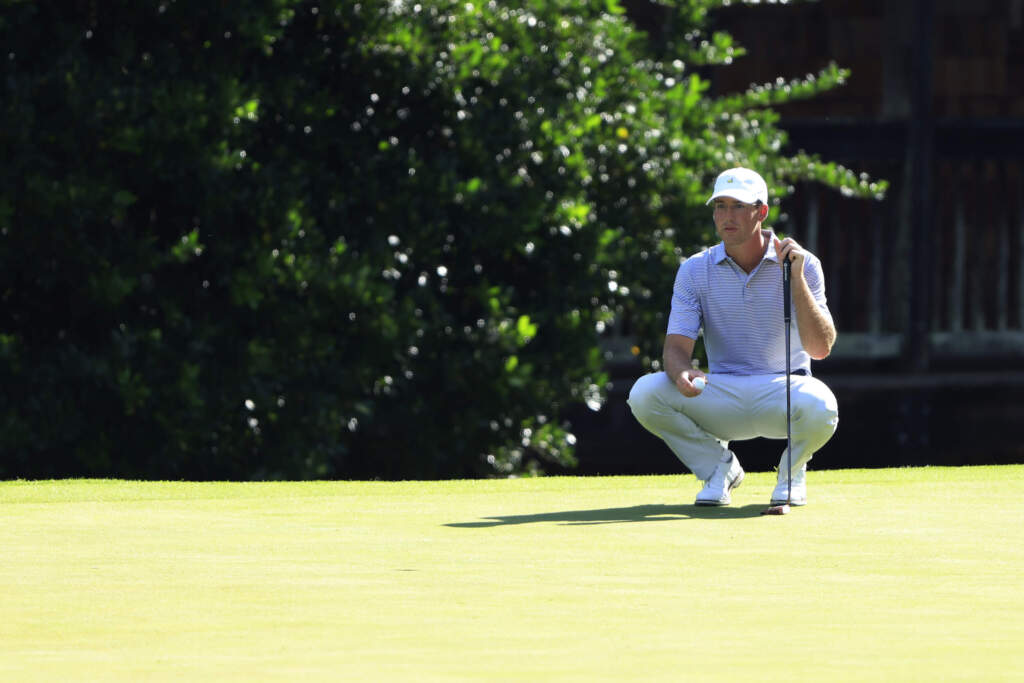 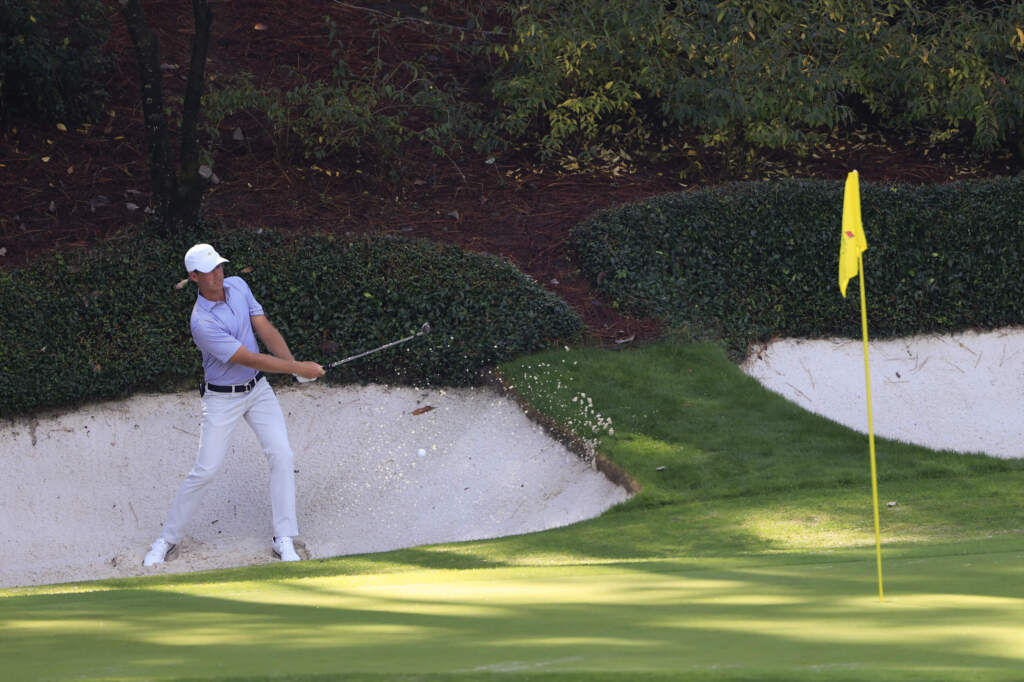 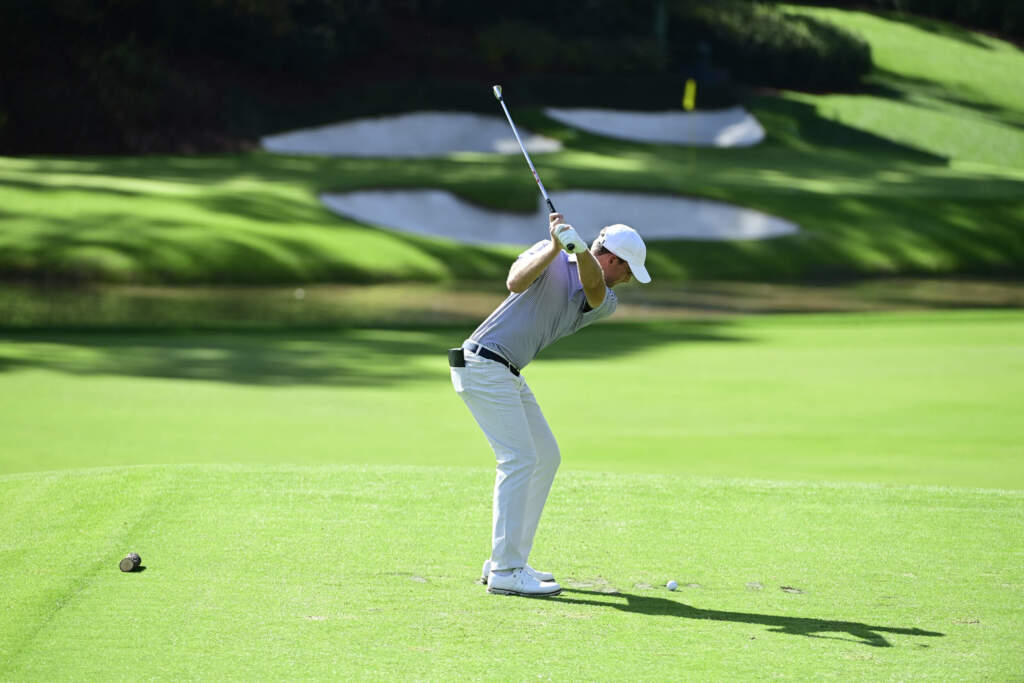 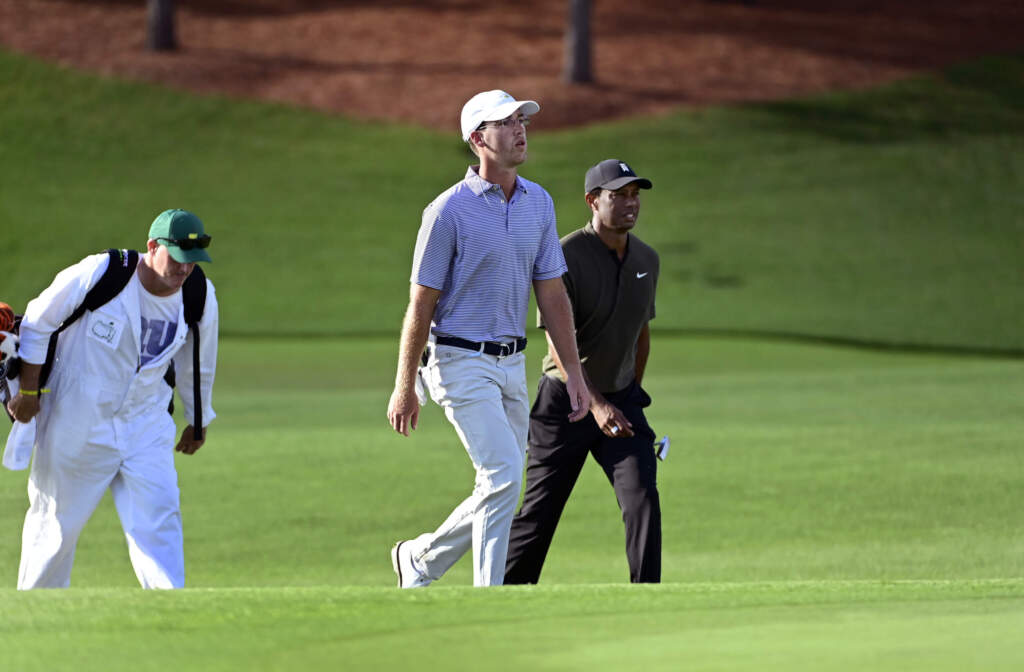 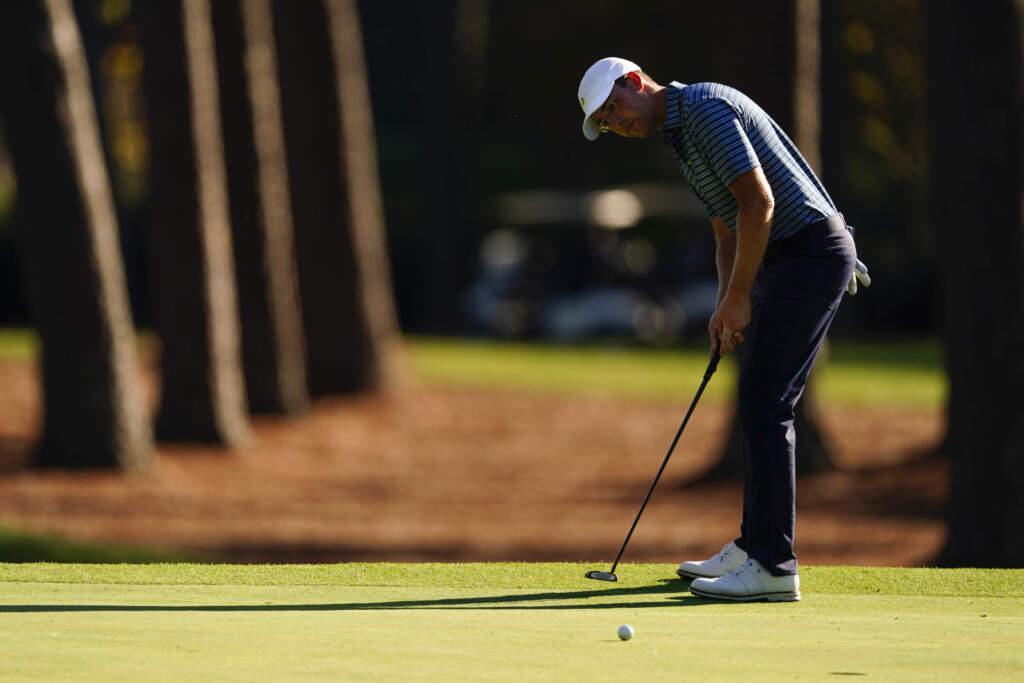 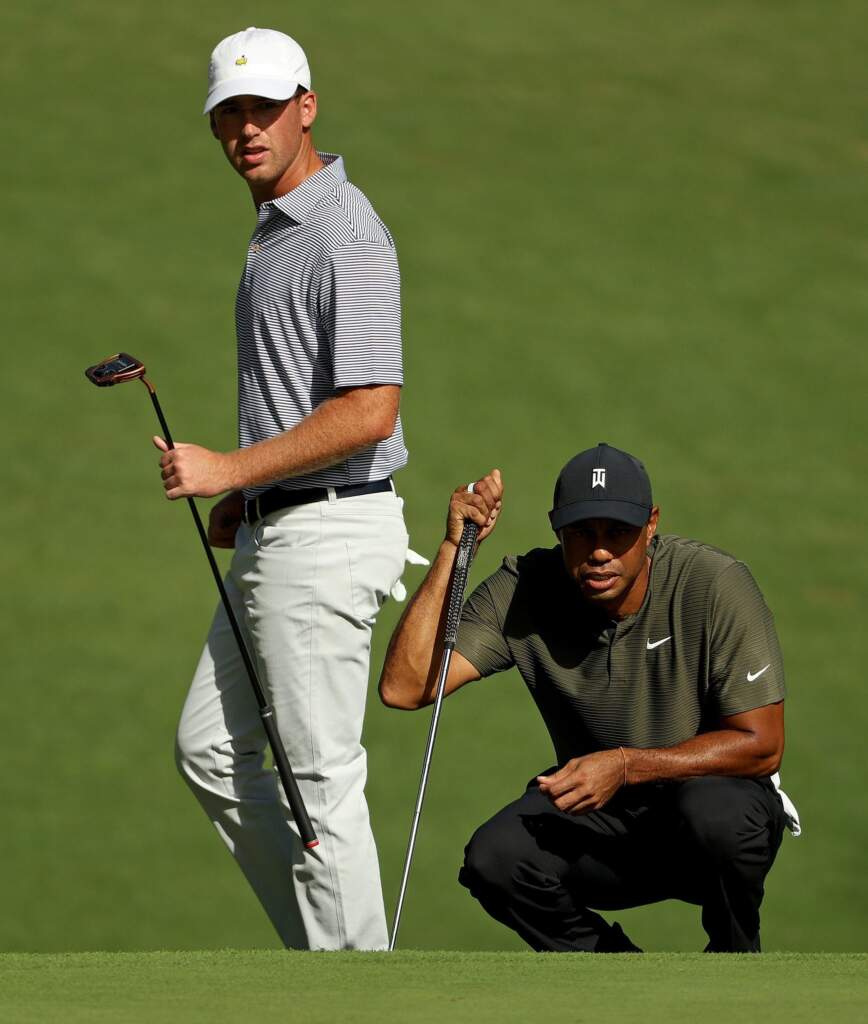 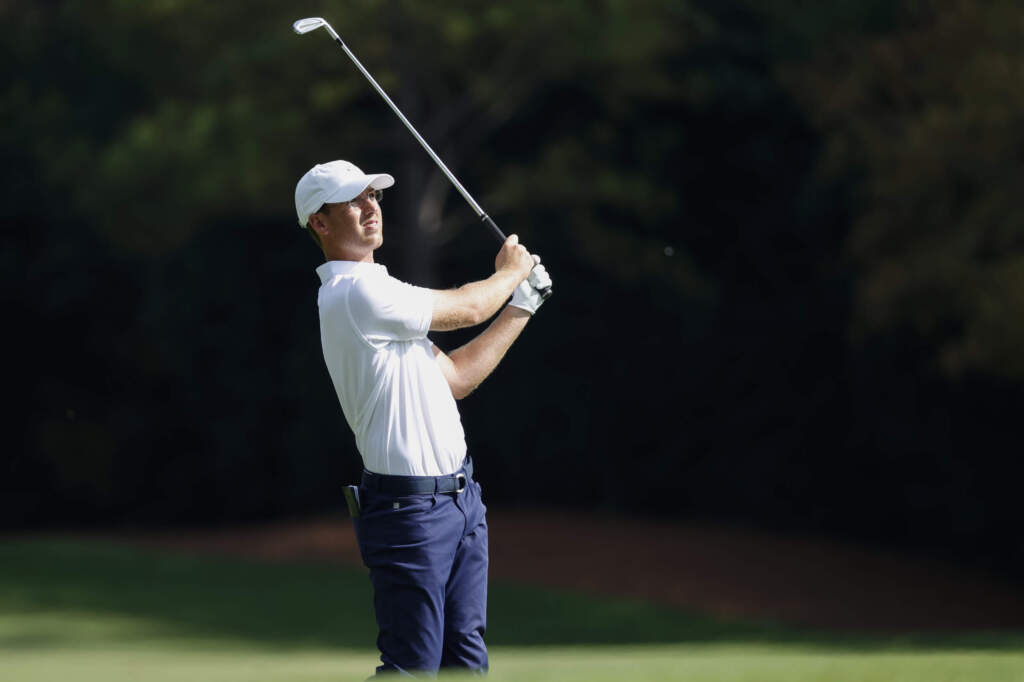 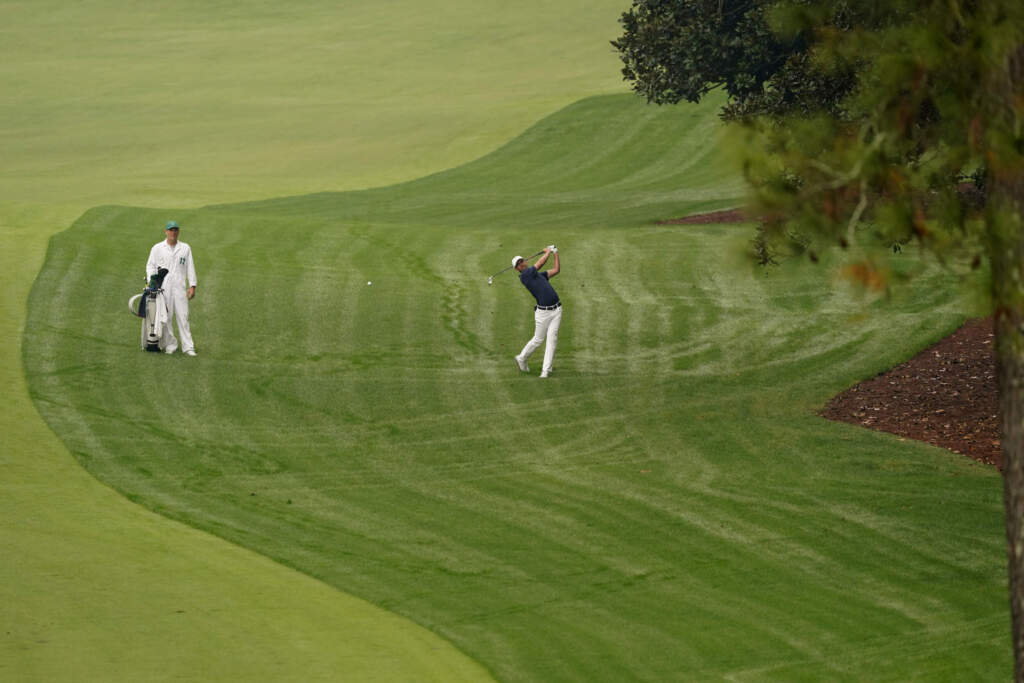 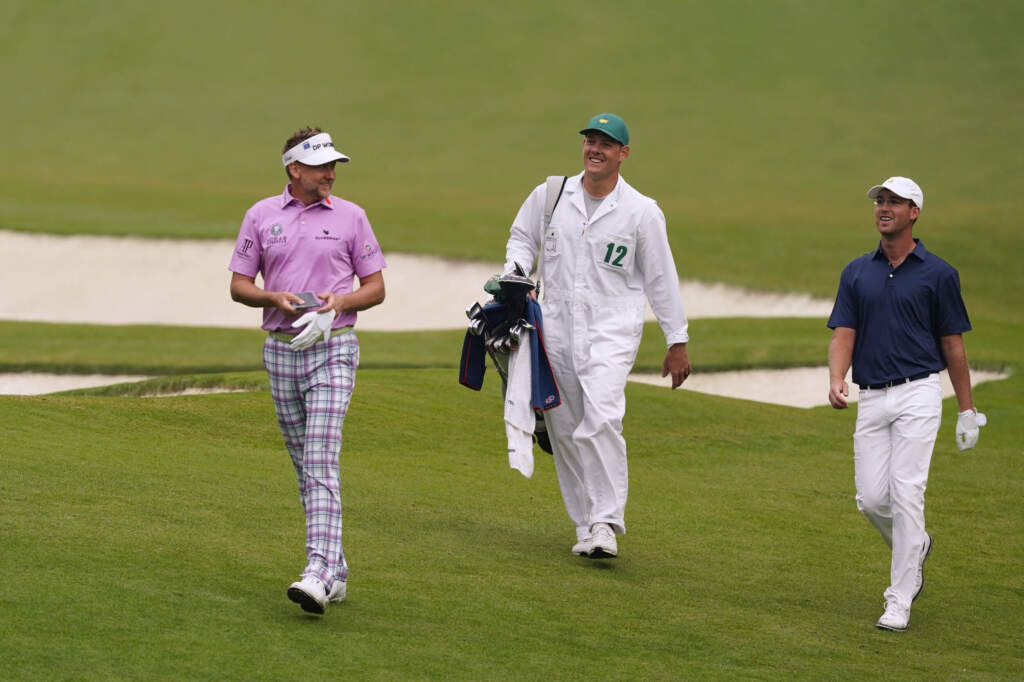 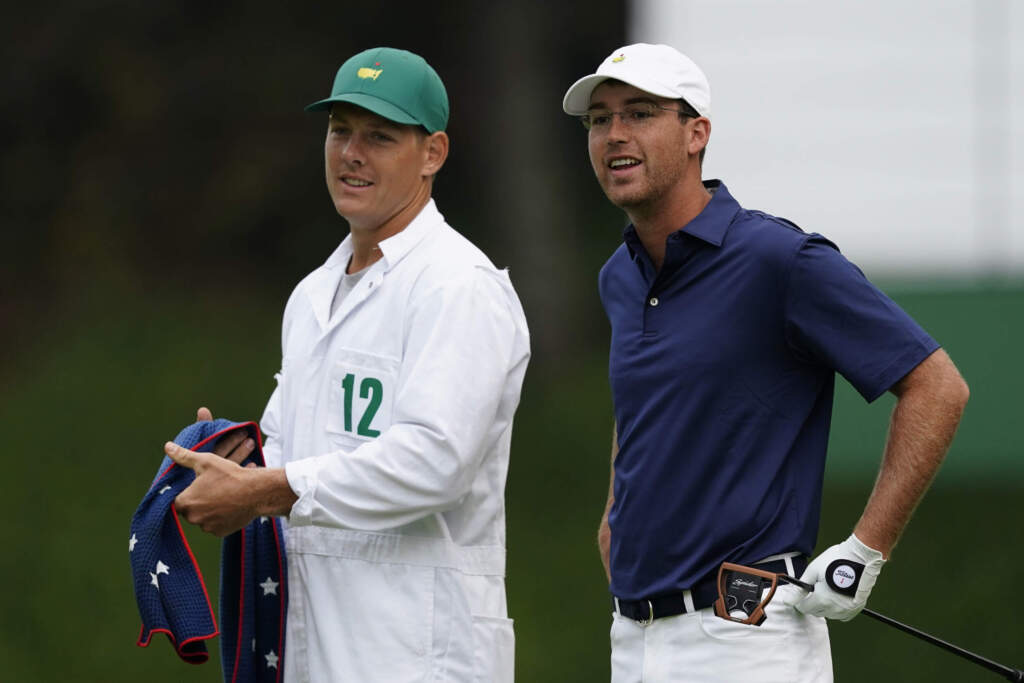 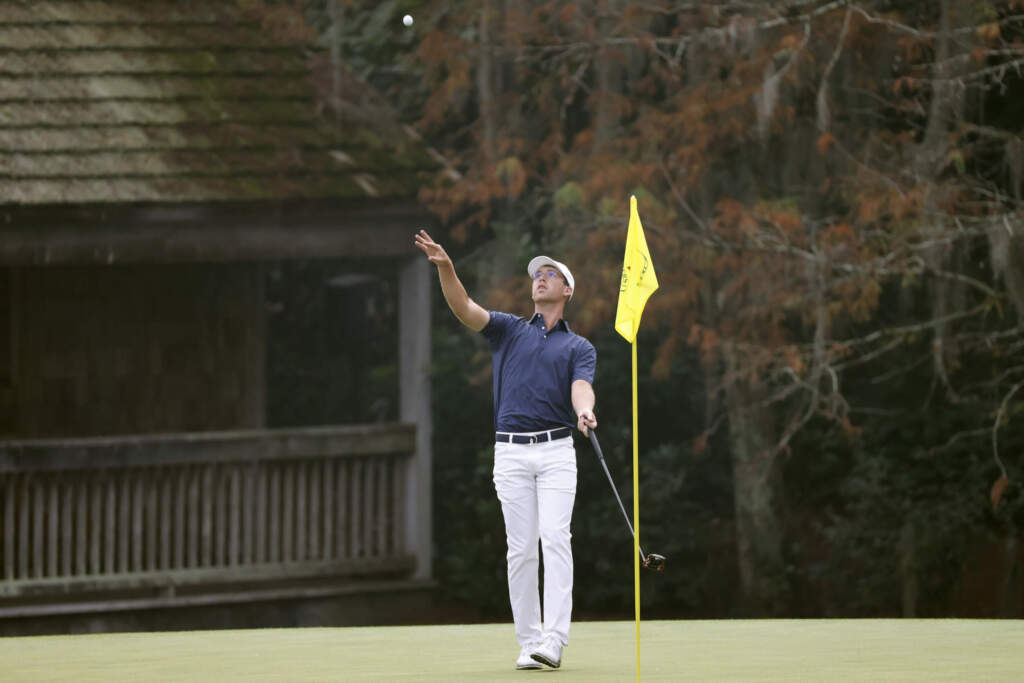 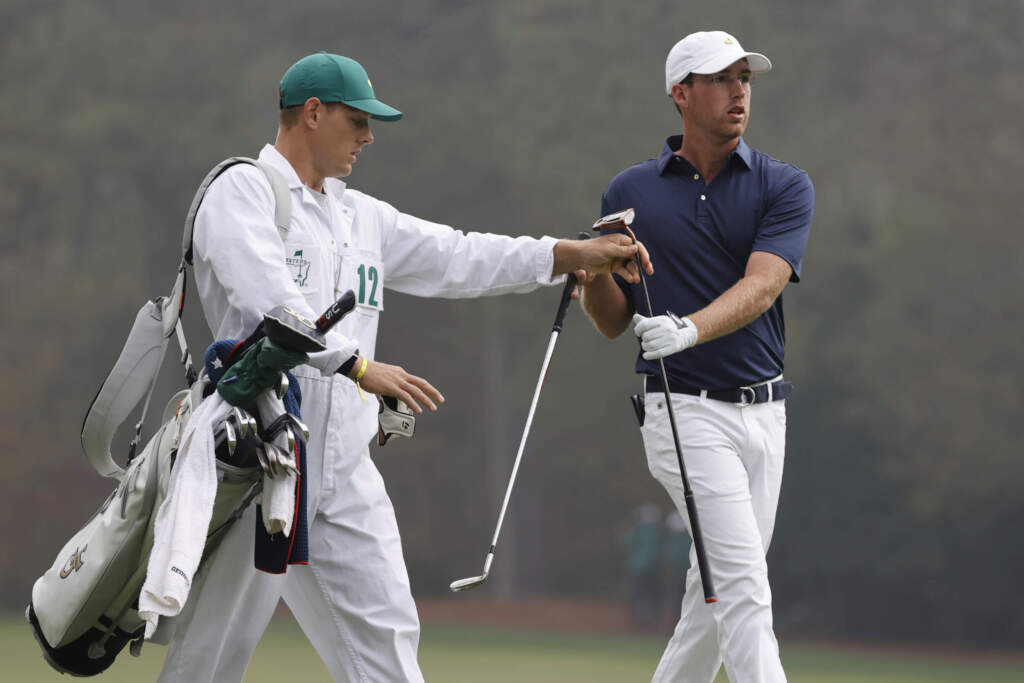 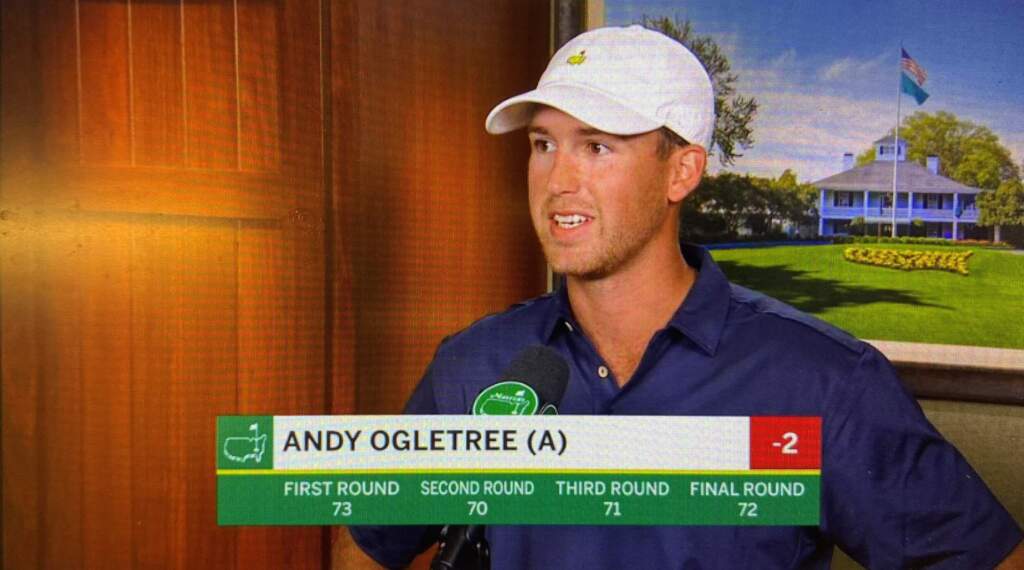 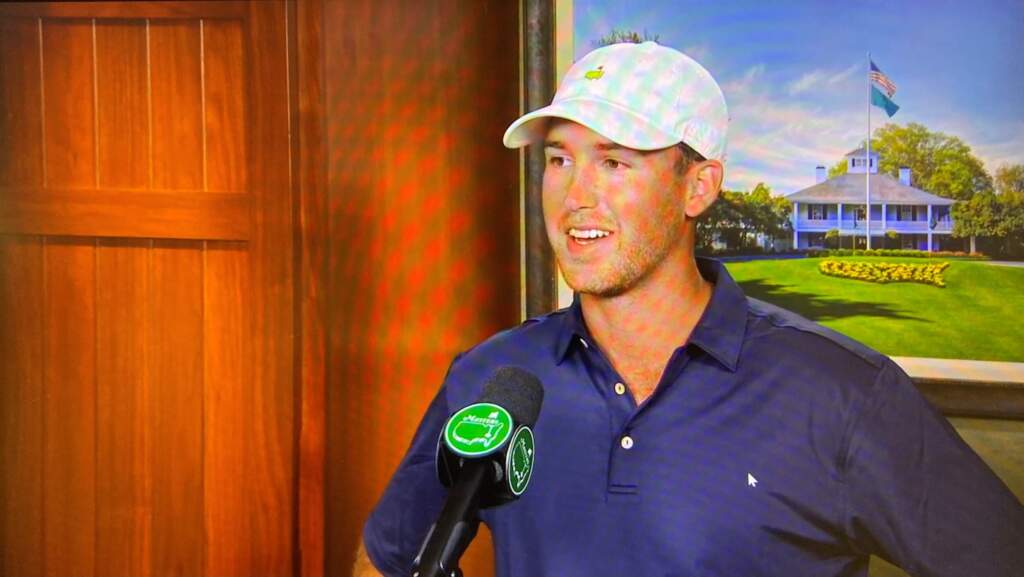 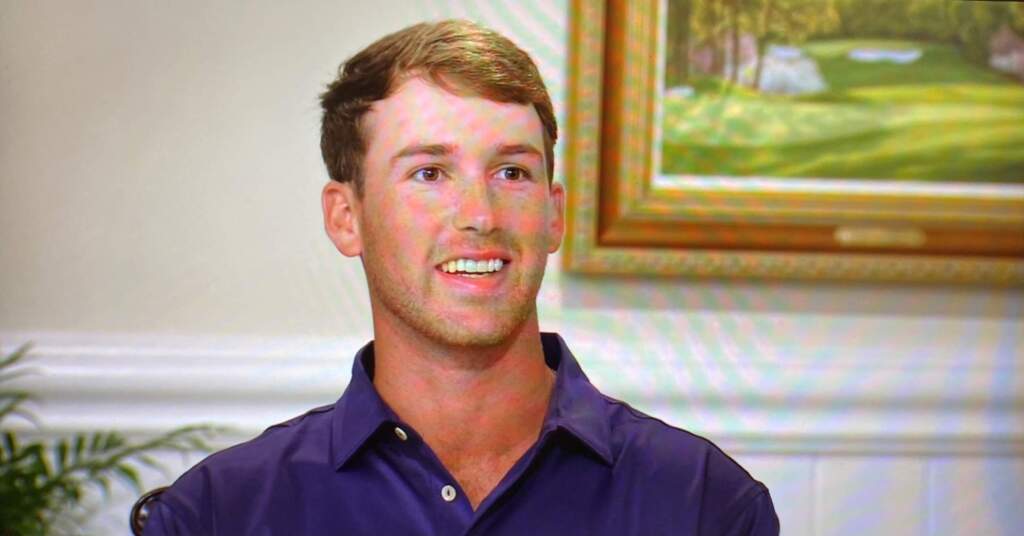 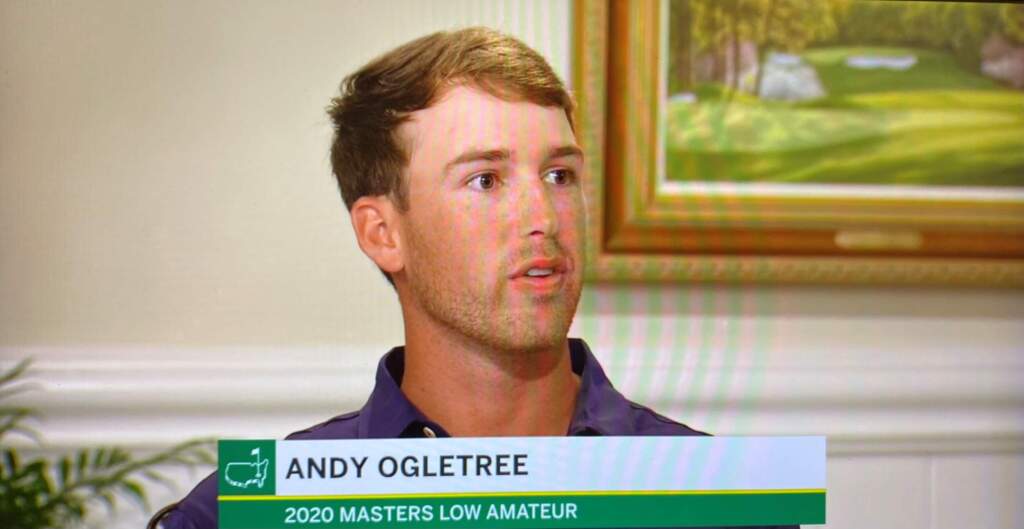 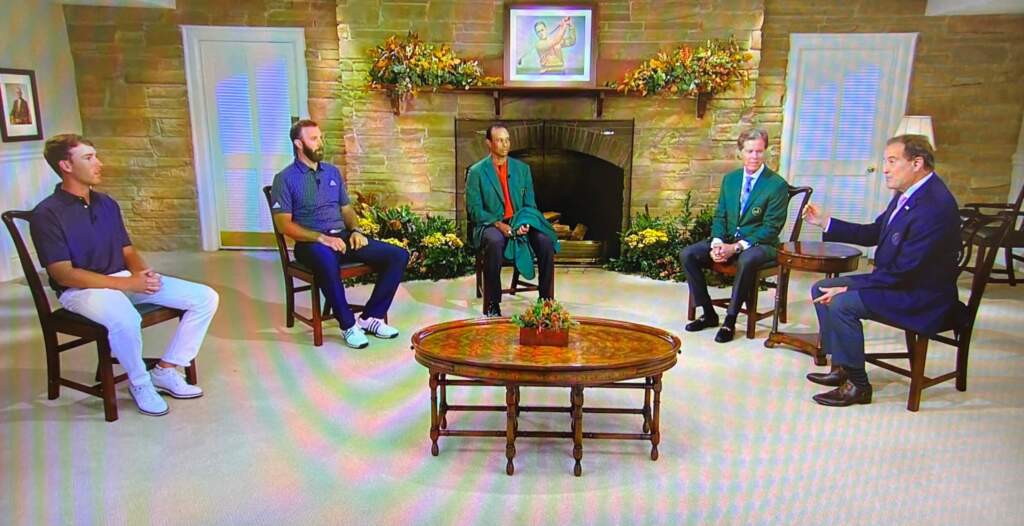 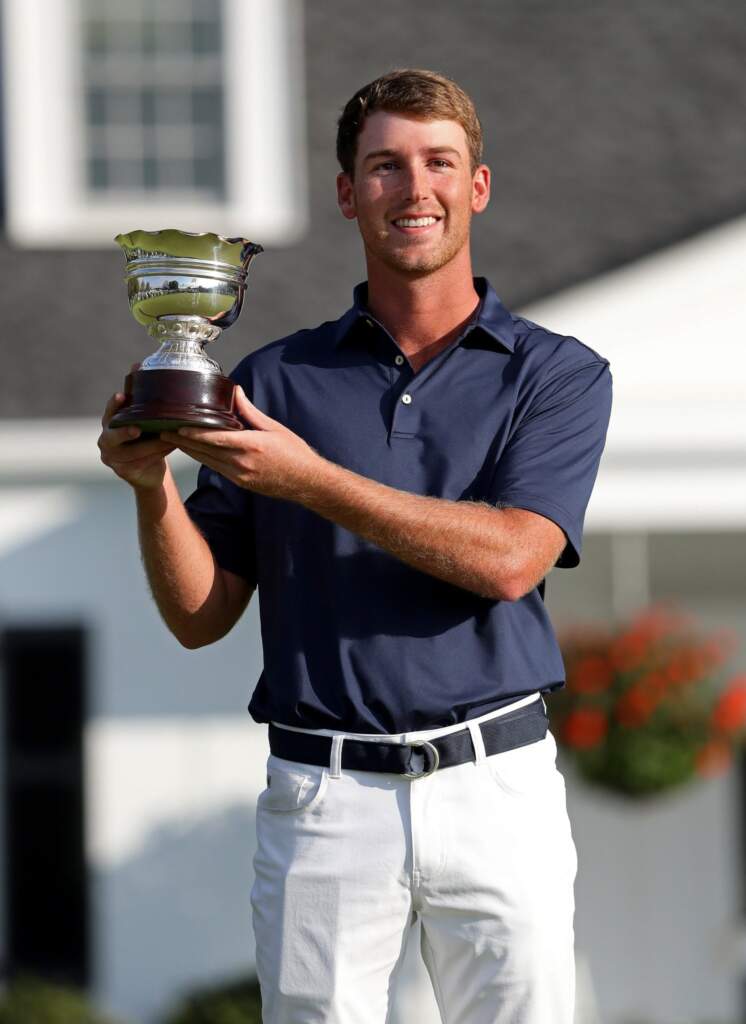 Have yourself a week, Andy Ogletree. pic.twitter.com/9m195wVhEt

Ogletree shares a lot in common with Matt Kuchar.

Amateur Andy Ogletree with a 47-foot birdie putt on hole No. 16. #themasters pic.twitter.com/b5UTbnXV8K