Ogletree Advances to Round of 32 at U.S. Amateur

Pinehurst, N.C. – Georgia Tech senior Andy Ogletree advanced to the round of 32 Wednesday at the 119th U.S. Amateur at the Pinehurst Resort in Pinehurst, N.C., defeating Chandler Phillips of Huntsville, Texas, by a 4 and 3 score.

Ogletree, playing in his fourth U.S. Amateur, advanced to match play by tying for 18th place in the 36-hole stroke-play portion of the championship, drawing a first-round match against the Texas A&M senior. The senior from Little Rock, Miss., won the third, fourth and fifth holes in succession, but then watched his lead vanish when Phillips won the next three. After halving the ninth and 10th holes, Ogletree won four of the next five holes – with one birdie and three pars – to put away the match.

Ogletree will face Maxwell Moldovan of Uniontown, Ohio, in a round of 32 match at 8:50 a.m. Thursday, with the winner moving on to a round of 16 match in the afternoon.

Norton, a junior from Chico, Calif., who reached match play for the second time, lost a 7 and 6 match to Texas Longhorn sophomore Parker Coody.

Ogletree, Tech’s top-ranked player at the end of the spring college season (No. 19), qualified for the championship for the fourth time in five years, and last advanced to match play in 2017. The Little Rock, Miss., senior was a second-team All-American and an All-Atlantic Coast Conference choice this spring after posting four top-10 finishes, including a runner-up showing at the ACC Championship. Ranked No. 119 in the World amateur rankings, Ogletree won the Monroe Invitational and advanced to the round of 16 at the North & South Amateur.

The round of 32 and 16 matches will be contested Thursday, with quarterfinal matches Friday, semifinal matches Saturday and the 36-hole championship match on Sunday. All matches through the semifinals will take place at the No. 2 course. Sunday’s 36-hole final will be played on both the No. 4 (morning round) and No. 2 (afternoon round) courses. 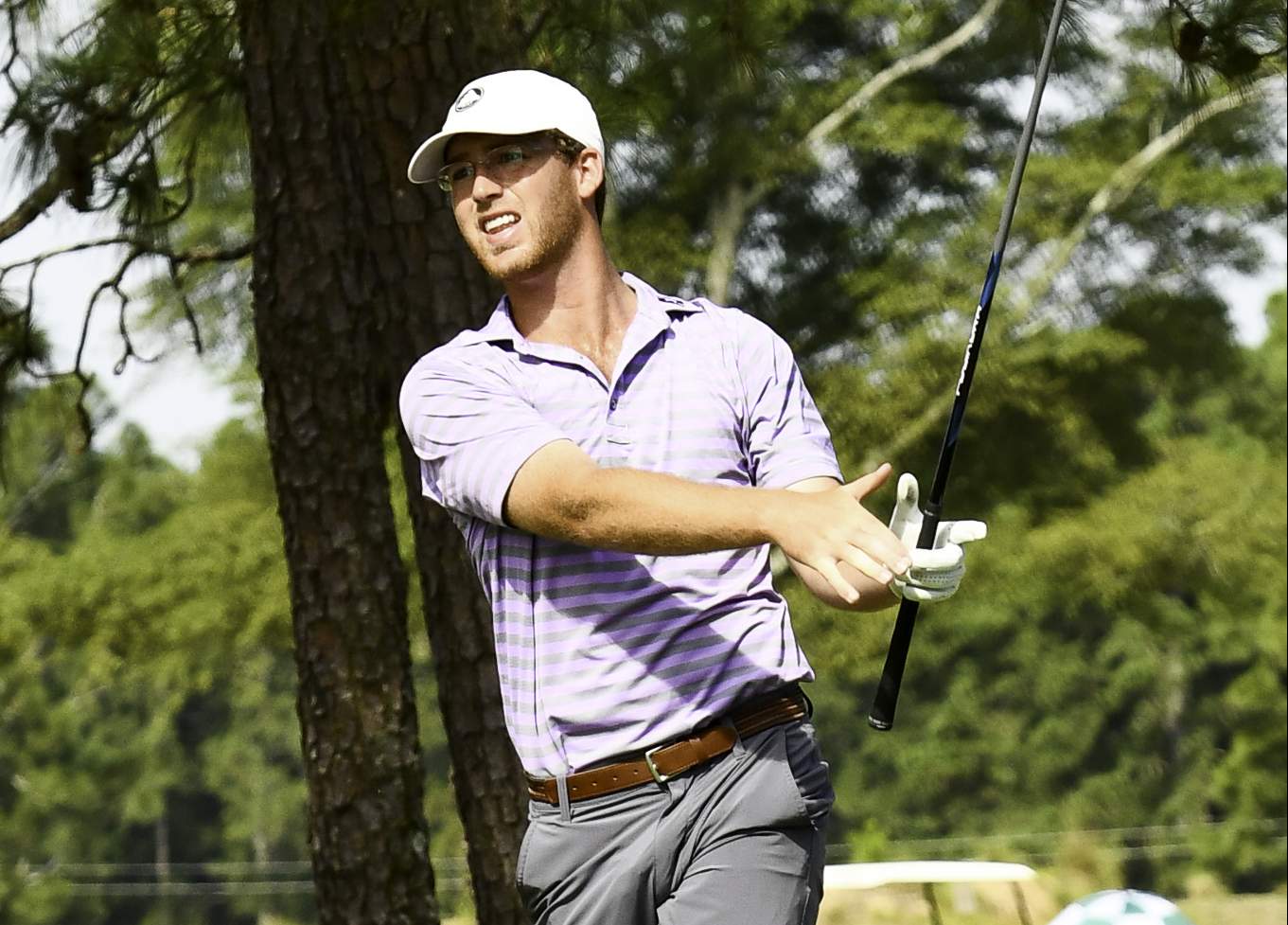