THE FLATS – Georgia Tech’s Noah Norton came up just short of posting the ninth amateur tournament victory for a Yellow Jacket this summer, tying for first place in the regulation 54 holes but falling in a playoff for the title at the Rivermont GCAA Amateur in Johns Creek, Ga.

The Chico, Calif., senior carried a two-stroke lead into Sunday’s final round and closed with a 3-under-par 69, but John Murphy pulled even with a 5-under-par 67, forcing a playoff, which he won on the first hole. The two players completed 54 holes at 12-under-par 204.

Norton competed in his fourth U.S. Amateur last month at Bandon Dunes in Oregon, reaching the round of 32 in match play. Currently No. 57 in the World Amateur Golf Ranking, Norton is a two-time All-Atlantic Coast Conference (ACC) selection and won the Patriot All-America Invitational last December. He finished runner-up to Cooper Dossey in the 2019 North & South Amateur and was the 2017 California State Amateur runner-up. 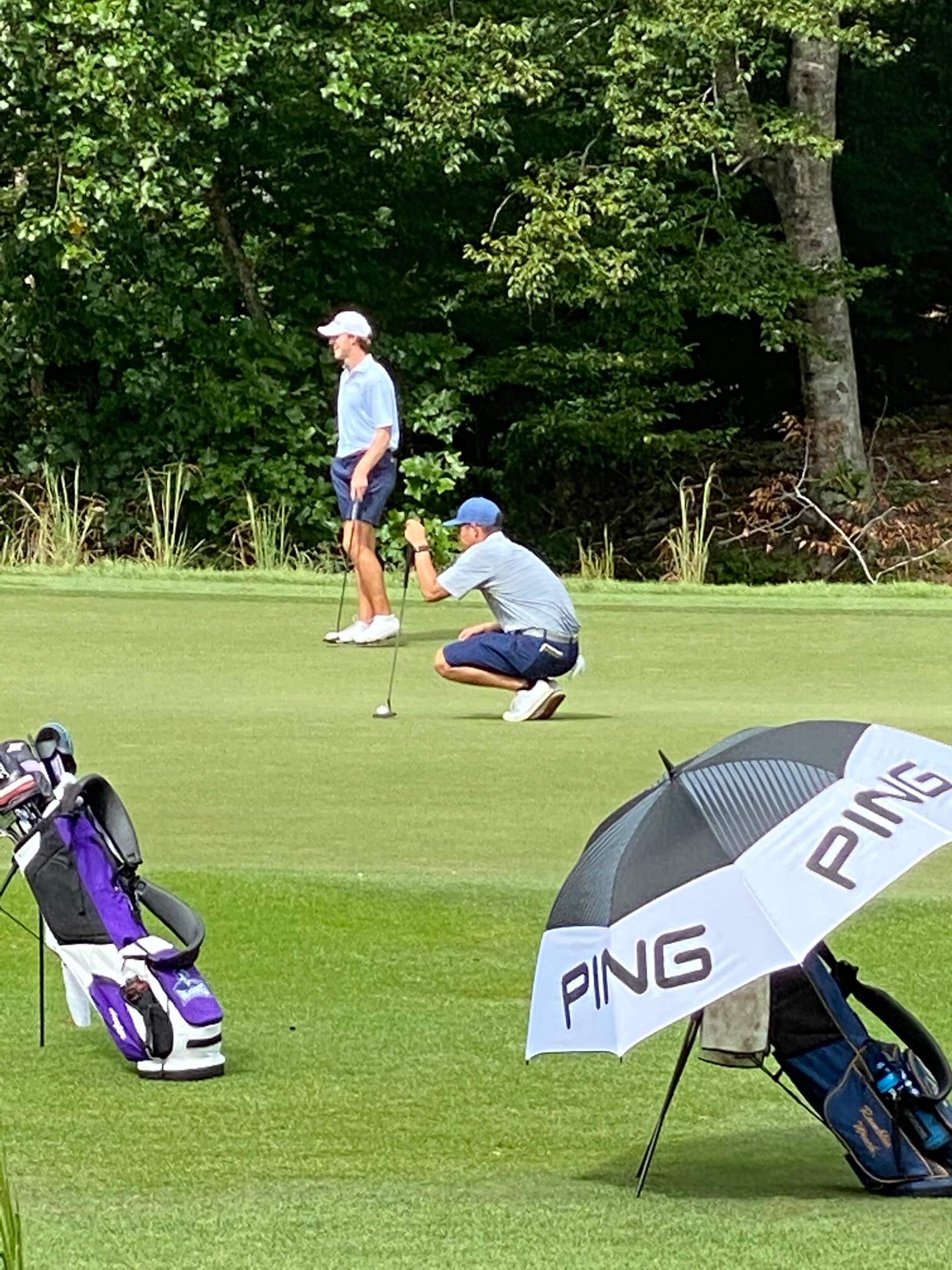 GCAA amateur events are being conducted over two days (Saturday-Sunday or Monday–Tuesday) with 54 holes of competition, using either a shotgun start format or double tee start format. Both male and female golfers are competing in one tournament using two sets of tees. Tournaments are recognized by the World Amateur Golf Ranking, with points will be awarded accordingly based on the individual participants’ finish against other players of their gender. Events will have a minimum of 60 and a maximum of 84 players, and additional dates and venues may be added. The upcoming schedule includes events in Mississippi and Kentucky as well as Pinehurst and Raleigh in North Carolina. 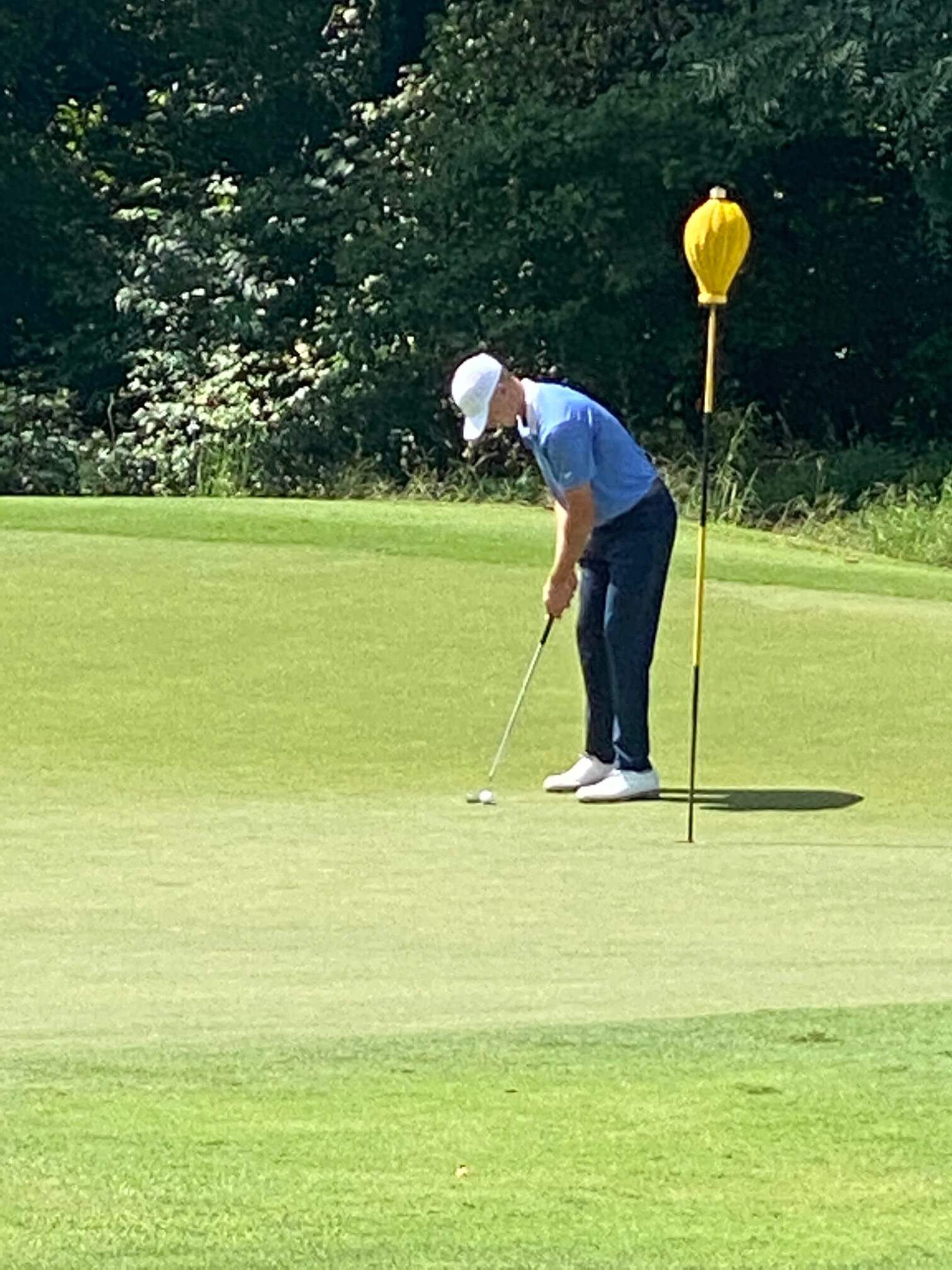