The Yellow Jacket junior from Chico, Calif., No. 22 in the Scratch Players Amateur Ranking and No. 85 in the World Amateur Golf ranking, finished with a 7-under-par score of 203 over 54 holes at Wigwam Golf Club, posting rounds of 70-65-68. He finished one shot ahead of a trio of top collegiate golfers including Mason Overstreet of Arkansas, Jackson Suber of Mississippi and Sam Choi of New Mexico.

After beginning Tuesday’s final round in a three-way tie for the 36-hole lead, Norton made his move on the back nine with three birdies in a four-hole stretch from 10 through 13. He parred the last five holes and secured the victory when Choi made bogey at 18.

It was the culmination of a strong 2019 for Norton, who made the All-Atlantic Coast Conference team for the second time in the spring, then qualified for the U.S. Open in Pebble Beach, Calif., reached the finals of the North & South Amateur in Pinehurst, N.C., and reached match play in the U.S. Amateur, also at Pinehurst.

Norton helped the Yellow Jackets finish the fall season No. 3 in the Bushnell Coaches Poll by the Golf Coaches Association, and No. 3 in the Golfstat rankings, which determines seeding for NCAA regional play in May. Tech is No. 2 in the Golfweek/Sagarin Index.

Tech won three of its four events in the fall season, finishing the campaign by sweeping matches against No. 33 California, No. 23 UCLA and No. 5 Duke at the Cypress Point Classic in late October. The Yellow Jackets won their first two events of the fall, both stroke play tournaments, winning the Carpet Capital Collegiate by 20 strokes over North Florida and sharing the title at the Olympia Fields/Fighting Illini Invitational with No. 11 Baylor.

Norton tied for ninth at the Olympia Fields event for his high finish in the fall, and won two matches to help the Jackets win the title at Cypress Point. 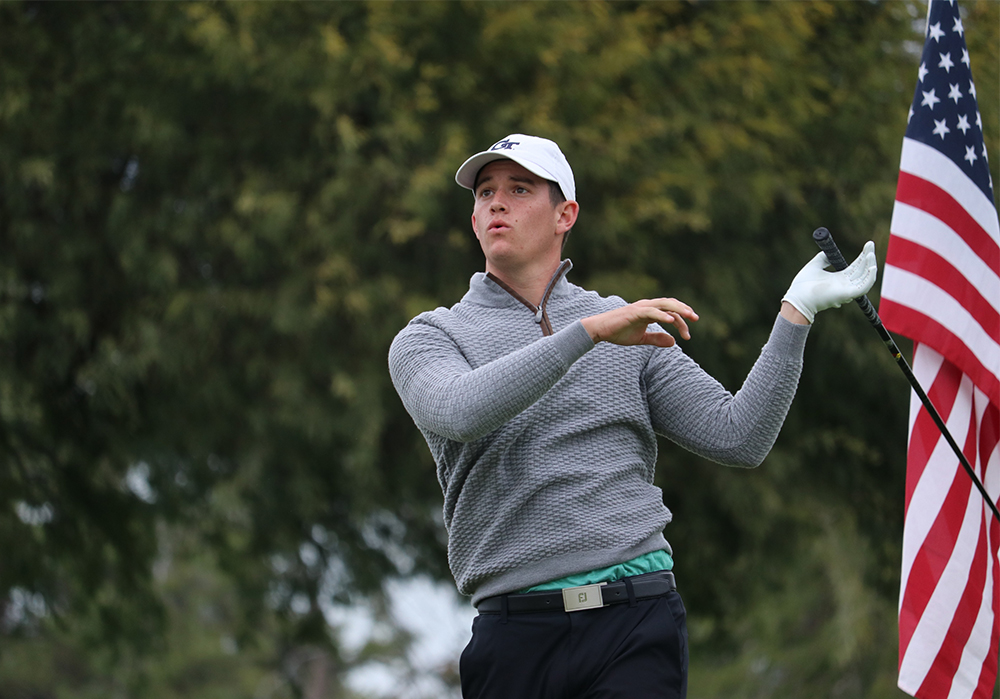