Jackets Fall 6-5 in Heartbreaker to Auburn

The Yellow Jackets’ (42-18) starter allowed just earned run over his 8.2 innings pitched, striking out six and walking none as he received just his second loss of the year. The Tigers’ (35-25) RHP Richard Fitts (4-3) got the win in relief, throwing 6.0 innings, surrendering just four hits and no runs.

At the plate, Tech jumped out to a big 5-1 lead, led by another strong day from Tristin English, who finished 3-for-3 on the night with a double and two runs. In all, seven of Tech’s nine in the lineup finished with a hit with Luke Waddell, Colin Hall, Jackson Webb and Nick Wilhite driving in a run apiece.

The Tigers were led offensively by three multi-hit players with Steven Williams hitting the three-run walk-off homer in the ninth.

The Yellow Jackets will play again on Sunday, June 2 against three-seeded Coastal Carolina. First pitch is scheduled for noon with broadcasting details yet to be announced. 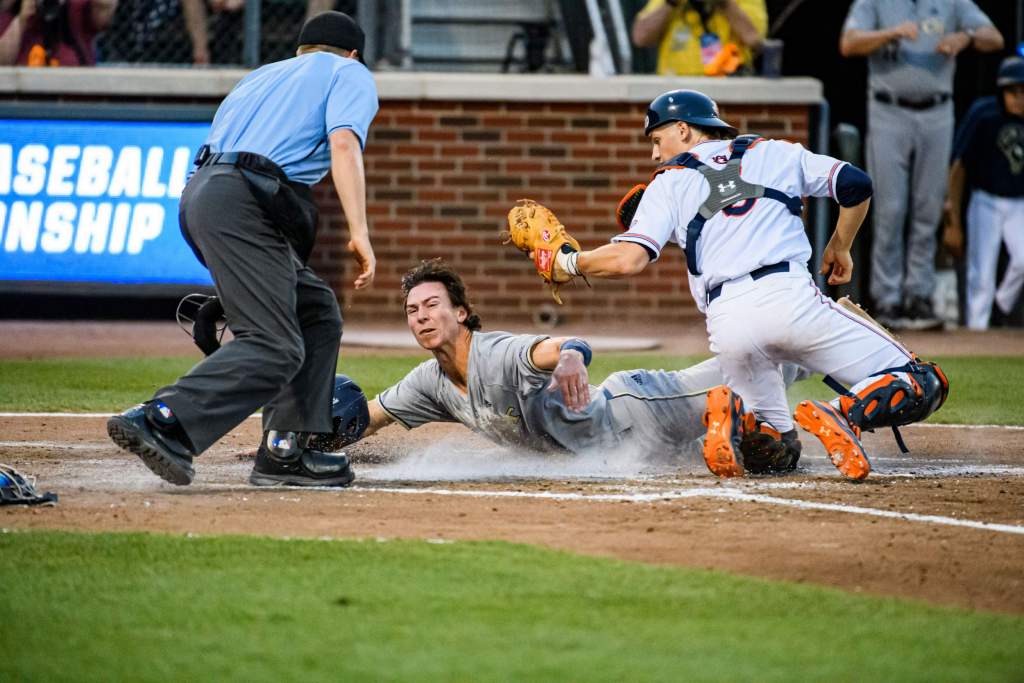 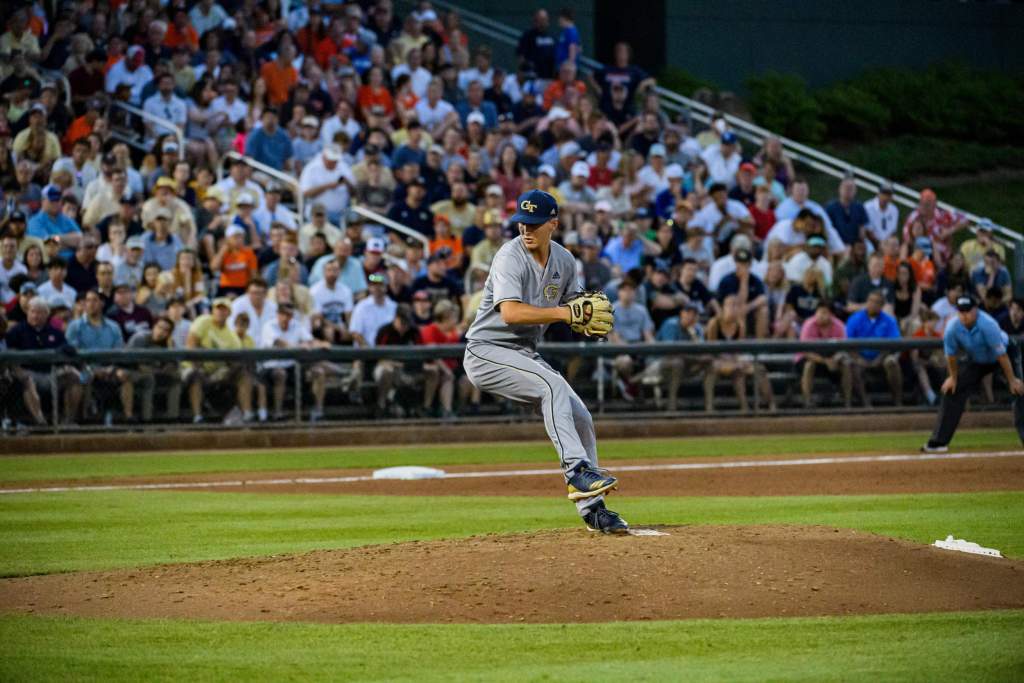 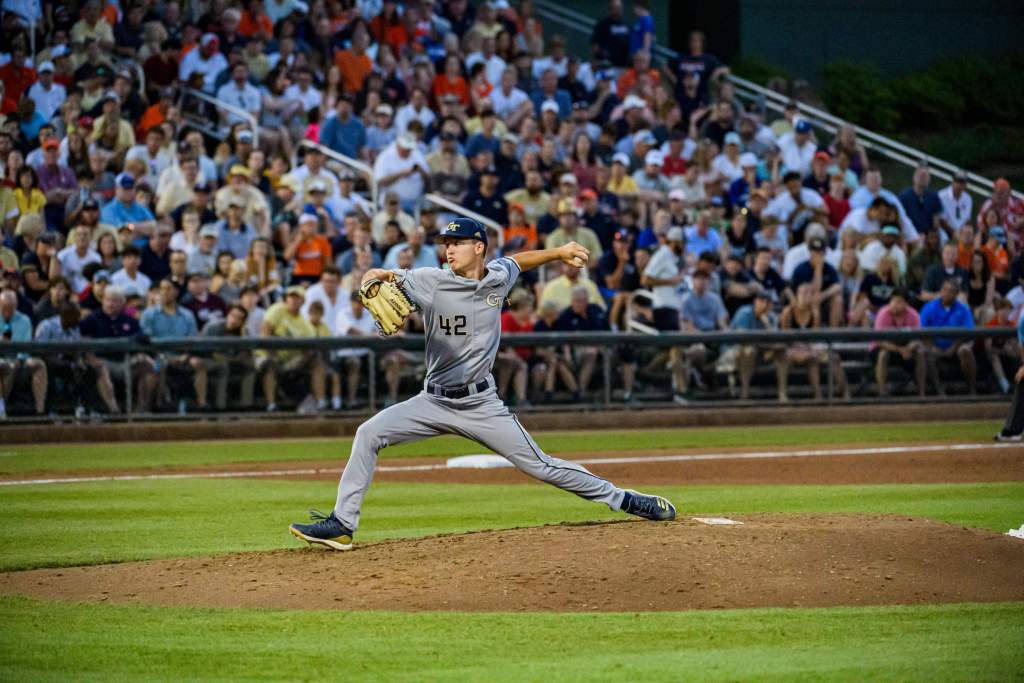 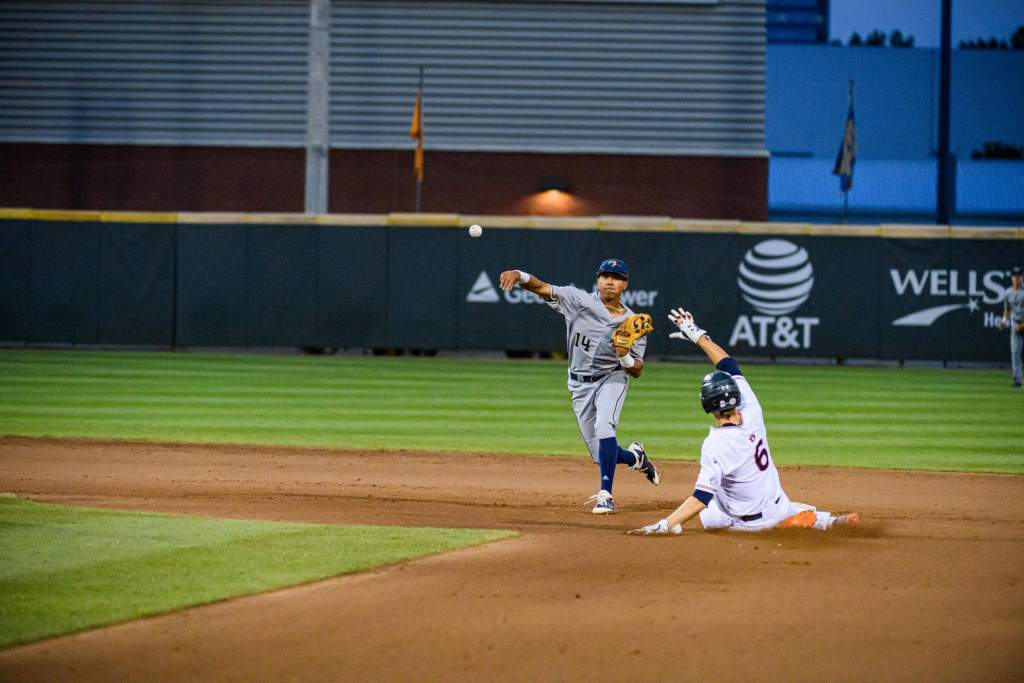 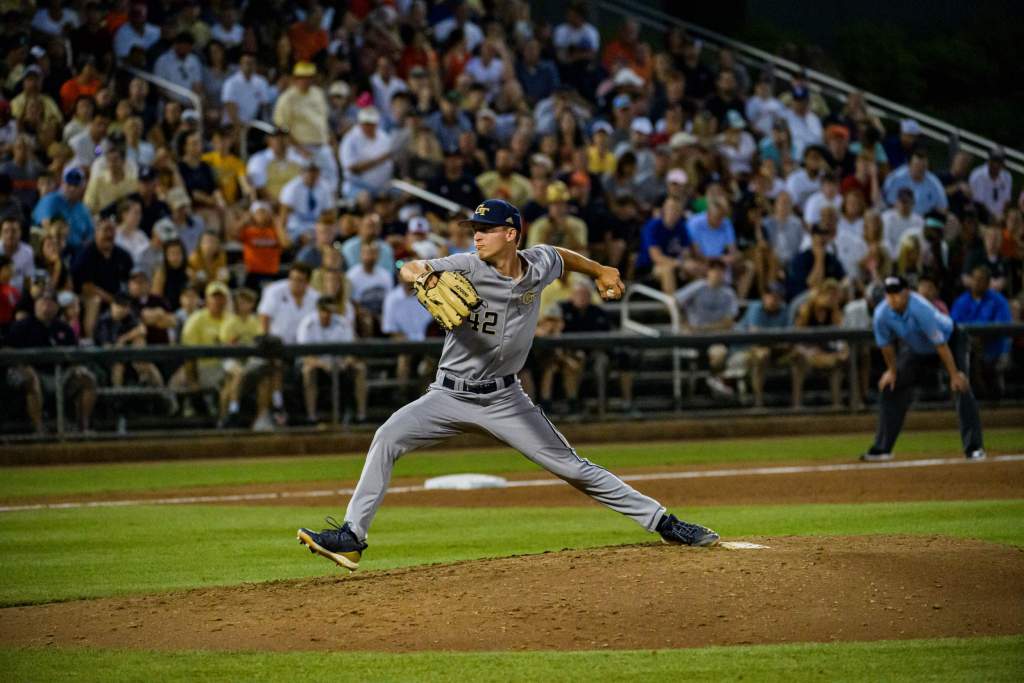 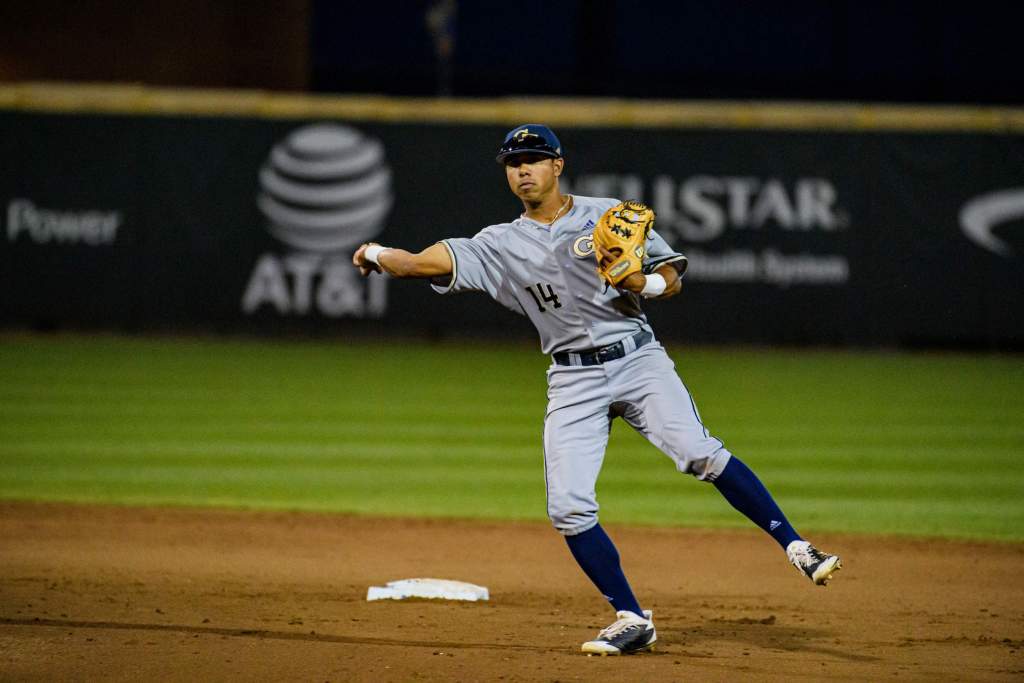 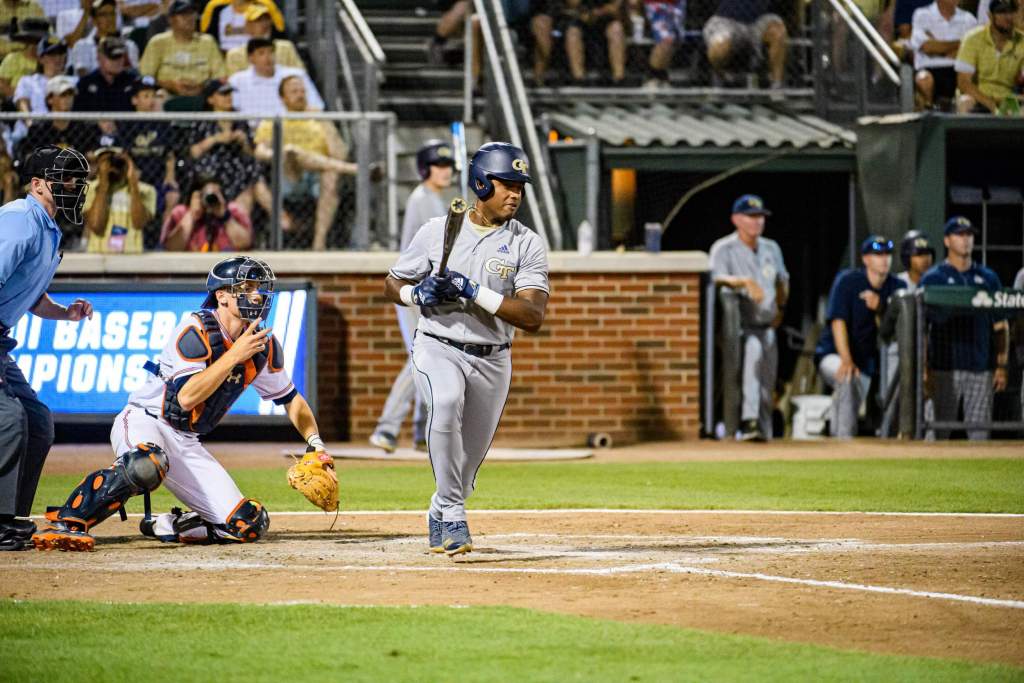 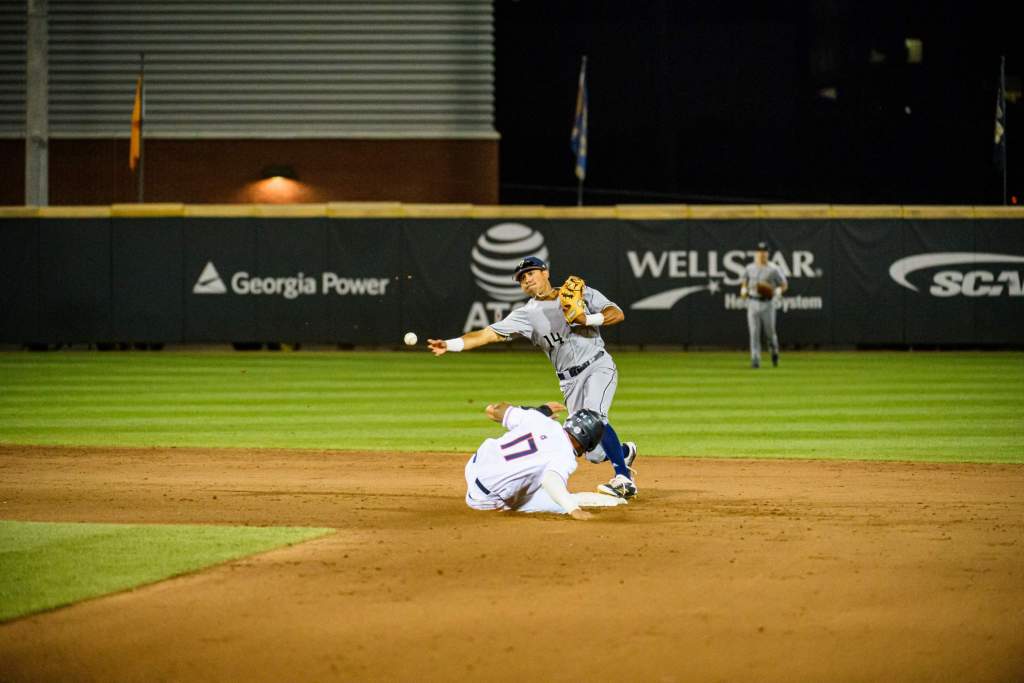 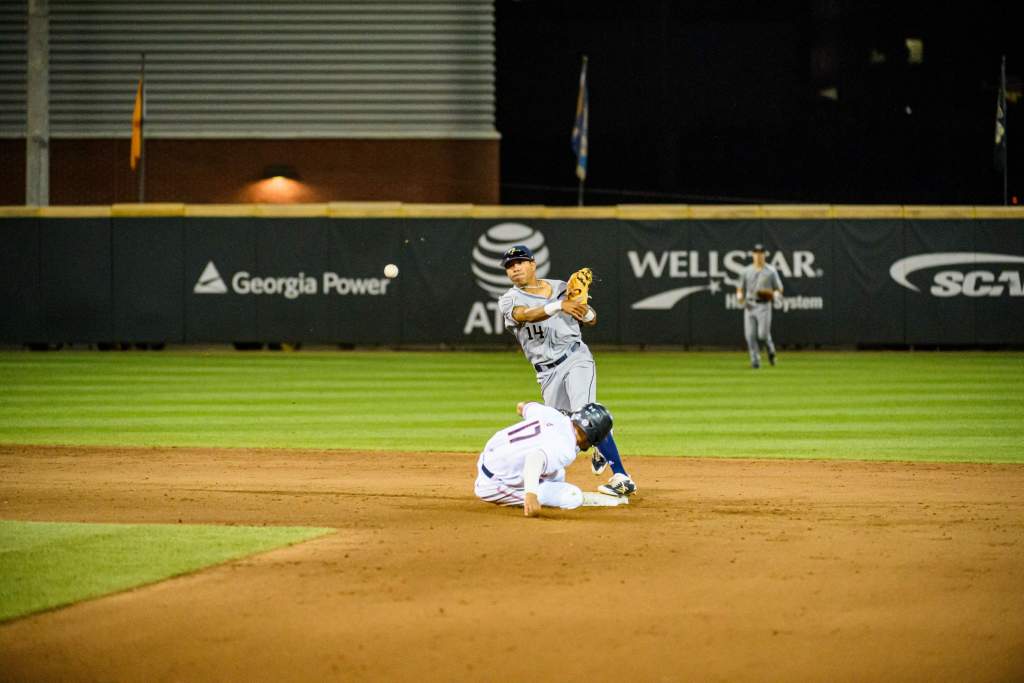 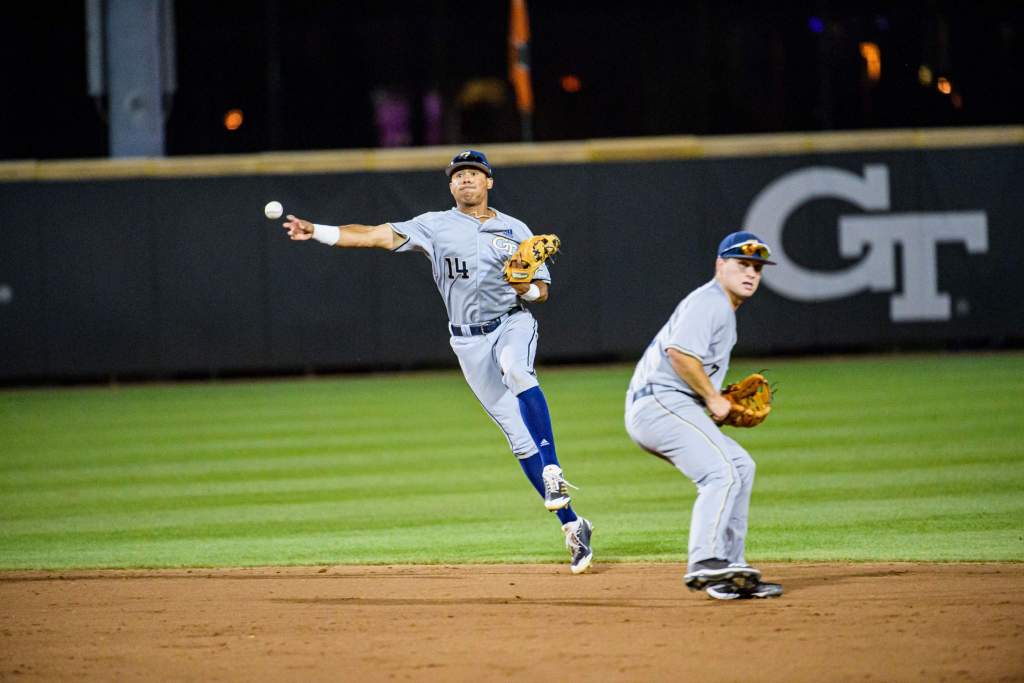 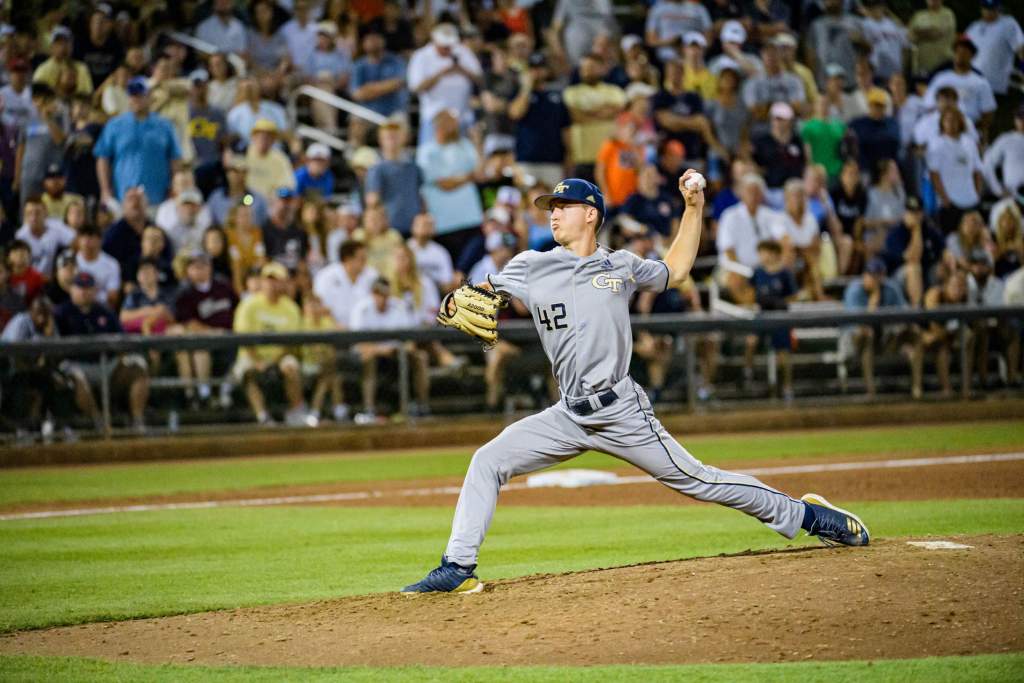 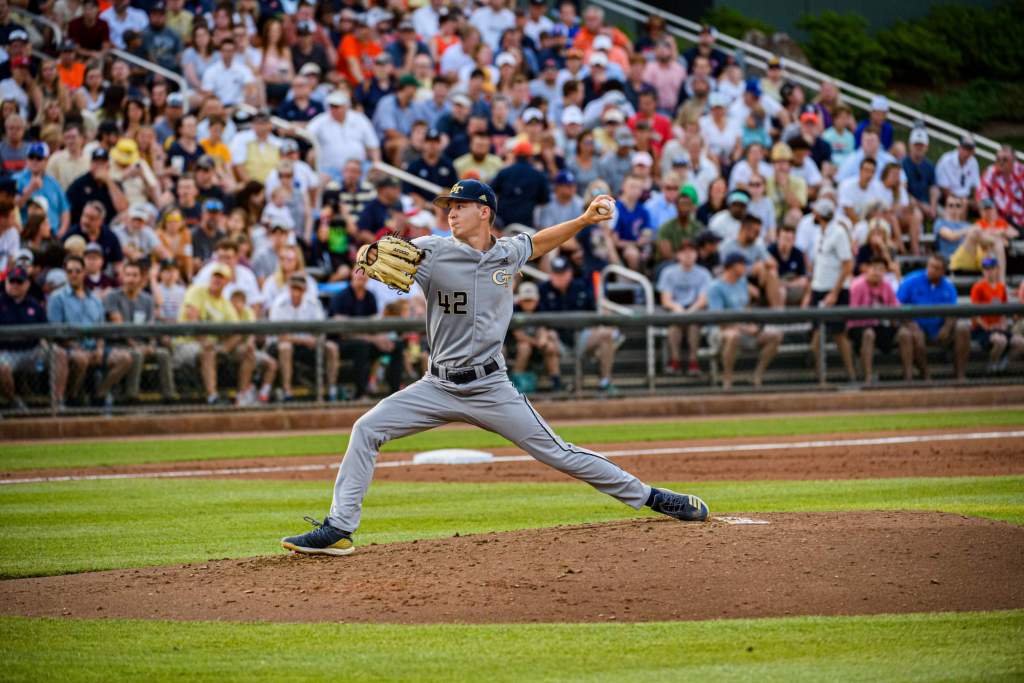 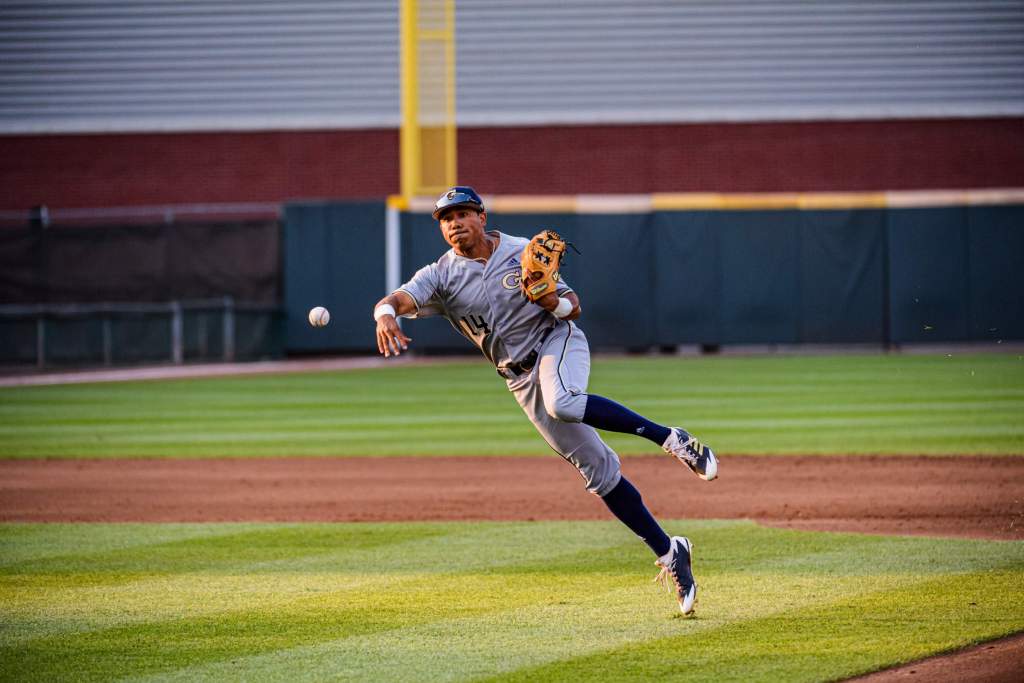 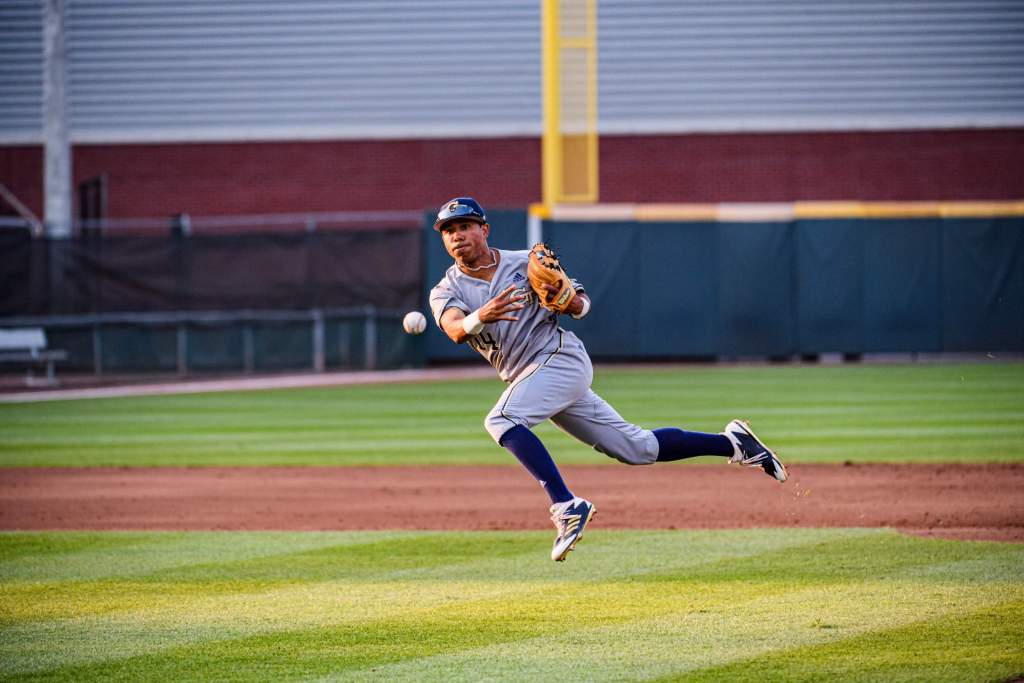 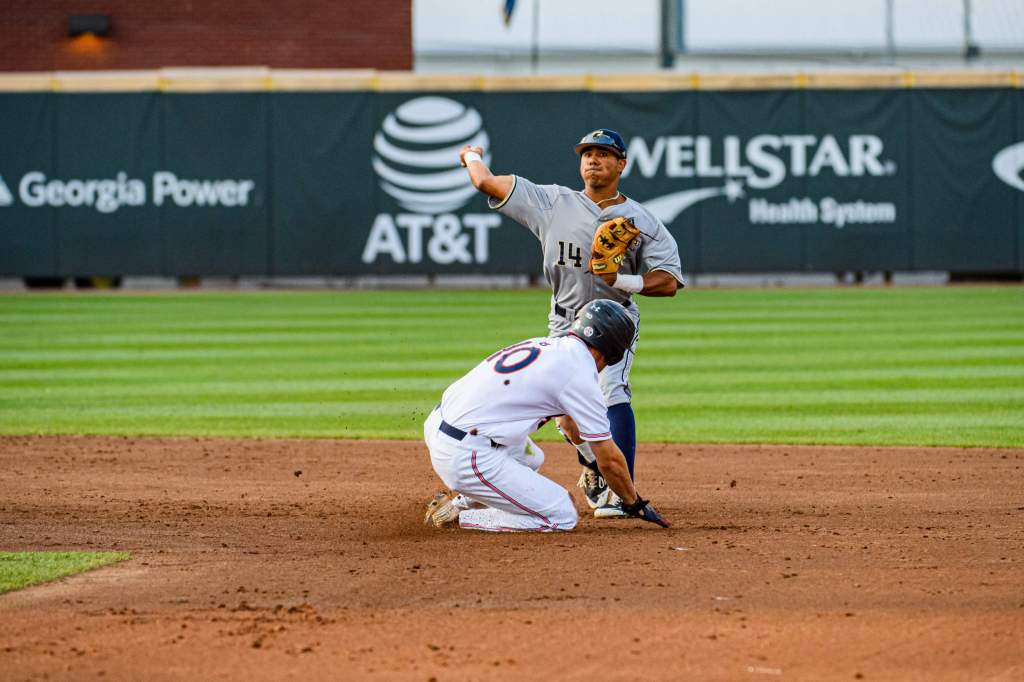 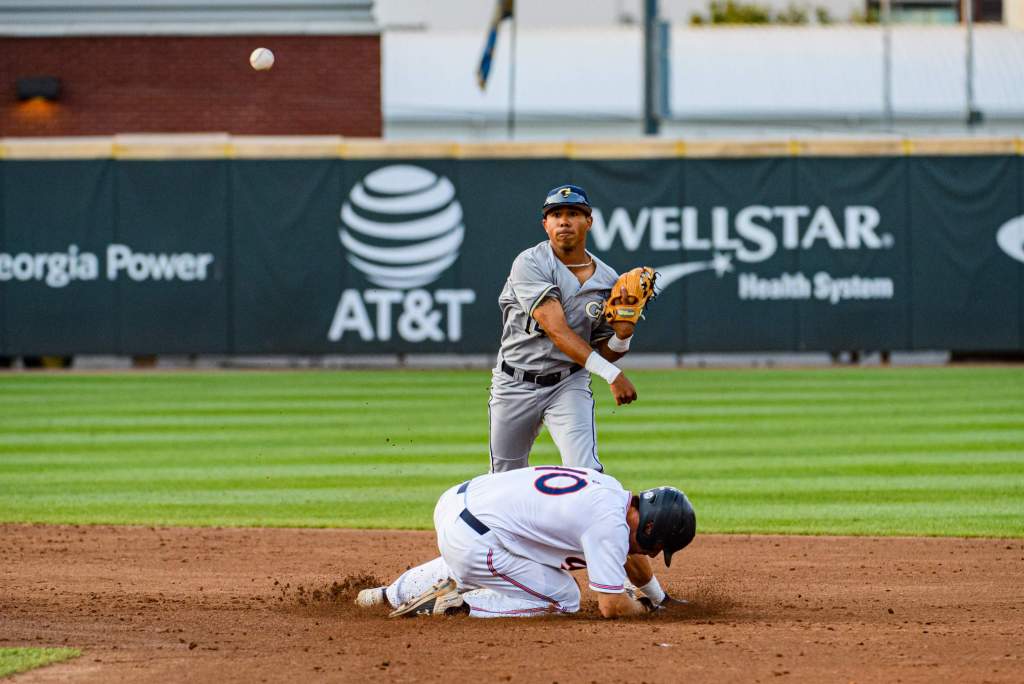 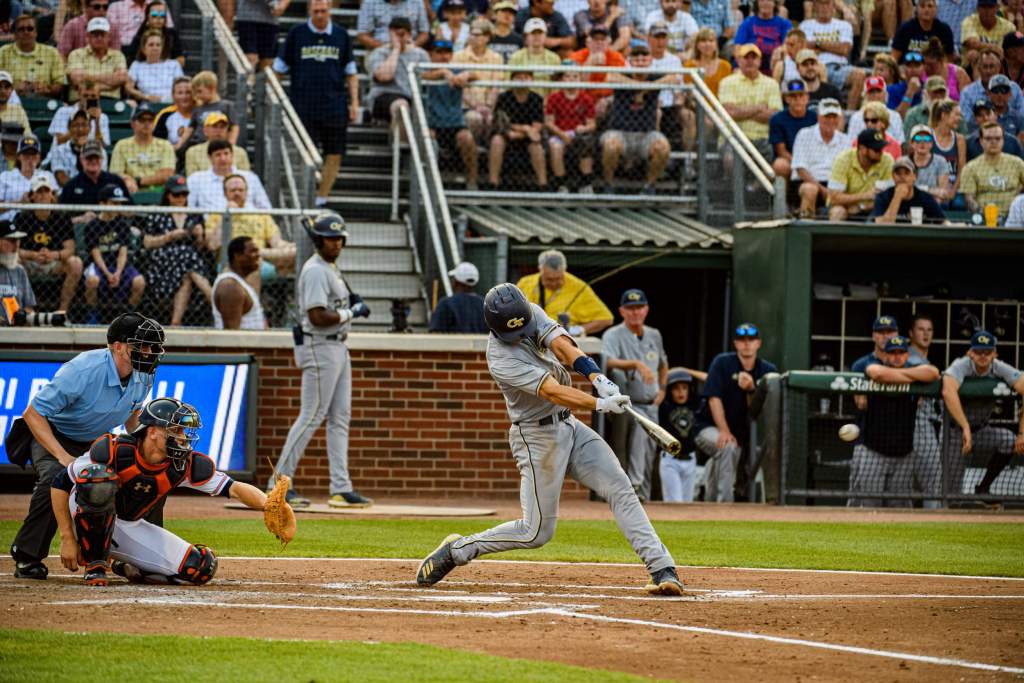 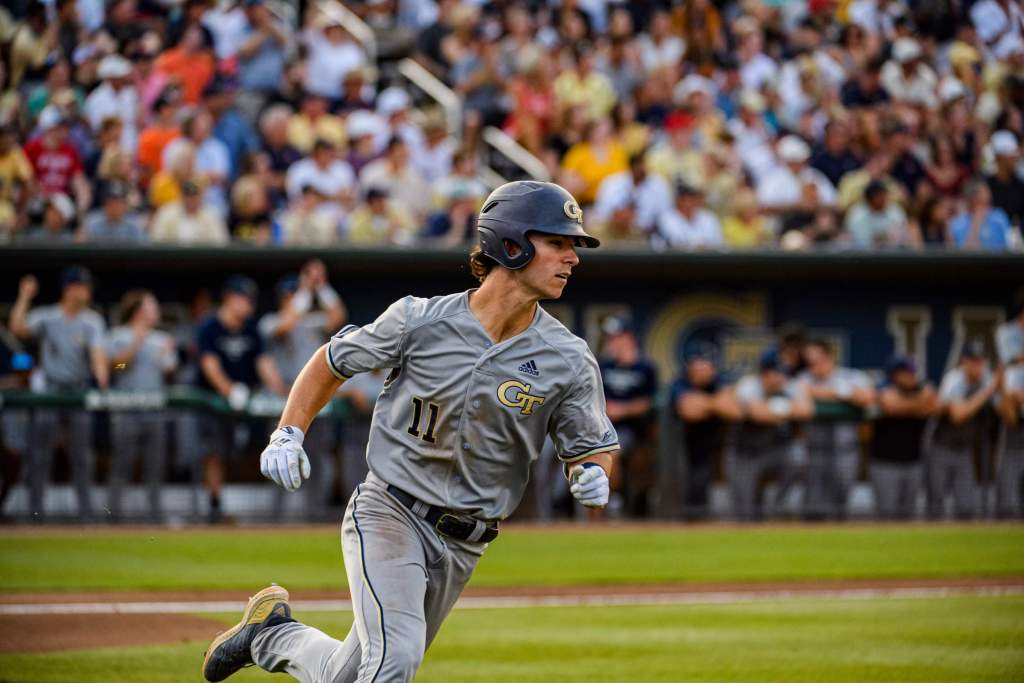 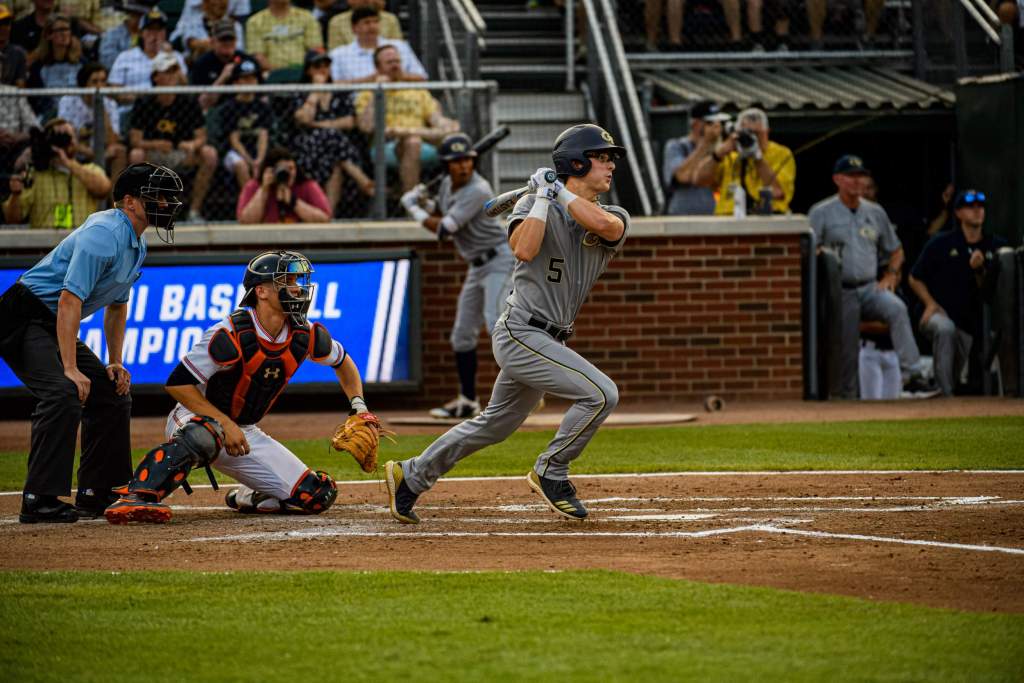 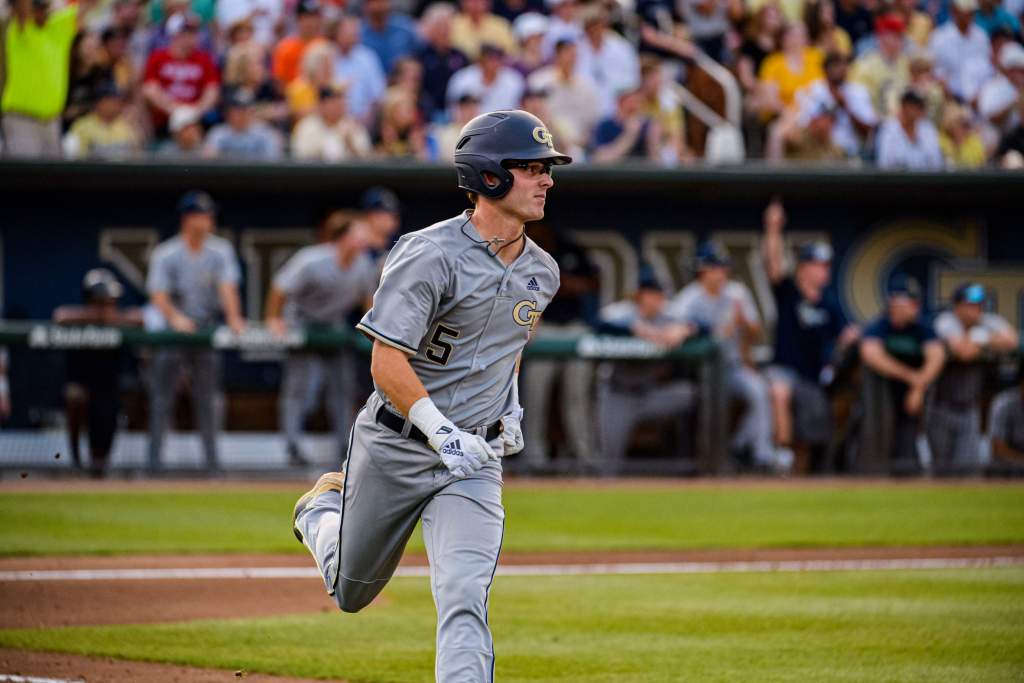 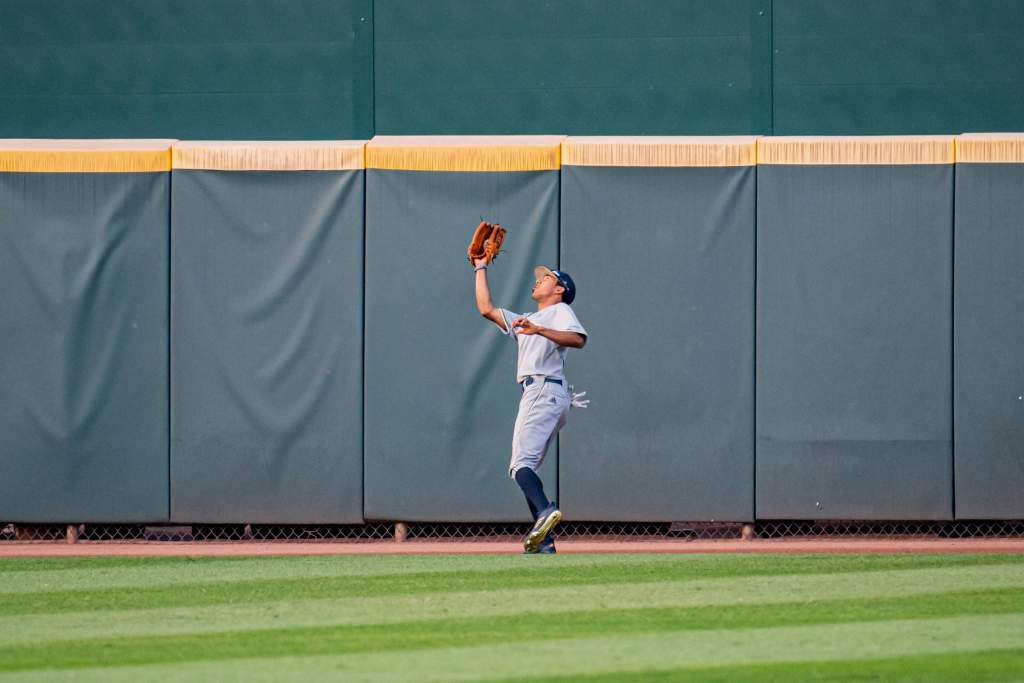 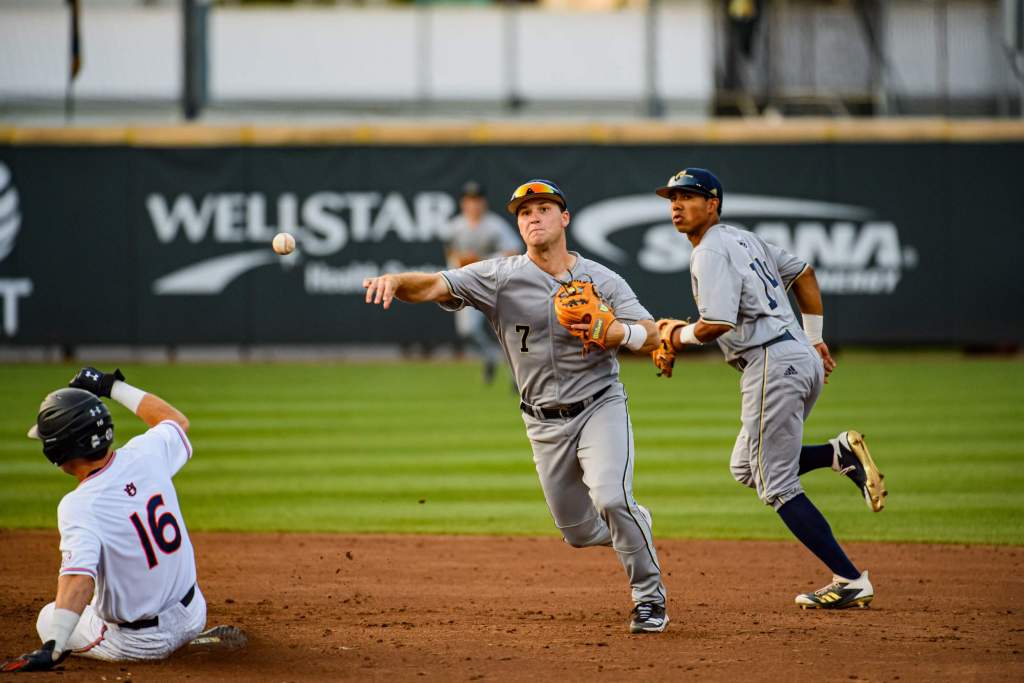 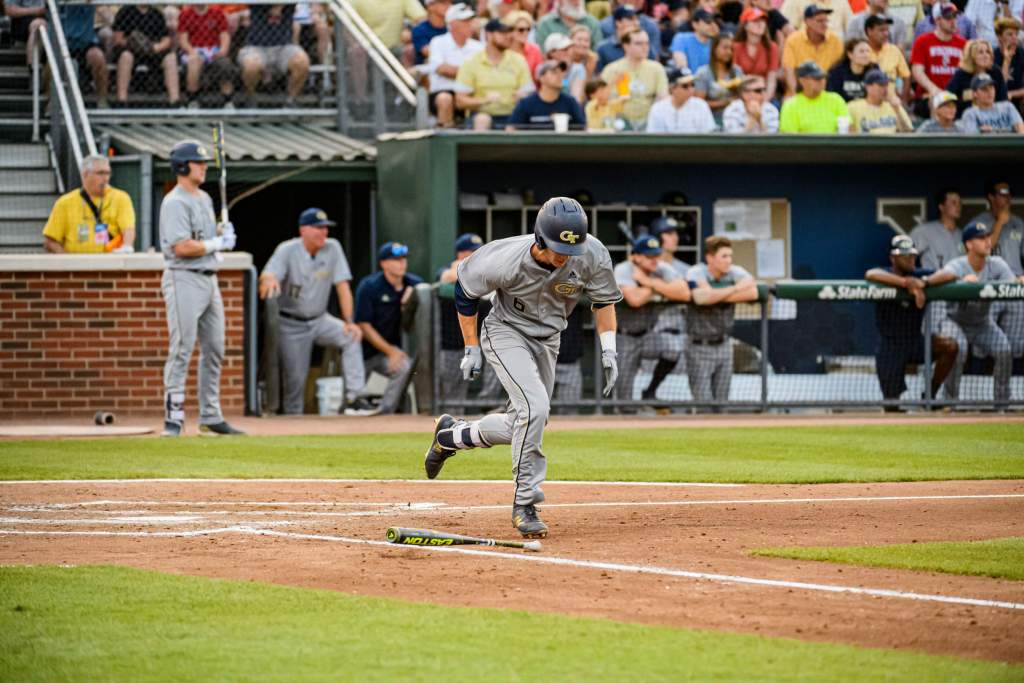 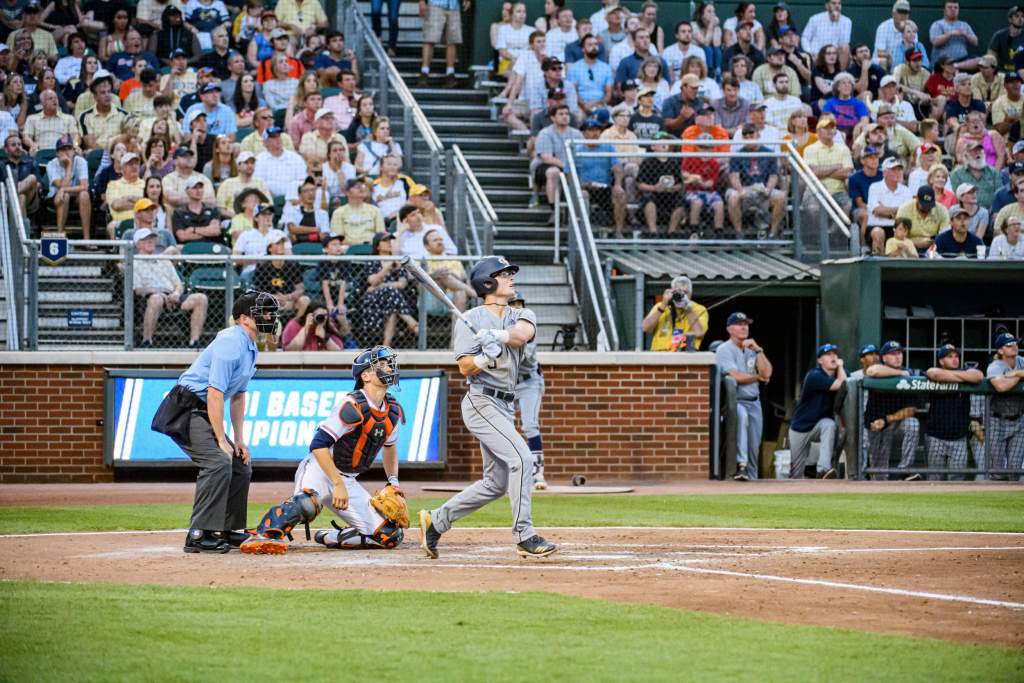 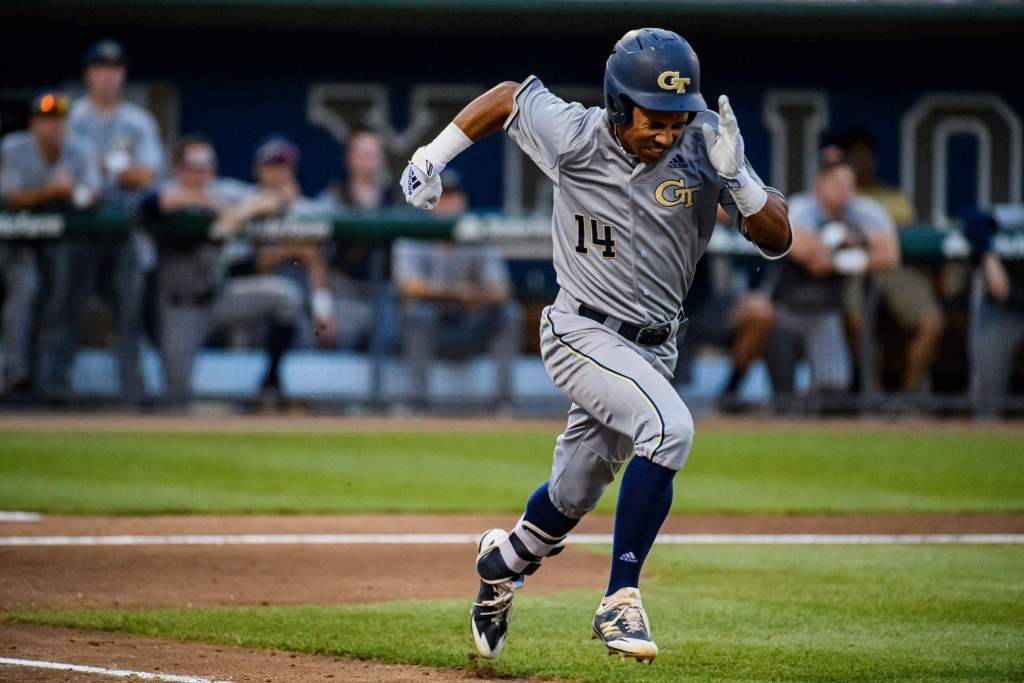 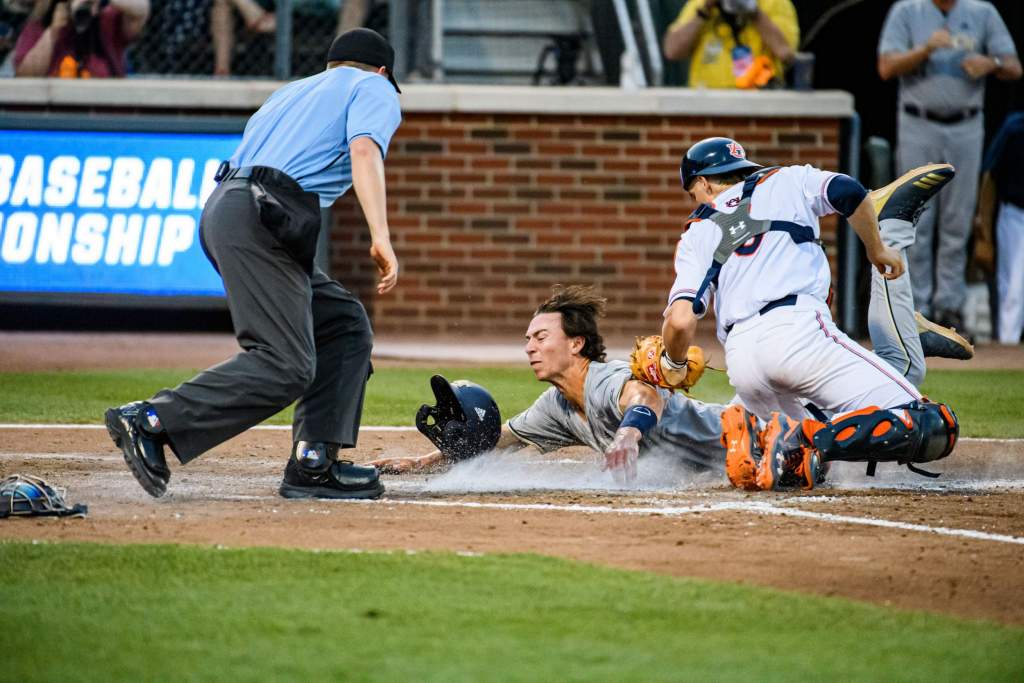