THE FLATS – As the fall amateur season winds down, the most recent two U.S. Amateur champions from Georgia Tech posted strong performances in recent events, with Andy Ogletree tying for second place at the Golf Club of Georgia Amateur Invitational and Tyler Strafaci tying for 12th at the Azalea Invitational.

Strafaci contended for a fourth 2020 title last weekend at one of the traditional major amateur events, tying for 12th place at the Azalea Invitational in Charleston, S.C. The Davie, Fla., senior was tied for second place after 54 holes, but fell back after a closing 76 and finished at 2-under-par 282. Howe finished strong with a 69 and tied for 39th at 290 (+8), while Forrester missed the 54-hole cut.

Several of the Yellow Jackets are entered in this weekend’s independent amateur event being played at the Forest Hills Golf Club in Augusta, Ga.

GCAA amateur events are being conducted over two days (Saturday-Sunday or Monday–Tuesday) with 54 holes of competition, using either a shotgun start format or double-tee start format. Both male and female golfers are competing in one tournament using two sets of tees. Tournaments are recognized by the World Amateur Golf Ranking, with points awarded accordingly based on the individual participants’ finish against other players of their gender. Events have a minimum of 60 and a maximum of 84 players, and additional dates and venues may be added. The schedule has included events in Mississippi and Kentucky as well as Pinehurst and Raleigh in North Carolina. 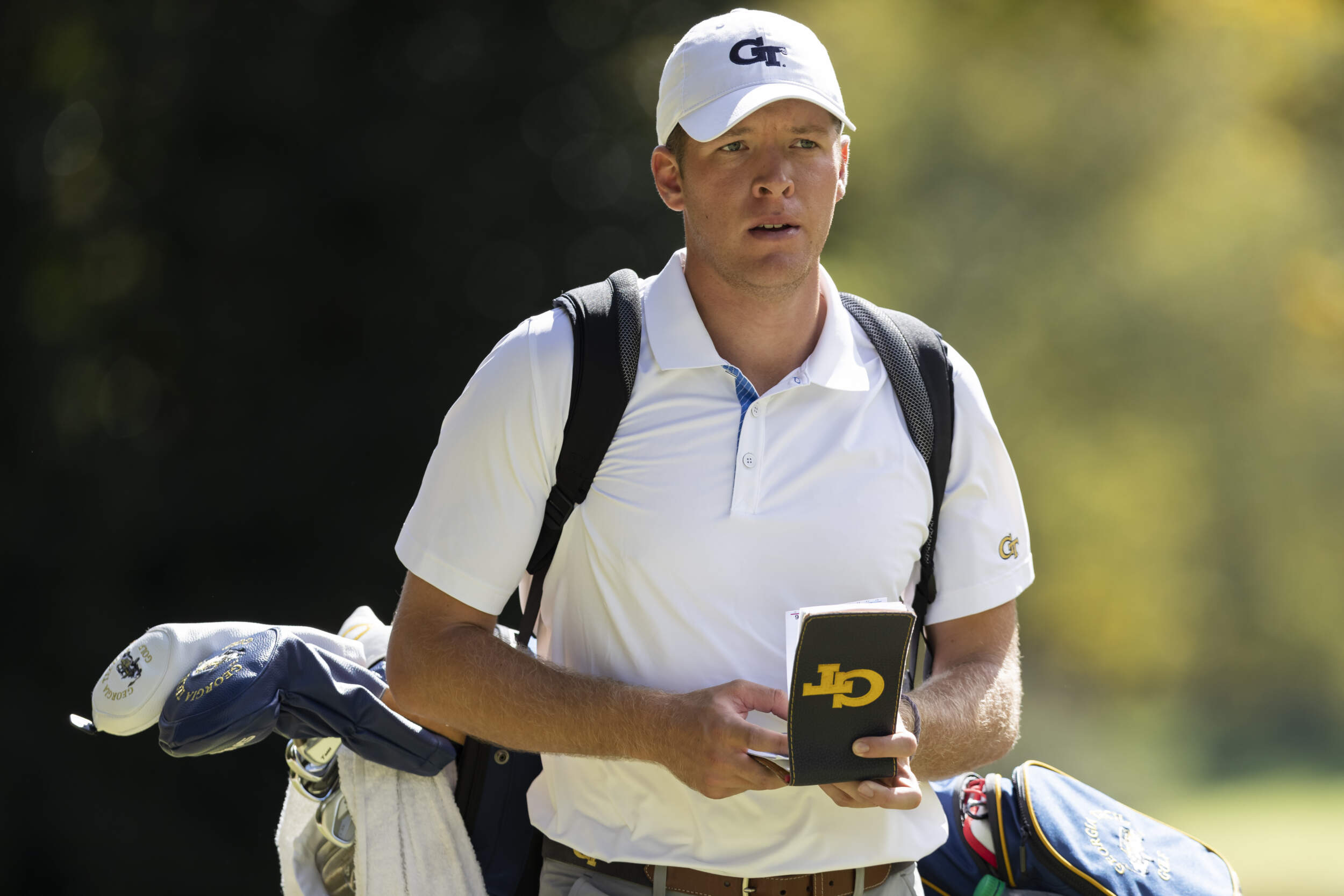 Will Dickson fired an 8-under-par 64 at the Golf Club of Georgia.

Golf Channel announced last week that it will air live coverage during all three days of the Southwestern Invitational, one of the events on Georgia Tech’s spring schedule. Taking place at North Ranch Country Club in Westlake Village, Calif., and hosted by Pepperdine University, the competition will feature a 54-hole stroke play team and individual championship.

First staged in 1978 as the Southwestern Intercollegiate, the event was established by C.W. Johnson, who served as tournament director for more than 25 years. Pepperdine fully assumed the role of tournament host in 2016. Georgia Tech is competing in the event for the second time (finished eighth out of 24 teams in 1988). 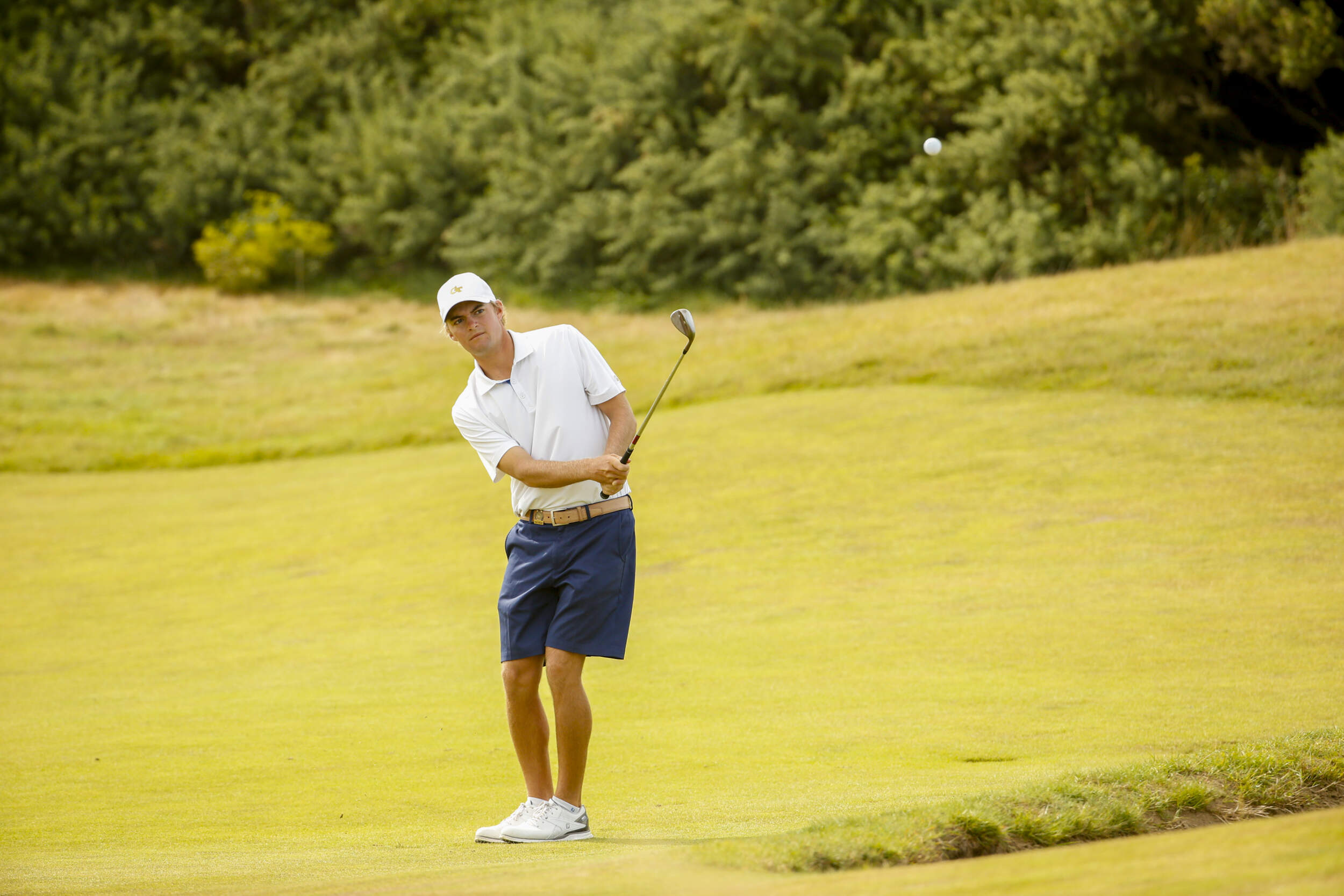 Tyler Strafaci fell short in his bid for a fourth tournament win in 2020.