Pairings and Live Scoring via Golfstat

Palm City, Fla.  – Tyler Strafaci fired a 4-under-par 67 Sunday and is tied for sixth place individually, and ninth-ranked Georgia Tech posted a 1-over-par 285 and is tied for eighth place after the opening round of the Valspar Collegiate Invitational.

TECH LINEUP – Strafaci birdied seven holes on the way to his best score in his last 14 rounds, dating back to his opening rounds of 65-67 at the Maui Jim Intercollegiate in September. The junior from Davie, Fla., who won this event as a freshman, is in a five-player tie for sixth place, six shots off the lead.

Tech went 4-under-par on the front nine of the par-71 Floridian National Golf Club, but slipped with a pair of double-bogeys and a pair of triple-bogeys on the closing nine. The Jackets, who led the nation in par-4 scoring coming in, played the Floridian’s par 4 holes 9-over-par Sunday.

TEAM LEADERBOARD – The top nine teams on the leaderboard are separated by seven strokes after the first round. No. 6 Wake Forest, No. 31 Florida State and No. 31 South Carolina are tied for the first-round lead at 6-under-par 278. The Demon Deacons and Seminoles each benefitted from a 66 from their top players (Cameron Young from Wake, John Pak from FSU), while the Gamecocks had three players under par. 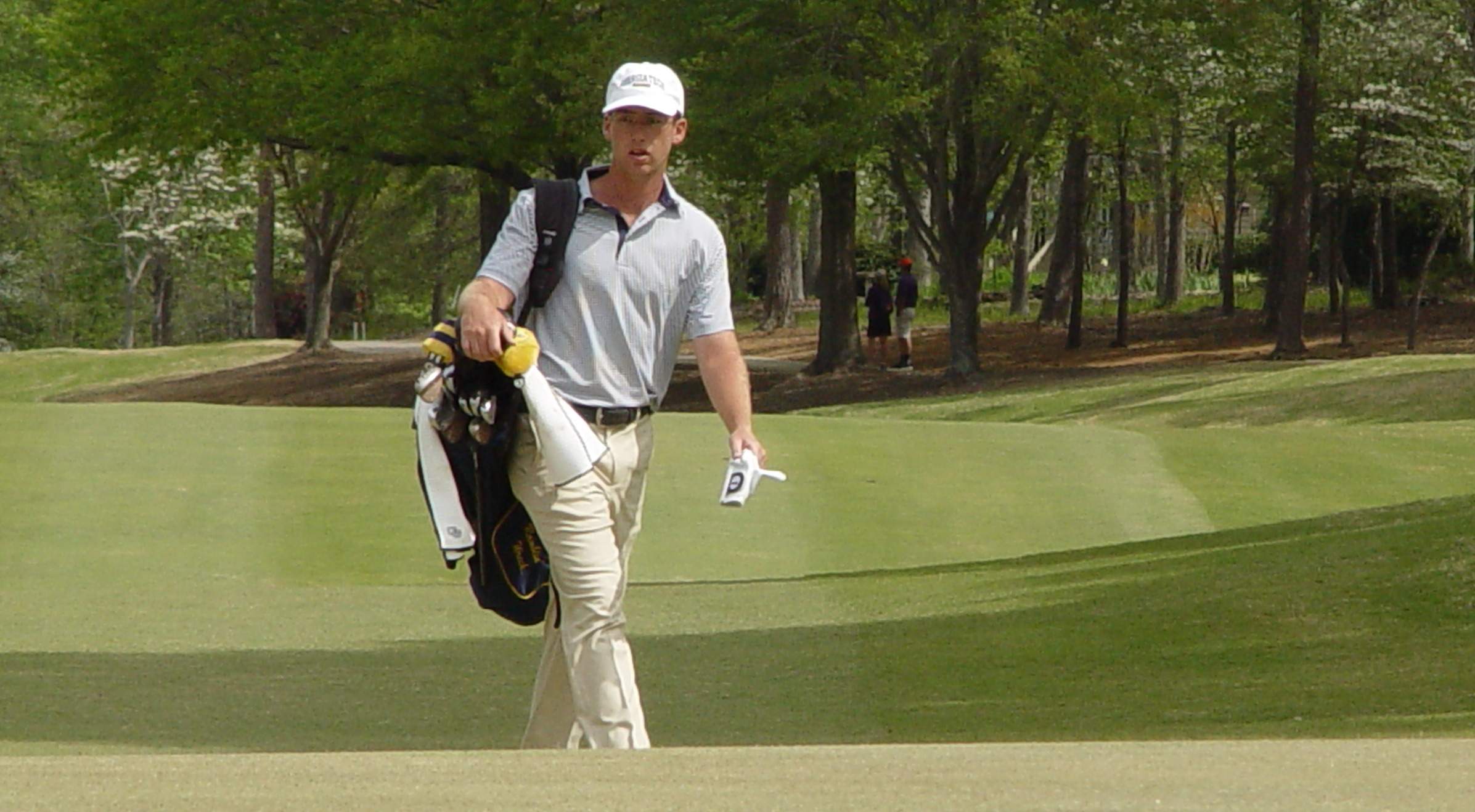 Andy Ogletree was Georgia Tech’s other player under par with a 71; he is tied for 23rd place.

INDIVIDUAL LEADERBOARD – Like the team race, the individual competition is tight as well, with 24 players under par and separated by six strokes. Wolff’s 65 has him one shot ahead of a group of four players, including Pak, Young, Chandler Phillips of Texas A&M and Braden Bailey of Baylor.

Tech’s Strafaci is in a tie for sixth place at 67 with four others, including Oklahoma State’s Viktor Hovland, Texas’ Steven Chervony, Duke’s Alex Smalley and South Carolina’s Ryan Stachler.

COACH BRUCE HEPPLER SAYS – “This is a top-notch event with a lot of outstanding teams and an incredible facility. The conditions today challenged everyone, and the field is stacked close together. Ty (Strafaci) finished strong today to keep us in it.”

TOURNAMENT INFORMATION – Georgia Tech is making its sixth appearance in the Valspar Collegiate Invitational, which began in 2014 and has become one of the spring’s premier events at one of Florida’s top golf venues. The 54-hole event utilizes a shotgun start each day (8:30 a.m. Monday and Tuesday). It is played at the 6,921-yard, par-71 Floridian National Golf Club, part of The Floridian Resort and Spa.