THE FLATS – Paul Haley, J.T. Griffin and Vincent Whaley are in the finals of the Web.com Tour Q-School, which will take place Dec. 6-9 in Chandler, Ariz., competing to playing cards for 2019 on the Web.com Tour … This and more in the Georgia Tech #ProJackets Golf Report.

Those three former Tech stars are looking to replace the class of 2018, in which three Yellow Jackets – Anders Albertson, Roberto Castro and Seth Reeves – earned their PGA Tour cards for 2018-19.

Haley, a 2011 Tech graduate who won the ACC Championship as a senior, reached the final stage by winning the second-stage event at RTJ Trail Magnolia Course in Mobile, Ala., with a 23-under-par total of 265. Griffin, also class of 2011, tied for 12th place there (17-under 271). Griffin had nine starts last year on the Web.com Tour, first getting into the field through Monday qualifying, then earning more starts through his performance. He made six cuts, posting a high finish of T-14 at the Pinnacle Bank Championship, and earned more than $20,000. Haley, meanwhile, posted two top-10 finishes and finished 26th with more than $20,000 in 12 events on the Adams Pro Tour.

The 72-hole final stage is being conducted over two courses at Whirlwind Golf Club at Wild Horse Pass, where the top 40 finishers plus ties among the 136 competitors will earn full playing privileges. The medalist will be fully exempt for the 2019 season and from periodic re-order. Players finishing second through 10th and ties are guaranteed 12 starts, while those finishing after the 10th and through the 40th and ties are assured eight starts.

PGA Tour: No former Yellow Jackets are in the field for this week’s QBE Shootout, a limited-field, two-man team, off-season event in Naples, Fla. Looking to next week, Matt Kuchar and his father, Peter, committed to play in the PNC Father-Son Challenge, Dec. 14-16 in Orlando, Fla. Georgia Tech’s two Open champions – Stewart Cink and David Duval – are also in the field, each having won a title in the event’s history. Cink will play with his son Connor, while Duval will compete with his son Brady. 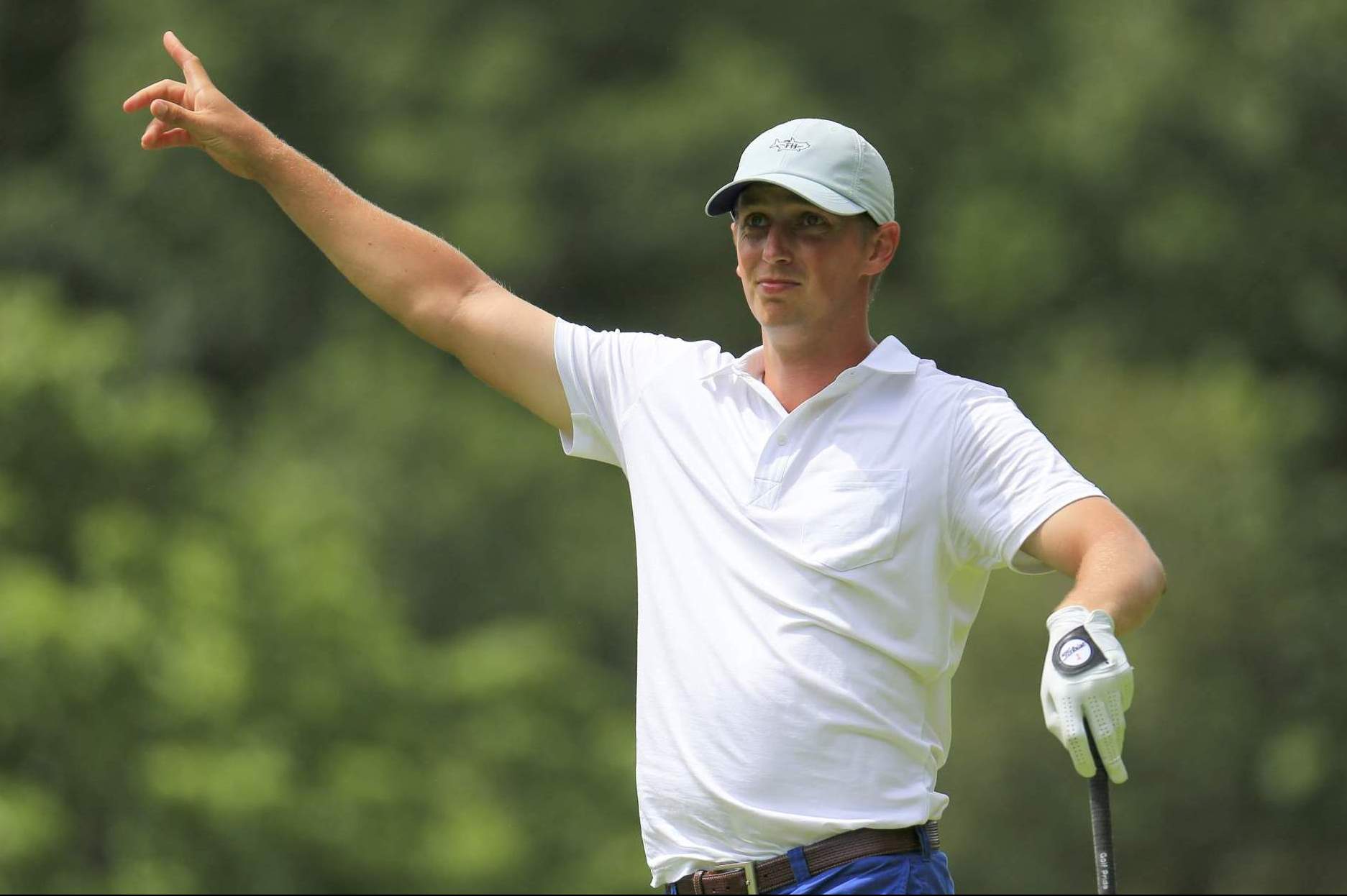 A look at how @GTGolf alum @AndersAlbertson, 50th in the #FedExCup, is maximizing his rookie @PGATOUR season. https://t.co/U5BSOQEGKq

Matt Kuchar knows how to attack a tucked pin.#TOURVault pic.twitter.com/IbUiWhP5FQ