THE FLATS – Looking to complete a strong summer finish and springboard into the fall Georgia Tech season, junior Noah Norton and seniors Andy Ogletree and Luke Schniederjans begin competition Monday at the 119th U.S. Amateur at the Pinehurst Resort in Pinehurst, N.C.

Norton is making his third appearance in the championship, earning an exemption after qualifying for the U.S. Open in June. He has top-10 finishes in the Porter Cup and the Players Amateur this summer, and reached the finals of the North & South Amateur which was held at Pinehurst. Currently ranked No. 81 in the World Amateur Golf Ranking, the Chico, Calif., senior has played each of the last two years, advancing to match play in 2017.

Ogletree, Tech’s top-ranked player at the end of the spring college season (No. 19), qualified for the championship for the fourth time in five years, and advanced to match play in 2017. The Little Rock, Miss., senior was a second-team All-American and an All-Atlantic Coast Conference choice this spring after posting four top-10 finishes, including a runner-up showing at the ACC Championship. Ranked No. 119 in the World amateur rankings, Ogletree won the Monroe Invitational and advanced to the round of 16 at the North & South Amateur.

Schniederjans, who finished the spring No. 23 in the college individual rankings, earned a spot on the All-ACC team and was named a third-team All-American, qualified to play in the U.S. Amateur for the third straight year. The Powder Springs, Ga., senior is ranked No. 117 in the World Amateur rankings, having tied for sixth at the Northeast Amateur and 13th at the Players Amateur. 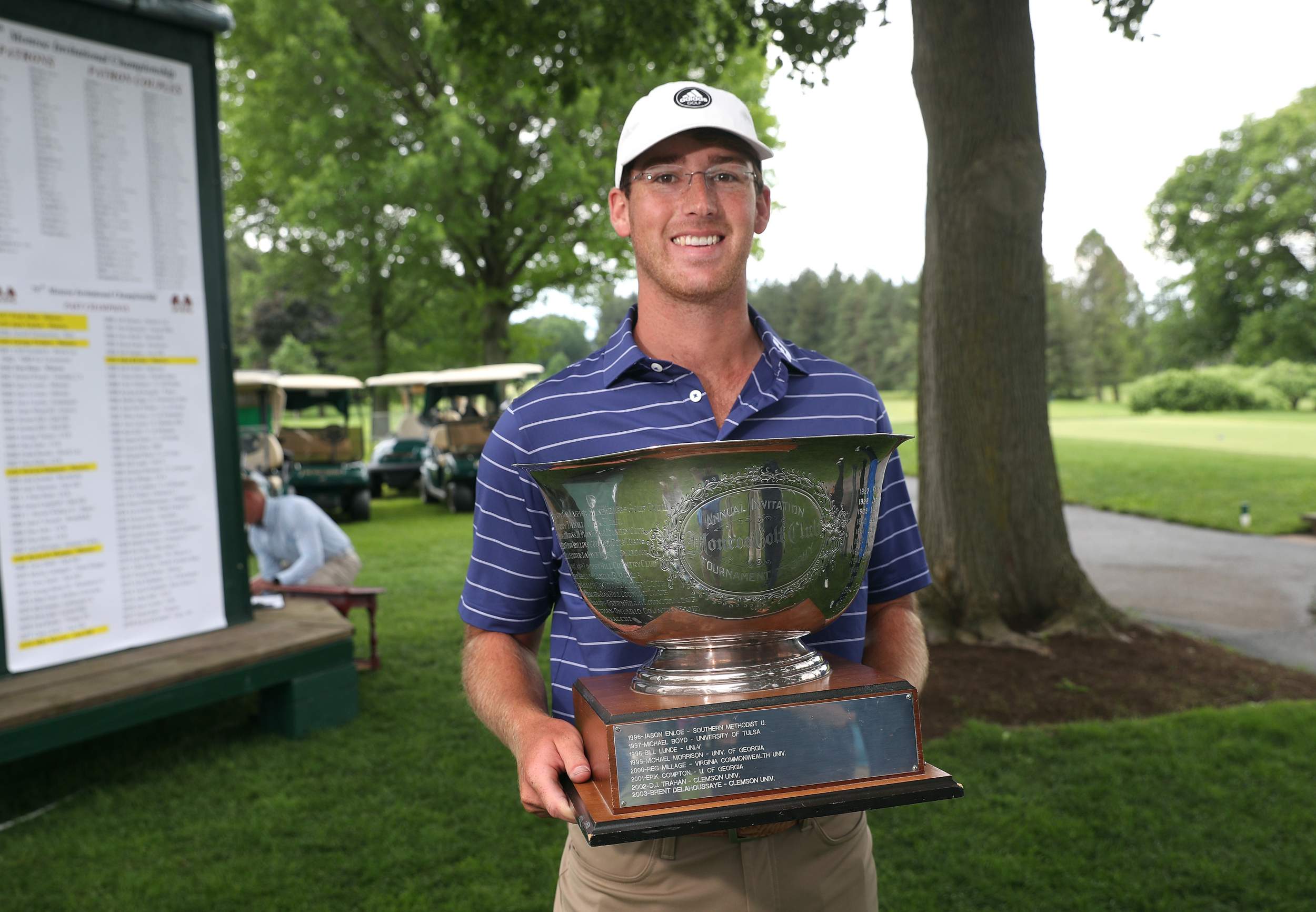 Andy Ogletree won the Monroe Invitational back in June.

The eventual champion, crowned in a 36-hole final next Sunday, endures a grueling week of golf, beginning with 36 holes of stroke play Monday and Tuesday. Each of the 312 entrants will play one round at Pinehurst’s No. 2 course and one round at the No. 4 course. After Tuesday, the low 64 finishers qualify for match play competition – round of 64 Wednesday, rounds of 32 and 16 Thursday, quarterfinal matches Friday, semifinal matches Saturday and the 36-hole championship match on Sunday. All matches through the semifinals will take place at the No. 2 course. Sunday’s 36-hole final will be played on both the No. 4 (morning round) and No. 2 (afternoon round) courses.

FS1 will provide television coverage Wednesday through Friday, with the Fox network taking over coverage of the semifinals and finals Saturday and Sunday. 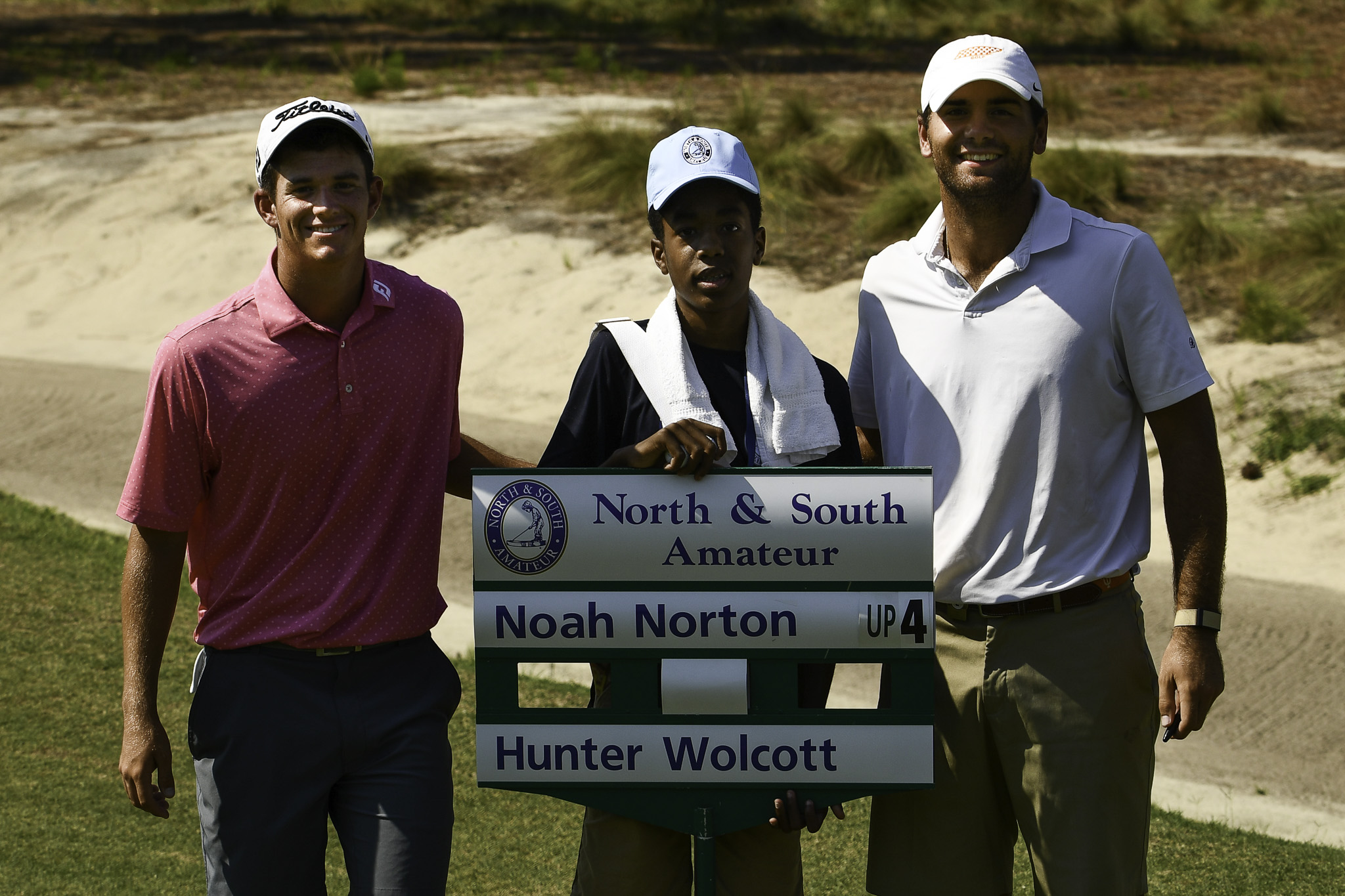 Noah Norton reached the finals of the North & South Amateur at Pinehurst Resort in early July.