“We’re looking forward to Andy joining our program next fall,” said Tech head coach Bruce Heppler. “He has done everything necessary to prepare himself as a high school student-athlete to join our program. He has competed at a very high level in national junior events for several years and become a tremendous student at his high school. He should be able to hit the ground running.”

A senior at Johns Creek High School, Mao has enjoyed an excellent 2018 in junior golf, finishing as the runner-up in the Amino VITAL Junior Championship, fourth at AJGA Junior at RiverWatch, fourth at Georgia Junior Championship, 11th at AJGA Championship presented by Stuart Francis and 18th at Callaway Golf-Ollie Schniederjans Junior Classic at Country Club of the South. He qualified for the U.S. Junior Amateur by finishing second at the UGA Golf Course.

Mao won the 2016 Region 7-AAAAAA tournament in 2016 and helped Johns Creek win the state title. He won the AJGA City of London Junior while finishing third at the Wells Fargo Junior.

Mao’s sister Janet is a senior on the golf team at Northwestern, having earned All-Big Ten honors twice in her career.

Heppler’s Tech program, which has won 53 tournaments and 12 Atlantic Coast Conference championships in the last 23 years, will graduate one senior in May. 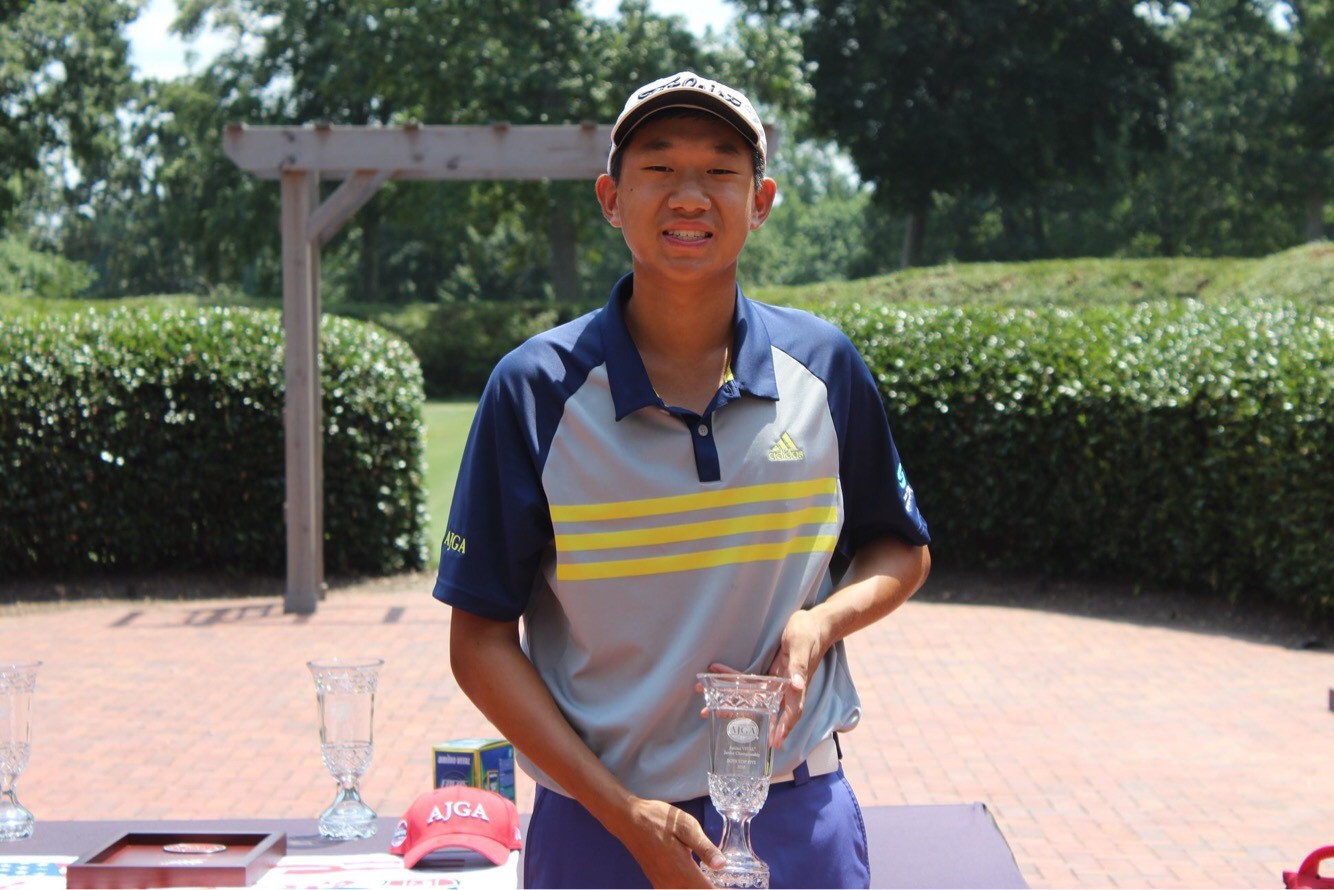