THE FLATS – With four starters returning from a team that finished the spring ranked No. 6 in the nation, including three All-Atlantic Coast Conference performers, Georgia Tech’s golf team has been ranked No. 7 in the Bushnell Golfweek Preseason Coaches’ poll announced Friday by the Golf Coaches Association of America.

That core of players also helped the Jackets win three other events last year, including the Carpet Capital Collegiate, the Franklin American Mortgage Collegiate at The Grove and the General Hackler Championship. They all finished the spring ranked in the nation’s top 100 as ranked by Golfstat and combined for eight top-10 finishes. Norton, Ogletree and Strafaci qualified for the U.S. Amateur, while Strafaci advanced to match play. 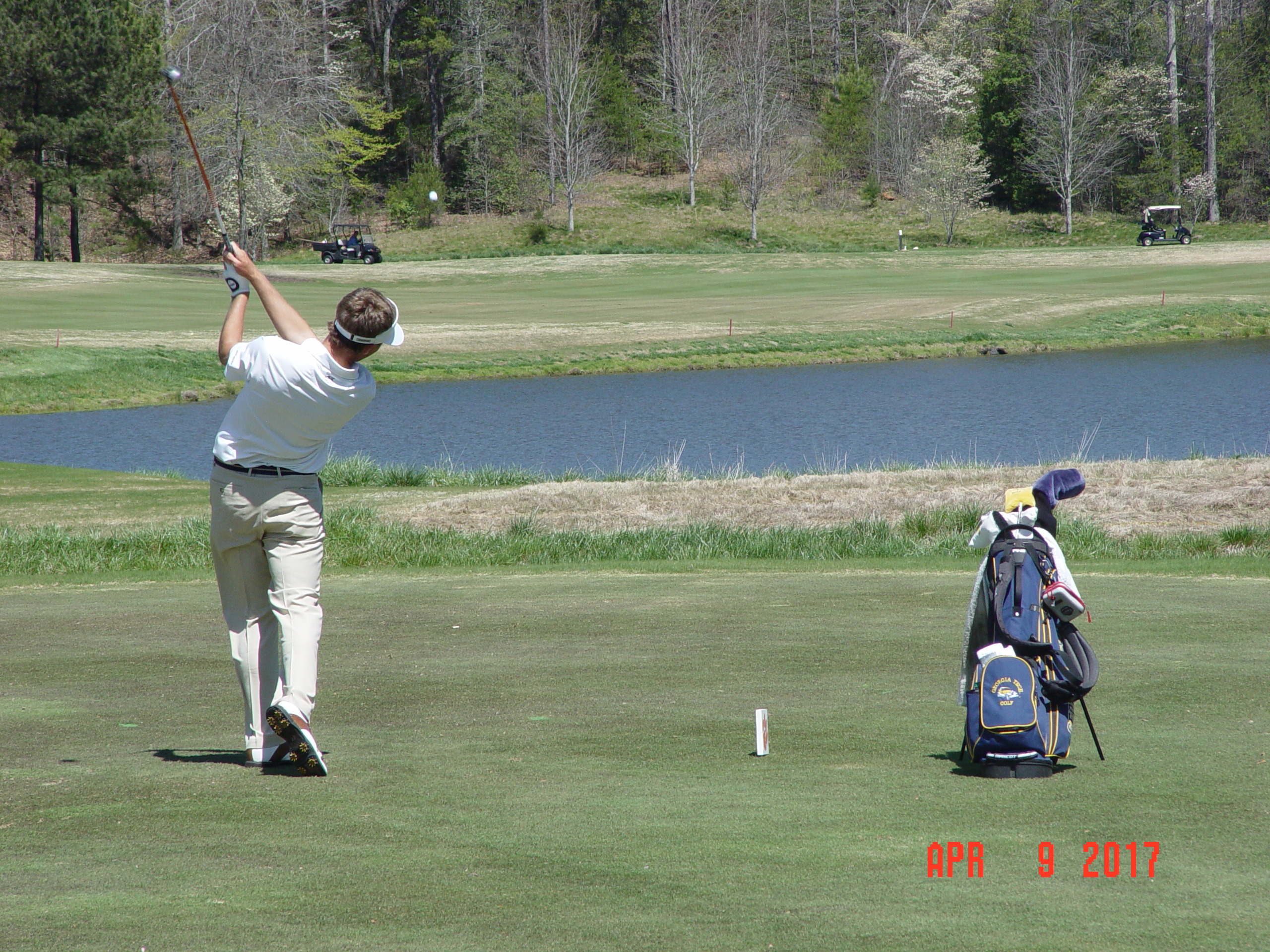 “Given where we finished the spring and with four starters back from that team, our ranking is close to what we might have expected,” said Heppler. ”We have a chance to have a very good season, and everyone is committed to the process of getting there.”

Georgia Tech’s golf team is beginning its 24th year under head coach Bruce Heppler, winning 53 tournaments in his tenure. The Yellow Jackets have won 17 Atlantic Coast Conference Championships, made 32 appearances in the NCAA Championship and been the national runner-up four times. Connect with Georgia Tech Golf on social media by liking their Facebook page, or following on Twitter (@GTGolf) and Instagram. For more information on Tech golf, visit Ramblinwreck.com.