THE FLATS – For the 17th time in the 20 years since national rankings were established in college golf, Georgia Tech has finished in the top 10 of at least one of those rankings, capping the 2018-19 season No. 7 in the Golfweek/Sagarin Index and No. 12 in the Golfstat rankings.

The Yellow Jackets won six tournaments during head coach Bruce Heppler’s 24th year at the helm of the program, a number surpassed only by top-ranked Oklahoma State, which won eight events, including its NCAA regional. Only two Tech teams have won more; the 2001-02 and 2013-14 teams each won seven tournaments.

Tech’s total included the 18th Atlantic Coast Conference championship in the history of the program, tying Wake Forest for the most in conference history. The Yellow Jackets captured their first ACC title in 1985, with Clemson next at nine titles during the same period.

In the spring, Tech also won a share of the Puerto Rico Classic title, took an 11-stroke victory at the Clemson Invitational and a 15-shot win at the ACC Championship. Tech finished sixth at the Southern Highlands Collegiate after holding the 36-hole lead, and was 12th in the Valspar Collegiate Invitational, both against extremely strong fields, prior to winning the Clemson event the first weekend of April. In the fall, the Jackets won the Maui Jim Intercollegiate and were co-champions at the Carpet Capital Collegiate and the Jack Nicklaus Invitational, a match play event.

Tech advanced to the NCAA Championship for the first time since 2015 by finishing fourth in the NCAA regional held in Pullman, Wash.

Four Yellow Jackets – Noah Norton, Andy Ogletree, Luke Schniederjans and Tyler Strafaci – were named to the All-ACC team, matching an all-time high for Tech, and the four players finished the year ranked nationally between No. 19 (Ogletree) and 82 (Strafaci) by Golfstat. They combined for 16 top-10 finishes (Schniederjans had five, Ogletree and Strafaci each had four, Norton had three). They were separated by just over a stroke in stroke average, with Schniederjans leading the way at 70.27.

They all return for the 2019-20 year, along with rising sophomore Connor Howe, who posted top-20 finishes in the ACC Championship and NCAA regional. 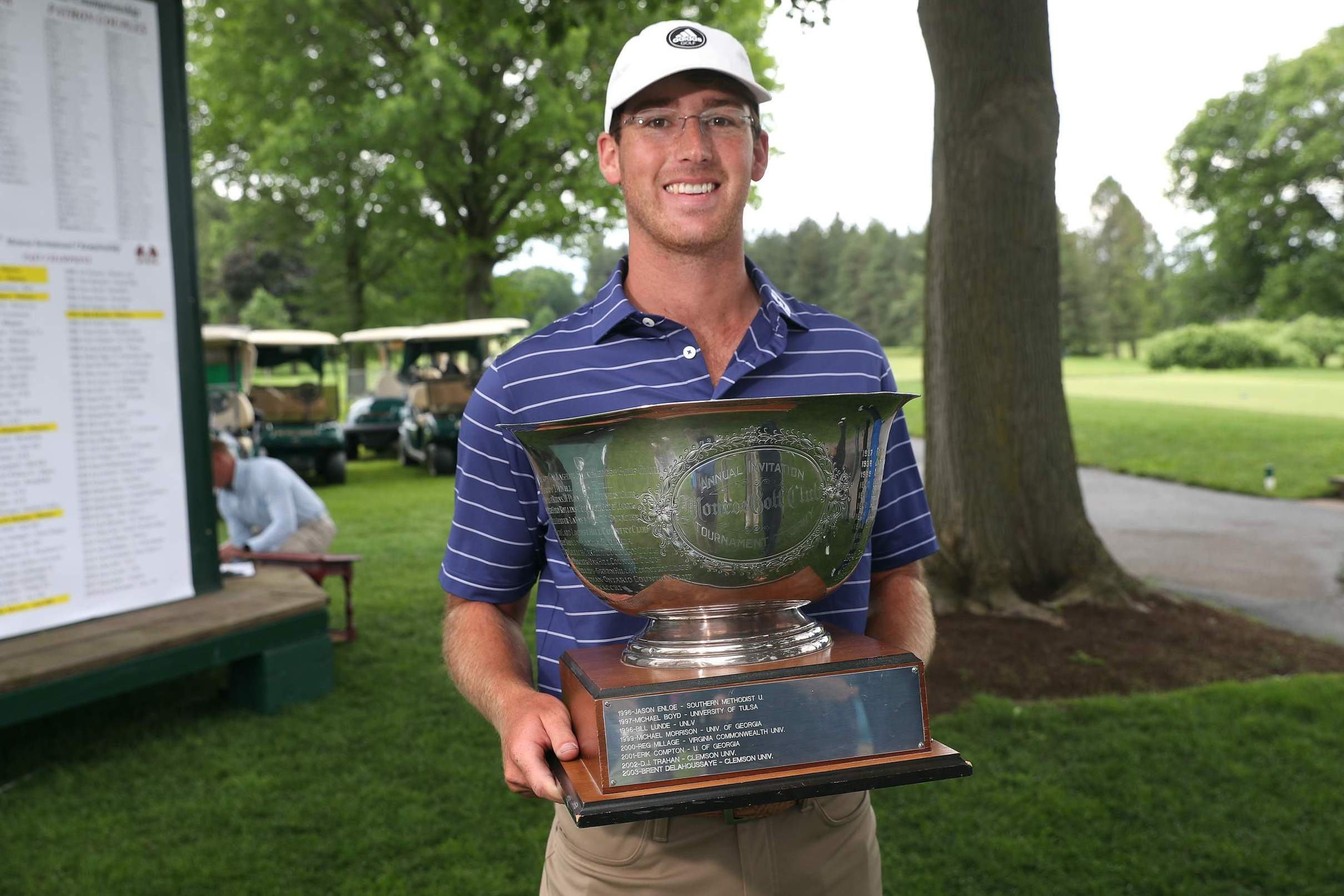