THE FLATS – Defending Atlantic Coast Conference champion Georgia Tech tackles its normally difficult schedule this fall, including the traditional opener at the Carpet Capital Collegiate on Sept. 6-8 at The Farm Golf Club in Rocky Face, Ga., and its own Golf Club of Georgia Collegiate at the Golf Club of Georgia, Oct. 18-20 in Alpharetta.

Head coach Bruce Heppler, beginning his 25th year at the helm of the Yellow Jackets, has built a slate that includes the traditional in-state events in the fall, visits to California, Hawai’i, Puerto Rico and Las Vegas, and two spring events in Florida, all of which annually feature some of the strongest fields in college golf. The Jackets enter the fall ranked No. 3 in the Golf Coaches Association poll and No. 4 by Golfweek magazine.

Heppler welcomes back all five starters from last year’s ACC Championship team, which won six tournament altogether and is ranked No. 3 in the preseason coaches poll. Among those starters are four returning All-ACC performers in seniors Andy Ogletree (Little Rock, Miss.), Luke Schniederjans (Powder Springs, Ga.) and Tyler Strafaci (Davie, Fla.), and junior Noah Norton (Chico, Calif.). Ogletree and Schniederjans earned All-America honors last spring, and all four finished the spring ranked among the top 100 individually in the Golfstat national rankings. Ogletree added an outstanding summer of amateur golf in which he won the United States Amateur Championship and the Monroe Invitational.

Pre-season qualifying began Thursday with a round at the Golf Club of Georgia, followed by rounds at East Lake Golf Club this weekend. 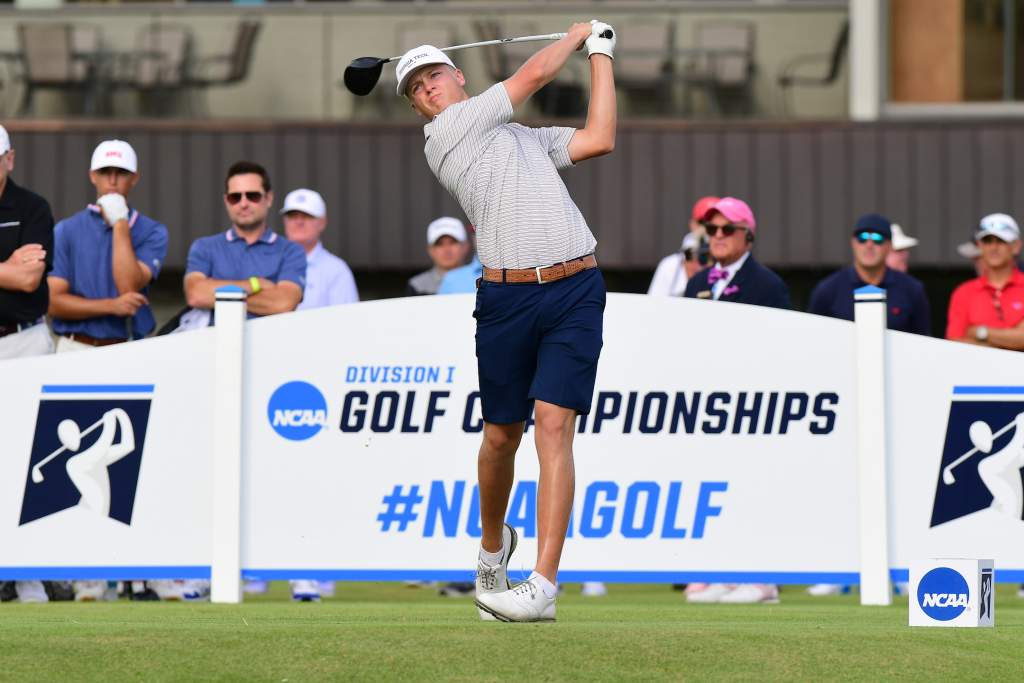 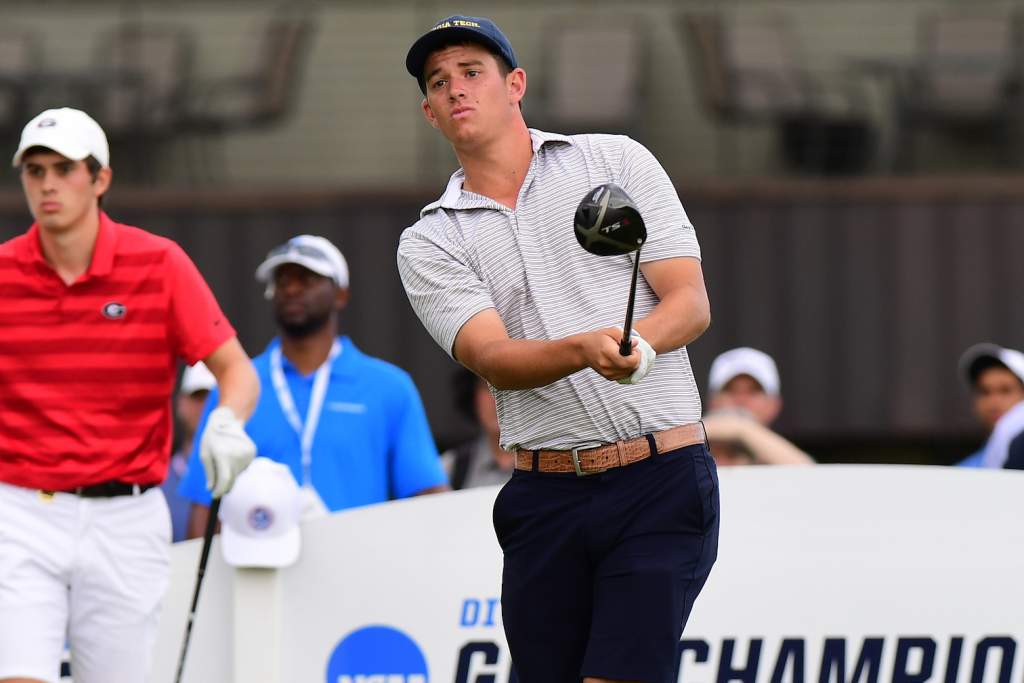 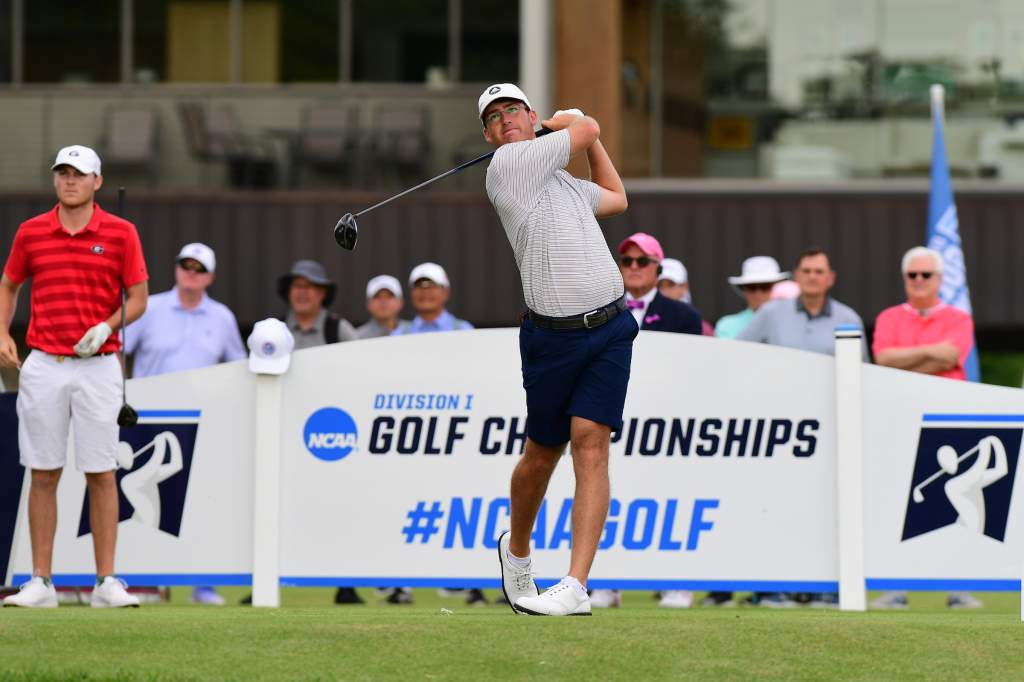 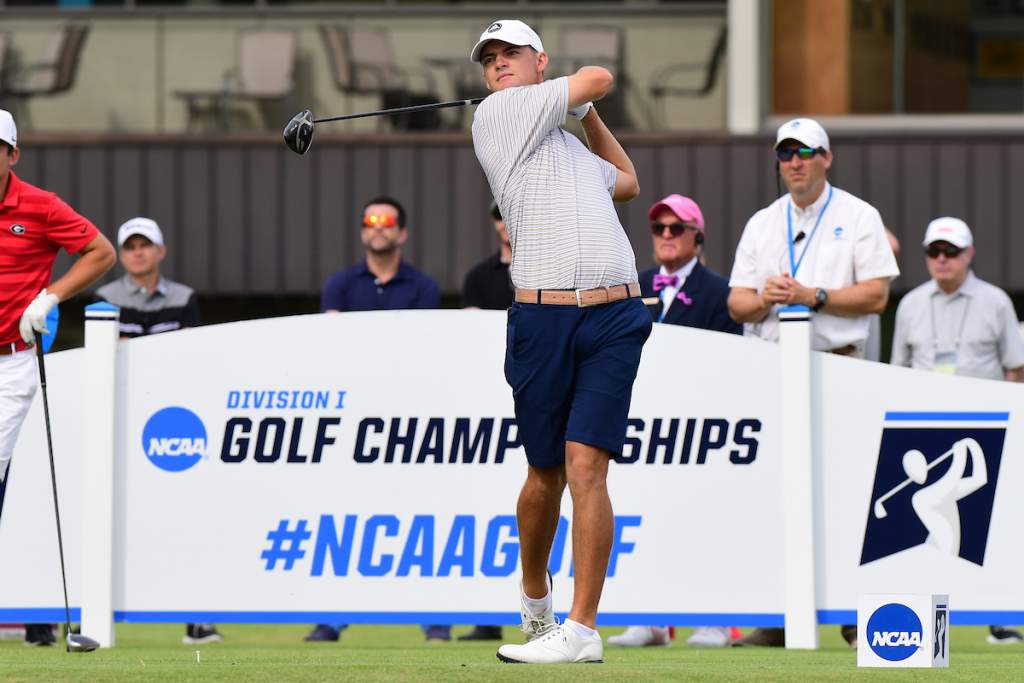 “I’m certainly excited about the challenge we have prepared for our team this year,” said Heppler, named ACC Coach of the year last spring for the 10th time. “I think when strength of schedules are calculated it should be a top-5 rating. We have always tried to play a schedule that gives our players a chance to have learning opportunities in as many different environments as possible.  We have an opportunity to play in a variety of environments and grasses. The quality of the competition speaks for itself. Our players will have an opportunity to challenge themselves against the best players and teams each and every week.”

The Yellow Jackets begin the fall for the 20th consecutive year in the Carpet Capital Collegiate (Sept. 6-8), an event Tech won for the ninth time last fall, sharing the title with Tennessee. The 15-team field for this year’s event includes Clemson and Virginia from the Atlantic Coast Conference, as well Auburn, Alabama, South Carolina and Tennessee from the Southeastern Conference.

Tech hosts the 14th Golf Club of Georgia Collegiate Invitational, Oct. 18-20, at the Golf Club of Georgia in Alpharetta, Ga. Formerly known as the United States Collegiate Championship, the 14-team field is as strong as ever with 12 NCAA championship teams from last spring, including defending NCAA Champion Stanford and NCAA match play participants Texas A&M and Wake Forest, entered along with Clemson, Duke, North Carolina, Pepperdine, Southern California and TCU.

For the first time since 2006, the Yellow Jackets will play in the Olympia Fields/Fighting Illini Invitational, Sept. 20-22 at the famed Olympia Fields Country Club, which has hosted two U.S. Open championships and two PGA Championships. Tech also returns for the second time to compete in the Cypress Point Classic, a match-play event which will be held Oct. 28-29 at another famous and venerable course, Cypress Point Club on the Monterrey Peninsula.

In the spring, Heppler will take his Yellow Jackets to the Big Island of Hawai’i for the Amer Ari Invitational (Feb. 6-8), an event which has become popular with many of the traditional golf powers, and to the Puerto Rico Classic (Feb. 16-18) for the team’s traditional start to the spring schedule. Then, for the second straight year, Tech travels to Las Vegas for the Southern Highlands Collegiate (March 1-3), which annually features one of the strongest fields in college golf on one of its toughest venues.

The Jackets compete in the Valspar Collegiate Invitational for the seventh consecutive year, March 15-17 at the exclusive Floridian National Golf Club in Palm City, Fla., and have added a new event, the Calusa Cup, April 5-7 at Calusa Pines Golf Club in Naples, Fla.

The Jackets will defend their ACC Championship April 17-20 at the Old North State Club in New London, N.C., which is hosting the championship for the 23rd time. NCAA regional tournaments take place May 18-20 (Auburn, Ala., Baton Rouge, La., East Lansing, Mich., Norman, Okla., Salem, S.C., and San Diego, Calif.), and the NCAA Championship will be held May 29-June 3 at Grayhawk Golf Club in Scottsdale, Ariz. 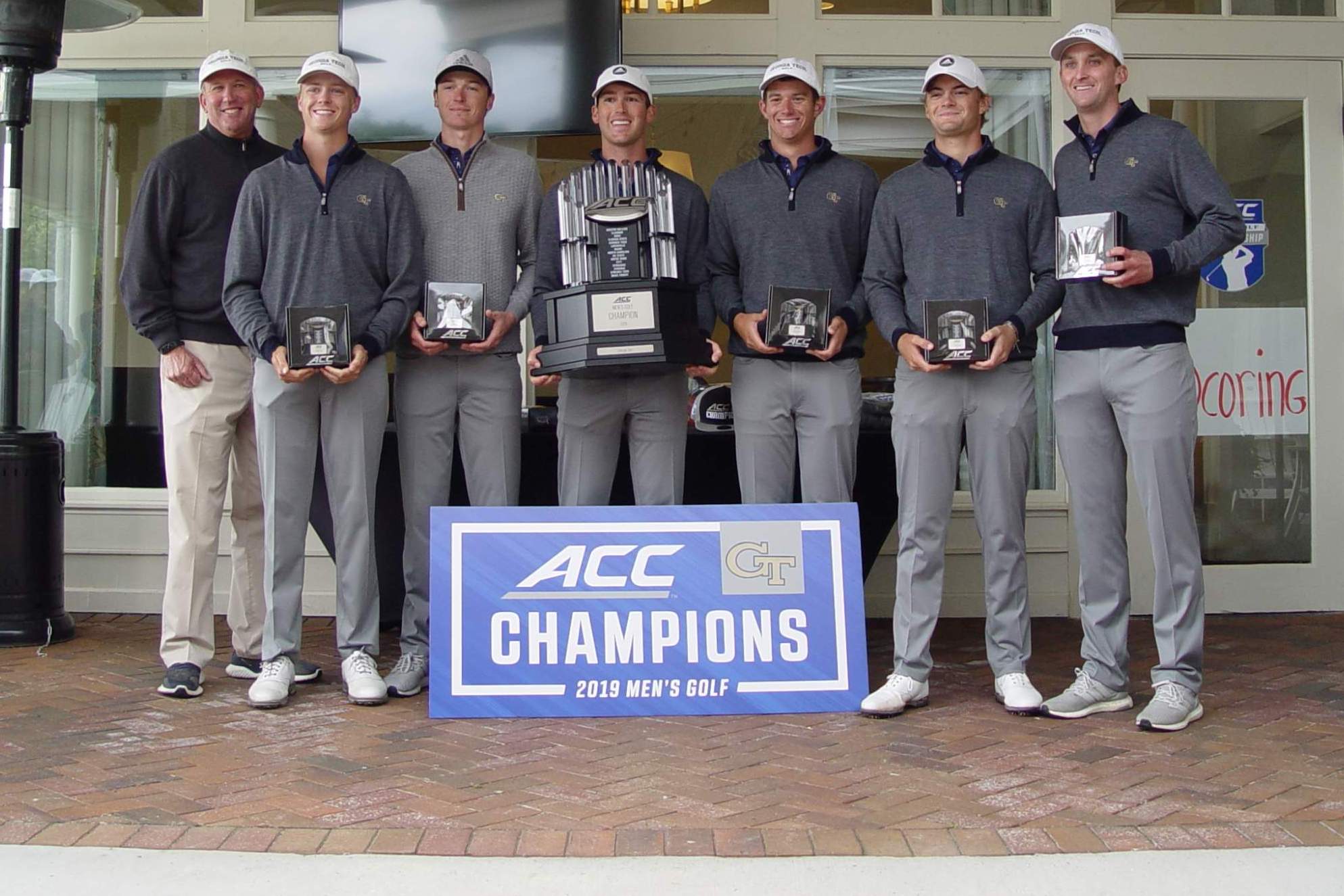