Anders Albertson won co-medalist honors with Louisville’s Robin Sciot-Siegrist and Virginia Tech’s Trevor Cone with an 11-under-par total of 205. It was the second conference title for the Tech senior from Woodstock, Ga., putting him in select company with Clemson’s Charles Warren, who did it most recently in 1997-98, Georgia Tech’s David Duval (1991, 1993), and Wake Forest’s Ronnie Thomas and Scott Hoch.

All three Tech players in the second group of the sudden-death playoff birdied the hole – Schniederjans making his first, then Anders Albertson and Vincent Whaley closing it out by rolling in short birdie putts for the Yellow Jackets. Freshman Chris Petefish also birdied out of the first playoff group, giving the Jackets a 4-under score on the hole while Clemson recorded one birdie and four pars. Each team got one birdie and four pars on the first hole of the playoff. 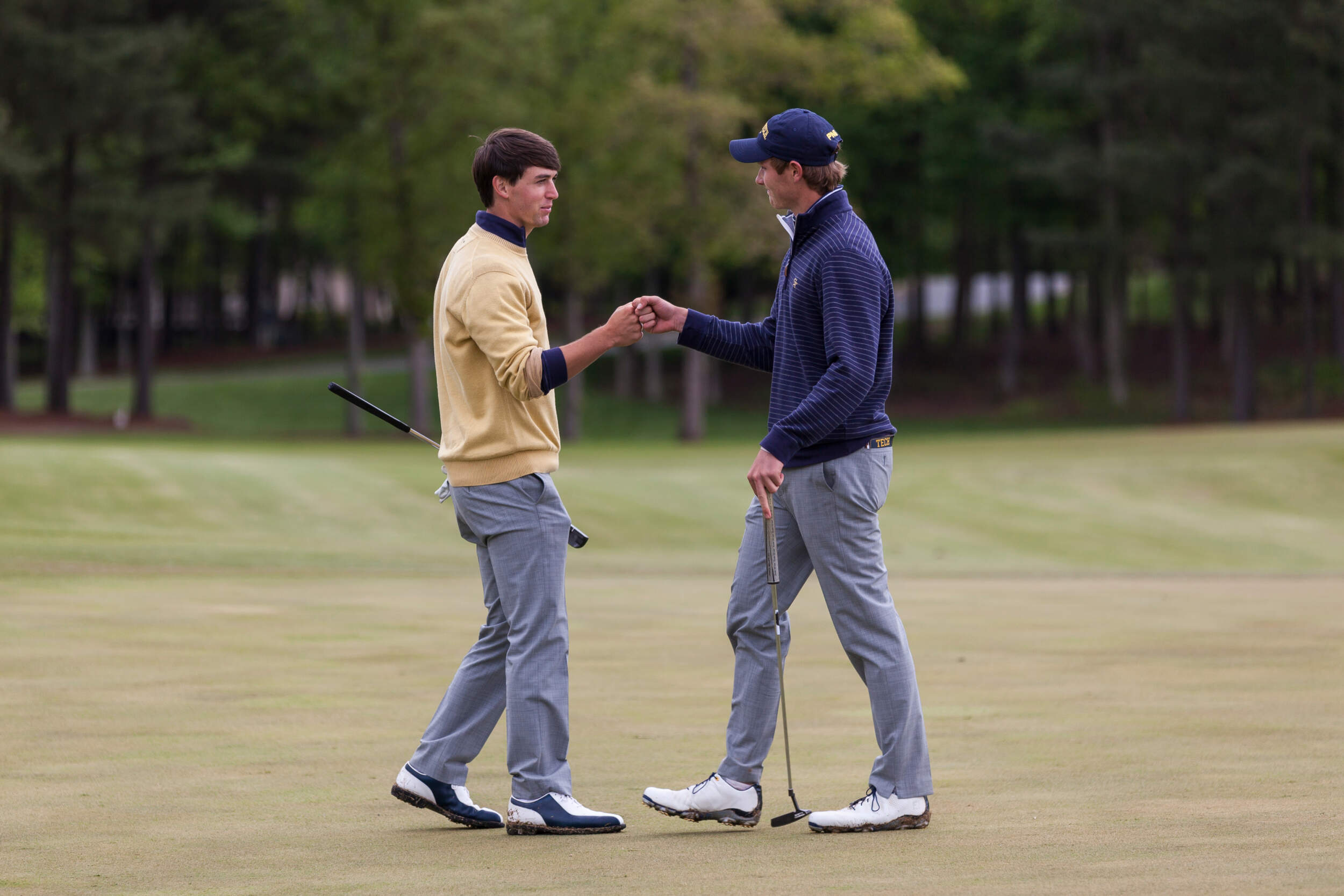 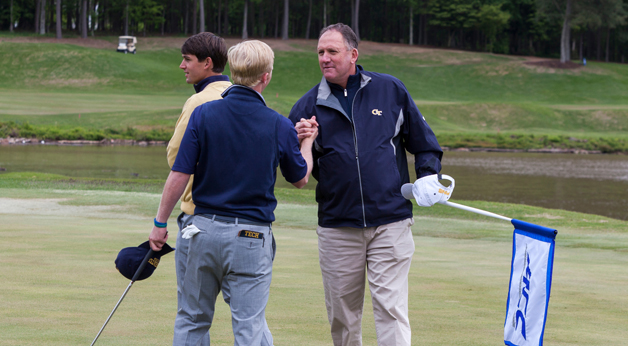