It is the 13th time in Tech golf history that two or more of its players have been named All-America Scholars. Four Tech players earned the distinction in 2014, and three Yellow Jackets were honored in 2005, 2006, 2008 and 2017.

Twenty-two different Yellow Jackets have earned All-America Scholar honors a total of 39 times under head coach Bruce Heppler. Clark, who also earned the honor in 2017, is the 18th Yellow Jacket to be named an All-America Scholar twice in his career. Strafaci, a junior from Davie, Fla., earned the distinction for the first time. Only juniors and seniors (academically) are eligible.

Clark (Columbus, Ga.), who graduated in May with a bachelor’s degree in business administration, played in six events last year for the Yellow Jackets after redshirting in 2017-18, posting a 72.25 stroke average over 18 rounds, and completed his career with a 72.95 norm over 107 rounds. Strafaci, a two-time All-ACC performer who had four top-10 finishes in 11 events last year, also recorded a perfect 4.0 grade-point average in business administration and made the ACC All-Academic golf team.

The Yellow Jackets concluded the spring season with their 29th all-time appearance in the NCAA Championship, finishing 18th, and won six tournaments during the 2018-19 school year, including the program’s 18th all-time Atlantic Coast Conference Championship. Tech finished No. 12 in the final Golfstat rankings and No. 9 in the final Golfweek/Sagarin Index. 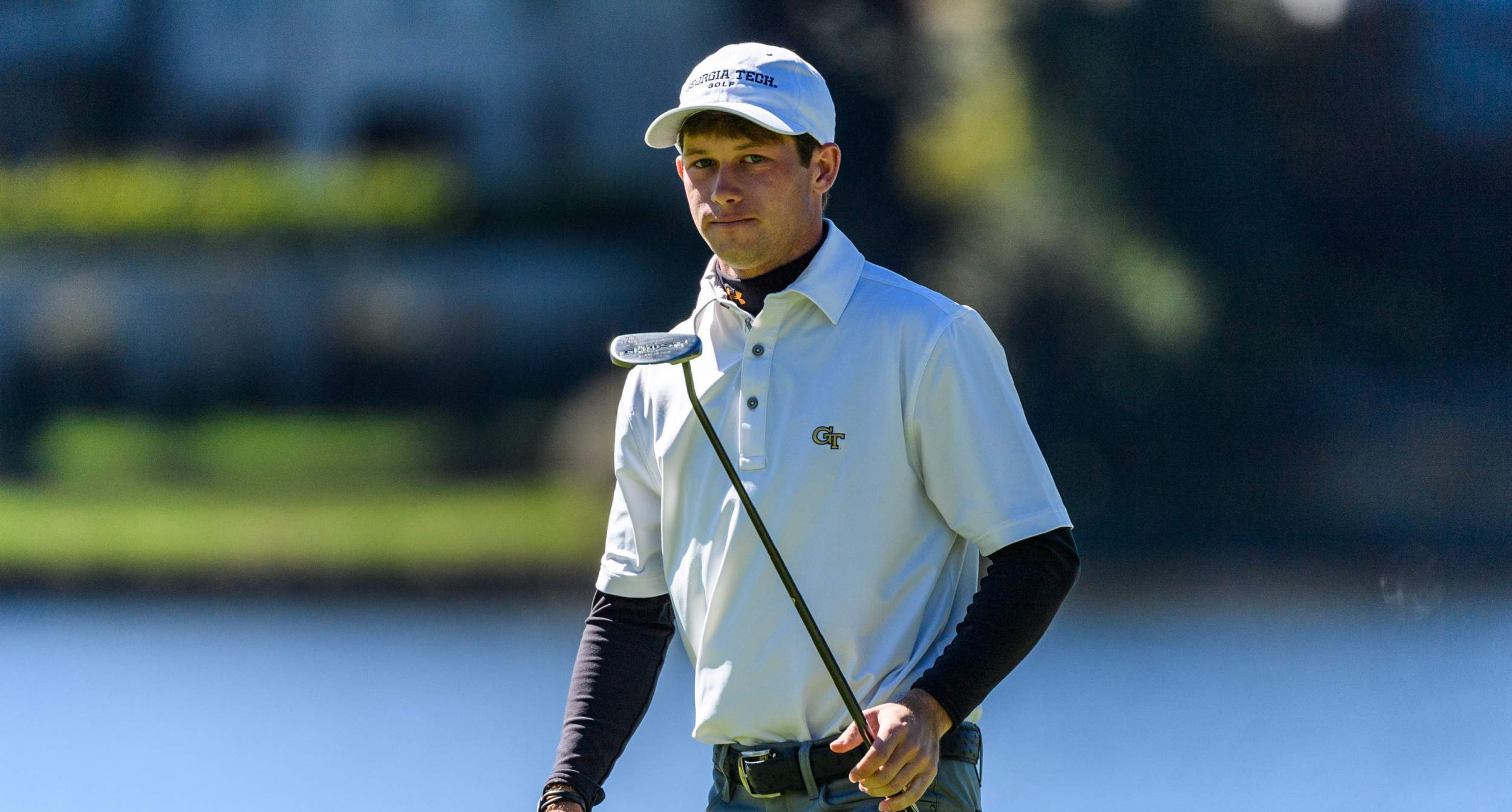 It was a record setting year for the award as 540 student-athletes earned the title of All-America Scholar, the most since the awards inception in 1982. Out of the 540 honorees, 266 players were Division I selections, 112 in Division II, 23 NAIA recipients, and 18 NJCAA award winners. 2019 marks the first year in which NJCAA players are eligible for the award.

To be eligible for Srixon/Cleveland Golf All-America Scholar status an individual must be a junior or senior academically in Division I, II, III, and NAIA. In addition, they must have participated in 50 percent of his team’s competitive rounds, have a stroke-average under 76.0 in Division I, 78.0 in Division II, 78.0 in NAIA and 79.0 in Division III, 77.0 in NJCAA, and maintain a minimum cumulative career grade-point average of 3.2. A recipient must also be of high moral character and be in good standing at his college or university.