Molder, 40, retired in 2017 following a 17-year career in professional golf, including 11 full seasons on the PGA Tour. He earned more than $11 million in 285 events, and won the 2011 Frys.com Open. He now works in commercial real estate.

“I’m thrilled that Bryce has the time and the desire to give back to our program after a long and successful career in pro golf,” said Heppler. “He still live in Arizona, but he has time to travel and be with our team from time to time. His major focus is to help one guys individually, one or some or all of them, and spend time with them personally and just be there to share his experiences as a really good college player, from things like dealing with expectations and facing challenges to picking an agent.

“He can say he’s as good as anyone who has played college golf for a four-year period. Our guys know that. So he checks in with us and keeps up with us and can reach out to our guys at any time. He’s going to be tremendous for our program. He can be a resource for everybody here, including me.” 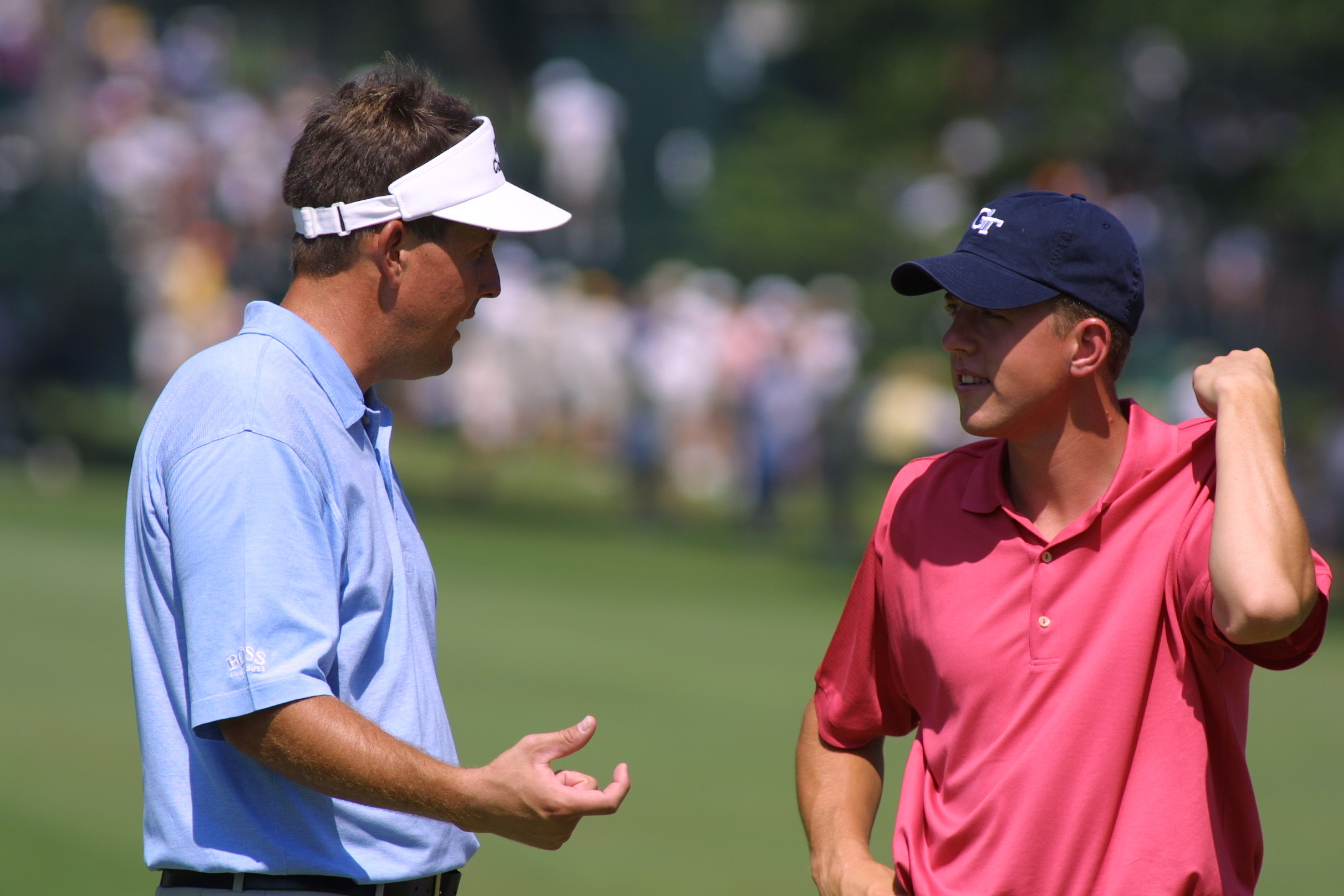 A native of Conway, Ark., Molder won the Jack Nicklaus National Player of the Year Award in 1998 and 2001, and the Fred Haskins National Player of the year Award in 2001. He was named ACC Player of the Year three times (1999, 2000, 2001), and a GCAA All-America Scholar as a junior and senior. Following his senior year, he earned the NCAA Top VIII Award, awarded to a select number of student-athletes each year out of nominees from every sport, recognizing those who excel in their sport, in the classroom, and exhibit high character, leadership and service to others. He is one of only two Division I golfers (Tech’s Roberto Castro is the other) to be so honored.

Molder and his wife, Kelley, have a 5-year-old daughter, Jules, and live in Scottsdale, Ariz.

Bryce Molder at Tech and on Tour

Bryce Molder at Tech and on Tour 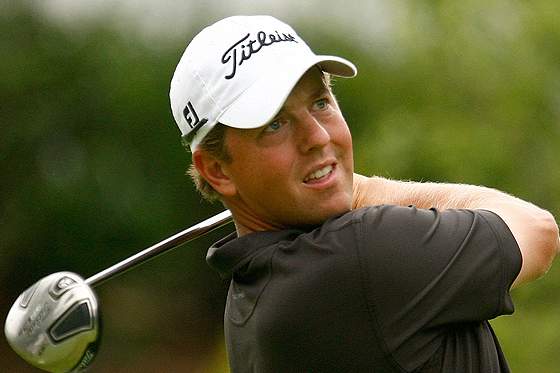 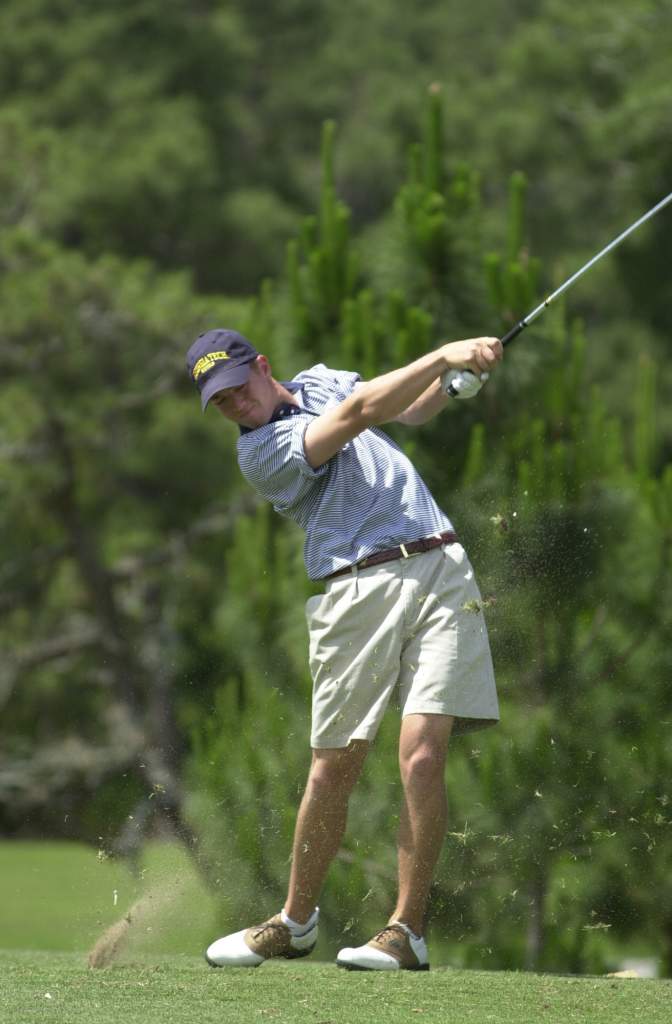 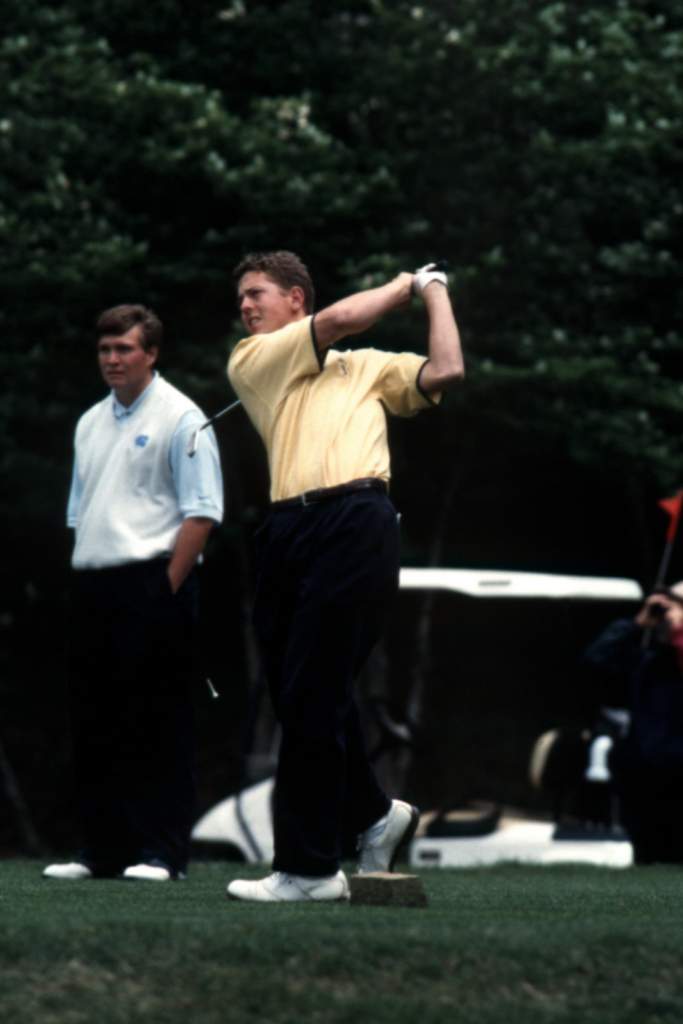 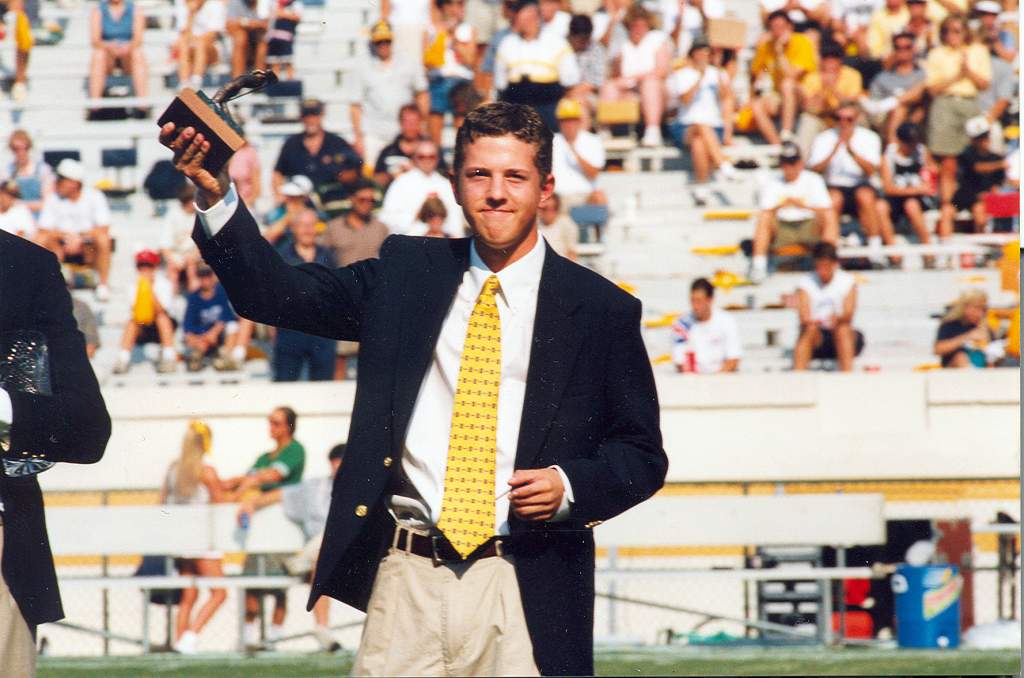 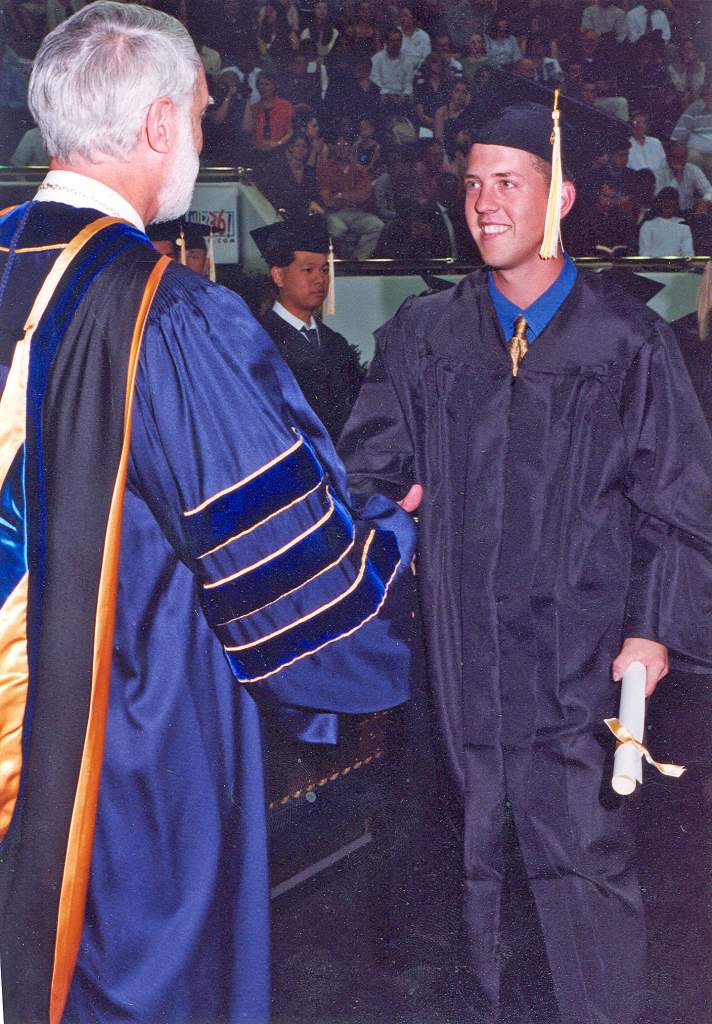 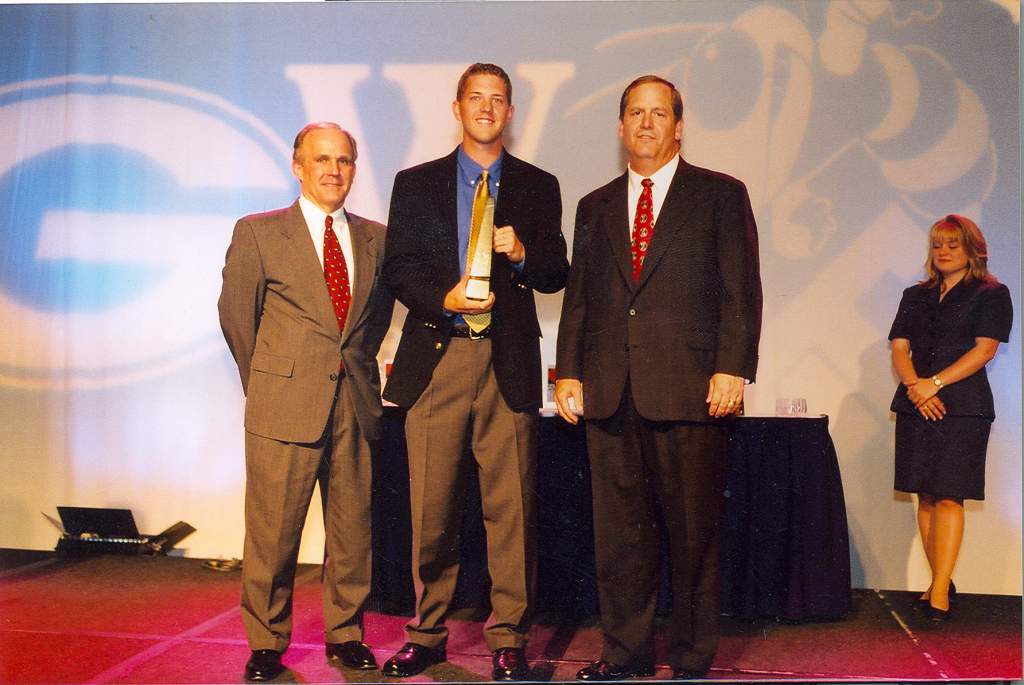 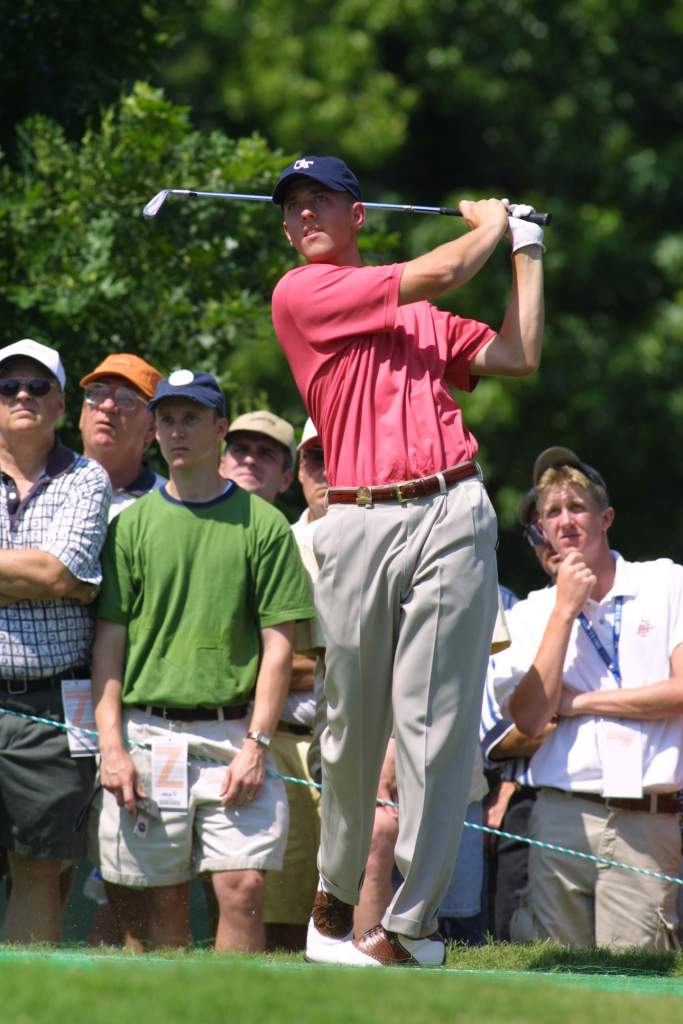 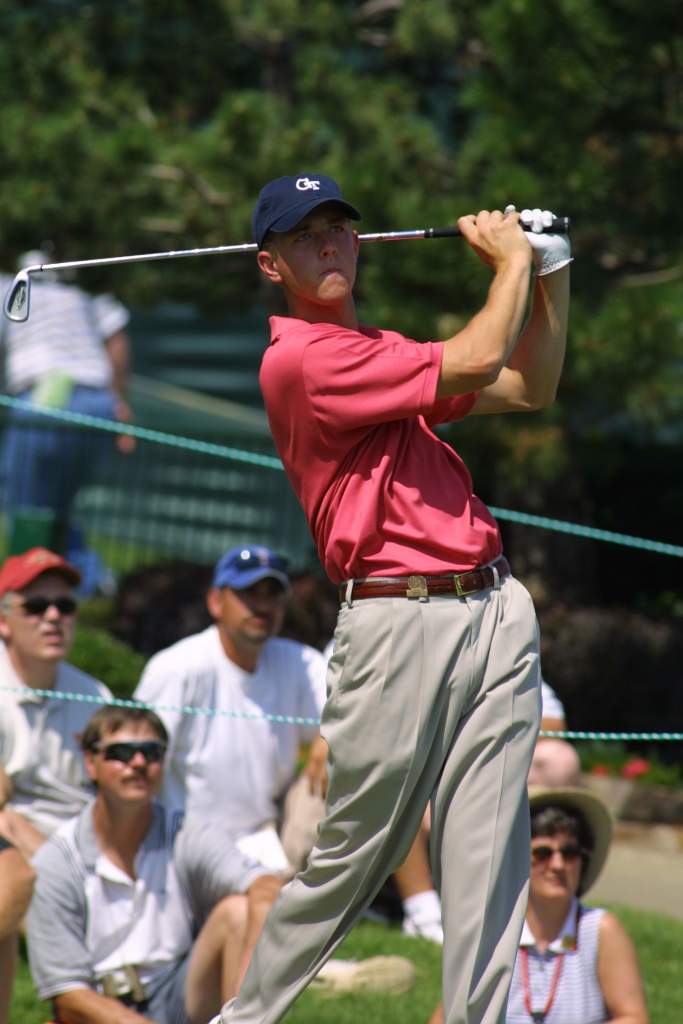 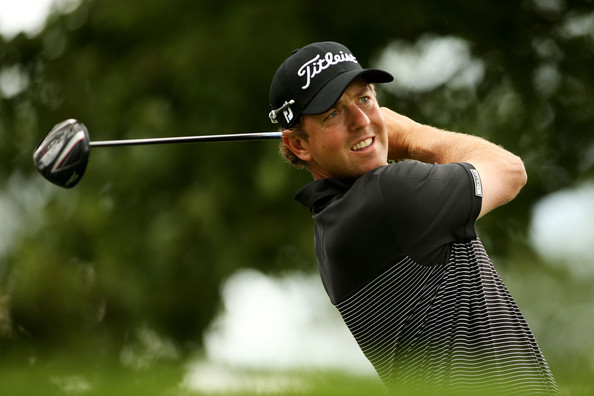 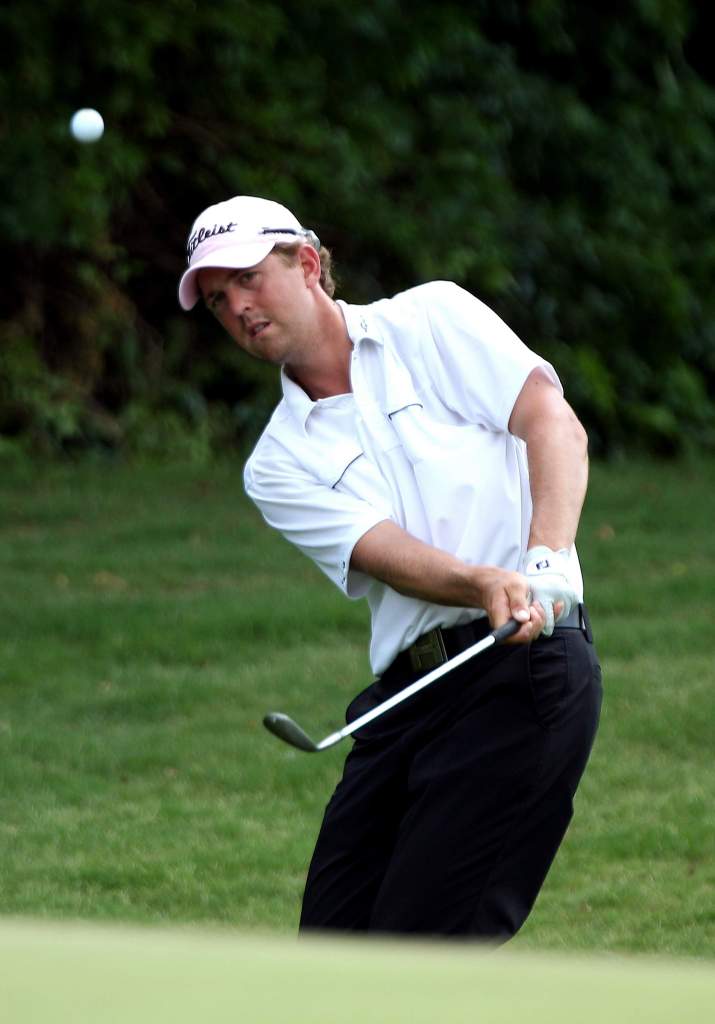 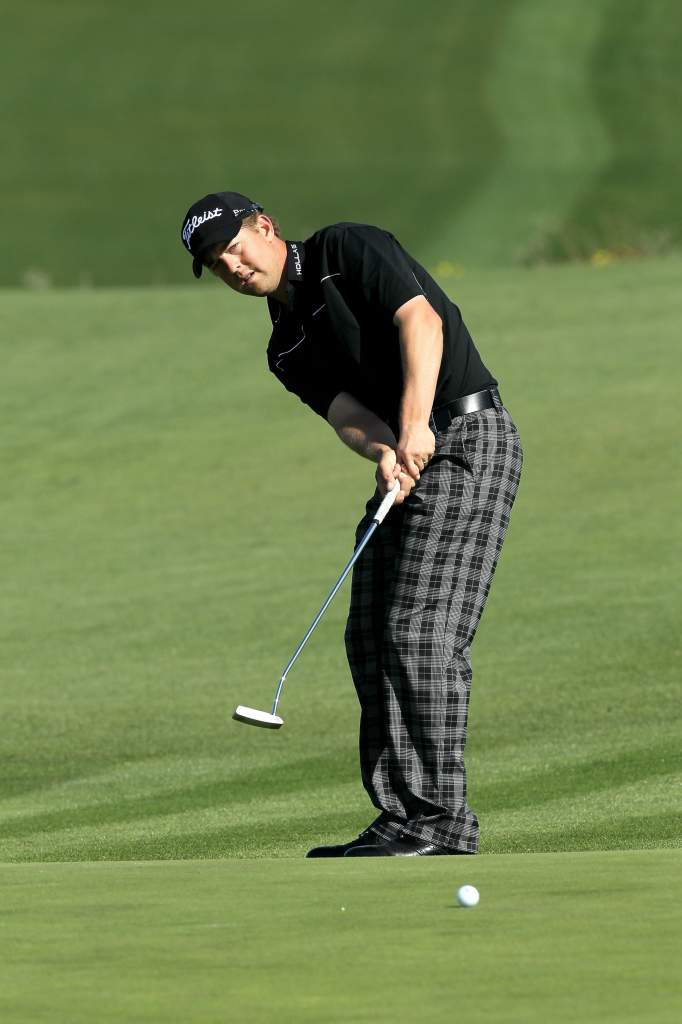 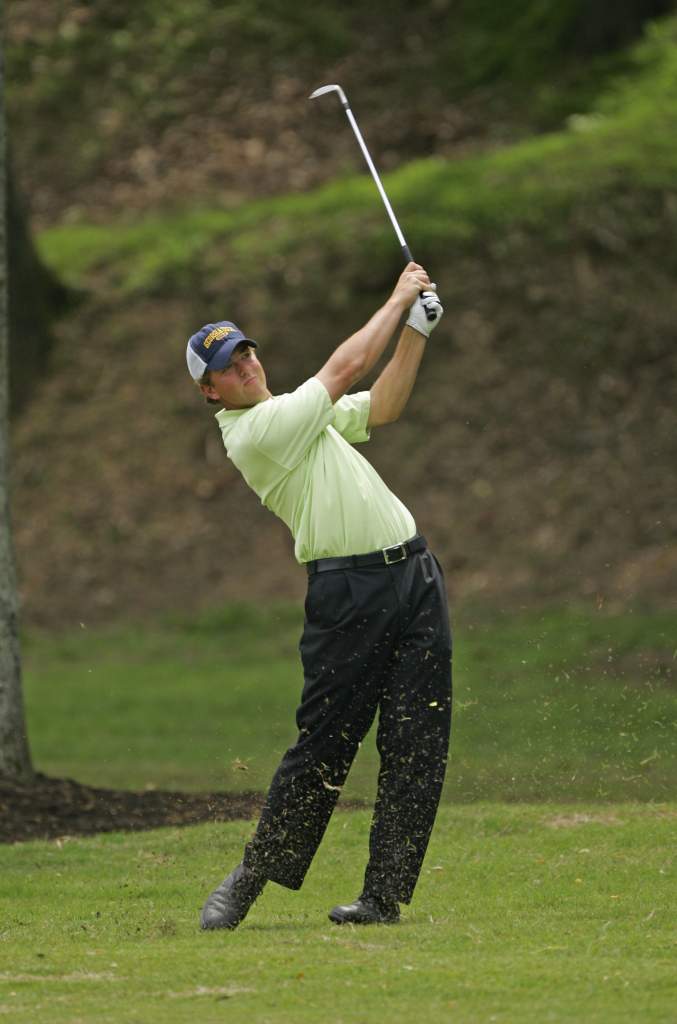 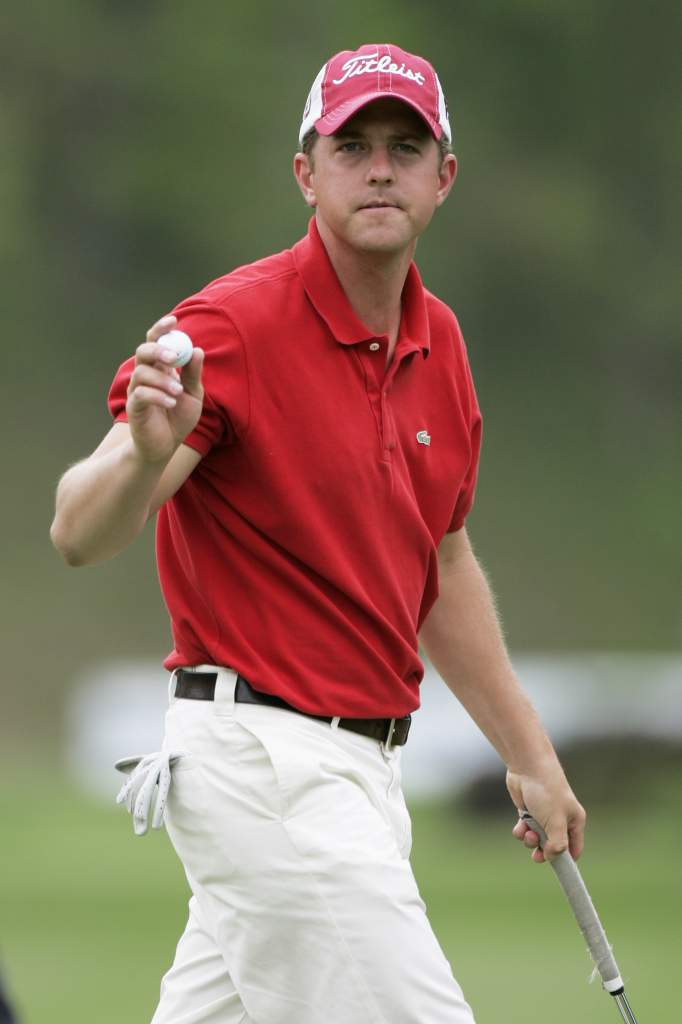 "My relationship with the team is up to the players, and I am here to be a resource for them. I played competitively for 30-plus years, with about 16 of those professionally. I had some highs and some lows throughout my career and now that I am 2 years removed from competition, I have a pretty good perspective of the game and the ups, downs and challenges it presents. I look forward to seeing the young players grow through their year at Tech, and I am excited to help the more experienced players prepare for life after college. Whether aiding in course and tournament preparation, teaching ways to practice more effectively, or just being another set of ears for the players, I look forward to helping in any way I can."