THE FLATS – Georgia Tech offensive lineman Jordan Williams (Gainesville, Ga./Gaineville) was one of only 23 student-athletes from across the nation included on 247Sports’ 2020 preseason true freshman all-America team, which was unveiled on Monday.

Williams, a 6-6, 330-pounder, is one of only seven Atlantic Coast Conference representatives on the 23-player list and the only ACC rep among the five offensive linemen.

Williams was a rated as a three-star prospect coming out of Gainesville H.S. He was the No. 44-ranked offensive tackle nationally in the class of 2020 by Rivals and the No. 56-ranked player in the state of Georgia by 247Sports and ESPN. 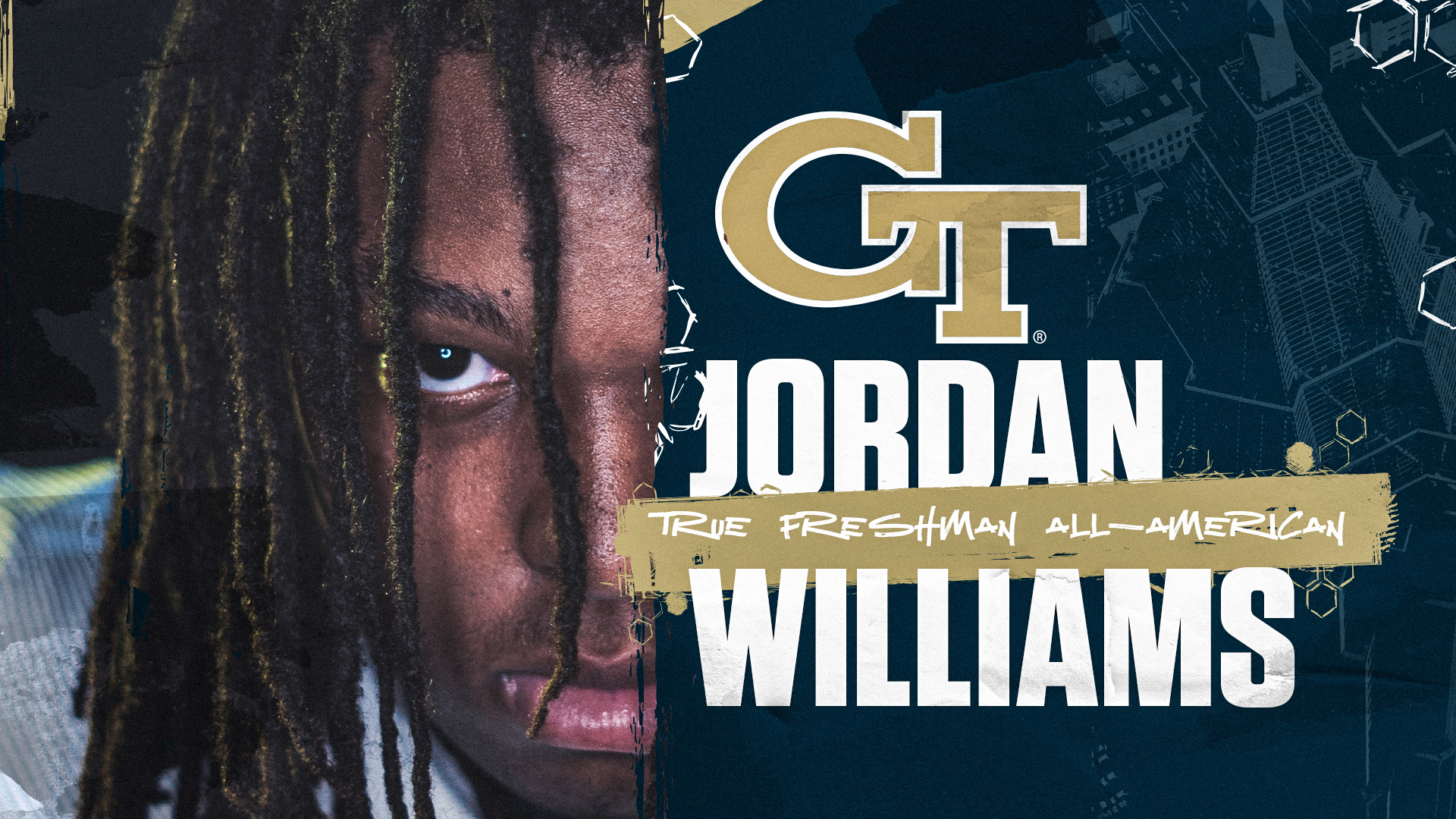 Williams, Sims and Gibbs are part of the Georgia Tech signing class of 2020 that was ranked No. 24 nationally by Rivals, making it the second-highest-rated class in program history and the Yellow Jackets’ highest-ranked group of incomers since 2007.