THE FLATS – Former Georgia Tech baseball standout and two-time MLB World Series champion Jason Varitek has been named a member of the 2020 National College Baseball Hall of Fame induction class, it was announced on Thursday.

The only unanimous three-time first-team All-American in college baseball history, Varitek began his illustrious collegiate career at Georgia Tech by earning the Atlantic Coast Conference’s Rookie of the Year Award in 1991. He would go on to win the ACC Player of the Year award in 1993, when he led the conference in hitting (.404) and home runs (22). En route to a Golden Spikes Award in 1994, Varitek helped the Yellow Jackets swarm all the way to the College World Series where they were runner-up.

After completing his degree in management, Varitek went on to play 15 seasons professionally with the Boston Red Sox. While in Boston, he would help the Red Sox to two World Series championships, as well as garnering American League All-Star honors three times. In 2005, he captured both the Rawlings Gold Glove Award and the Silver Slugger Award. He holds the Red Sox record for most postseason games played in team history and also the most opening-day starts for a Red Sox catcher. After retiring from the field, Varitek served as special assistant to the general manager for the Red Sox and is now the special assistant to the team’s president of baseball operations.

Off the field, Varitek has worked just as hard to give back to the communities he’s played in. One of his largest charity events is the Tek & Friends Charity Golf Classic, which benefits Pitching in for Kids – a nonprofit organization that provides grants designed to improve the lives of children across New England. He’s also held ‘Jason Varitek Charity Putt-Putt’ for seven years with proceeds benefitting the Boston’s Children Hospital and Journey Forward – an organization that focuses on helping patients with severe spinal cord injuries.

Morris was Georgia Tech baseball’s head coach from 1982-93 and led the Jackets to its first four ACC Championships (1985, 1986, 1987, 1988), earning three conference coach of the year awards. Morris was inducted to Georgia Tech’s Hall of Fame in 1999 after a 504-244-1 overall record, which stood as the winningest coaching record in program history until 2005 when current head coach Danny Hall surpassed him. 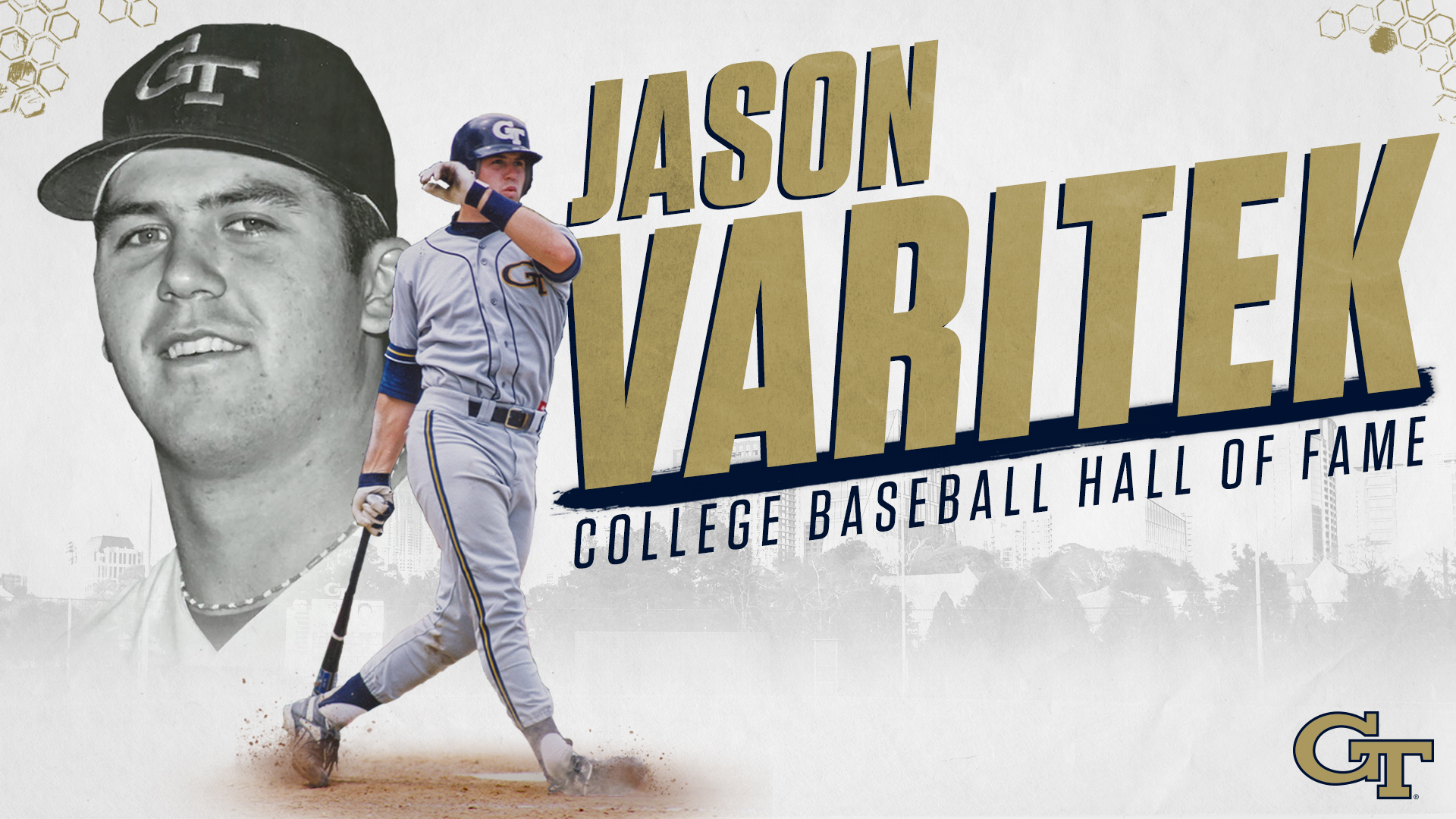