Of the 73 NCAA Division I teams represented, no team had more selections than Georgia Tech with just two ACC programs overall and six Division I team total having three freshman all-Americans. 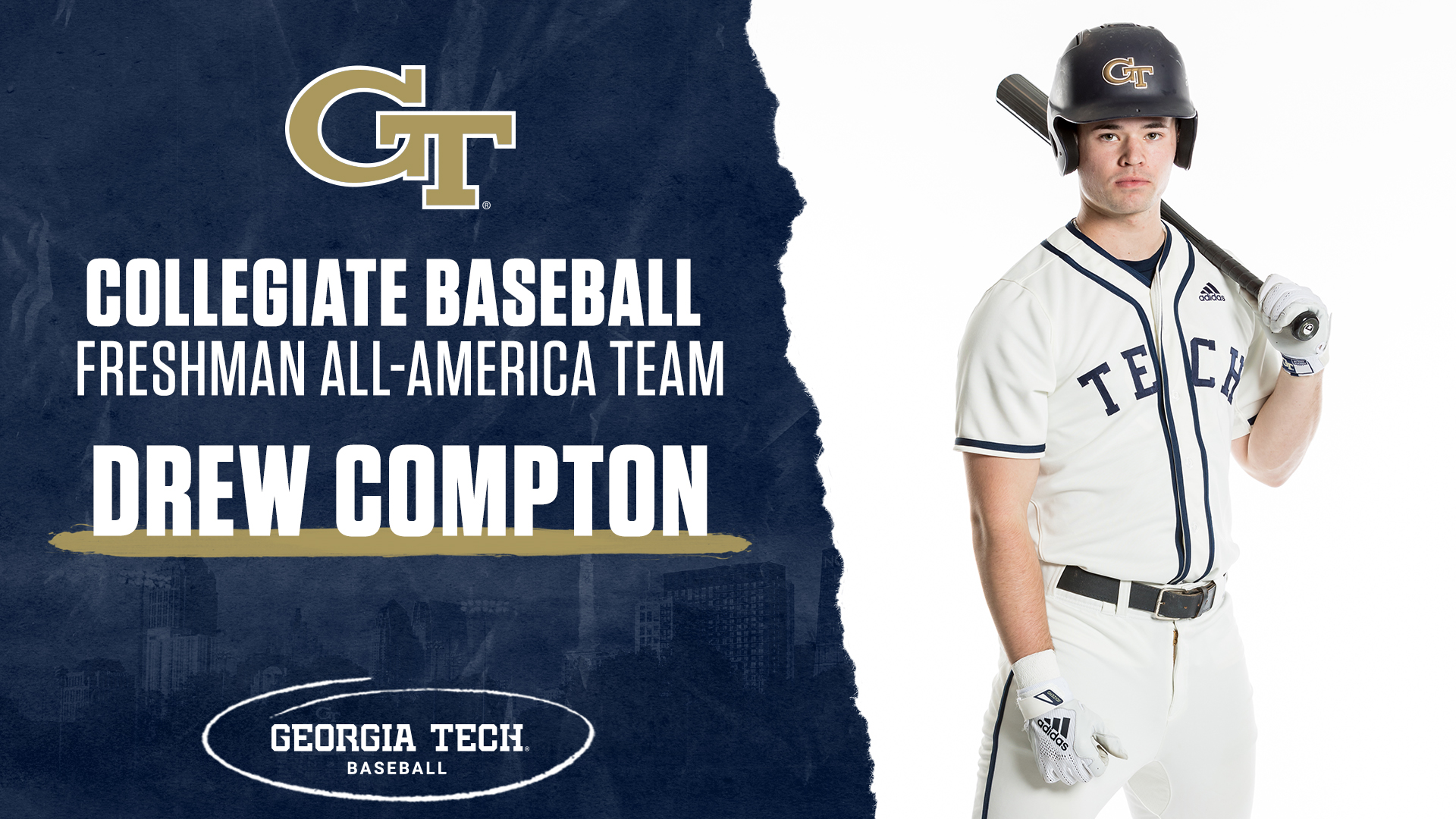 Compton burst onto the scene in his frosh campaign, taking over first base duties for all of the Yellow Jackets’ 16 games completed in 2020. Compton finished second on the team in hitting, blasting a whopping .321 for the year and finishing with 18 hits, four doubles, a triple and three home runs for 12 RBI. The Berkeley Heights, N.J. native also finished with 11 walks on the year, recording an on-base percentage of .420. 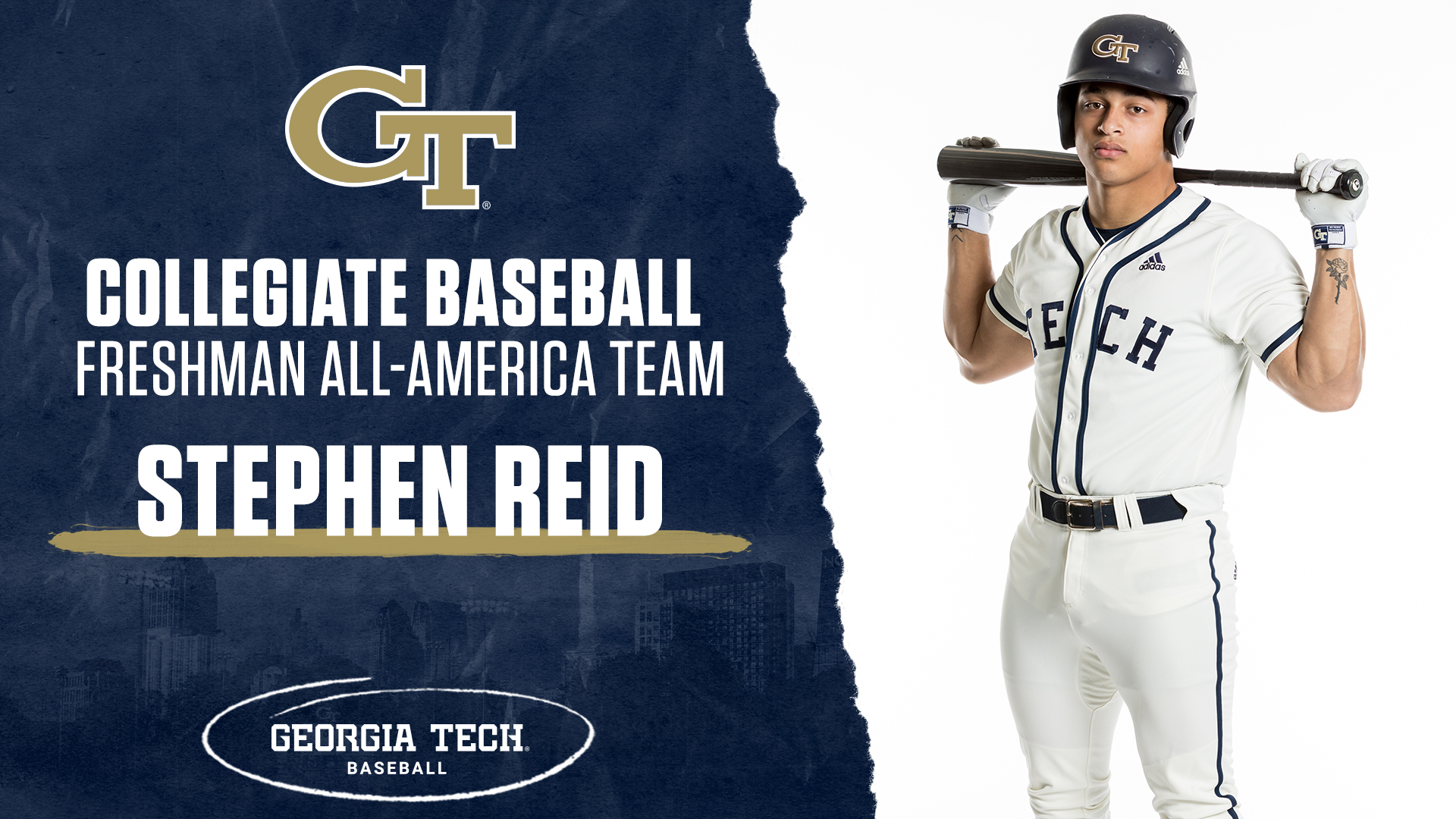 Reid brought big power at the plate in his debut season, finishing tied for third among freshman nationally with a team-best five home runs. Starting 11 of his 15 appearances, the Berkeley Heights, N.J. native led the team with a .636 slugging percentage and finished fourth on the team with a .273 average for the year, notching 12 hits and one double for 10 RBI. 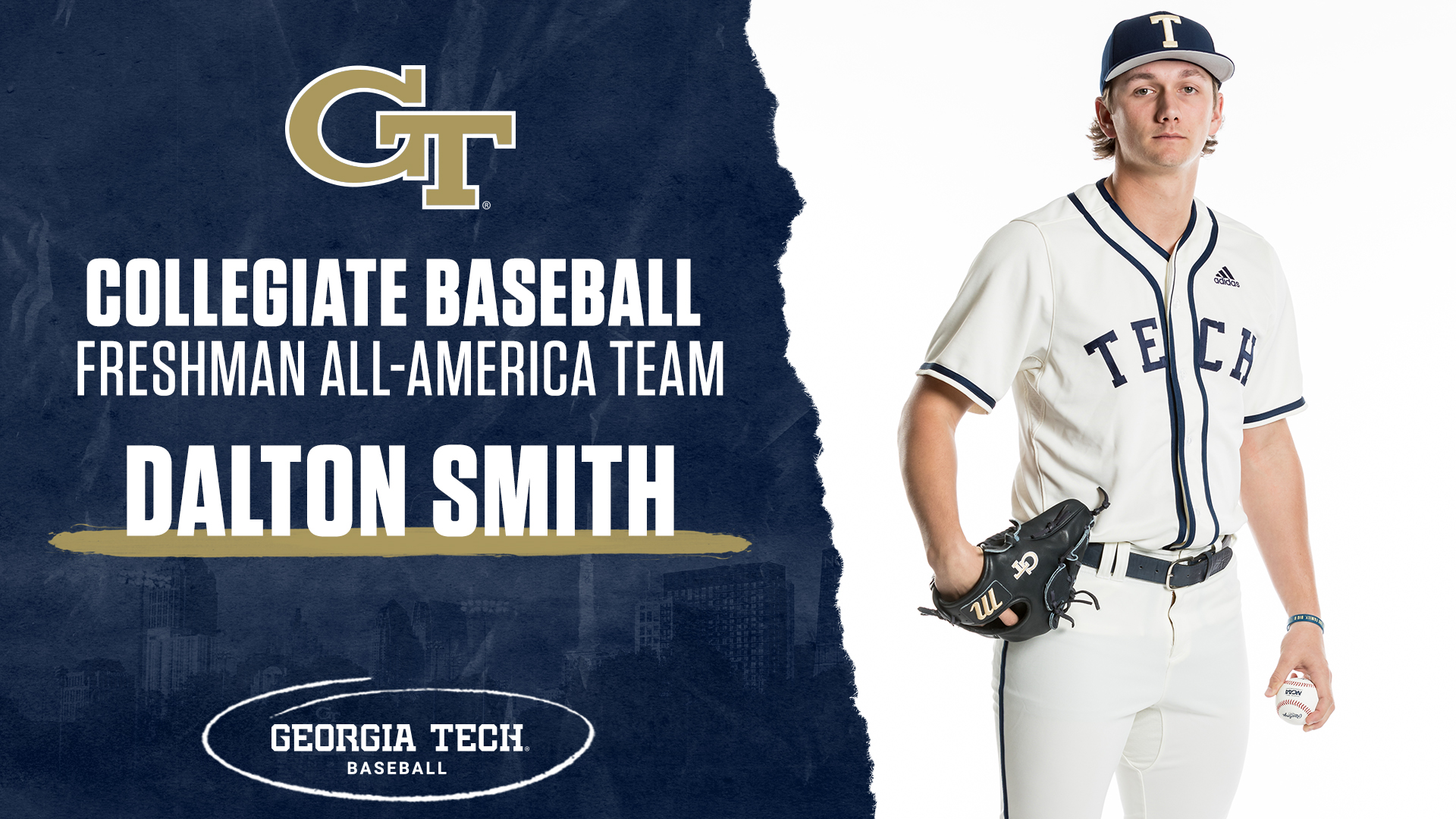 Smith became a stopper to be reckoned with, getting a healthy dose of drama in his freshman year with a 4-3 come-from-behind victory on the road at Georgia Southern and winning a 4-3 thriller over ACC foe Virginia Tech. The Valdosta, Ga. native finished tied for third in the ACC in wins (3-0) and led the team with a 1.46 ERA, allowing just two earned runs in 12.1 innings and striking out 14 overall. Smith is Georgia Tech’s first freshman all-American pitcher since Deck McGuire in 2008. 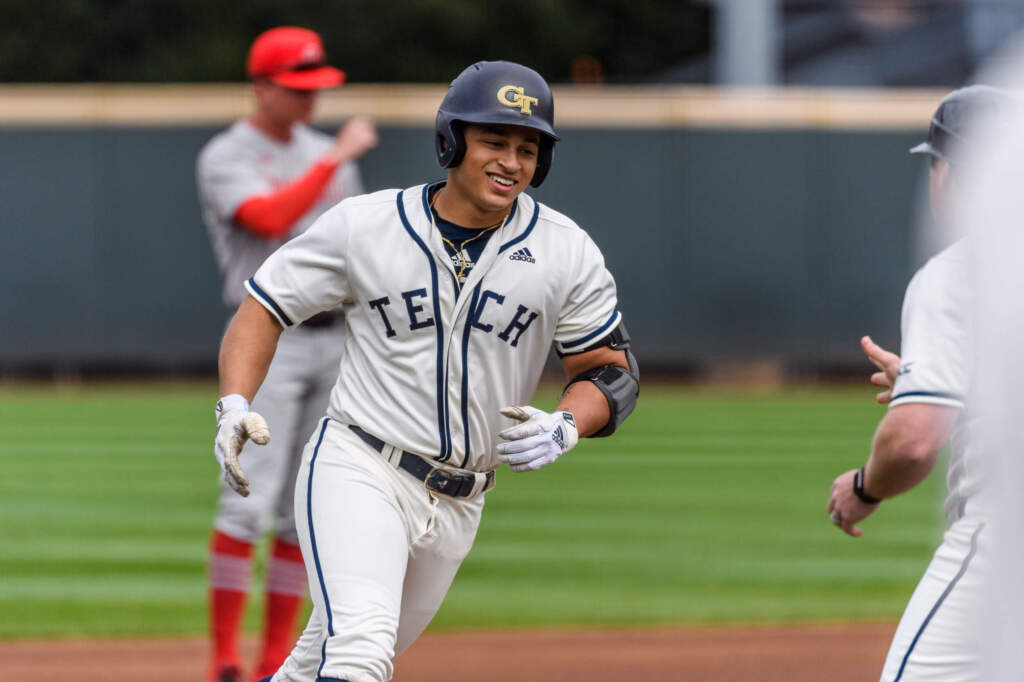 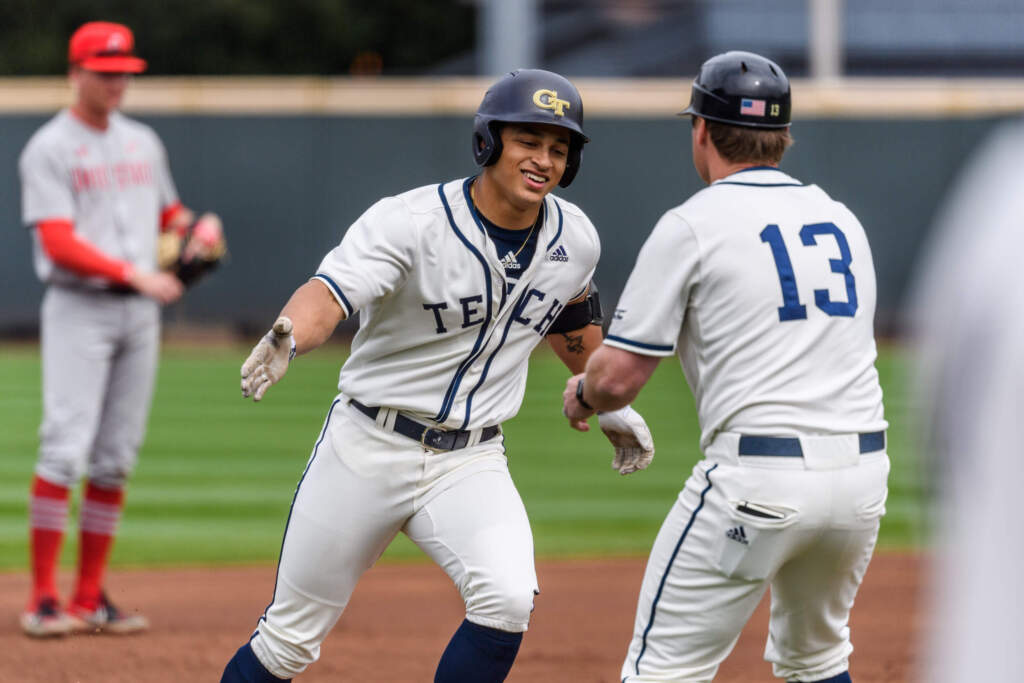 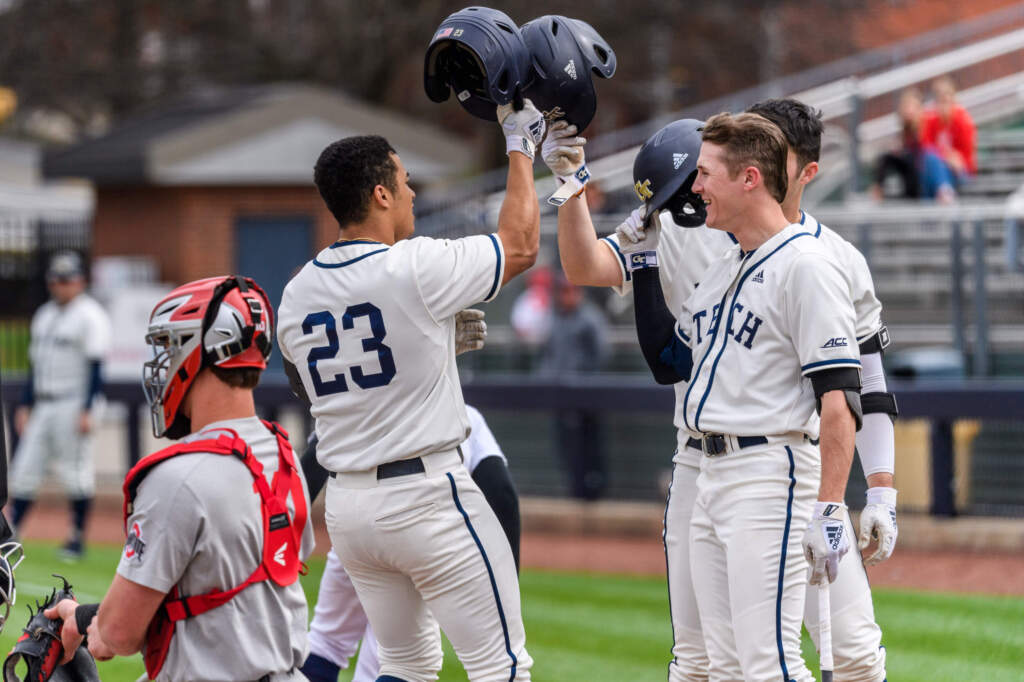 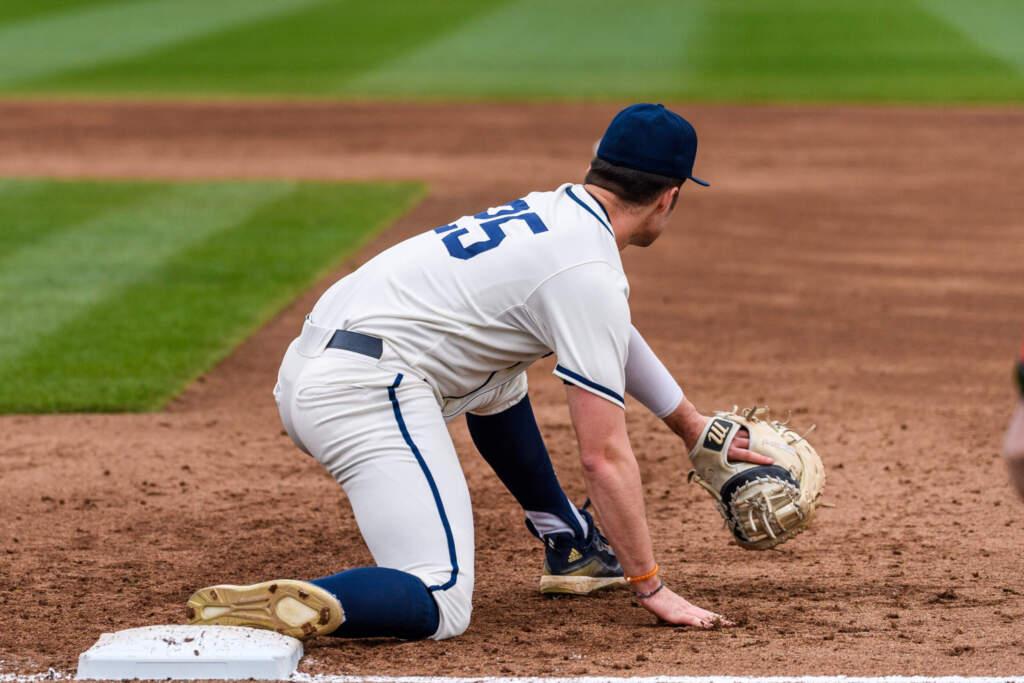 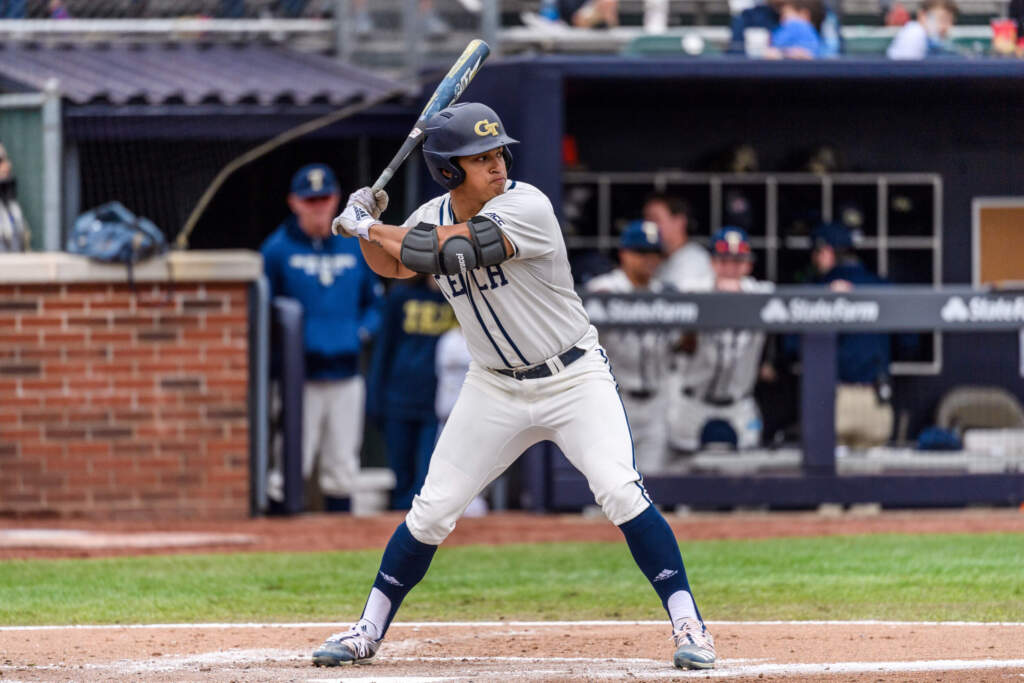 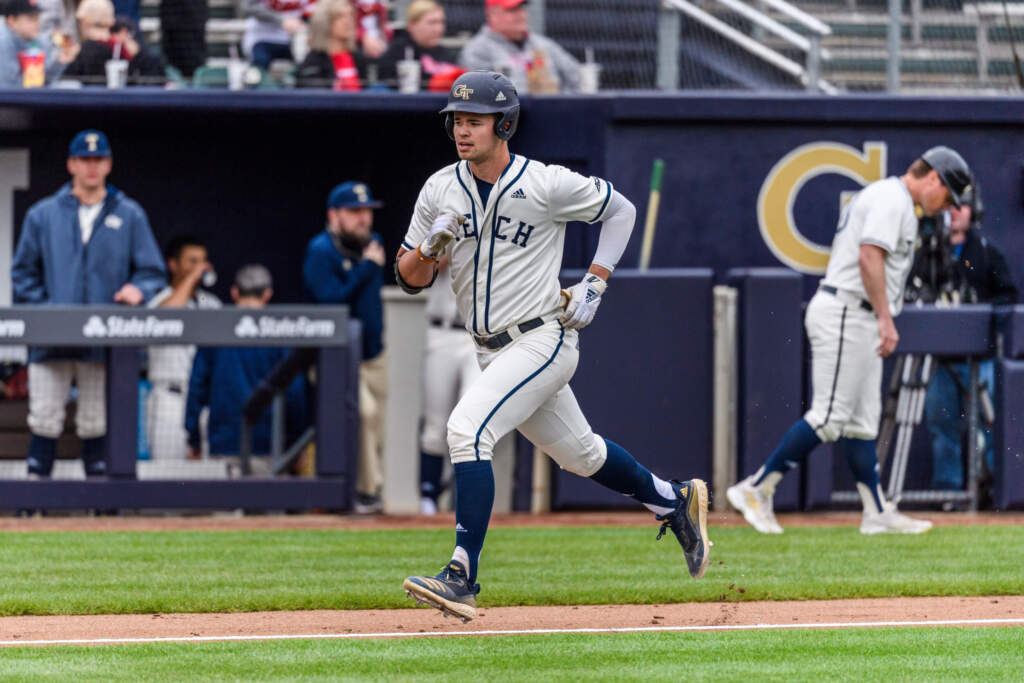 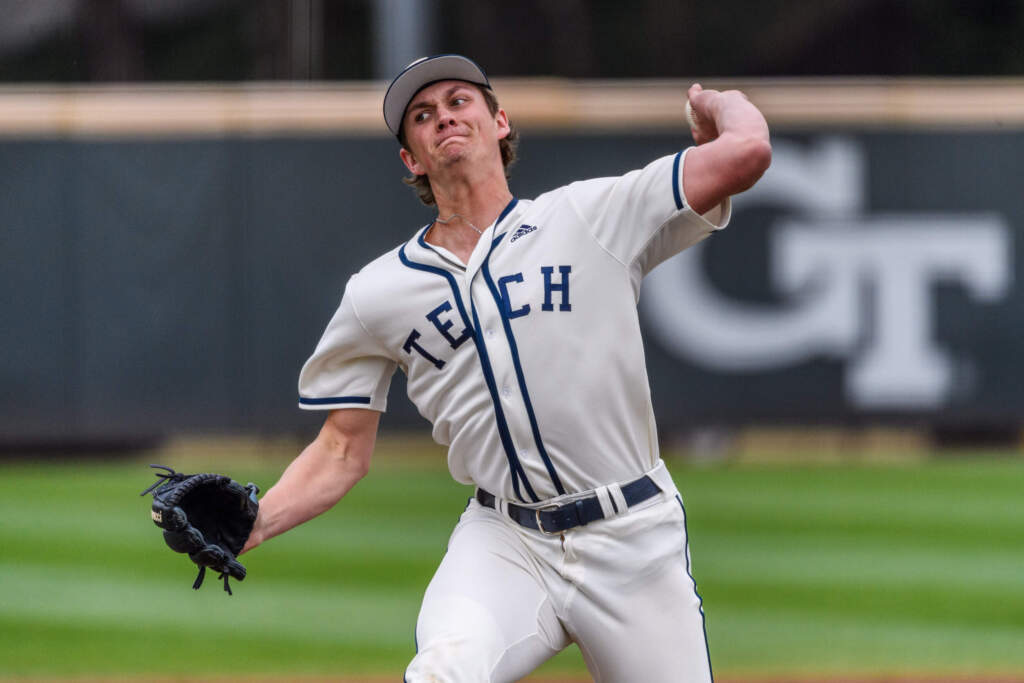 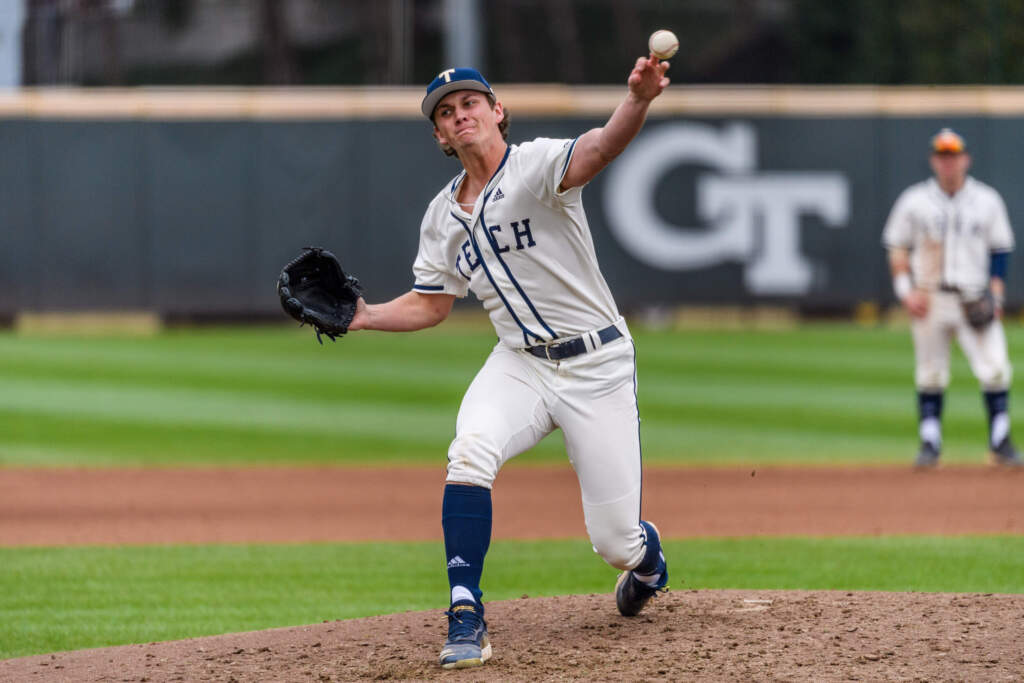 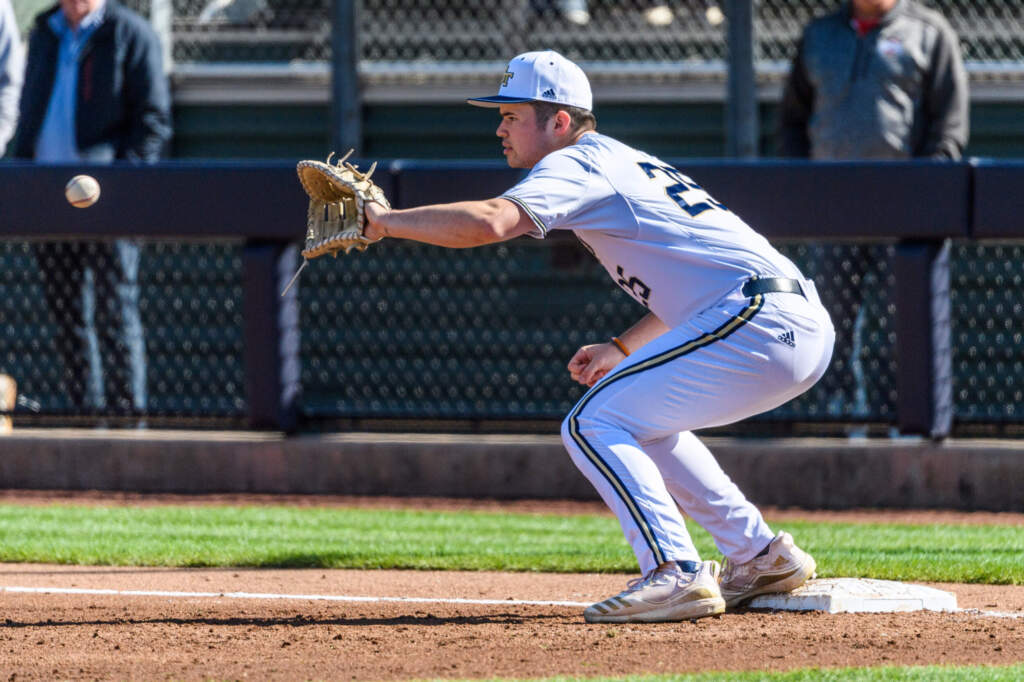 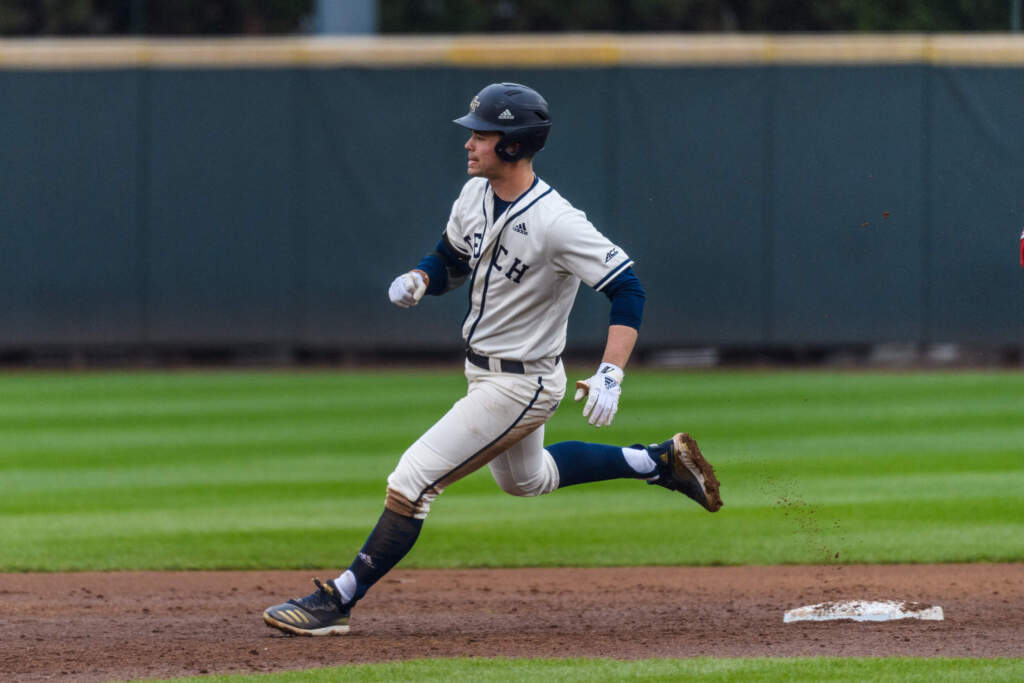 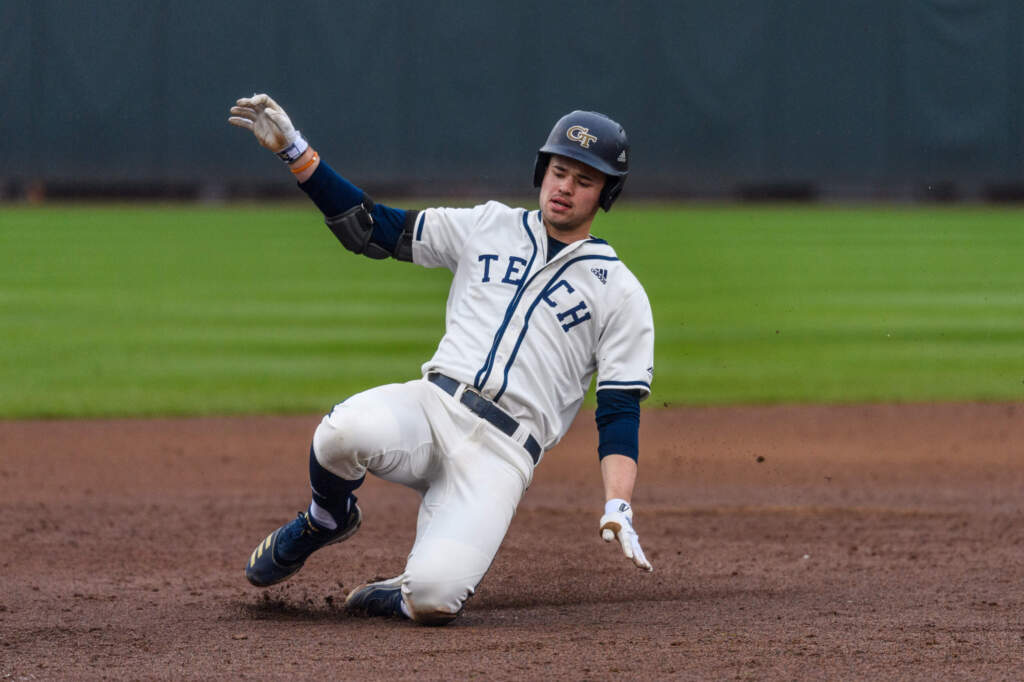 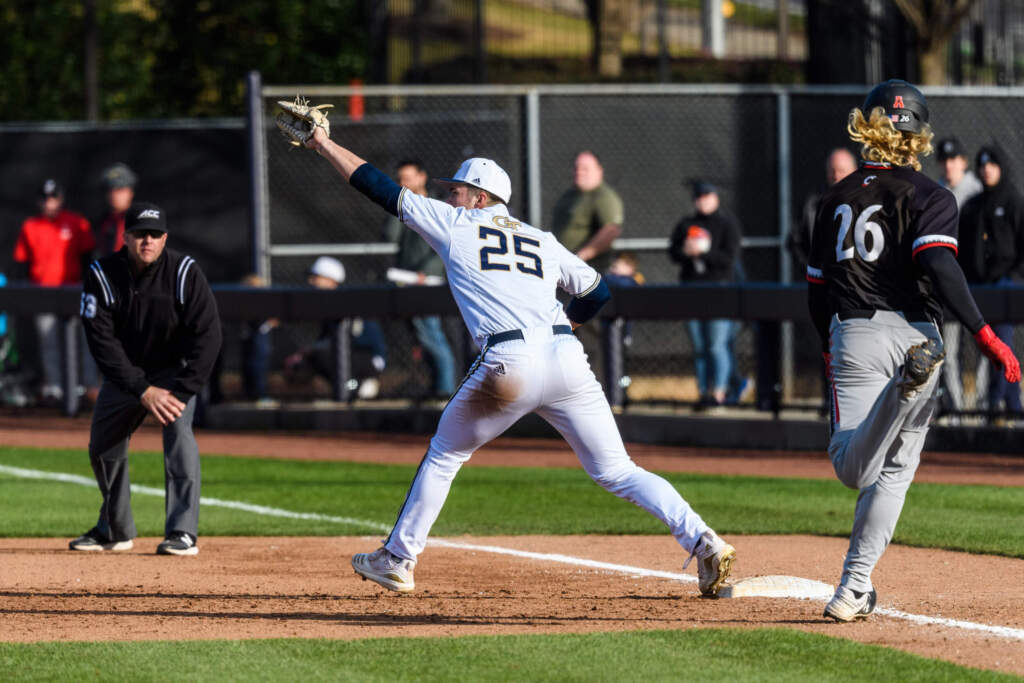 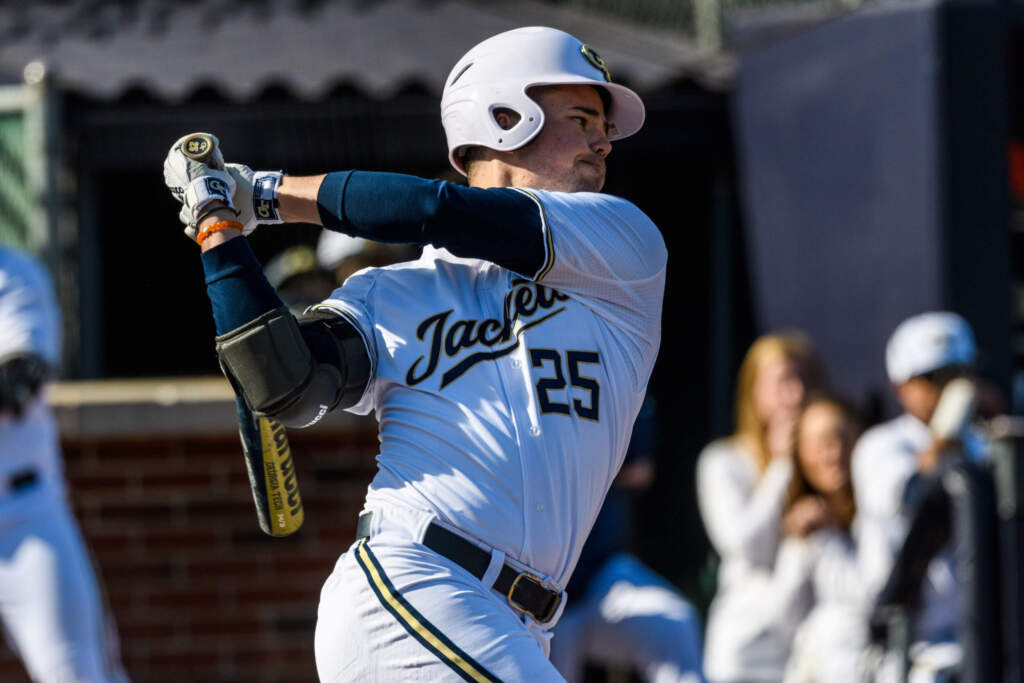 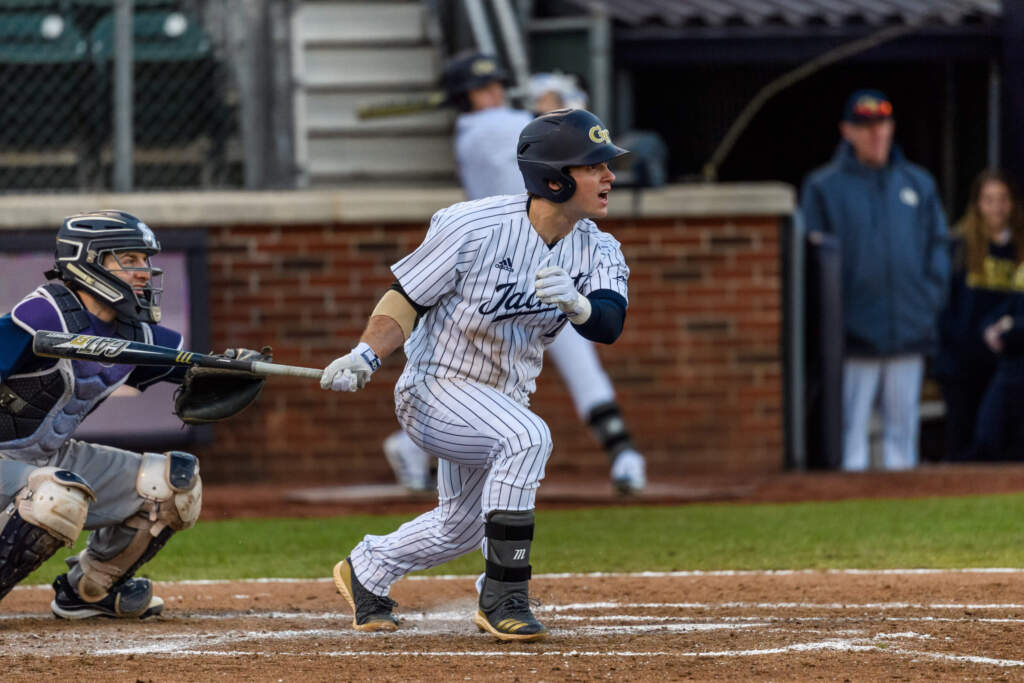 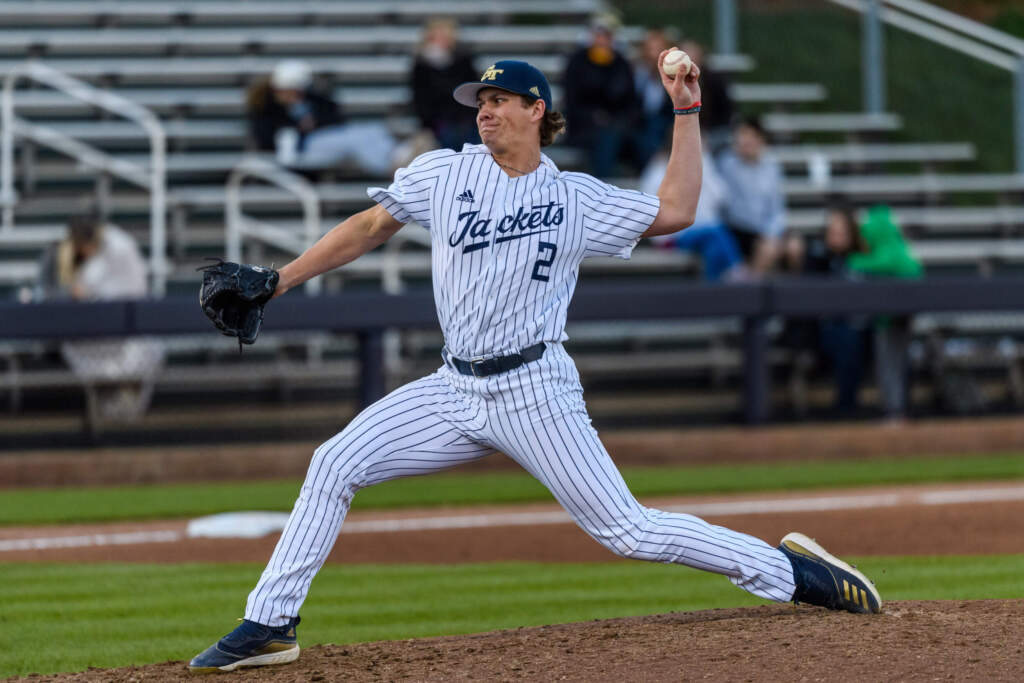 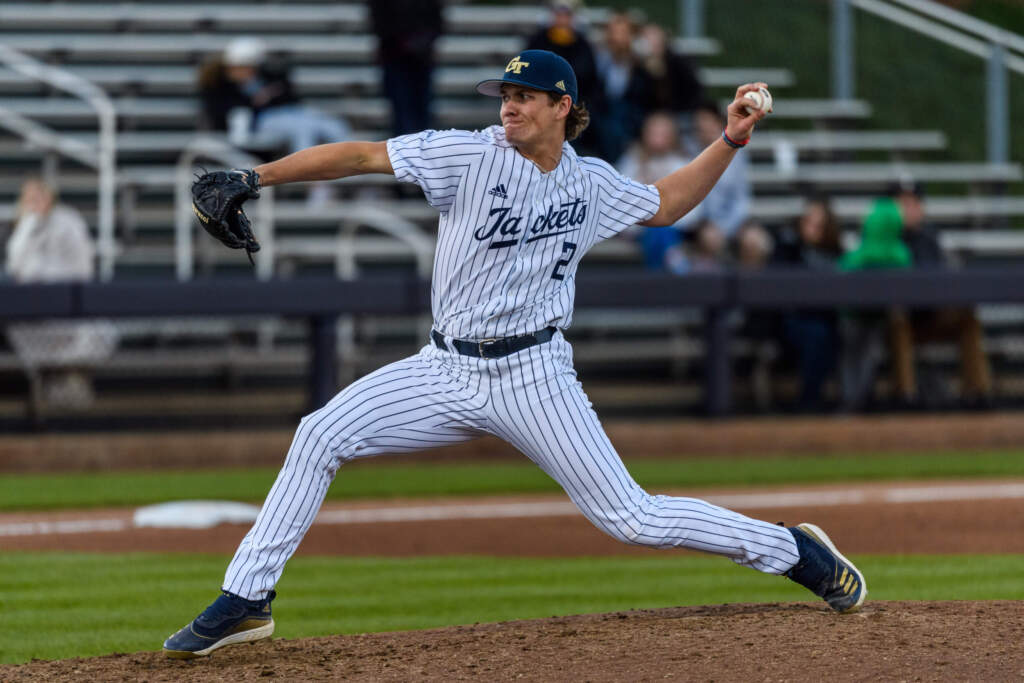 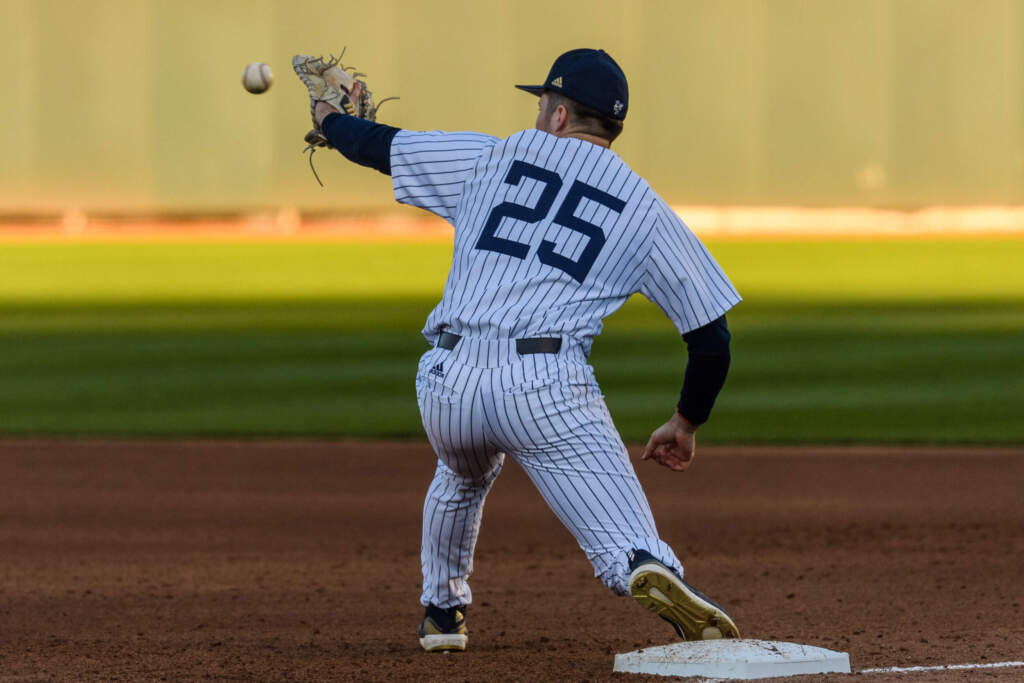 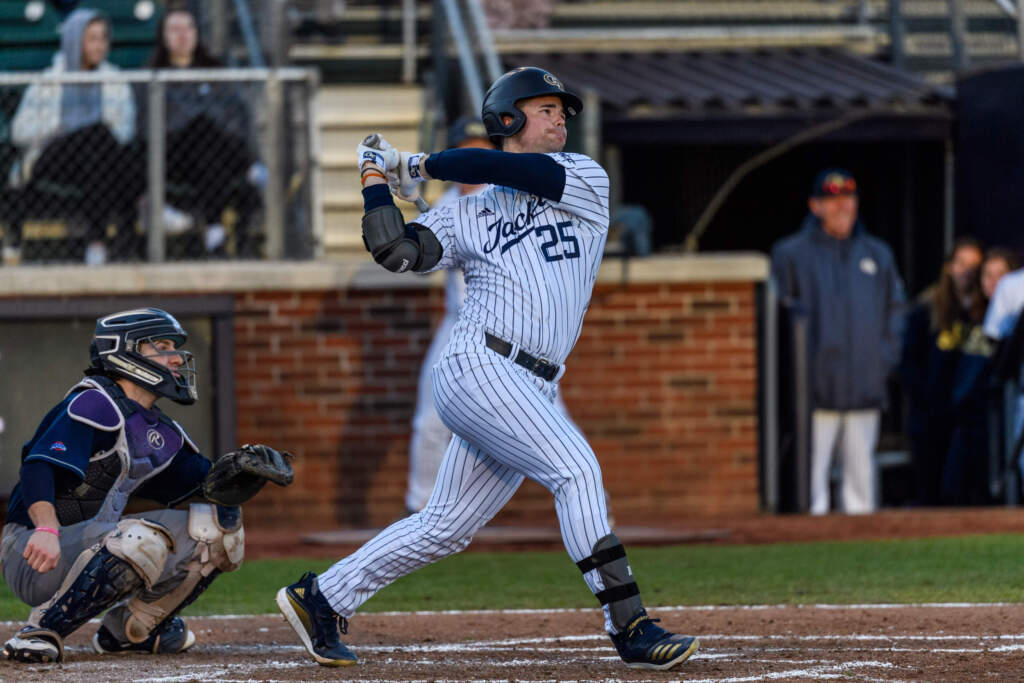 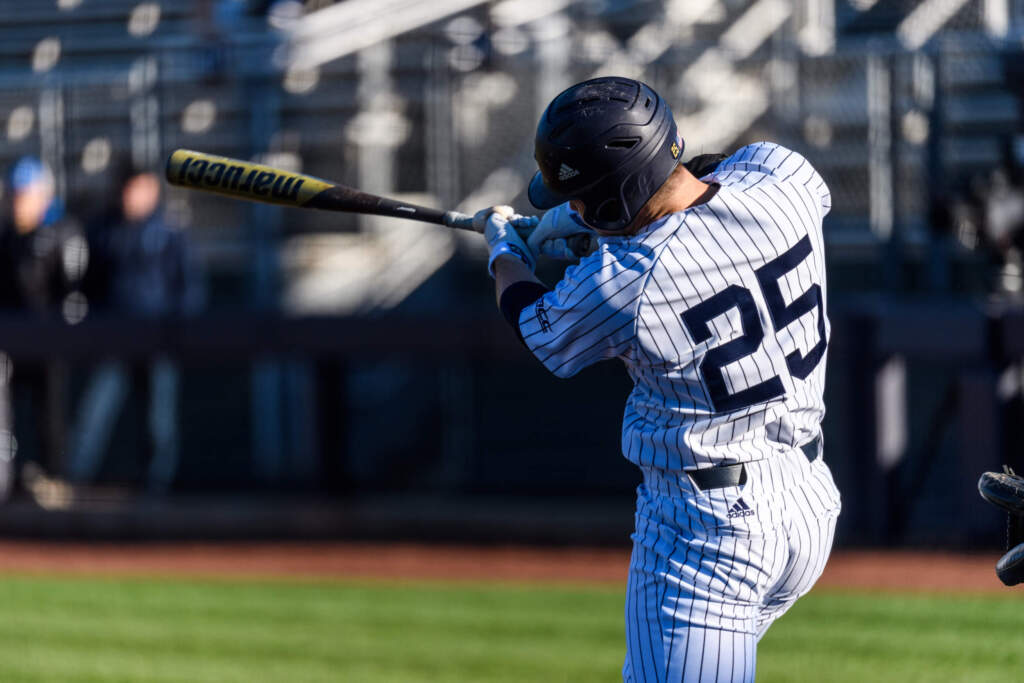 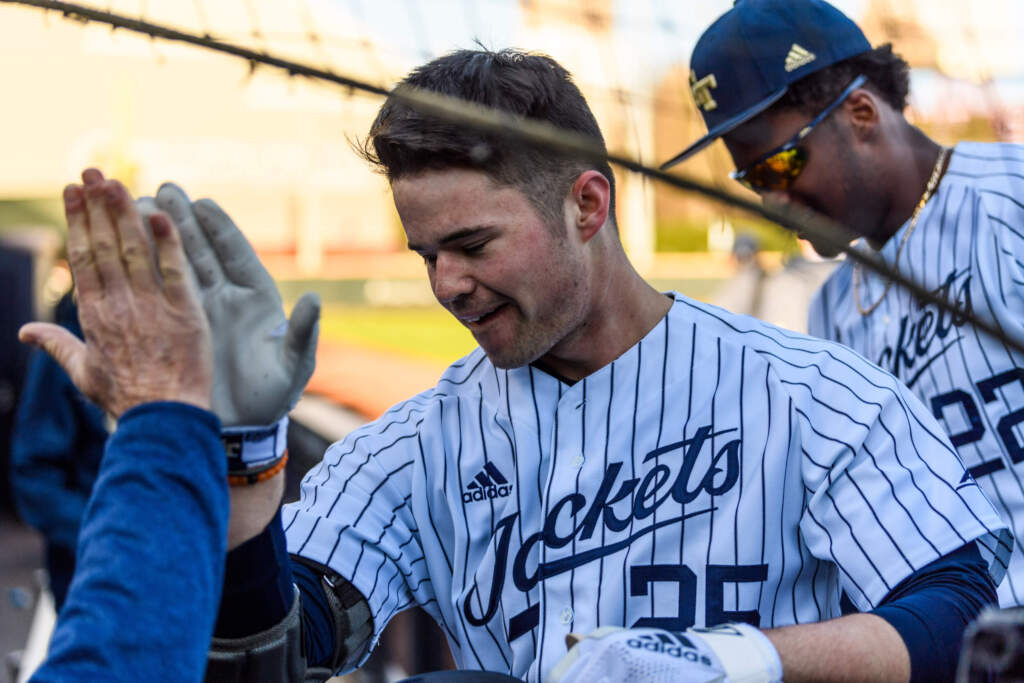 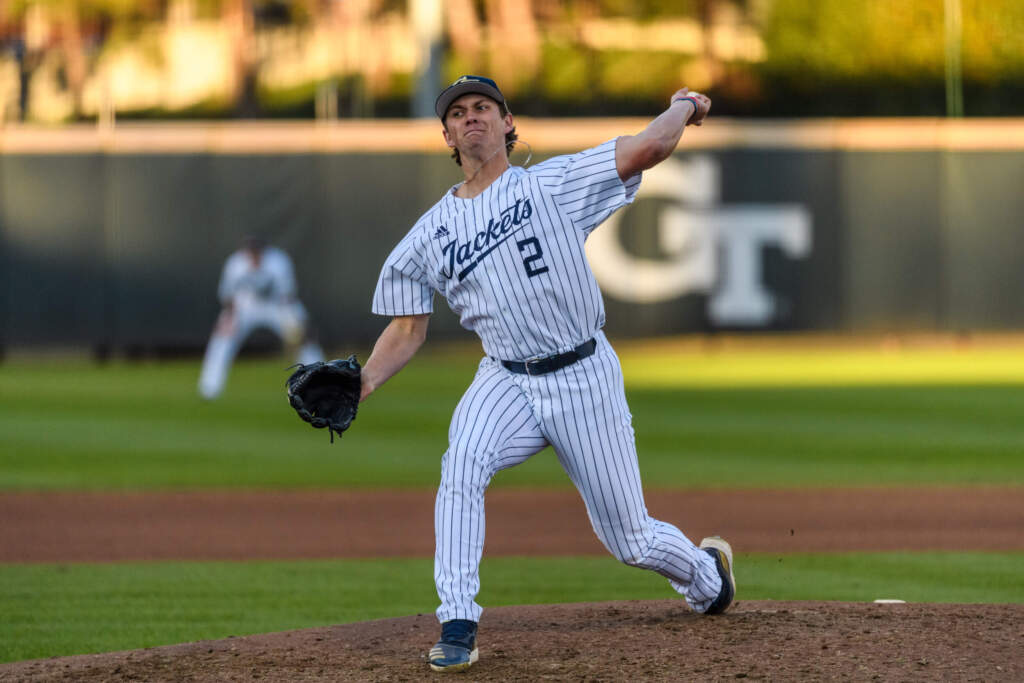