Long successful on the amateur and collegiate levels, Tyler Strafaci has boosted his profile on the amateur stage  this summer with victories at the North & South Amateur and the Palmetto Amateur in consecutive weeks. The Davie, Fla., native has risen to No. 5 in the latest Scratch Players Amateur ranking and No. 63 in the World Amateur Golf Ranking, and will play in the Sunnehanna Amateur, the Western Amateur and the U.S. Amateur in the coming weeks.

The senior will return to Tech to compete in 2020-21 after the NCAA ruled to allow spring sports student-athletes an extra year of eligibility after Covid-19 ended spring sports prematurely. He was a finalist for the Byron Nelson Award and was named a PING honorable mention All-American selection last spring by the Golf Coaches Association of America, finishing the spring ranked No. 52 in both Golfstat and the Golfweek/Sagarin Index. He has made the All-Atlantic Coast Conference team twice in his career (no team was chosen this spring) and has earned PING All-East Region honors by the GCAA three times. He made the ACC All-Academic golf team in 2018 and 2019 (no team selected in 2020) and was named an All-America Scholar in 2019 by the GCAA. 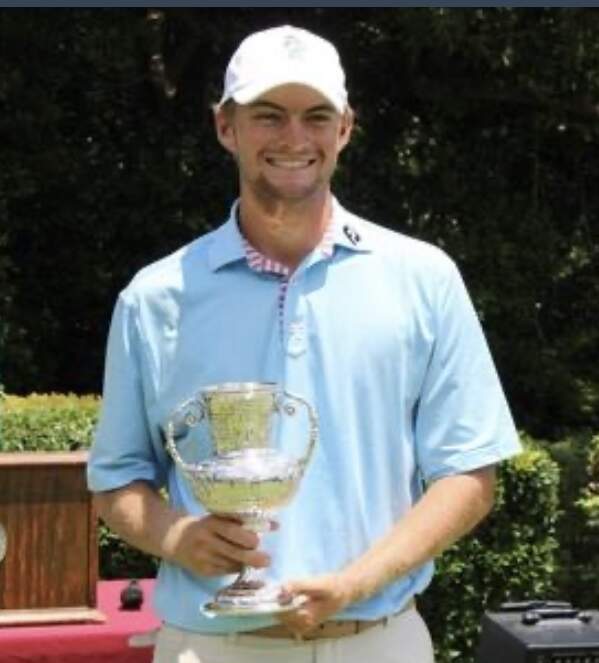 Strafaci is the first Georgia Tech player to win the North & South Amateur and the Palmetto Amateur.