All-America golfer Roberto Castro took some time during his hiatus from PGA Tour golf to chat with Voice of the Jackets Andy Demetra. Growing up in Alpharetta, Ga., Castro played at Tech from 2004-07, earning All-America recognition all four years, including first-team honors in 2005 and second-team honors in 2007. He won the Byron Nelson Award as the nation’s top graduating senior in 2007, and made the All-Atlantic Coast Conference team all four years.

He was just as strong academically, graduating with honors from Tech in industrial engineering while being named an All-America Scholar by the Golf Coaches Association of America as a junior and senior. He made the CoSIDA Academic All-America team, earned ACC Post-Graduate Scholarship Award, and was named a recipient of the NCAA Today’s Top VIII Award following his graduation in 2007.

He has played regularly on the PGA Tour since 2012, posting 12 top-10 finishes and earning more than $7.3 million. He has twice qualified for the season-ending Tour Championship (2013, 2016) at East Lake Golf Club. 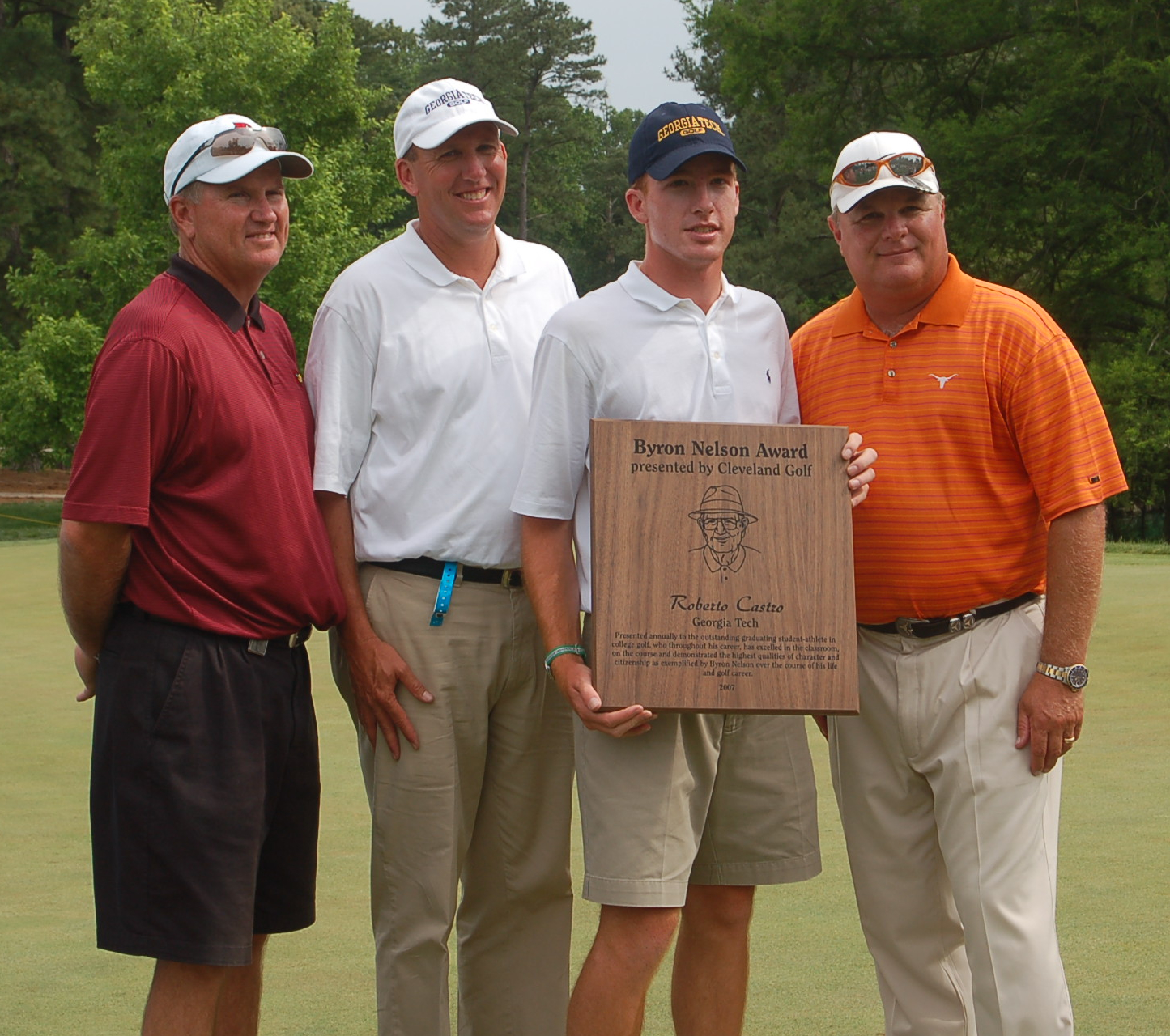 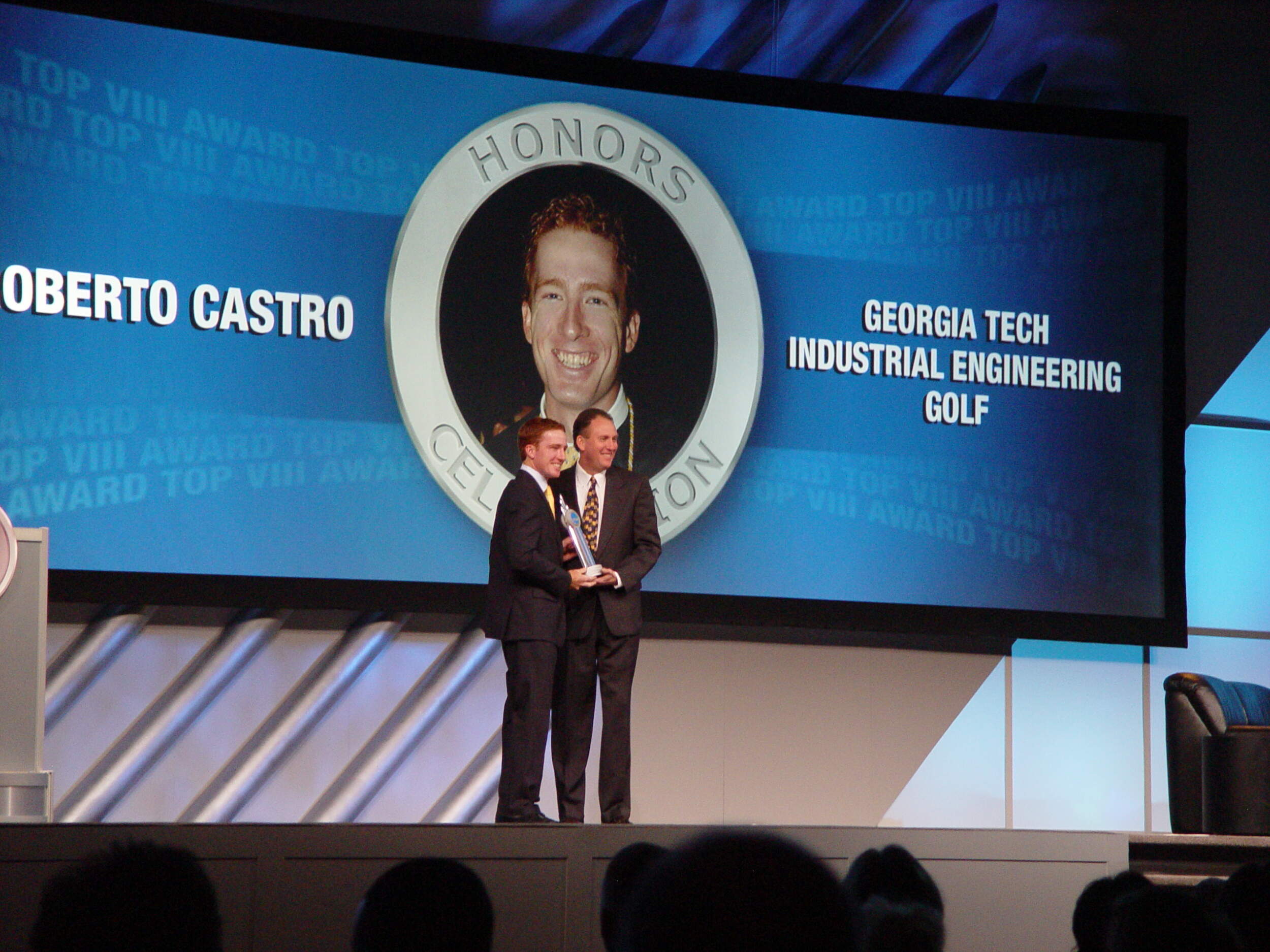 Georgia Tech’s golf team has completed 25 years under head coach Bruce Heppler, winning 63 tournaments in his tenure. The Yellow Jackets have won 18 Atlantic Coast Conference Championships, made 29 appearances in the NCAA Championship and been the national runner-up four times. Connect with Georgia Tech Golf on social media by liking their Facebook page, or following on Twitter (@GTGolf) and Instagram. For more information on Tech golf, visit Ramblinwreck.com.