In his 25th year as Tech’s head coach, head coach Bruce Heppler guided the Yellow Jackets to four tournament victories, including the Puerto Rico Classic in February before the season prematurely ended due to the coronavirus outbreak. The Yellow Jackets won three of four events in the fall, capturing a 20-stroke victory at the Carpet Capital Collegiate and a share of the title at the Olympia Fields/Fighting Illini Invitational with No. 9 Baylor before sailing to the championship of the Cypress Point Classic match play event. Only No. 3 Texas Tech, No. 11 Washington and No. 20 Notre Dame won as many events. 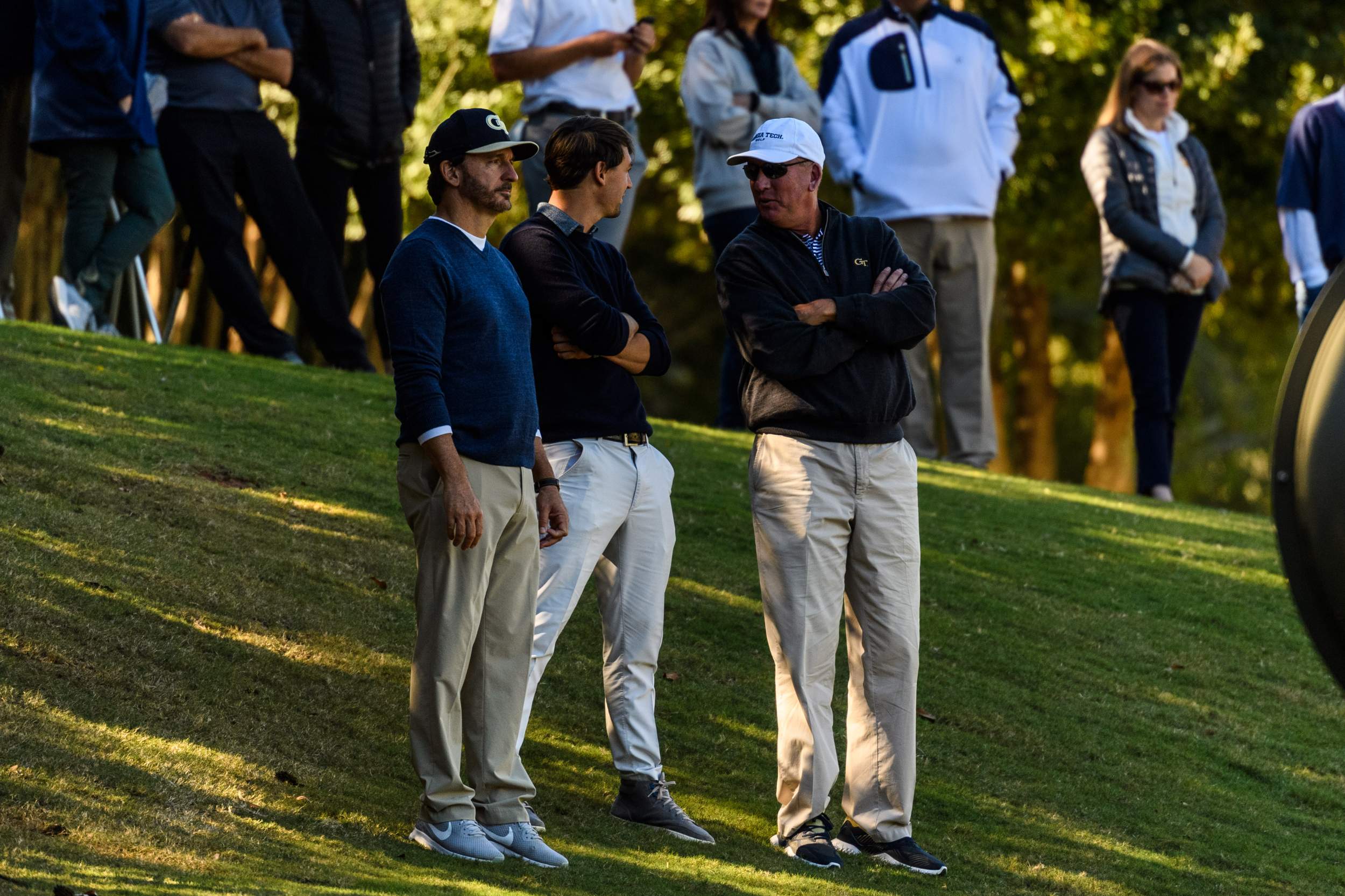