How It Happened
Tech and Pitt worked through 14 lead changes in the first half as neither team held larger than a five point lead in the first 20 minutes. Pan led the Jackets with 14 points and gave Tech its largest lead of the half scoring three unanswered the end the second quarter.

Nerea Hermosa hit a layup at the final third quarter buzzer to give Tech a 48-45 lead entering the final 10 minutes, igniting a strong fourth quarter from the Jackets. Tech opened the final period with an 8-2 run capped by back-to-back buckets from Pan to force a Pitt timeout with the Jackets leading, 56-47, with 6:21 to play. A bucket from Lotta-Maj Lahtinen out of the timeout handed the Jackets their first double-digit lead of the game. After Amber Brown snapped the run and returned the deficit to nine points, Tech would hold a double-figure lead the remainder of the game. 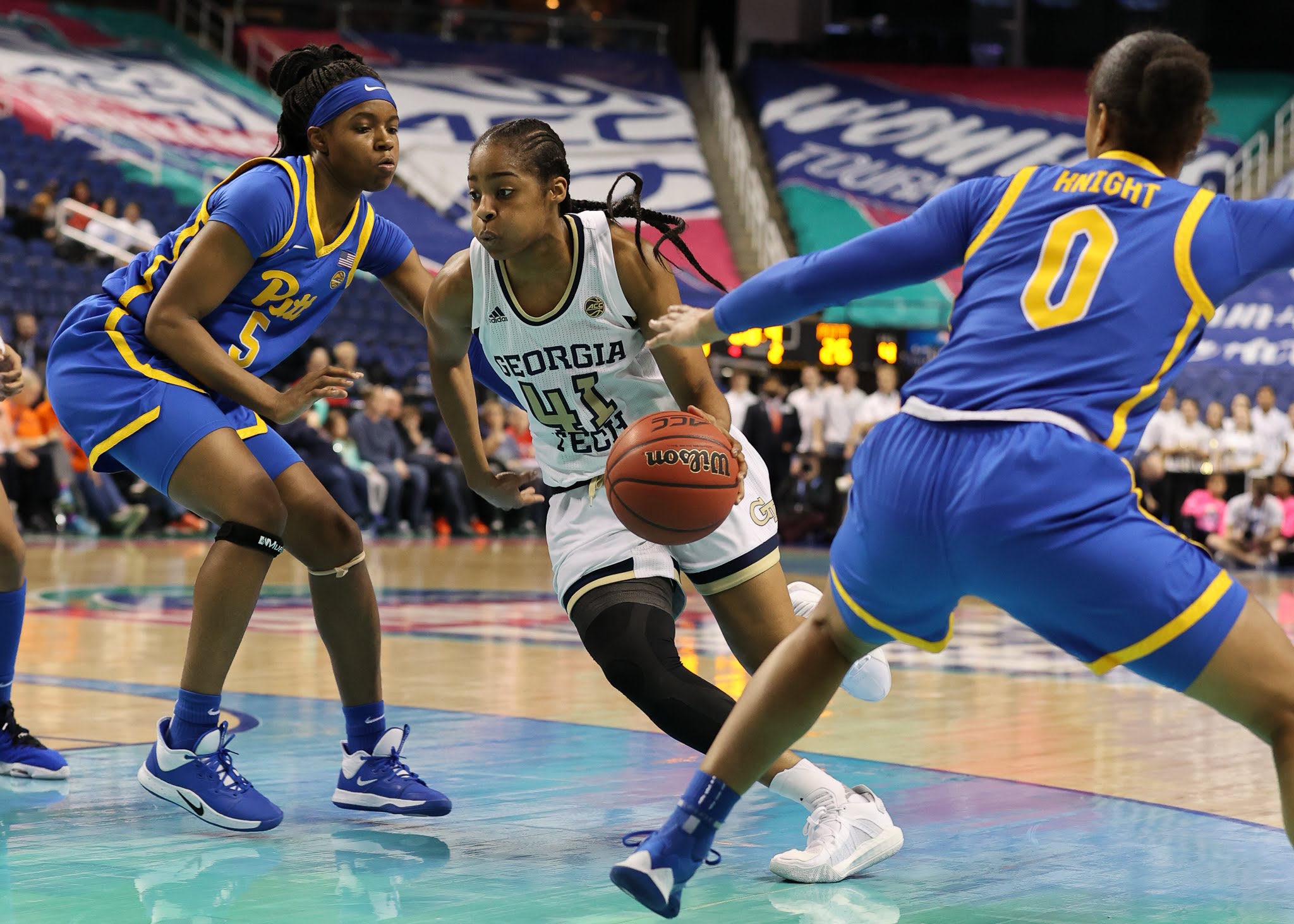 For the game, Tech shot 39.7 percent (25-63) led by Pan’s game-high 26 points. Hermosa followed with 14 points and Lorela Cubaj added 10 points. Cubaj led the Jackets on the glass, securing nine rebounds, followed by Hermosa with eight. Tech committed only nine turnovers in the contest and forced 18 from the Panthers, converting the miscues into 20 points. The Jackets finished 17-of-23 from the free throw line, including a 8-of-9 effort in the fourth quarter.

“I’m really proud of our effort tonight,” said head coach Nell Fortner. “It’s not always easy opening up an ACC Tournament in that first game, you have some gitters you have to get of your system, but I really thought this team played hard and really deliberate tonight. We weren’t always perfect and it wasn’t always pretty, but this team is really focused on staying together and being deliberate about what they’re doing. I was really proud of their fight tonight.”

Next Up
Georgia Tech advances to the quarterfinals for the first time since 2016 and will face second-seeded NC State on Friday, March 6 at 6 p.m. The game will be broadcast on RSN, locally in Atlanta on Fox Sports South. 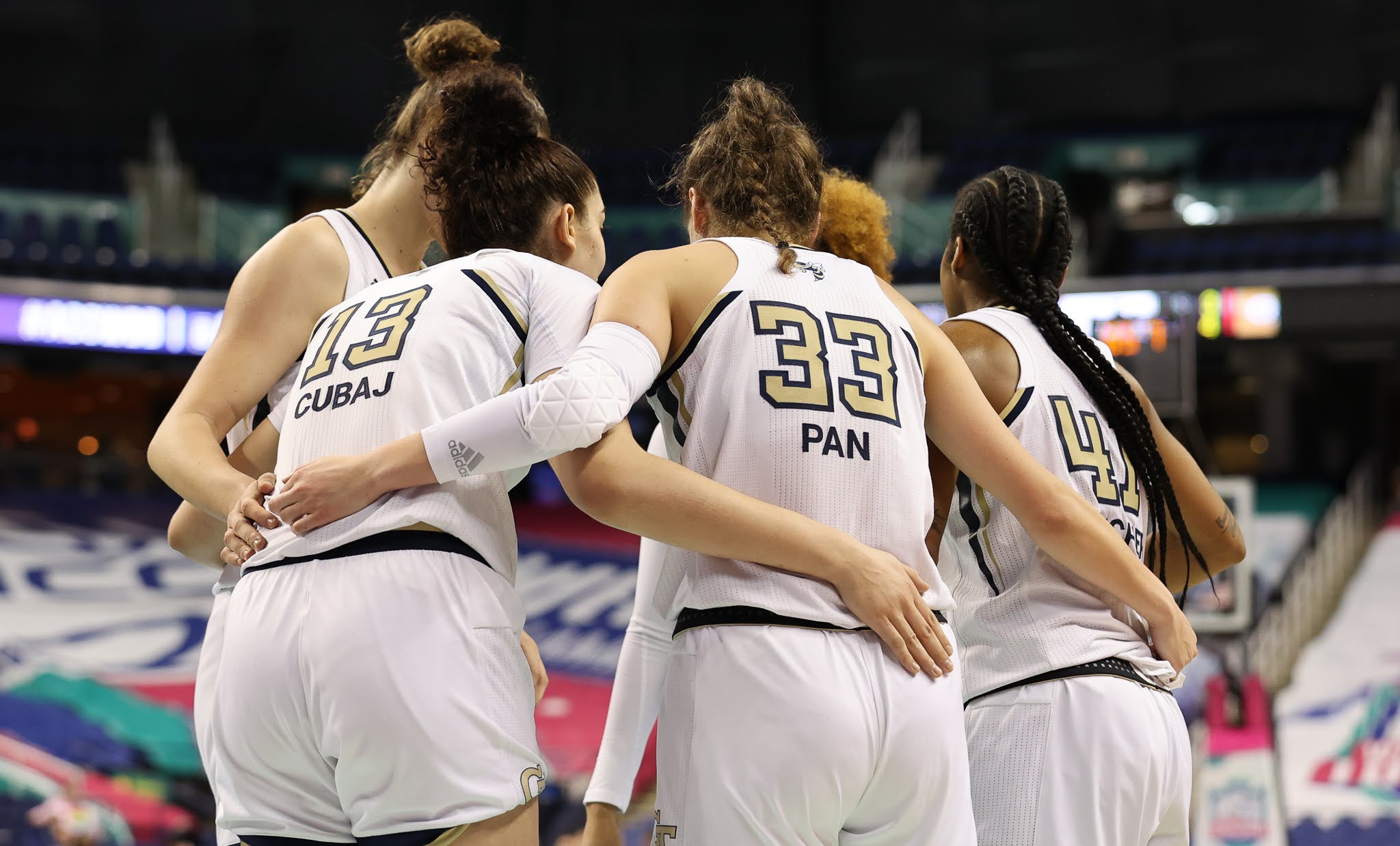