RALEIGH, N.C. – In an Atlantic Coastal Conference Opening Weekend statement, No. 15 Georgia Tech outscored No. 8 NC State 25-9 on the weekend, including a 8-4 win on Sunday on Doak Field at Dail Park, to improve to 3-0 in ACC play.

Offensively, Tech was once again electric, jumping out score four runs in the top of the first, thanks largely to two doubles. From there, the Jackets at least matched any run scored by NC State the rest of the way to maintain the lead.

Austin Wilhite continued his stellar play at the plate, going 2-for-4 and hitting his first home run of the season and 10th of his career. Drew Compton had his multi-hit day off two hits and a double for two RBI, while Jake Holland (2-for 4, double) and Luke Waddell (2-for-6, double).

On the mound, Tech used six pitchers overall on the day. LHP Sam Crawford went the first 3.2 innings, allowing just a run, before RHP Ben King (1-0) dealt a terrific inning of work total, getting out of a bases-loaded jam.

NC State was led by Austin Murr, who went 2-for-4 with a double for the game, while starter LHP Chris Villaman (0-1) received the loss, allowing four runs on three hits in 0.2 innings. 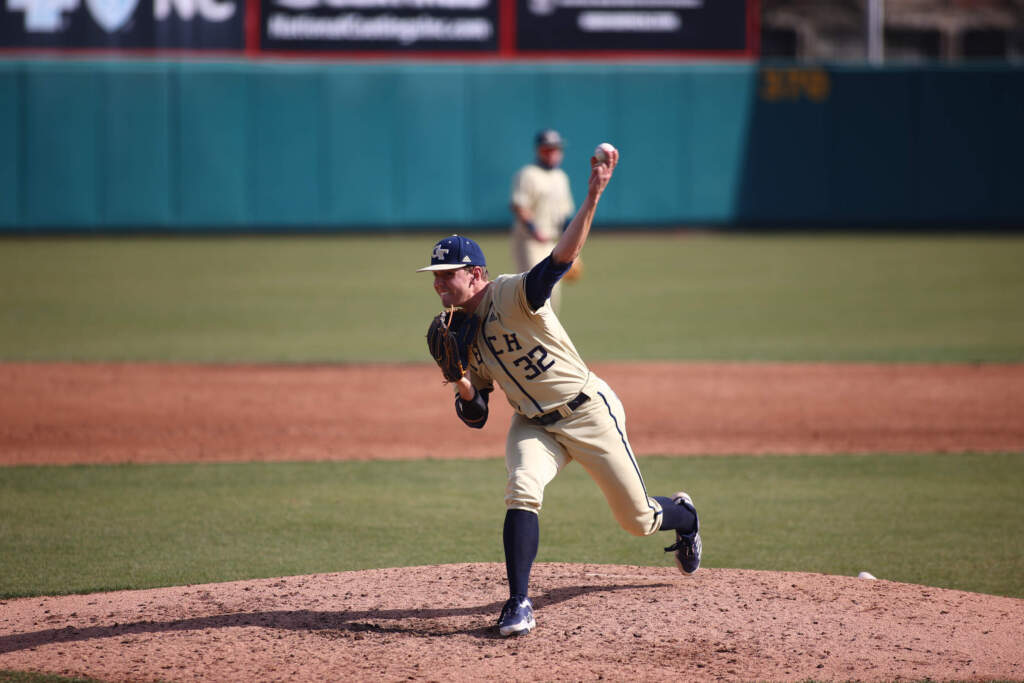 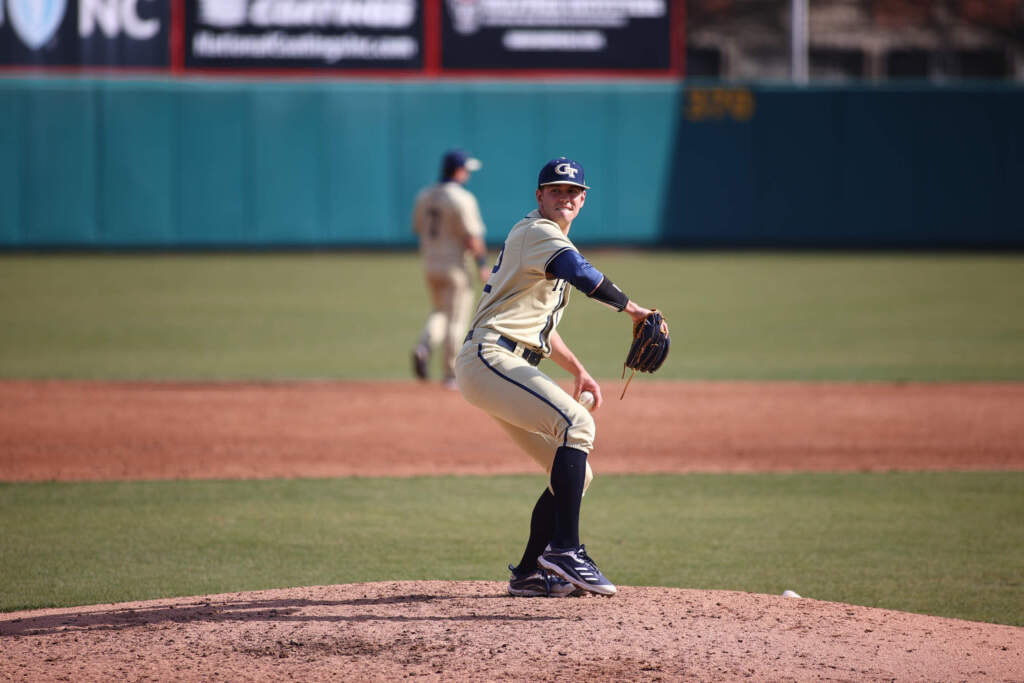 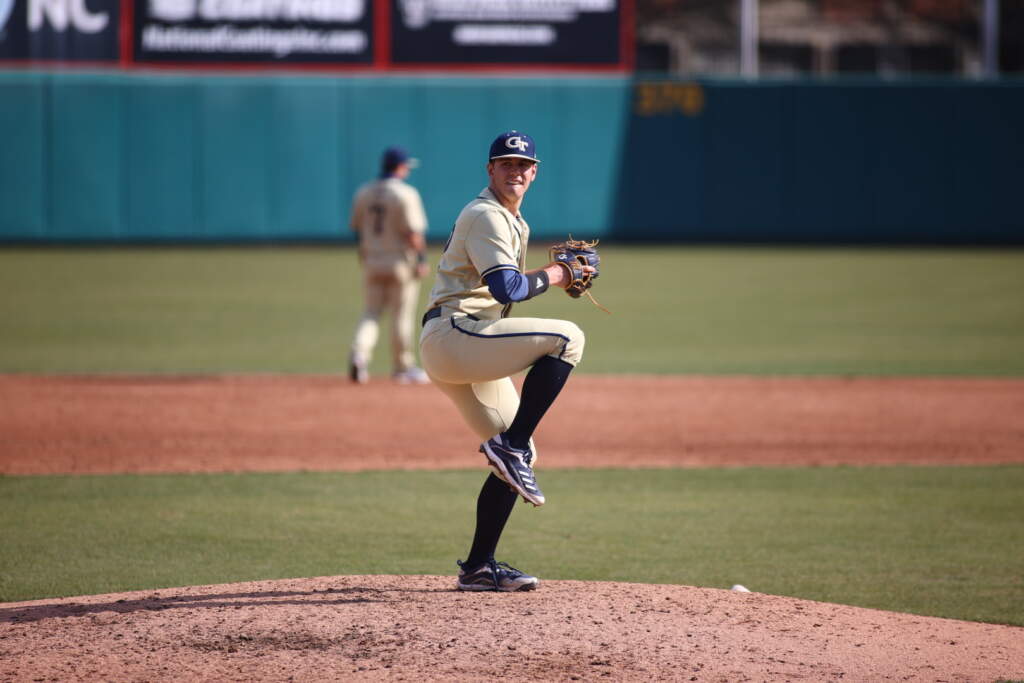 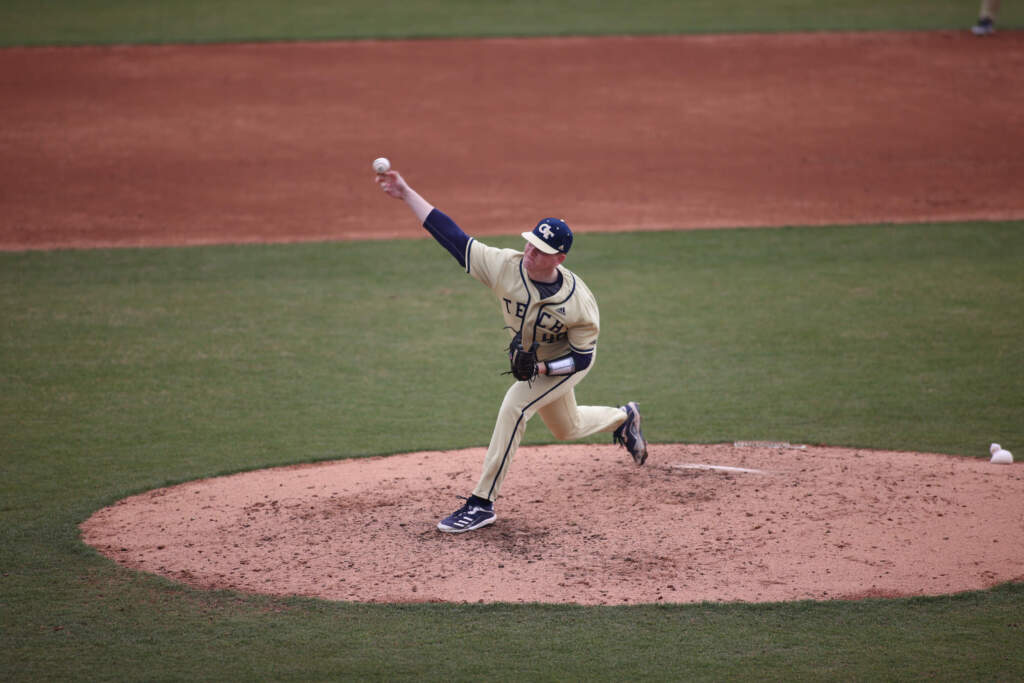 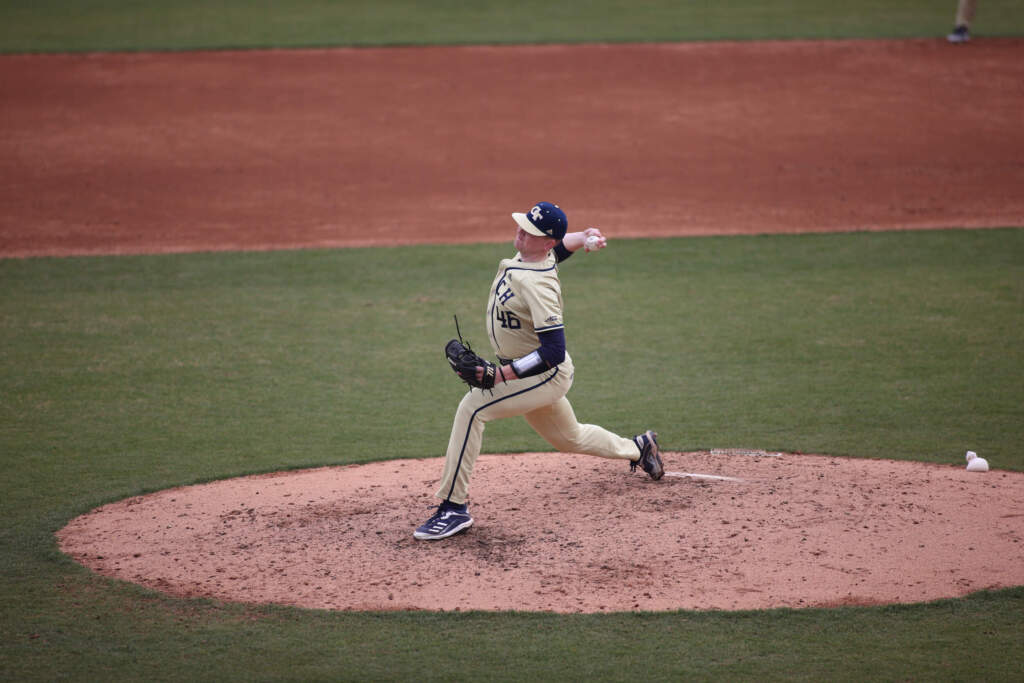 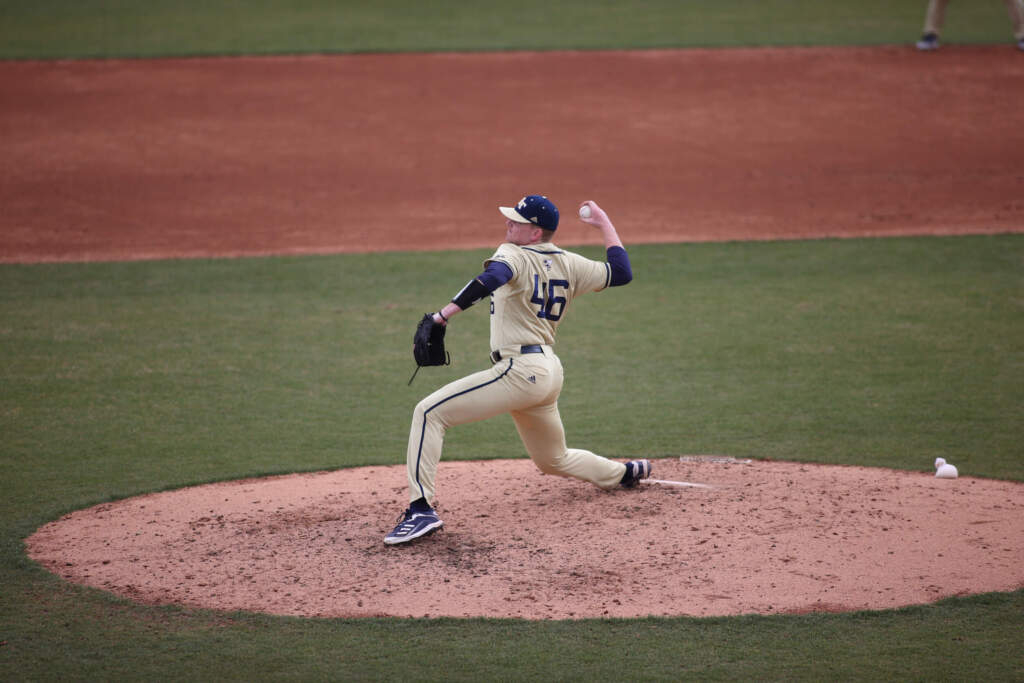 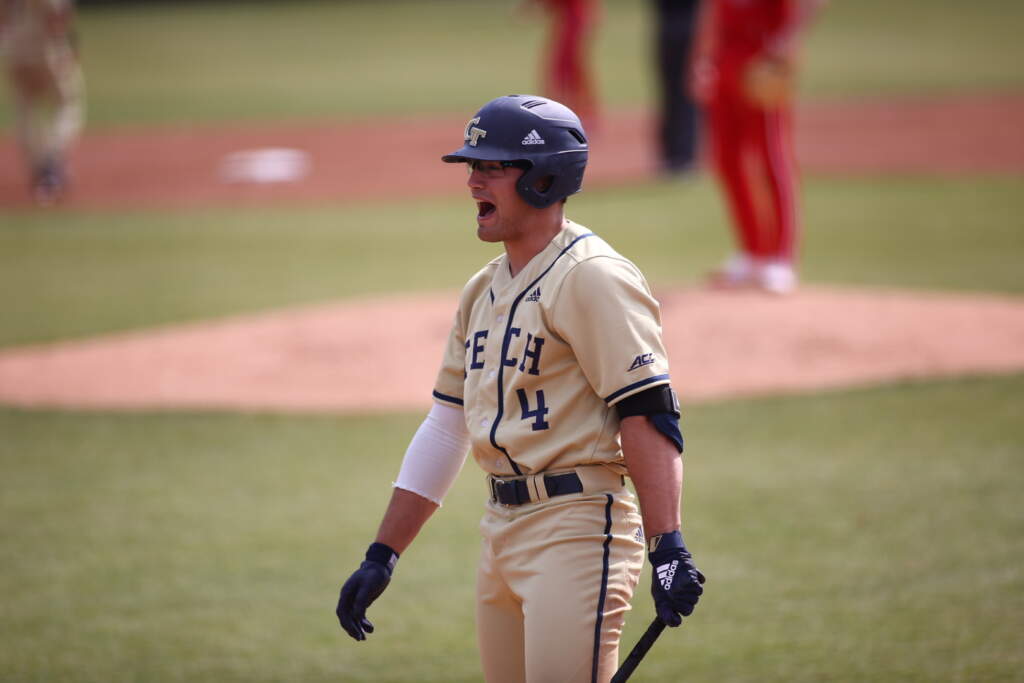 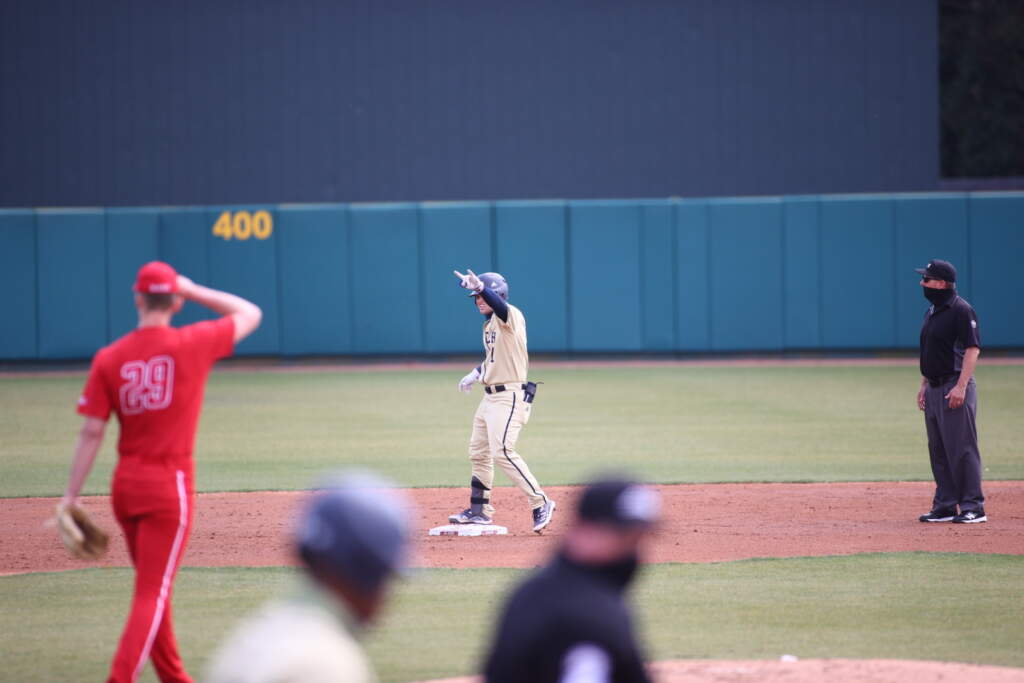 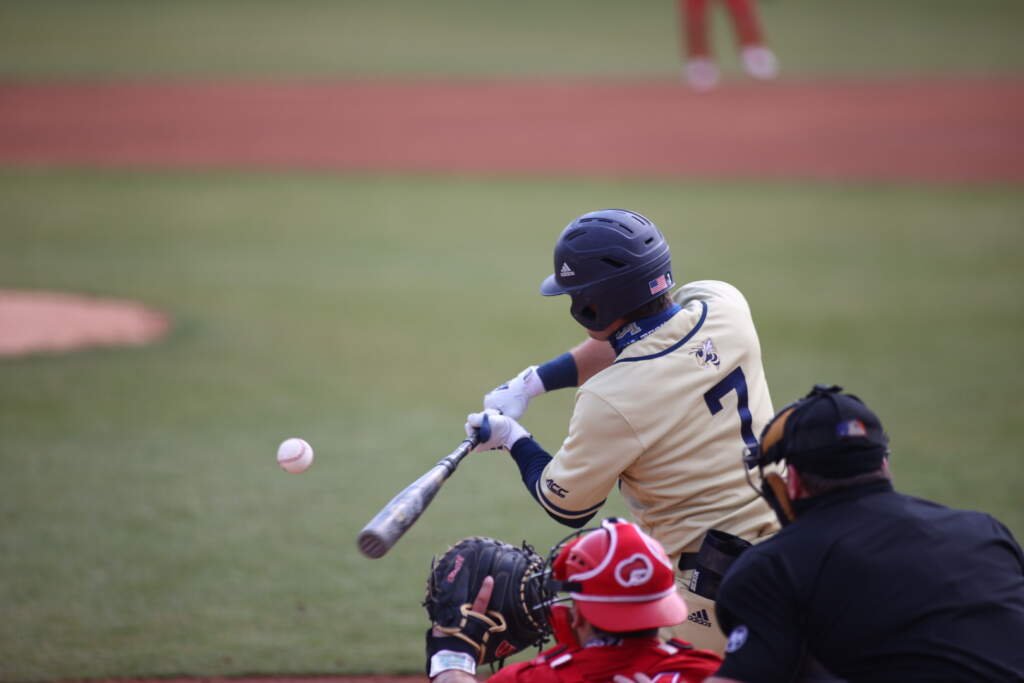 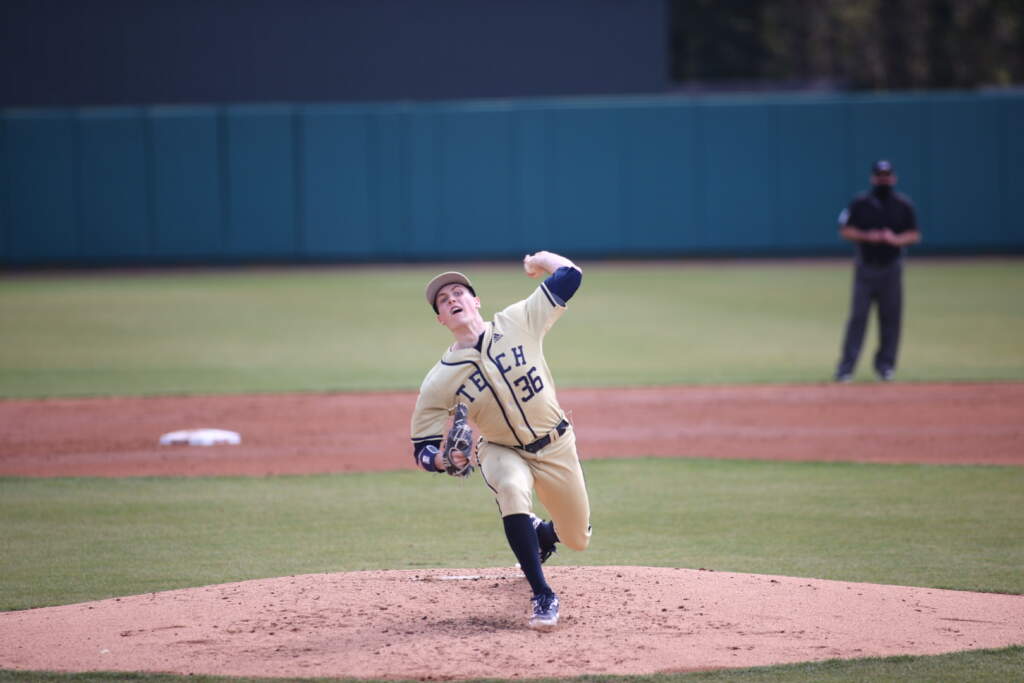 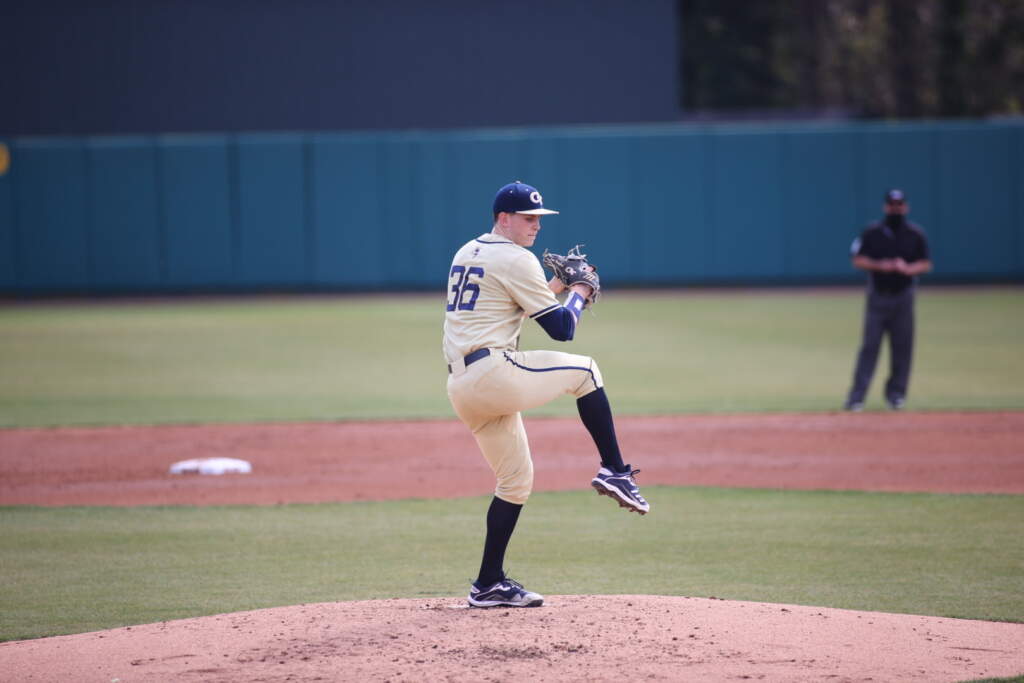 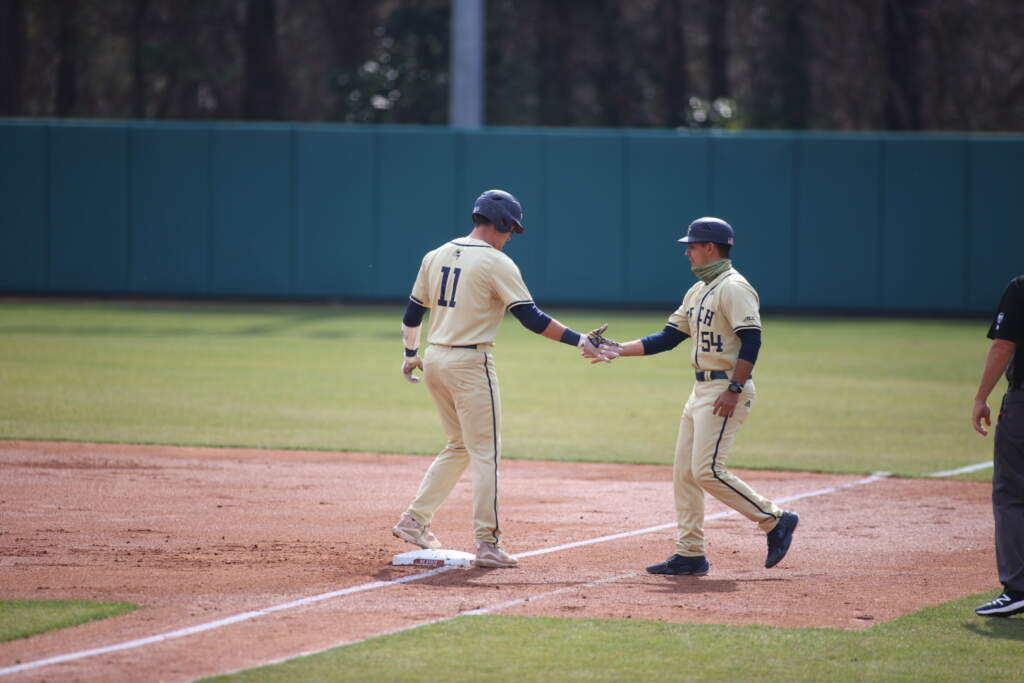 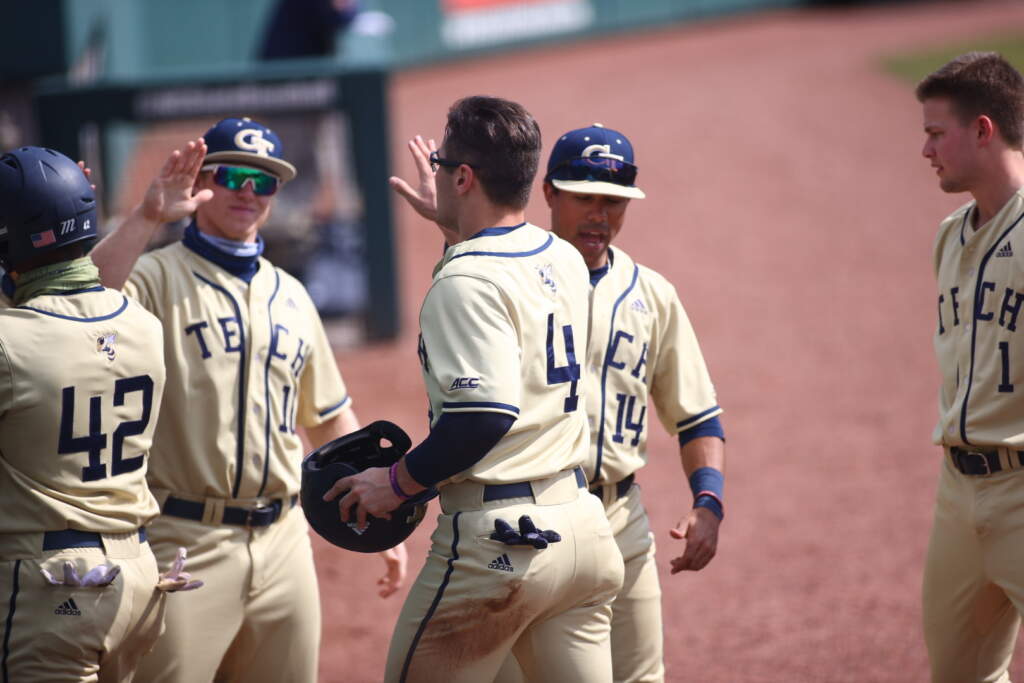 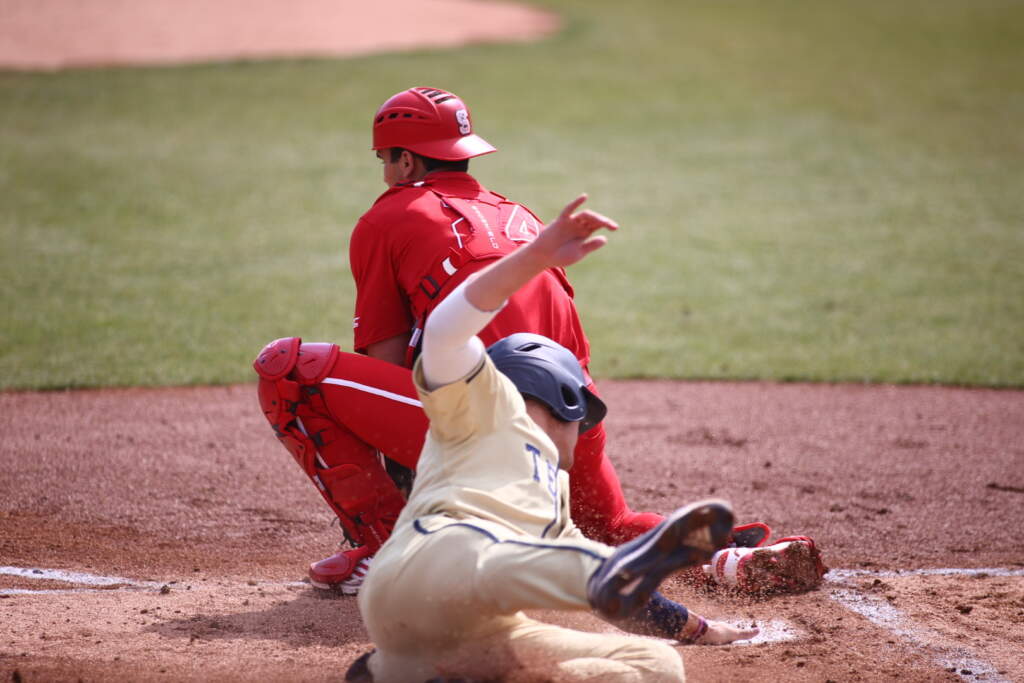 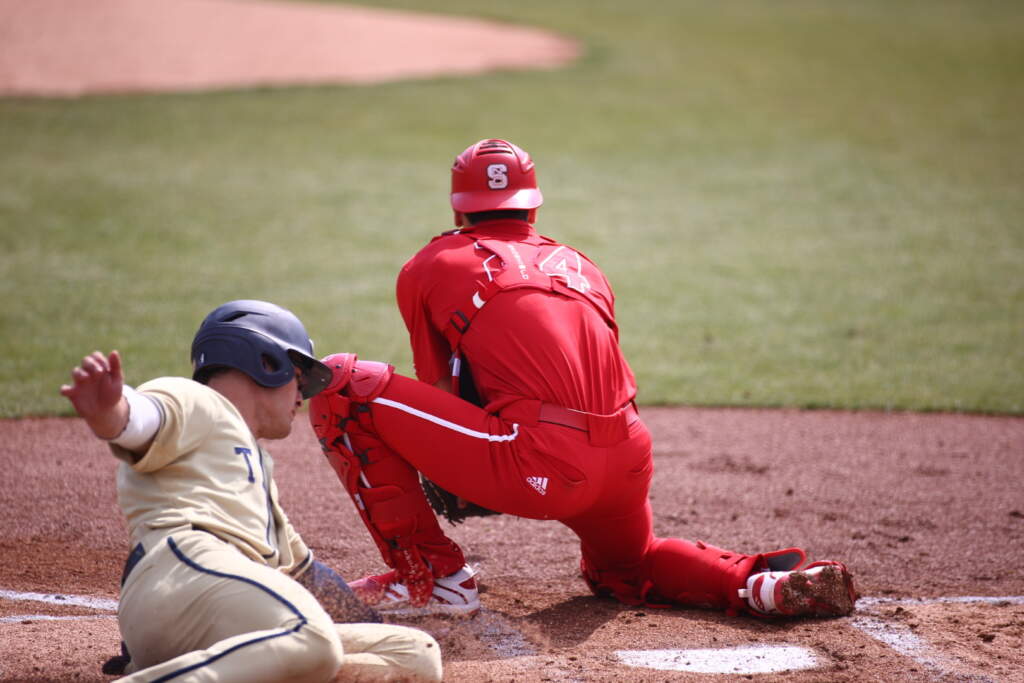 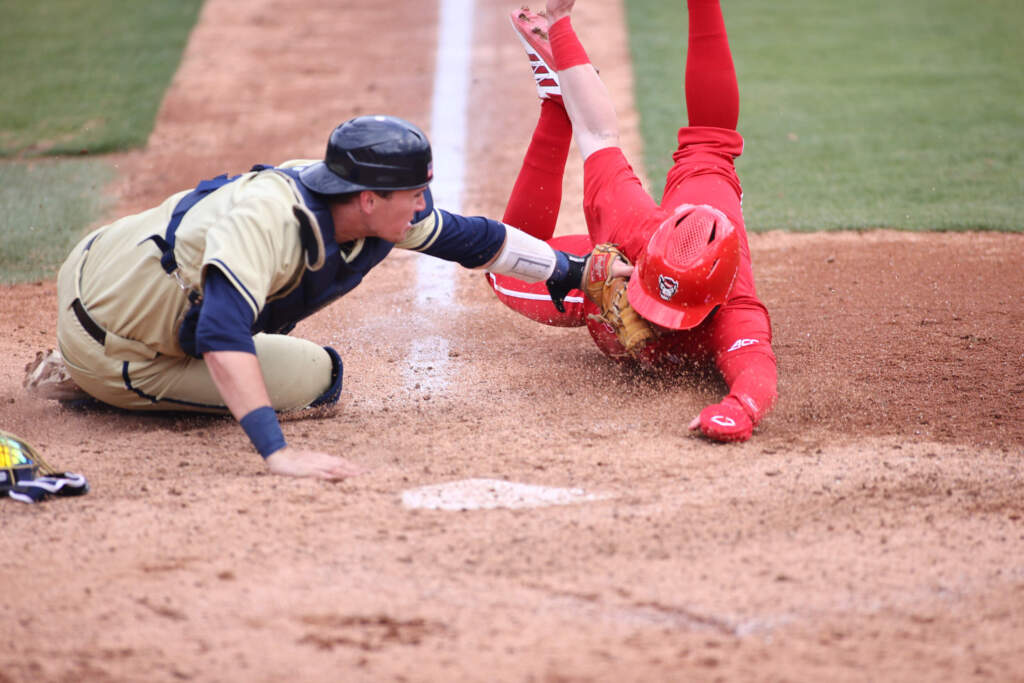 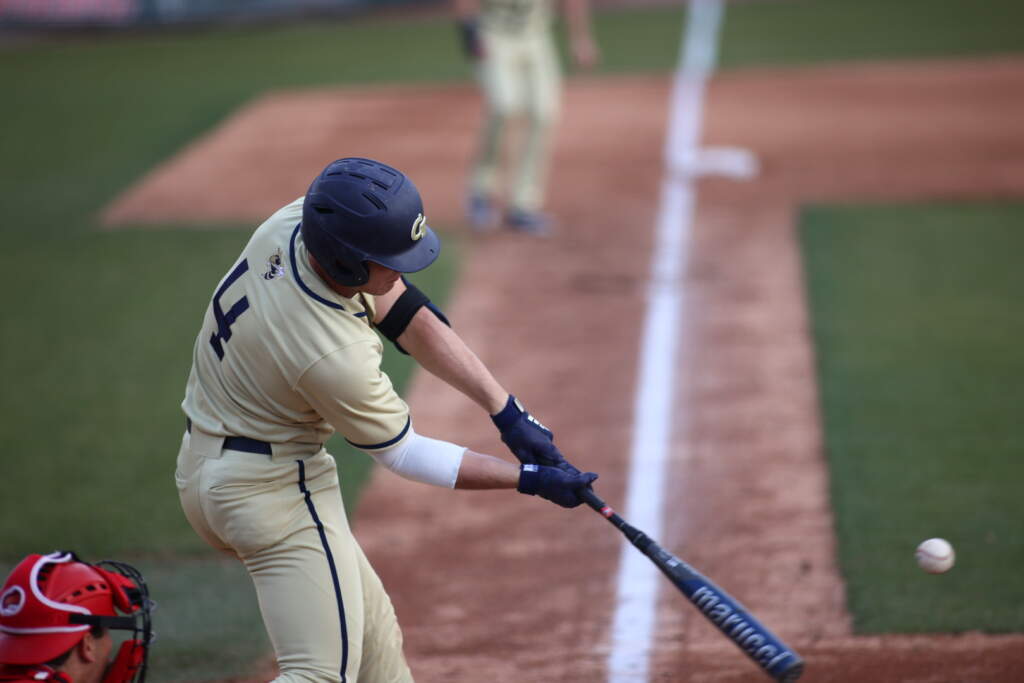 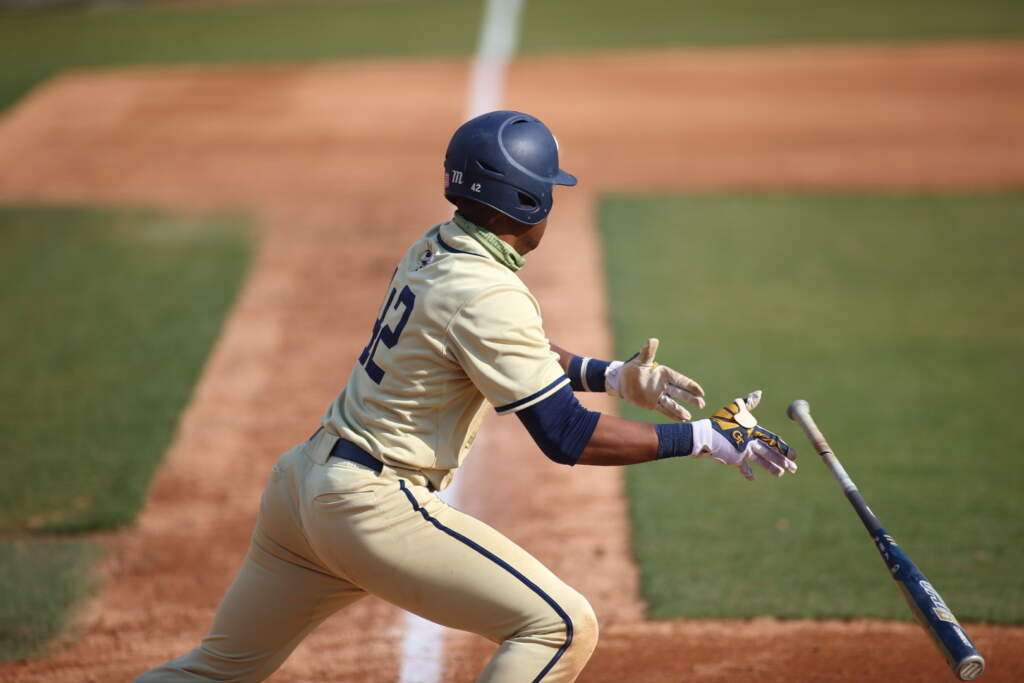 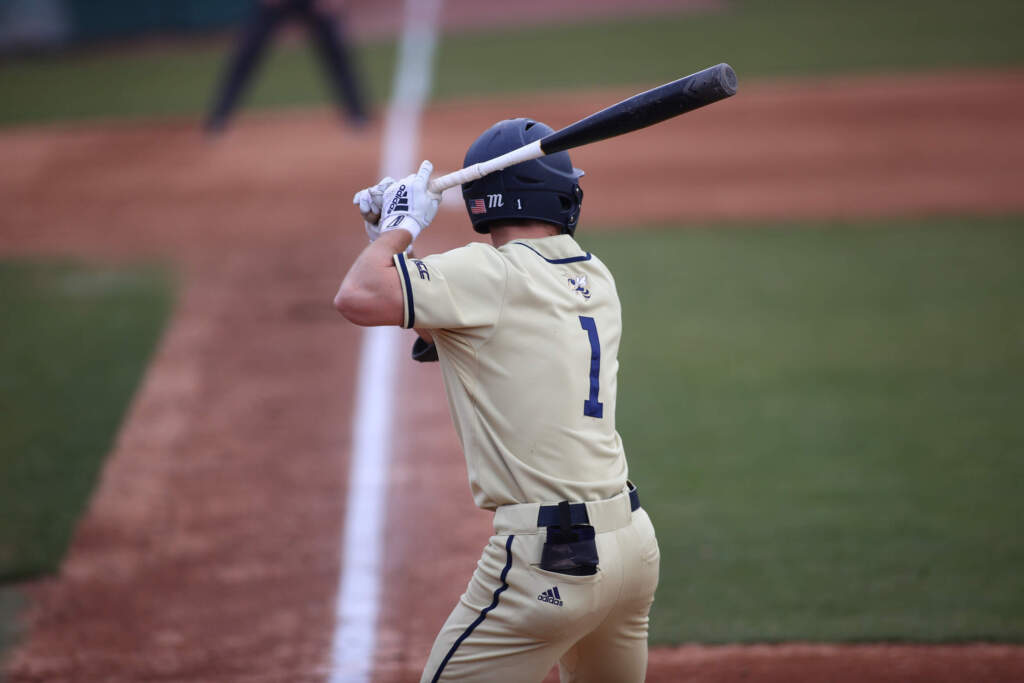 Another look at that Colin Hall double 👀 pic.twitter.com/3SceGZocM5

B2 | GOT EM! What a play by Malloy, Waddell and Compton!! 👀 pic.twitter.com/uYUfWixwNB

B4 | YES SIR BEN KING!! Struck him out and strands the runners!

Back to the bats!

T6 | KEVIN PARADA!! He doubles off the left field wall and drives in a run for Tech

B7 | GOT EM!! Maxwell gets his third strikeout of the day to end the inning. Back to the bats!