Boise State (6-4, 1-1 Mountain West), in its 10th season under head coach Leon King, has won five of its last seven games, including a 100-57 homecourt victory over Alabama State in its last outing on Dec. 14. The Broncos are 1-3 away from home this season, winning a 73-70 overtime game at Pacific on Nov. 23. Their only game against a power conference team to date has been a 106-75 loss at Oregon on Nov. 9.

Sunday’s game will be televised live on ESPNU, and all games in the Diamond Head Classic will be live either on ESPNU or ESPN2. Live streaming is available through the ESPN app. Radio coverage of Tech’s games is provided through Learfield IMG College, airing in Atlanta on 680 AM and 93.7 FM the Fan and through the TuneIn app. The Tech broadcast is also available on satellite radio (XM ch. 371, internet ch. 971). 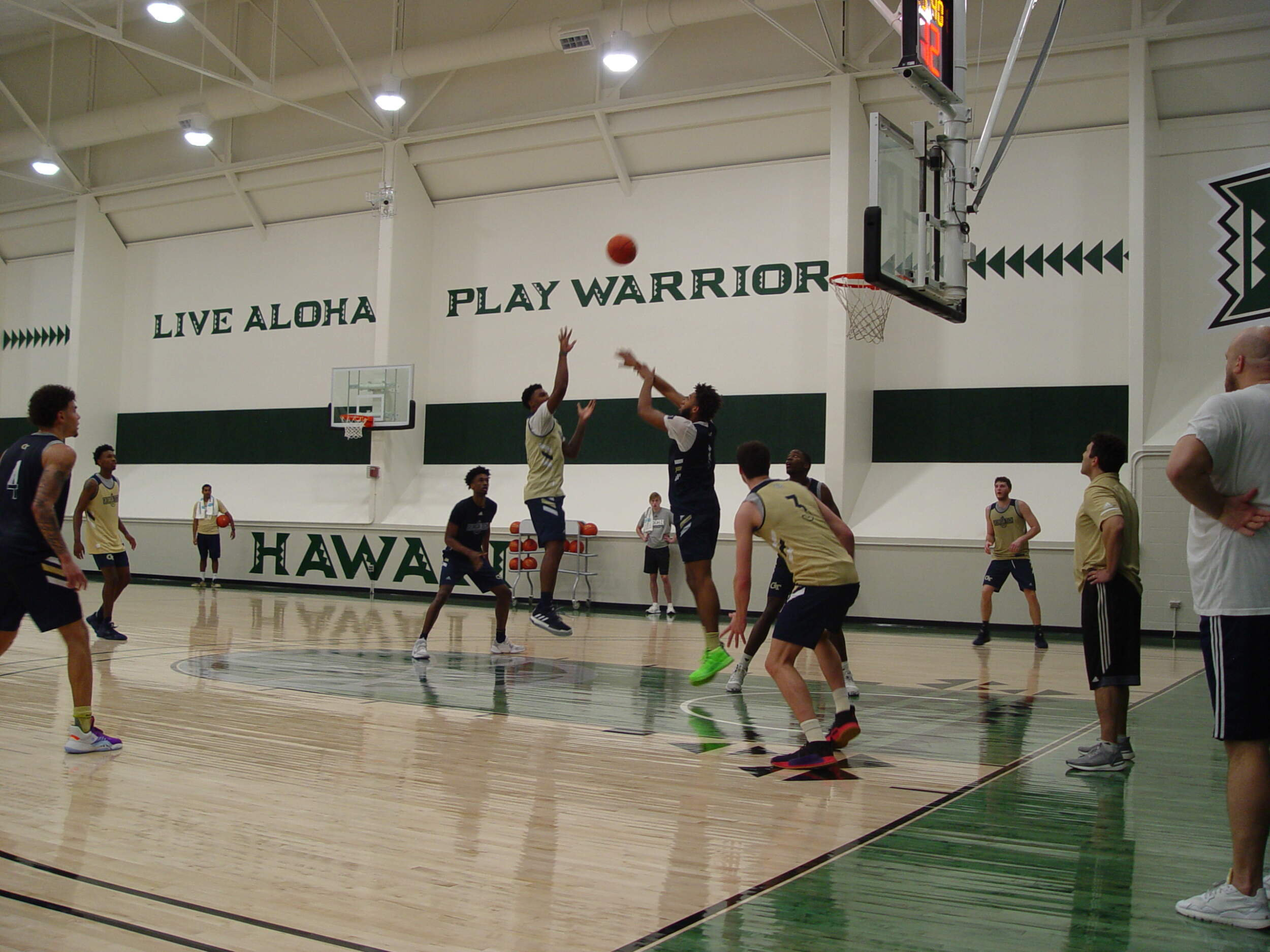 TECH AND THE DIAMOND HEAD CLASSIC

Georgia Tech basketball is making its sixth trip to the state of Hawai’i in program history this weekend with the 2019 Hawaiian Airlines Diamond Head Classic in Honolulu.

The Jackets open against Boise State, and will face Houston or Portland in the second round.

Three teams in the 2019 field were a part of the postseason last season – Boise State (NIT), Houston (NCAA) and Washington (NIT). Meanwhile, five teams will make their first-ever appearance in the Hawaiian Airlines Diamond Head Classic.

Tech has a 10-5 record all time in four previous tournament events in Hawai’i, including a 6-3 mark in three appearances in the old Rainbow Classic (1984 champions, 1988, 1994) which also were held at the University of Hawai’i. The Yellow Jackets also played in the 1998 Big Island Classic in Hilo, and the 2006 Maui Invitational, finishing as the runner-up in both. 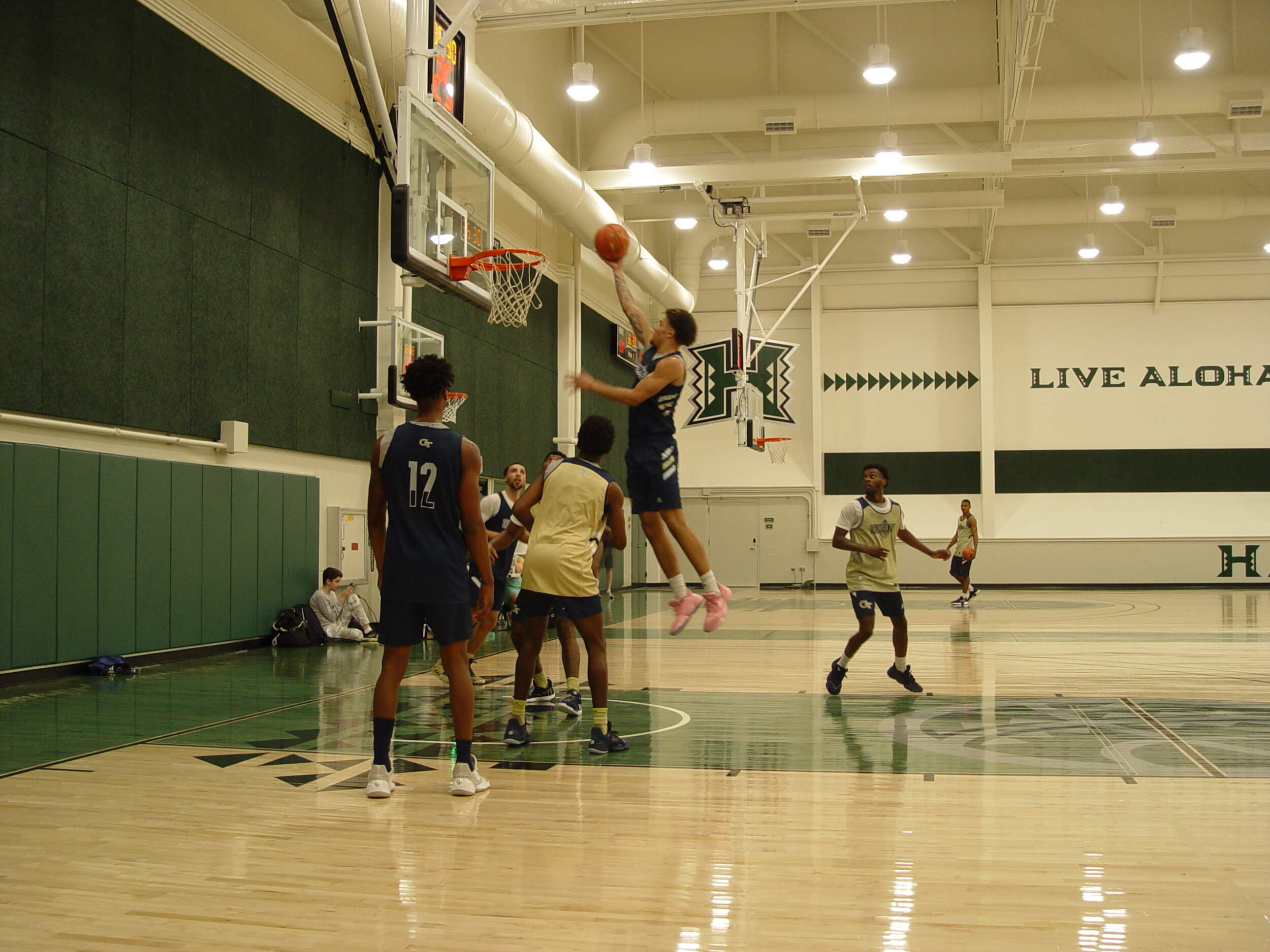 Georgia Tech has previously faced five of the other seven teams in the Diamond Head Classic – Ball State, Hawai’i, Houston, UTEP and Washington (see results on page 2). The Yellow Jackets will be facing Boise State for the first time when the two teams open the event Sunday.

Ball State – The two teams met for the first time Wednesday night at Tech’s McCamish Pavilion in Atlanta, and the Cardinals captured a 65-47 victory.

Hawai’i – Tech is 2-2 all-time against the Rainbow Warriors, including a pair of games played on consecutive days (Feb. 19-20) on Hawai’i’s home floor in the 1970-71 season, when the Yellow Jackets were an independent in basketball. The Rainbows won both games. Hawai’i has made two visits to Atlanta to play the Yellow Jackets, who won both games on Jan. 25, 1969 and Jan. 6, 1973. The teams never met in the Rainbow Classic.

Houston – Tech has won all three prior meetings against the Cougars, most recently in the first round of the 2016 Postseason NIT at McCamish Pavilion (81-62 win on March 16, 2016). The first meeting took place in the opening round of the 1988 Rainbow Classic, an 87-78 Jacket victory.

UTEP – Tech is 1-2 all-time against the Miners. The Yellow Jackets won the most recent meeting by a 71-61 score in the 2010 Legends Classic in Atlantic City, N.J. The first two meetings, both won by UTEP, occurred in the sun Bowl Classic in 1968 and 1981.

Washington – Tech and Washington have met three times previously (Jackets lead 2-1), all of them off the mainland United States. The Yellow Jackets scored a 65-58 win over the Huskies in the semifinals of the 1984 Rainbow Classic, and Washington defeated the Jackets, 76-60, in the championship game of the 1998 Big Island Invitational. The teams met again the next season, with Tech capturing an 82-65 win in the semifinals of the Great Alaska Shootout. 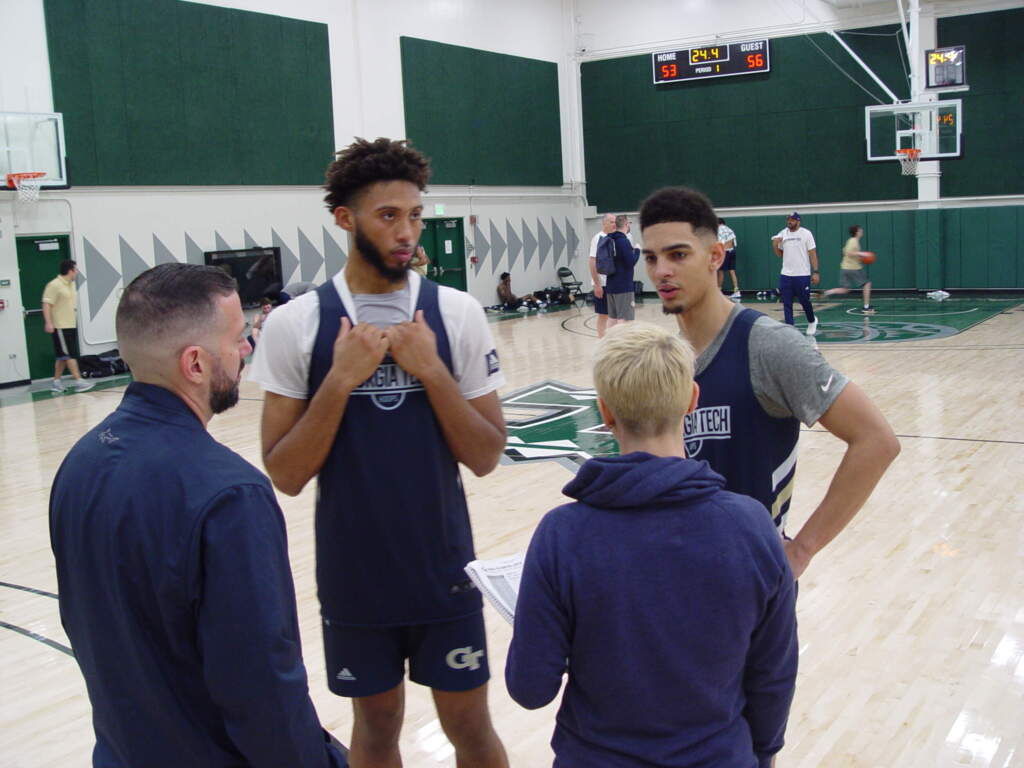 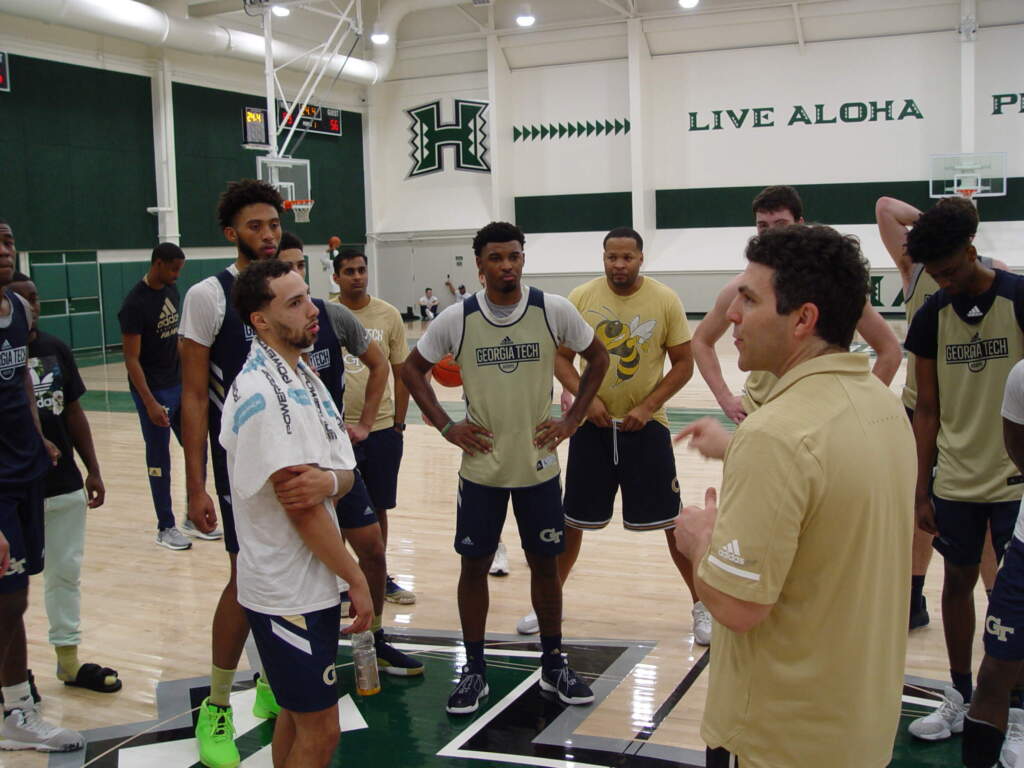 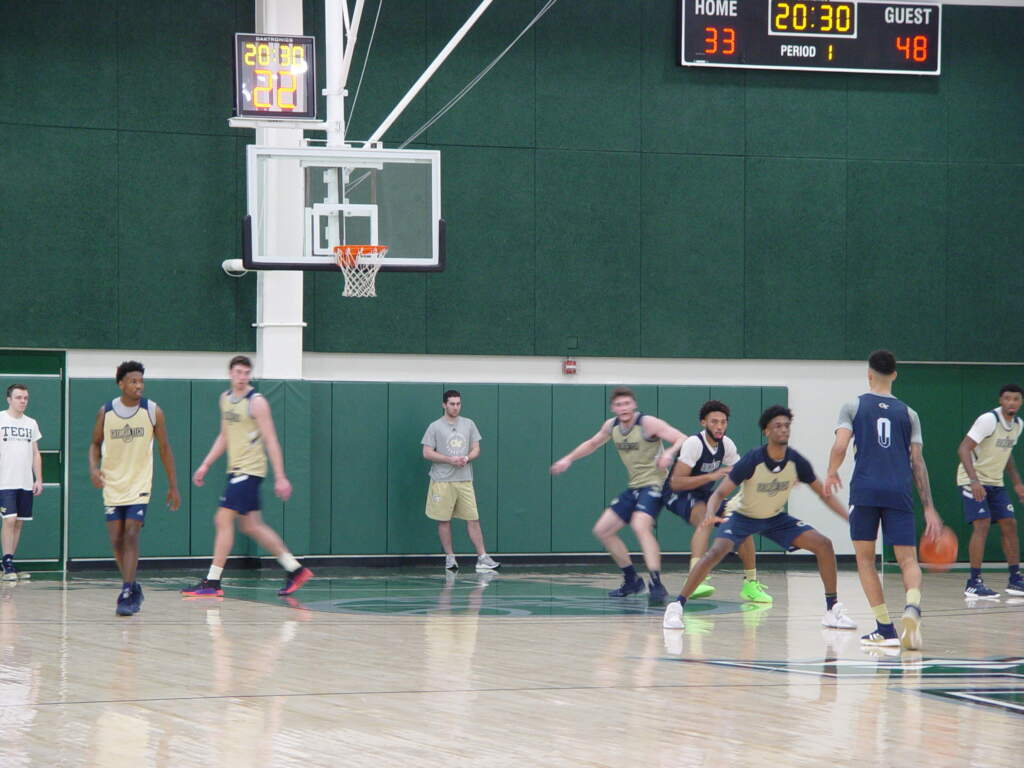 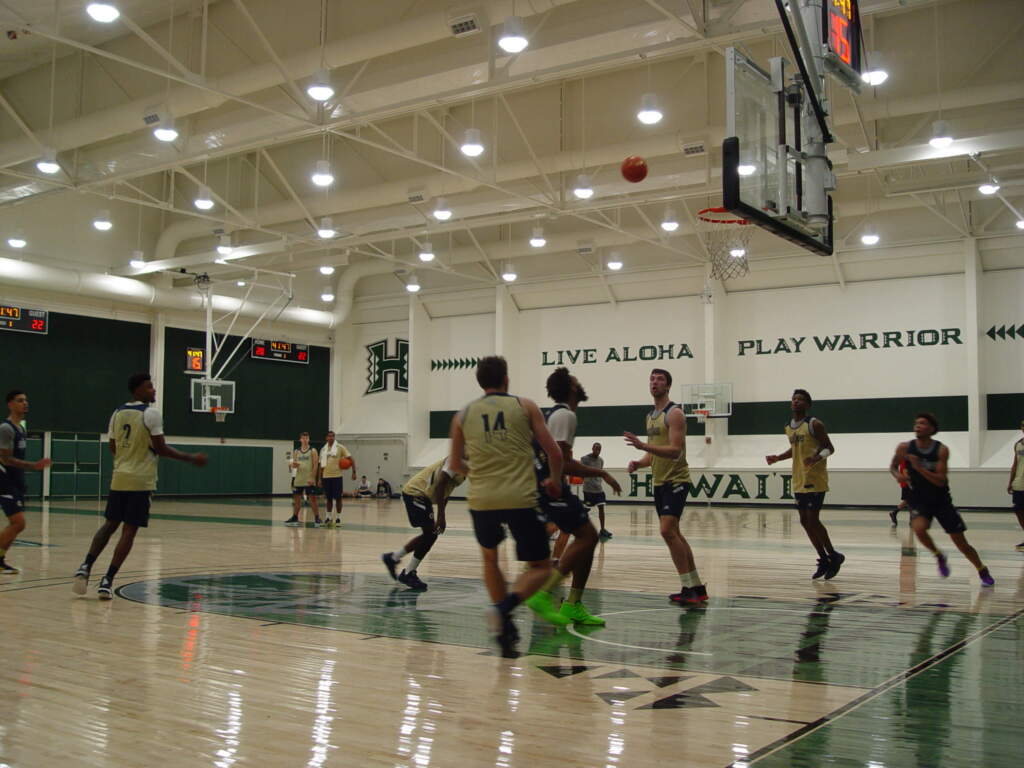 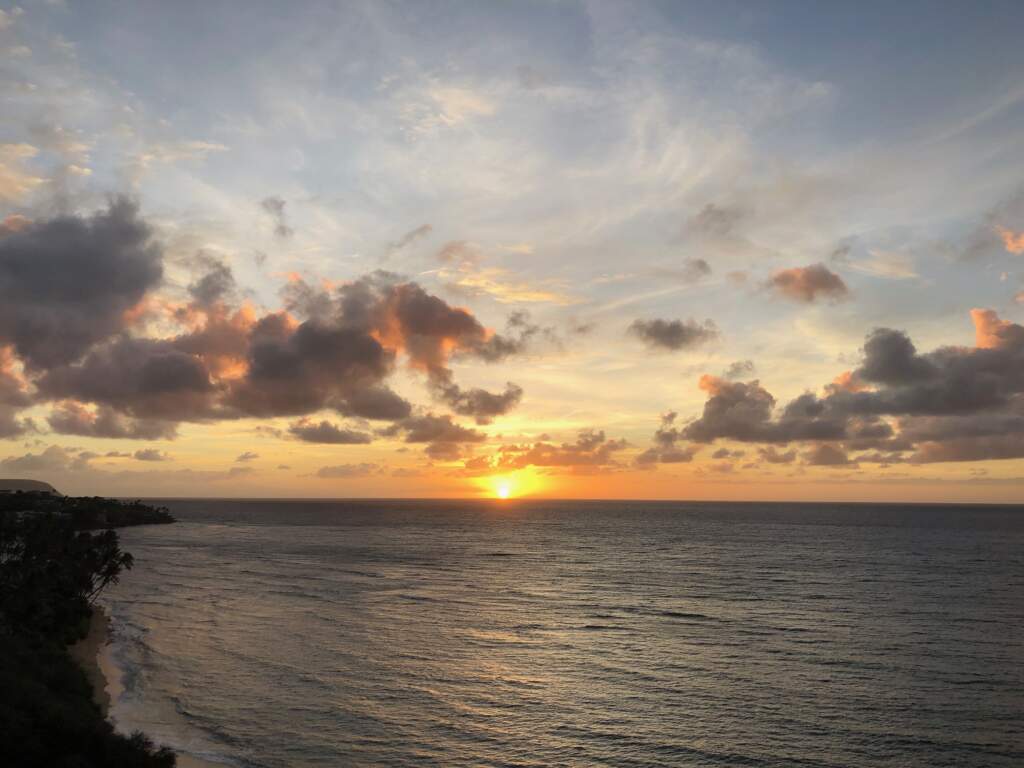 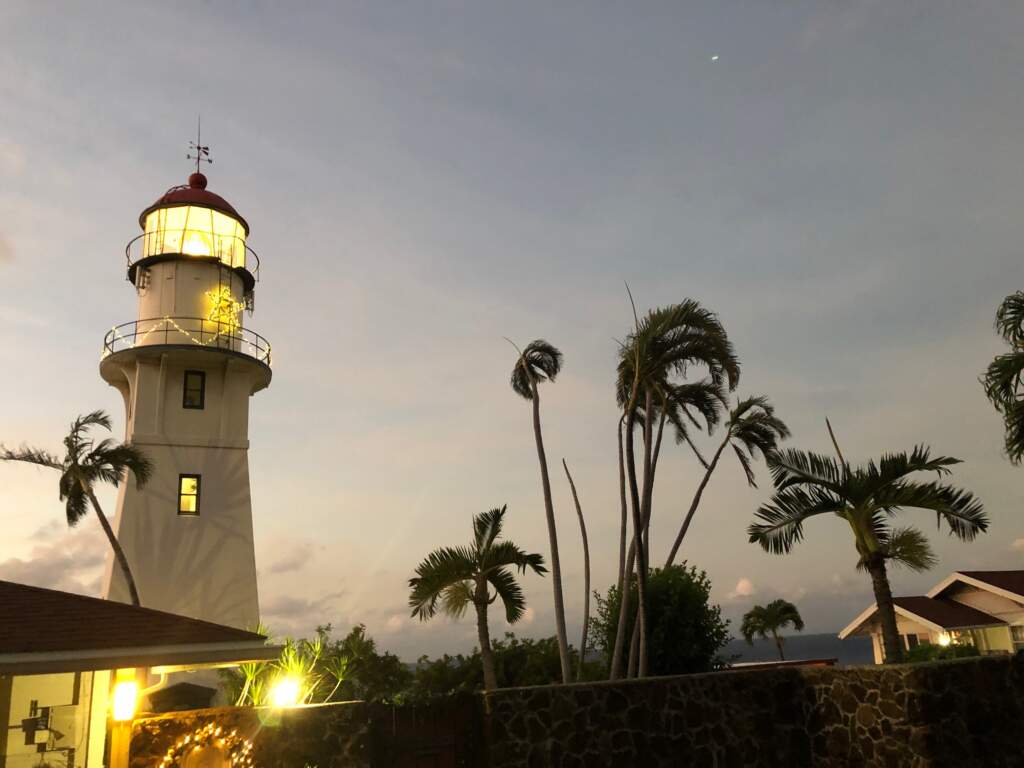 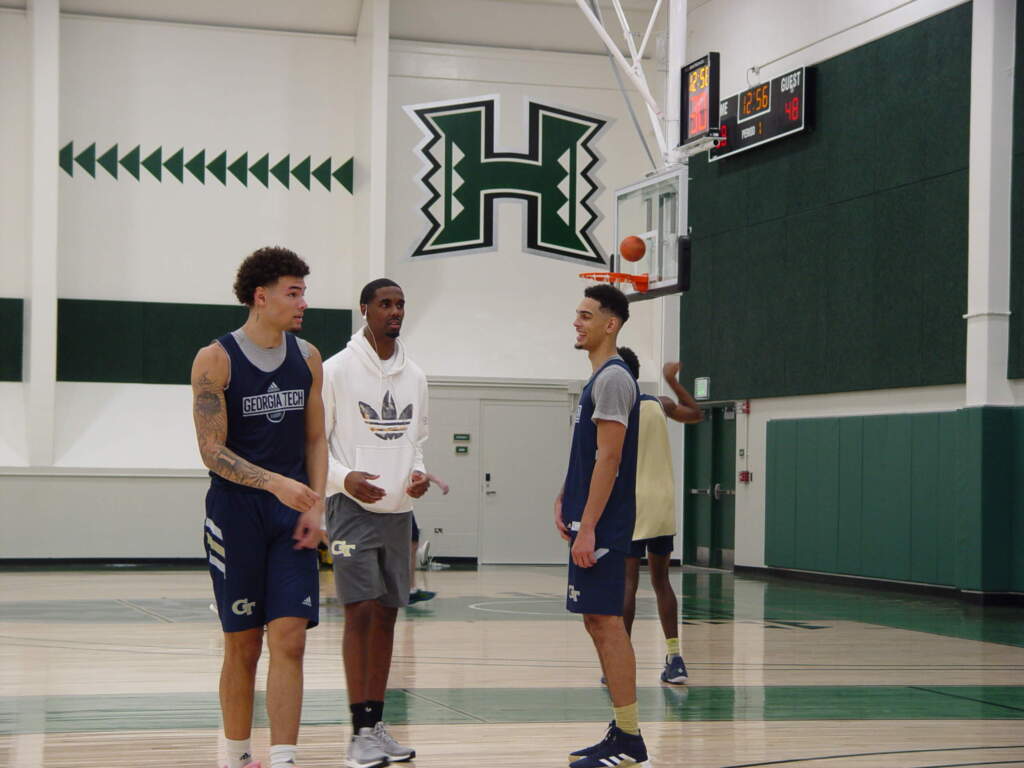 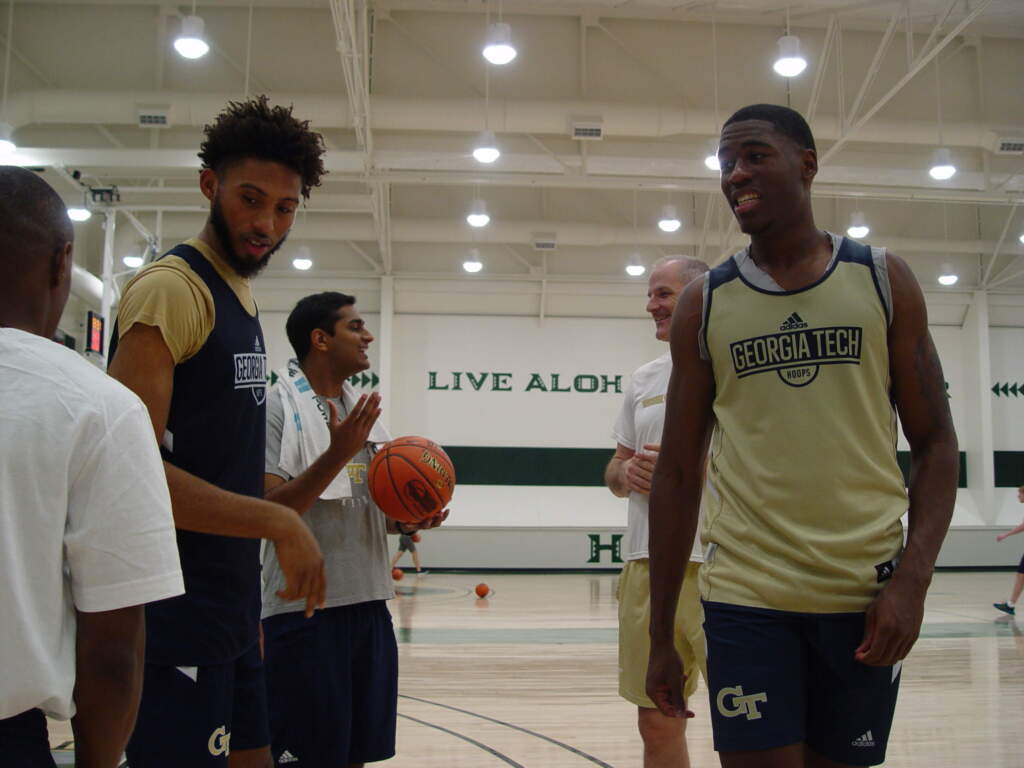 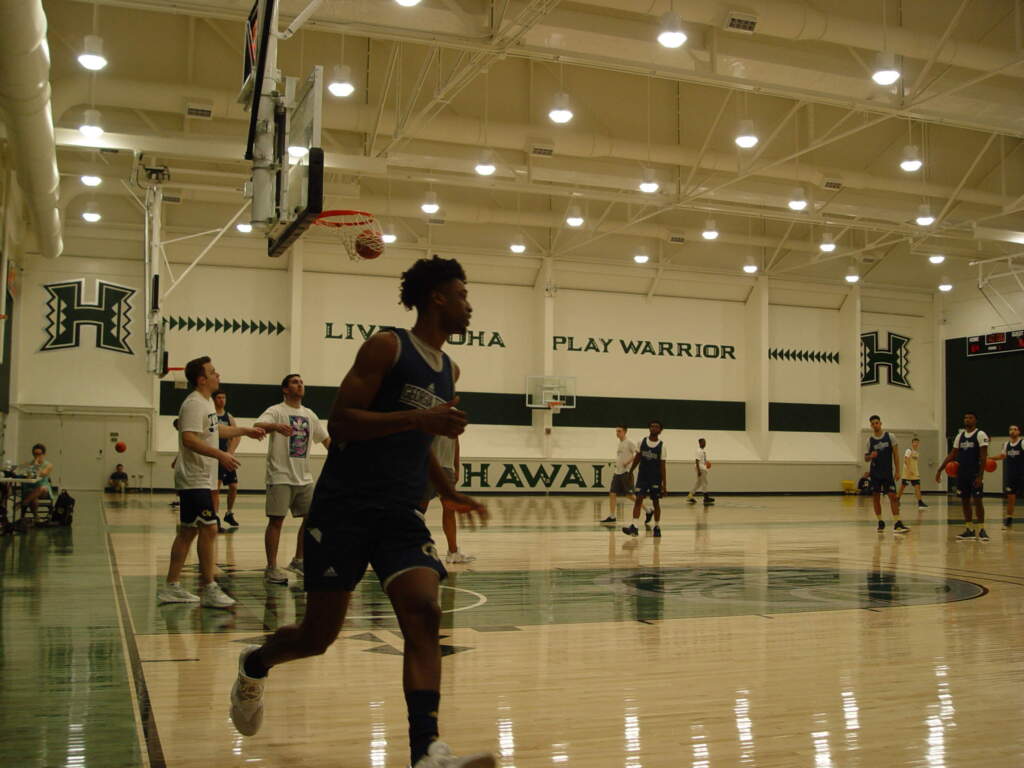 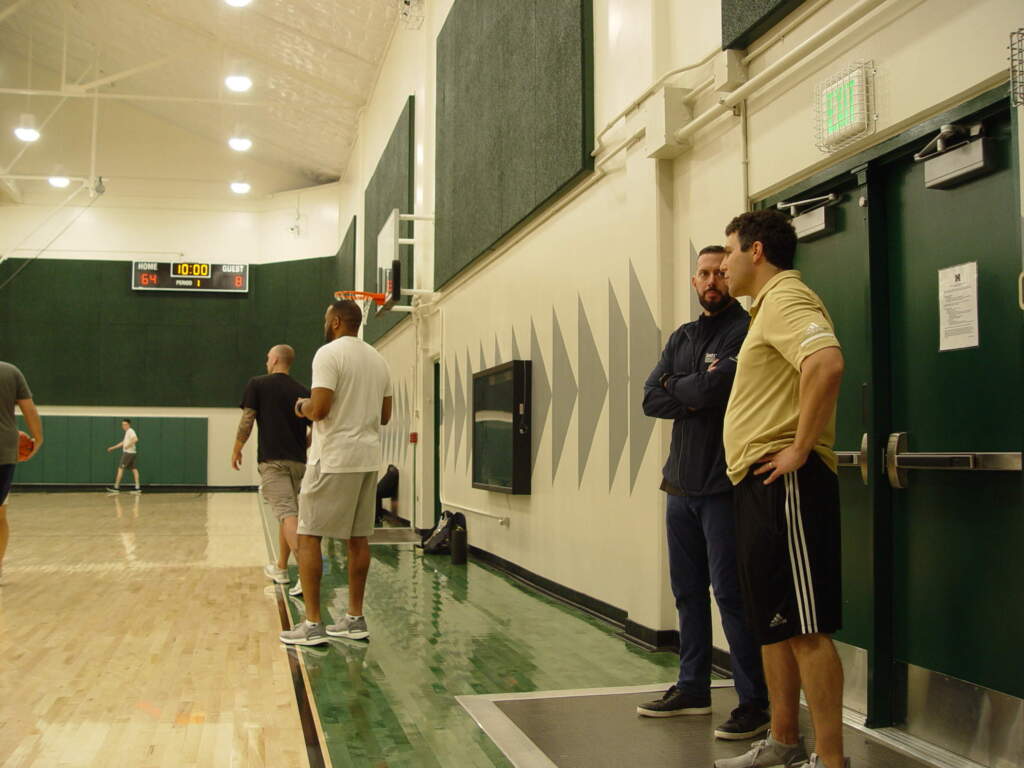 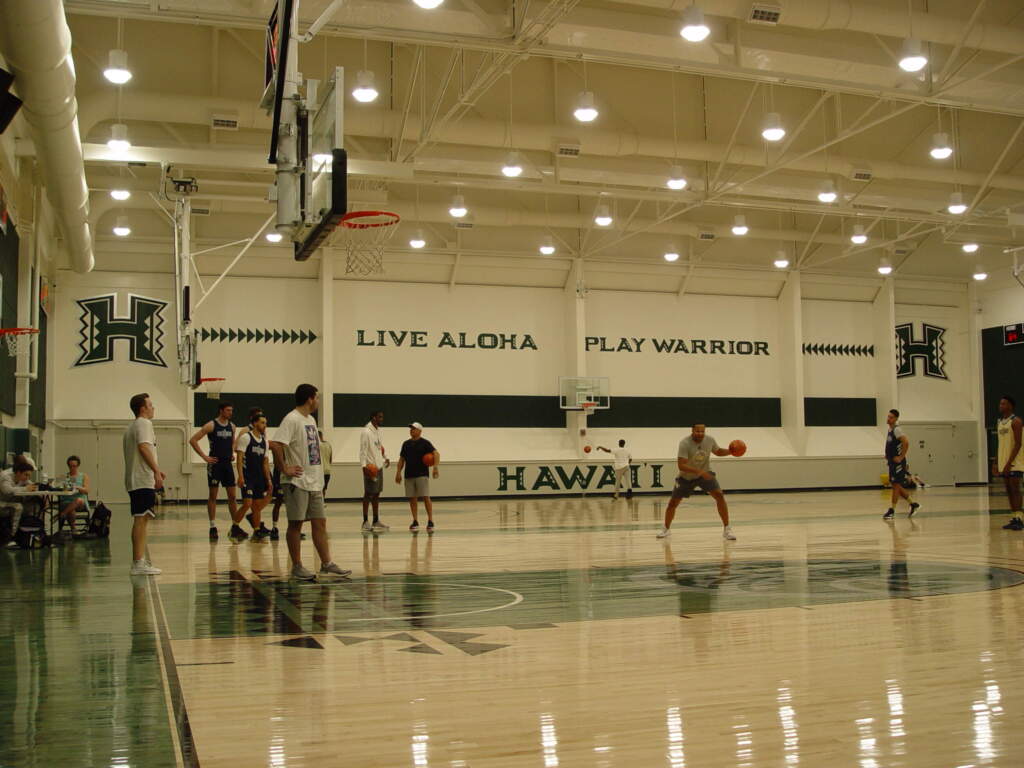 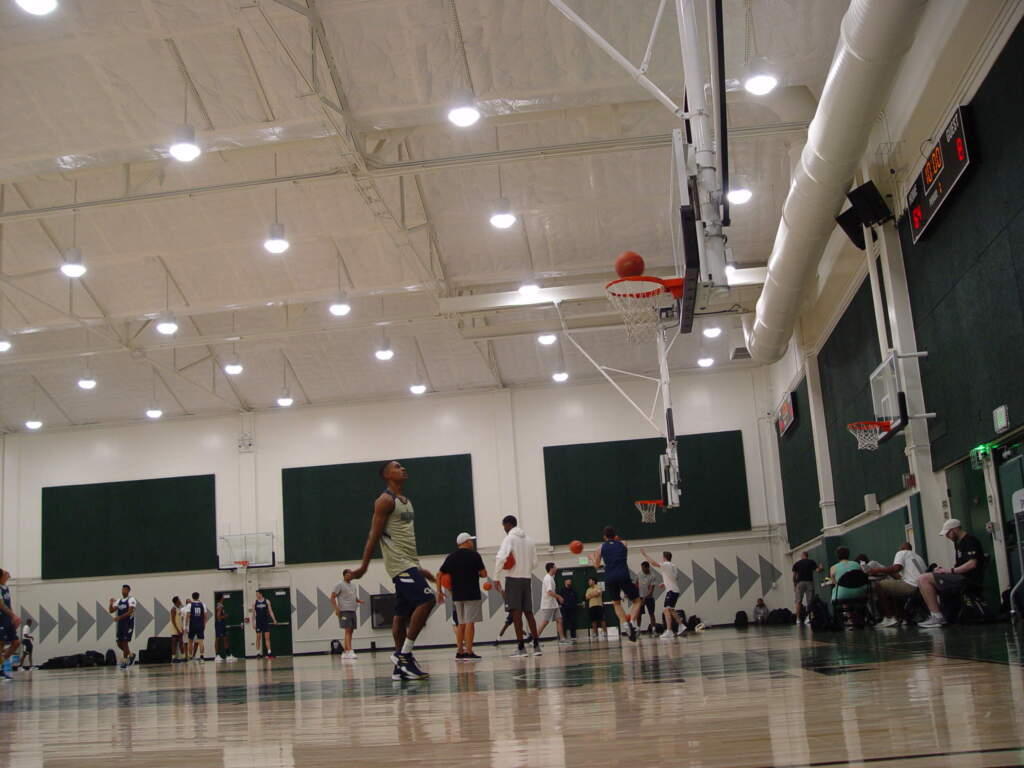